Highlights of Milan ​tour: the capital of Italian fashion, the opera theater la Scala and the last supper of Leonardo Da Vinci 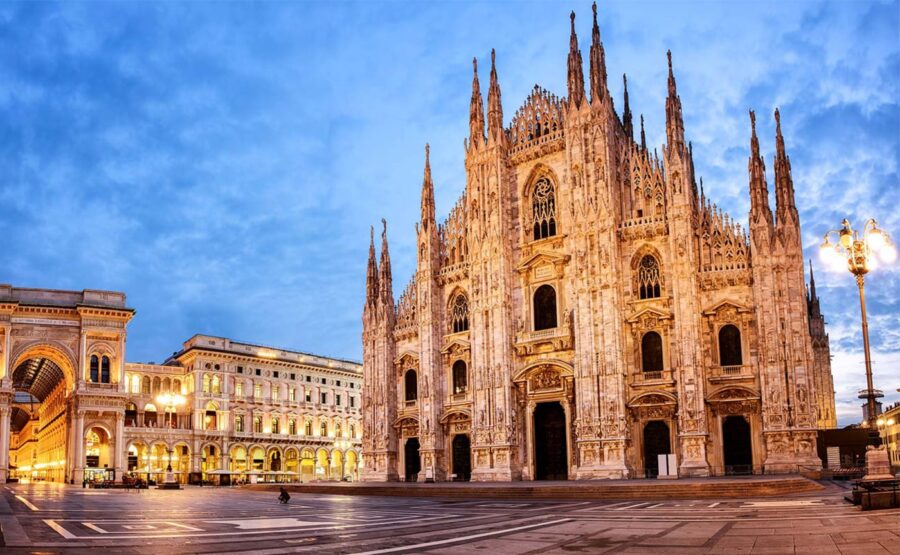 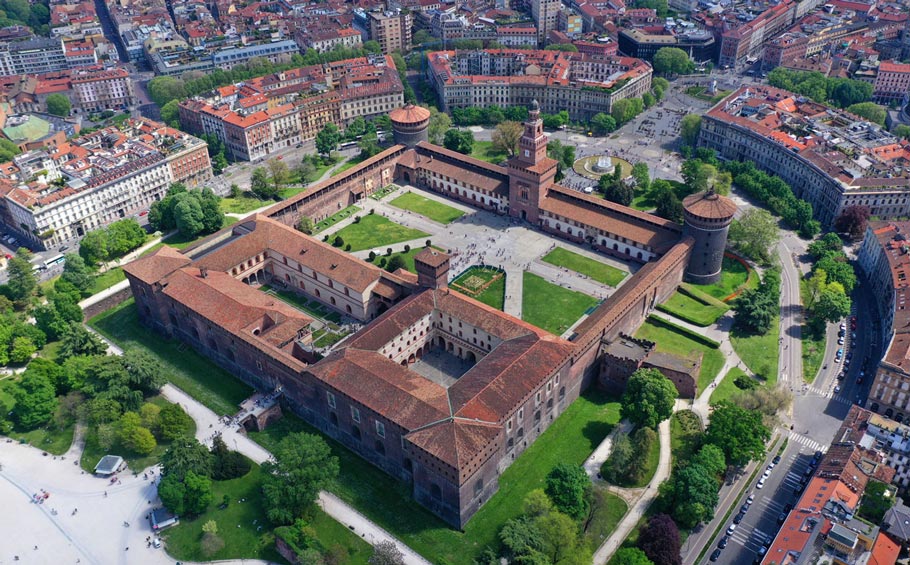 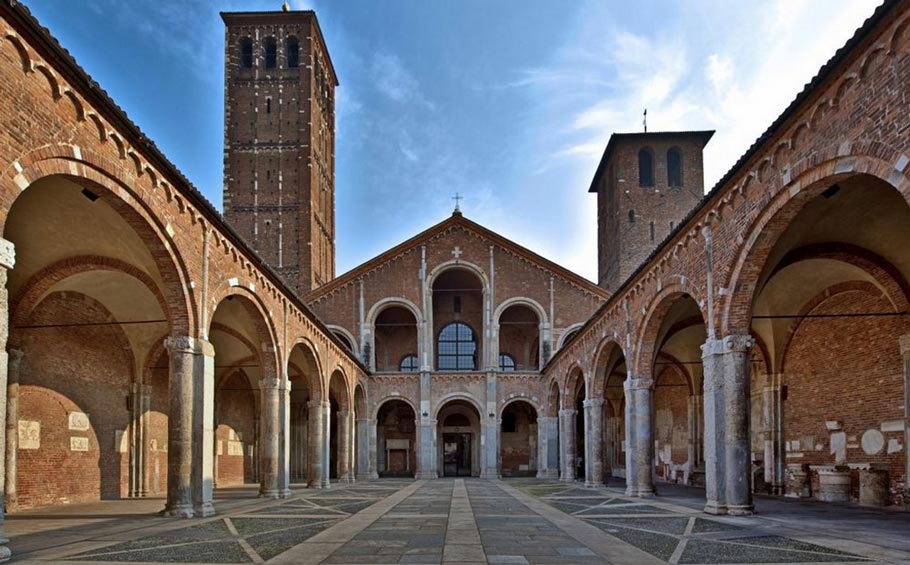 Highlights of Milan tour: Milan is the Italian city famous for shopping, Italian fashion and the last supper of Leonardo Da Vinci, but not only…

Highlights of Milan tour is an half day tour include the most famous monuments and sites of the city with also the historical “castle of the Sforza family”, one of the symbols of Milan, and its park....

With the famous “basilica of Sant’Ambrogio”, which was entitled to the patron of the city.

In this highlights of Milan ​tour we will visit the most famous area of the city “piazza del Duomo” with the “cathedral of Milan (Duomo di Milano)”, which was made out of marble, built in 1386 A.D. and it is characterized by an atypical Lombardo-gothic style. “the cathedral of Milan” hosts more than 3500 statues.” the Duomo of Milan” is the biggest church of Italy, (“San. Peter basilica” in Rome, biggest then the “Duomo of Milan” belong at the Vatican, a completely separate state, so we can not consider it an Italian church).

after the visit inside this amazing church we will across the incredible “galleria Vittorio Emanuele II” a cover passage that is considered the central commercial life of Milan, shops, cafeterias all decorated in liberty style is the passage that link “piazza del Duomo” with the opera theater “la Scala” famous all over the world

As the temple of lyrical music, where “Giuseppe Verdi, Bellini and Puccini” played their works.

Highlights of Milan tour include the “basilica of Sant’Ambrogio”, which was entitled to the patron of the city. The basilica is the second important church of the city after the “Duomo” is a model of “Paleocristian Romanic church” built in the iv century A.D. when Milan was called “Mediolanum” and was the capital of the west “roman empire”

The Highlights of Milan ​tour will end with the “Castello Sforzesco” the “castle of the Sforza family”, the ancient residence of “the Sforza family”  was between the year 1500 and 1600 one of the biggest “military city” in the known world! today is one of the biggest castle of the world and inside there are many important museums (any museums are not included in our tour) the visit of the castle include the gardens of it

Not included in our tour, but deserves a mention are: the monumental “cemetery of Milan”, one of the most interesting artistic examples of funerary monuments in Italy, and “the last supper” of Leonardo Da Vinci,

Enjoy our Milan highlights of the city

Palermo is a half day guided tour where you can admire one of the beautiful Italian city of the Sicily Island.