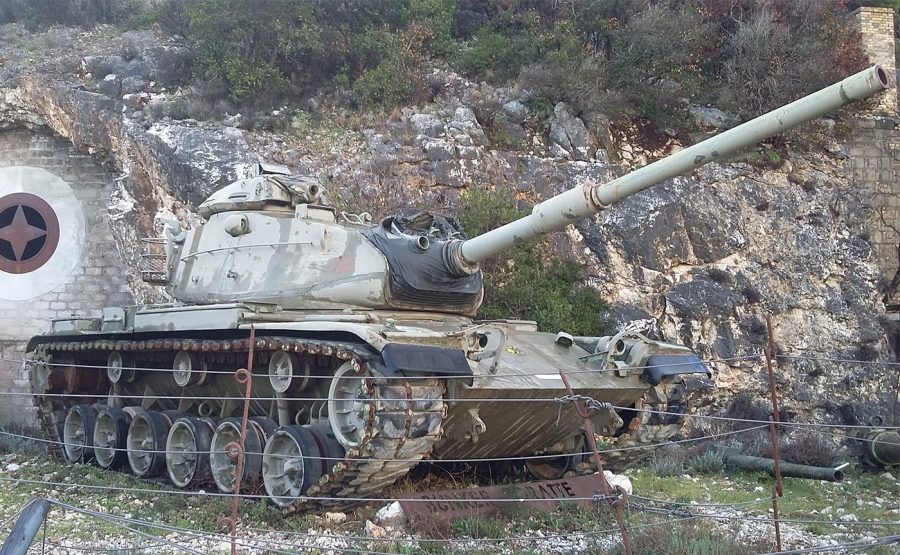 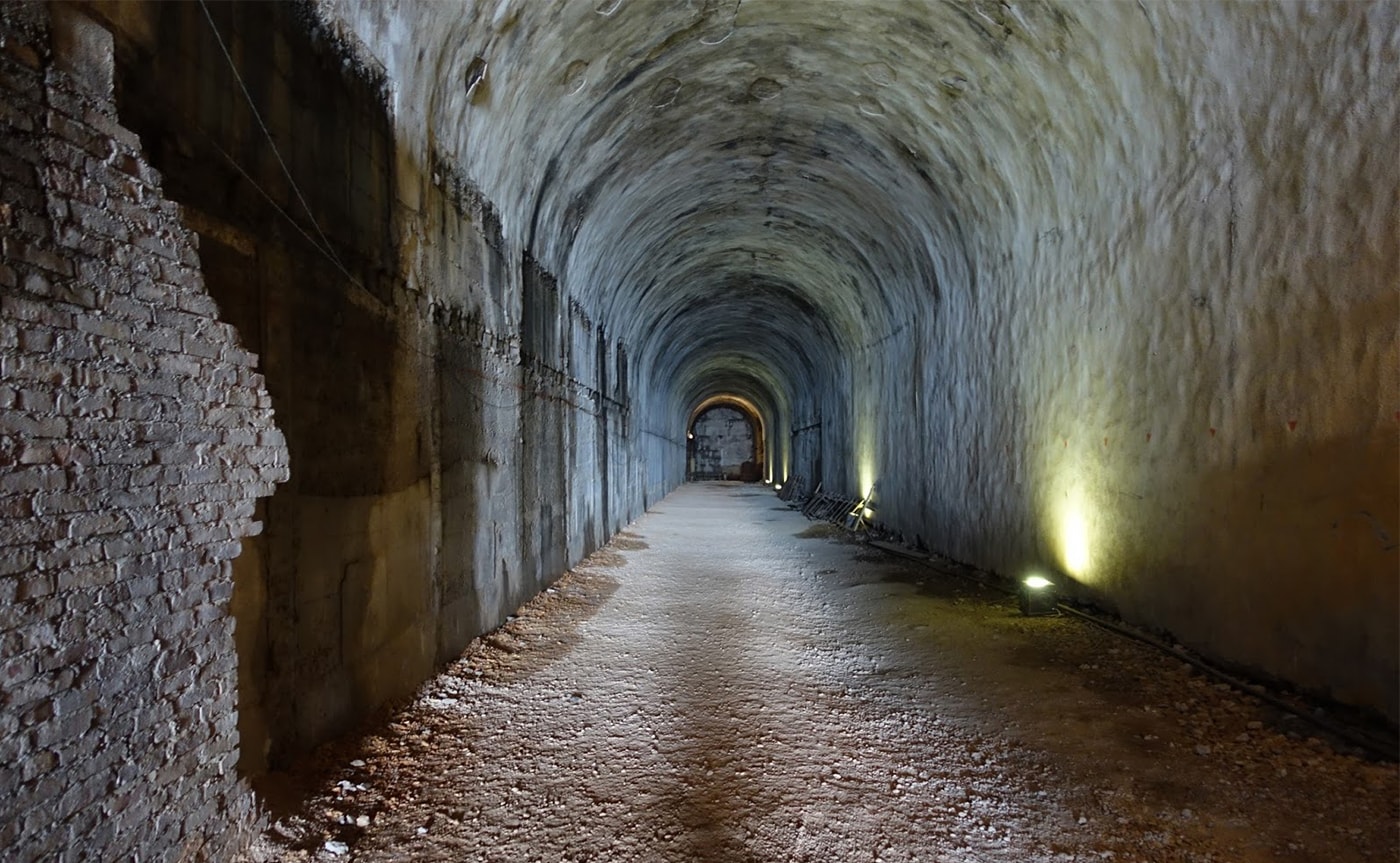 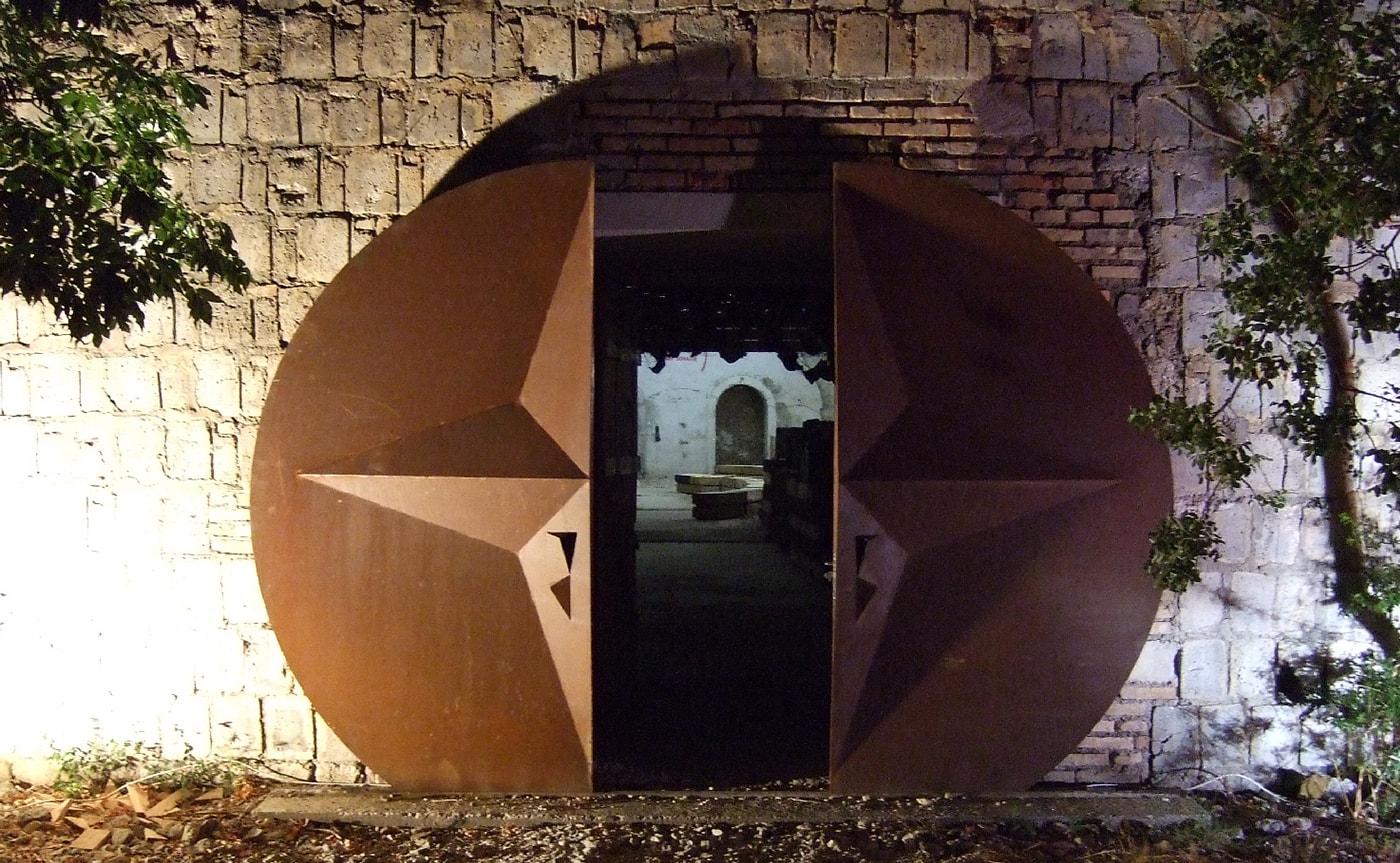 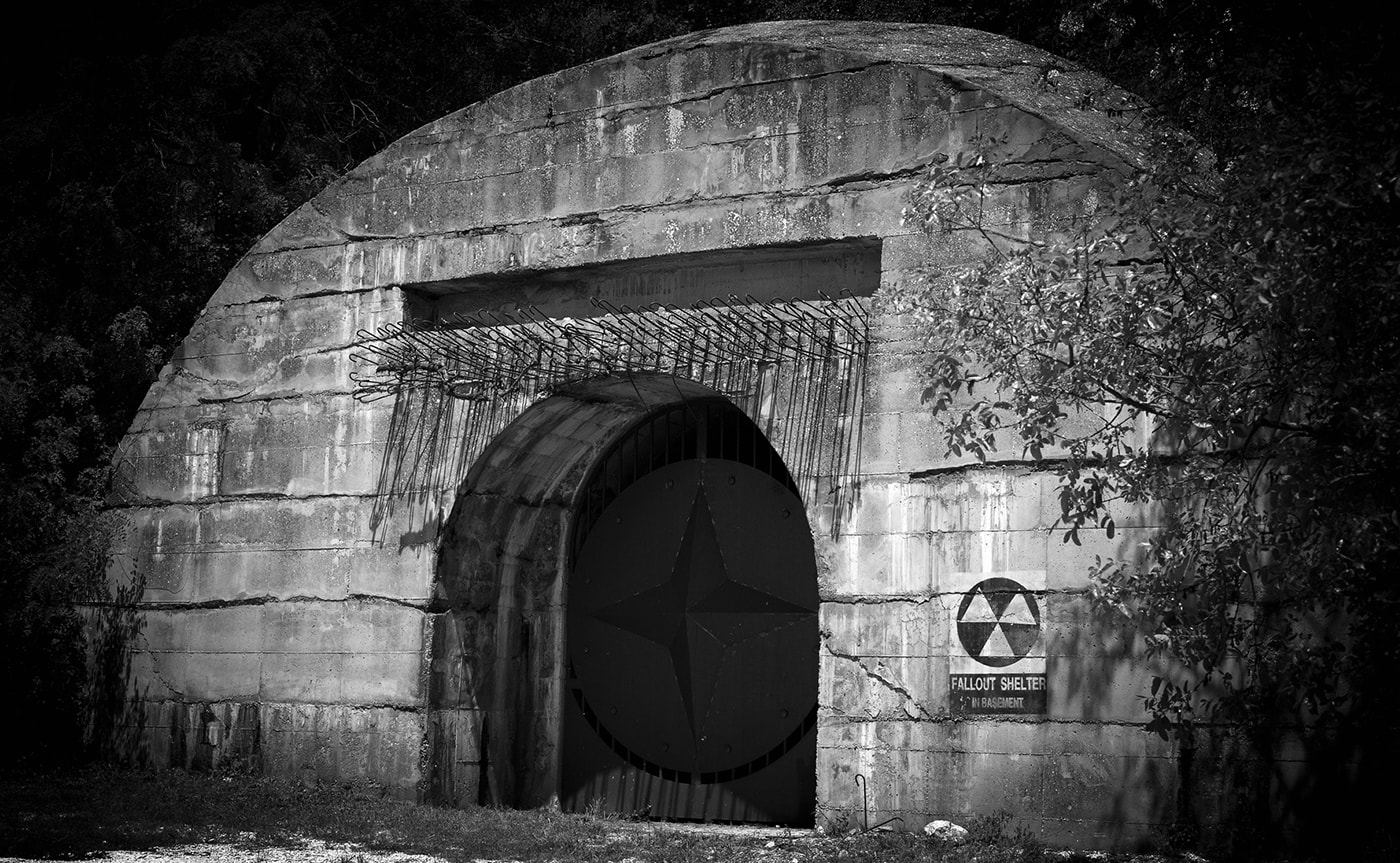 Soratte Bunker hill tour is an half day guided tour.

Soratte Bunker hill was commissioned by “Benito Mussolini”, in the year 1930. “The galleries of Mount Soratte” are bunker-tunnels dug inside Mount Soratte, located at only 44 km from the city of Rome. ...

This impressive work of military engineering (over 4.5 km of underground tunnels dug into the bowels of Monte Soratte), The birth of these tunnels dates back to the 1930s, when “Mussolini” decided to find a place that was not too far from Rome (about 44 kilometers) to be used as an air-raid shelter for the highest offices of the Government of Italy and the Royal Army in particular. Initially these galleries must have looked like Breda arms factories and unofficially were called the “Officine Protette del Duce“.(protected workshops of the Duce )During the years of World War II (1943-1944) for 10 long months, the site hosted the Supreme Command of the South (Oberkommando der Wehrmacht), the headquarters from which “the Field Marshal Albert Kesselring” directed the military operations of the German front with regard to Italy and Southern Europe. On May 12th 1944, the underground fortress suffered a massive bombardment by two flights of “B-17 of the U.S. Air Force”, that routed the German troops.

Before leaving the tunnels, “Field Marshal Kesselring” ordered to mine and set fire to the structure, but even in this case the damage to the structures was relative. A legend has it that inside the galleries, the “Field Marshal” himself hid part of the crates containing the gold bars of the Bank of Italy estimated at about “72 tons” but, despite numerous searches by individuals and by the Italian Army, no trace was ever found. After the end of the war, from 1952 to 1962, the tunnels were again used by the Italian Army as a powder keg for artillery, guarding the powder keg there was a garrison of the Grenadiers of Sardinia. Several times between 1947 and 1959 there were some accidents outside the tunnels, the causes of which have remained unknown; for example, some subversives attempted to blow up the structure or rob the weapons depot. It was believed that the powder keg was transferred elsewhere also due to the difficulty of controlling such assaults while, in reality, the Italian Government had already identified in the Soratte site, in the mid-1960s, the possibility of building a security structure. National useful in the event of a nuclear attack on the capital. So in 1967 during the Cold War, a portion of this underground labyrinth was converted under the auspices of ” NATO” in atomic bunker for “the Presidency of the Council of Ministers”. The powder magazine occupied about half of the underground complex for a decade and, to obviate the natural humidity of the environment that penetrated the reinforced concrete vaults, a secondary vault was built in asbestos-cement slabs. The complex reclamation works of the entire underground site occupied by the powder magazine of Mount Soratte were completed in 2013. A most extraordinary place, which has represented and still represents an important card in the complex mosaic of the history of the 900, which is located only 44 km from Rome.

Visit ancient roman condominium under the shade of the “Capitoline Hill”: The “Insula of the Ara Coeli”. This underground archaeological site will show you how people lived in Ancient Rome.

Shopping Tour in the historical centre of the main cities in Italy! Take a break from visiting Italian monuments and museums and enjoy Italian cities and Italian fashion with a …Read More