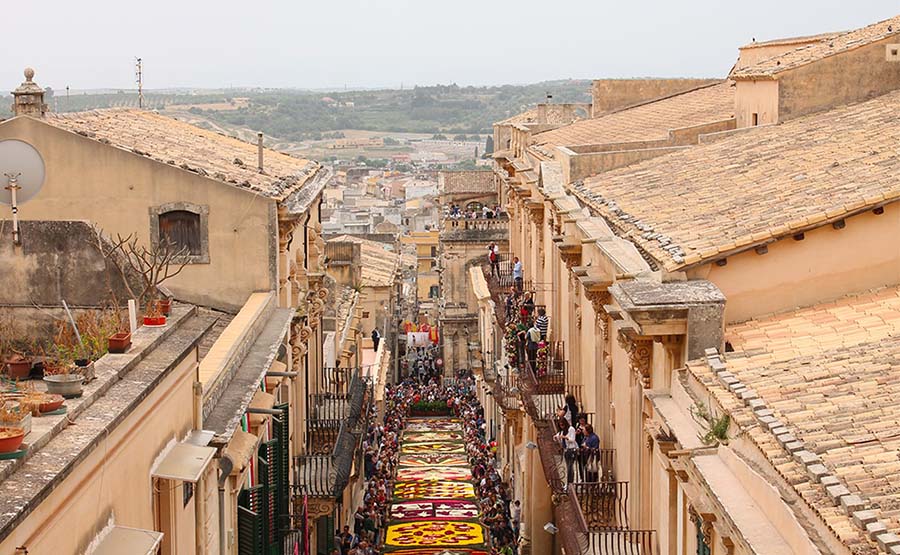 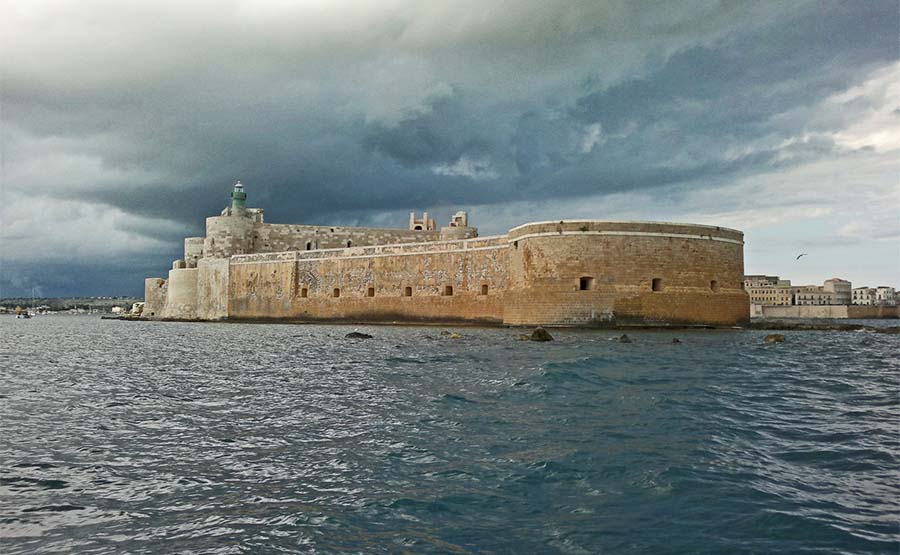 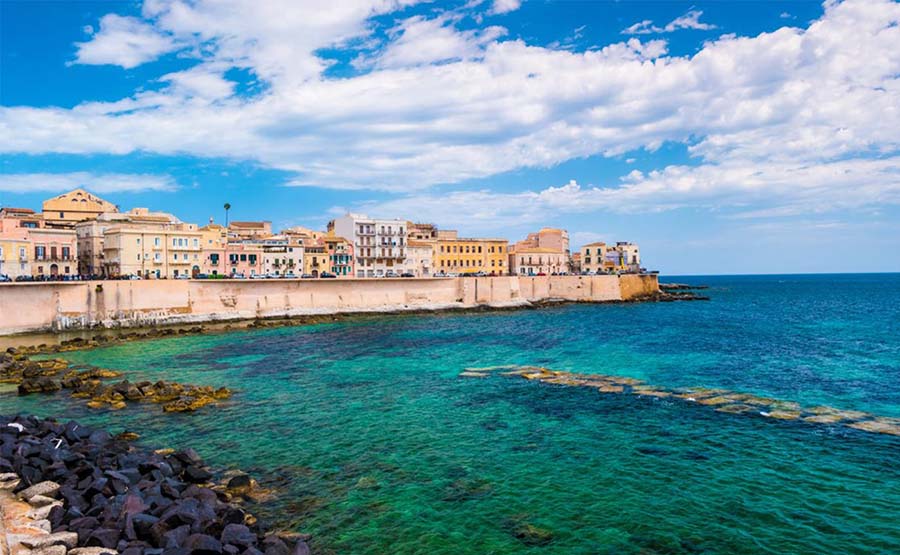 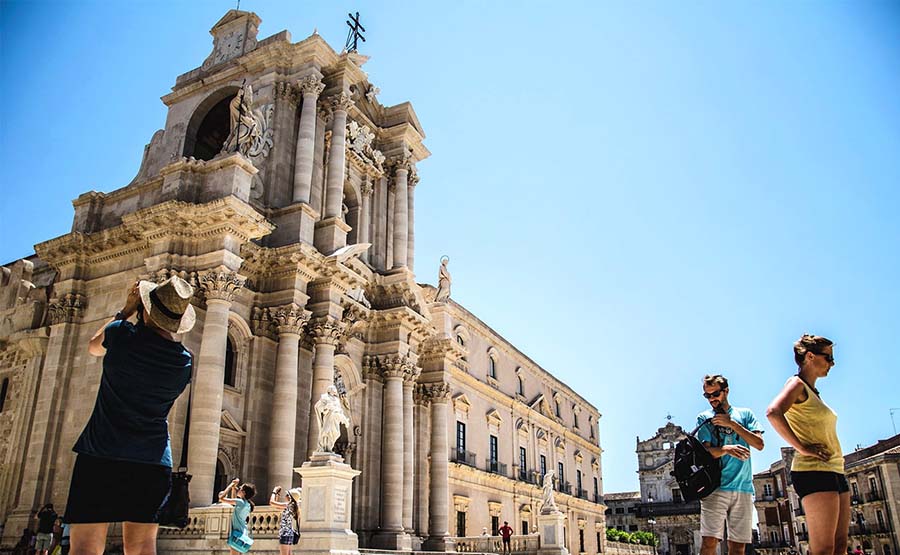 Syracuse is the largest Greek city of Sicily, and the most beautiful of them all.

“Syracuse” is one of the beautiful Sicilian city, and it’s the oldest and most luxurious cities in the “Mediterranean”; the ancient capital of “Magna Graecia”, today a unique place of its kind, it is the result of a succession of domination and the fusion of different souls. In every corner of the city, traces of ancient civilizations emerge in a blend of styles, flavors and scents....

The first step of the “Romeanditaly group” tour is “Ortigia Island”, the old city of “Syracuse”. Here there are some splendid buildings from various eras, tracing its history from the Greek period onwards. The remains of some important temples stand as an eternal reminder of a time in history when the island gained its importance. The most famous, the “Temple of Athena”, now has its columns and stepped base incorporated into the more modern “Duomo of Syracuse”, built in the 17th century in the Baroque style. This imposing building stands in “Piazza Duomo”, which, together with “Piazza Montalto”, is one of the island’s nerve centers.

There is also a great deal of religious architecture, including the “Church of Santa Lucia alla Badia”: this beautiful Baroque building, once part of a nunnery, has been deconsecrated for several years and houses a splendid work of art by “Caravaggio”, the “Seppellimento di Santa Lucia”.

Among the many architectural beauties to visit, there is definitely the “Castello of Maniace”, which stands on the extreme tip of the island, once considered a strategic position to monitor what was happening on the open sea.

The “Castello of Meniace”, on the extreme tip of the island. The building is one of the most important monuments of the Svevo period; the castle stands on a site where tradition tells of earlier fortifications; recent excavations, however, have brought to light no trace of the manor named after the Byzantine leader George Maniace. It is probable that the deep excavations of the rocky bank made in the Svevo period for new foundations have completely obliterated all traces of the probable pre-existing fortress.

The main square in “Syracuse” is “Piazza Duomo”, the symbol of the Baroque reconstruction following the 1693 earthquake. Baroque reconstruction following the 1693 earthquake. The square is home to interesting historical and religious buildings; first, because of its majestic façade, you can see the magnificent “Duomo”, dedicated to the “Nativity of Mary”, built around the 7th century and renovated after the earthquake. It was built on ancient Greek remains and in particular on a temple built in honor of the goddess Athens, dating back to the 5th century BC.

Next to the Cathedral is the “Palazzo Senatorio”, also known as “Palazzo Vermexio”, the seat of the Town Hall, built by Andrea Vermexio between 1629 and 1633. To the right of the Duomo is the Palazzo Vescovile, followed by the Monastero and the Church of Santa Lucia.

Join us in this extraordinary tour around the Sicilian city of Syracuse!