​Parma: the Italian city where you can taste one of the best cured ham of Italy. 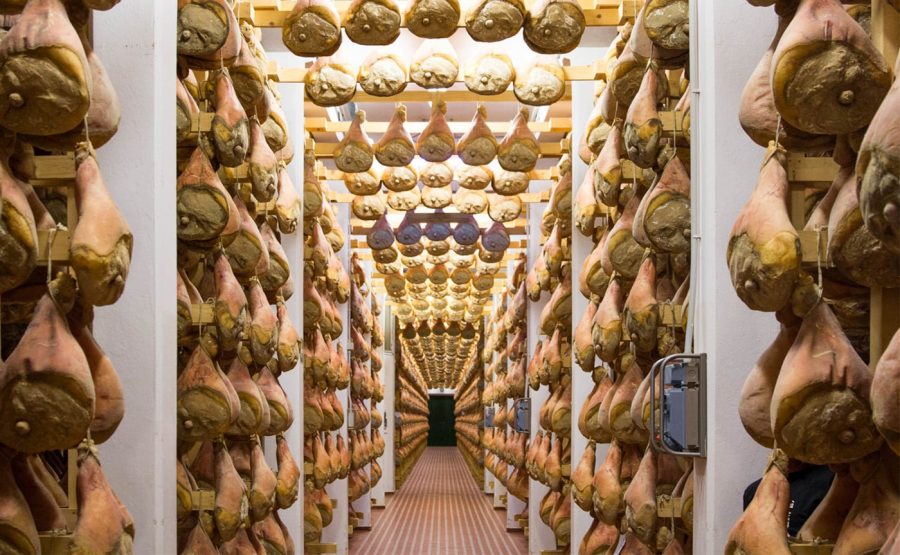 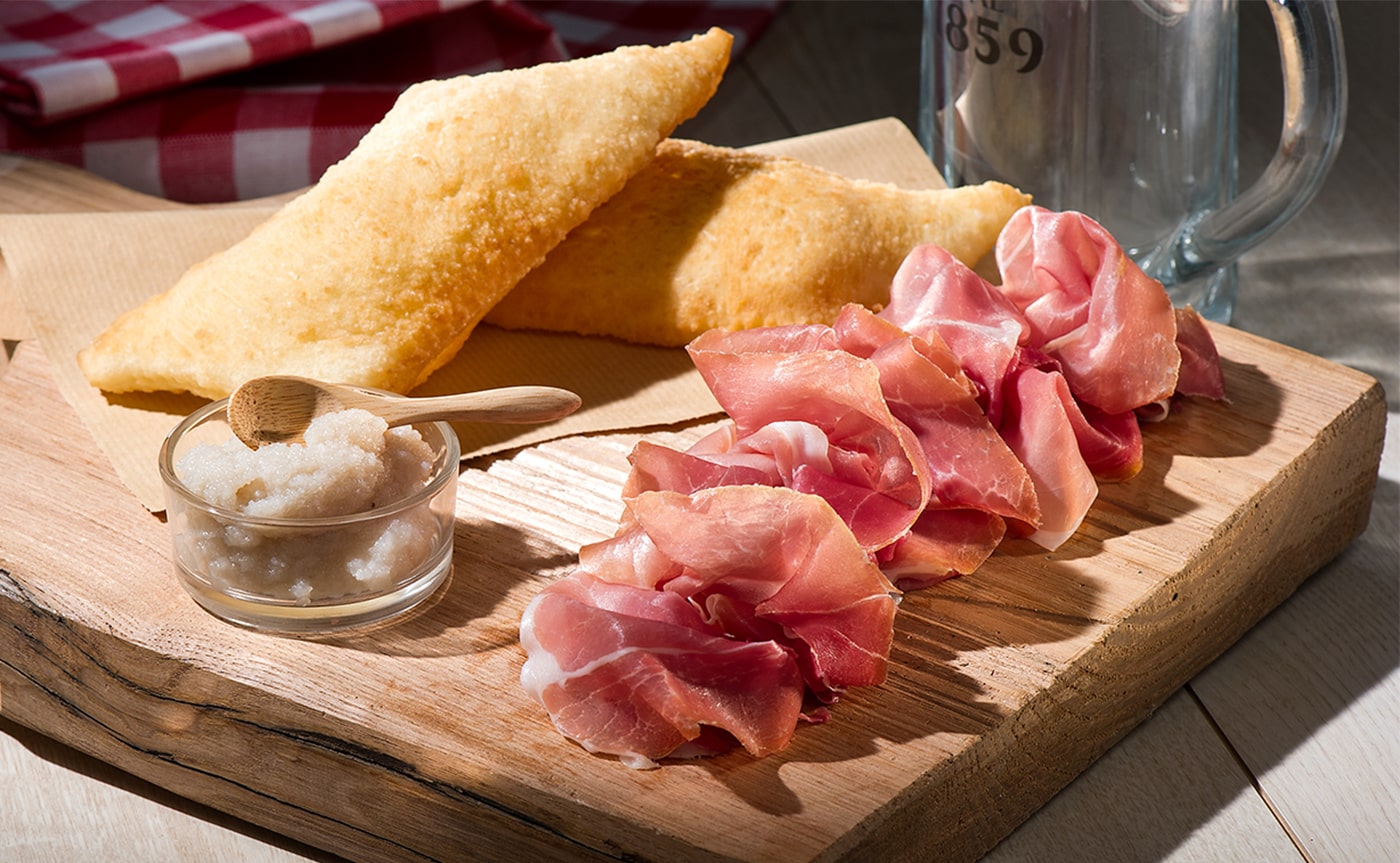 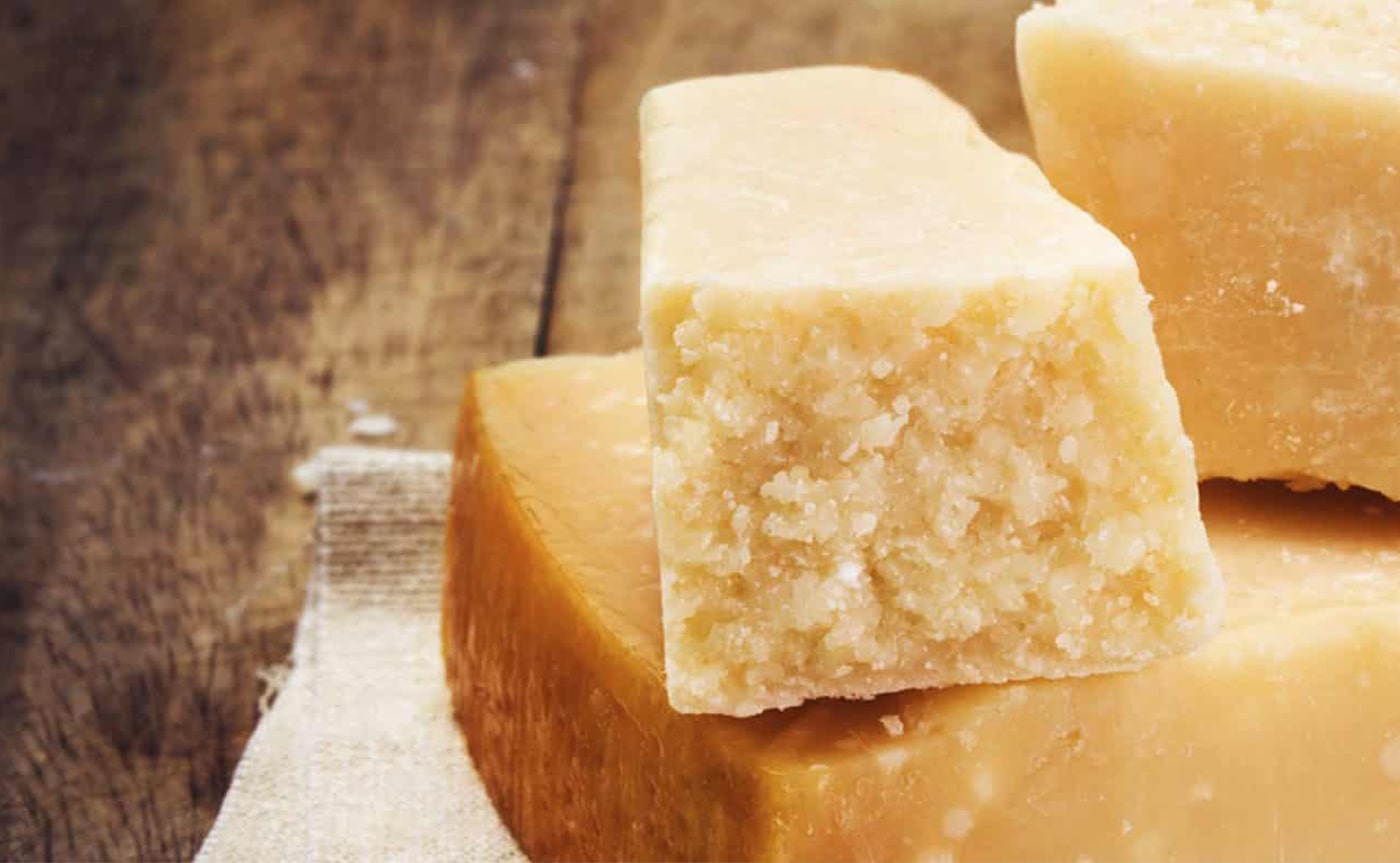 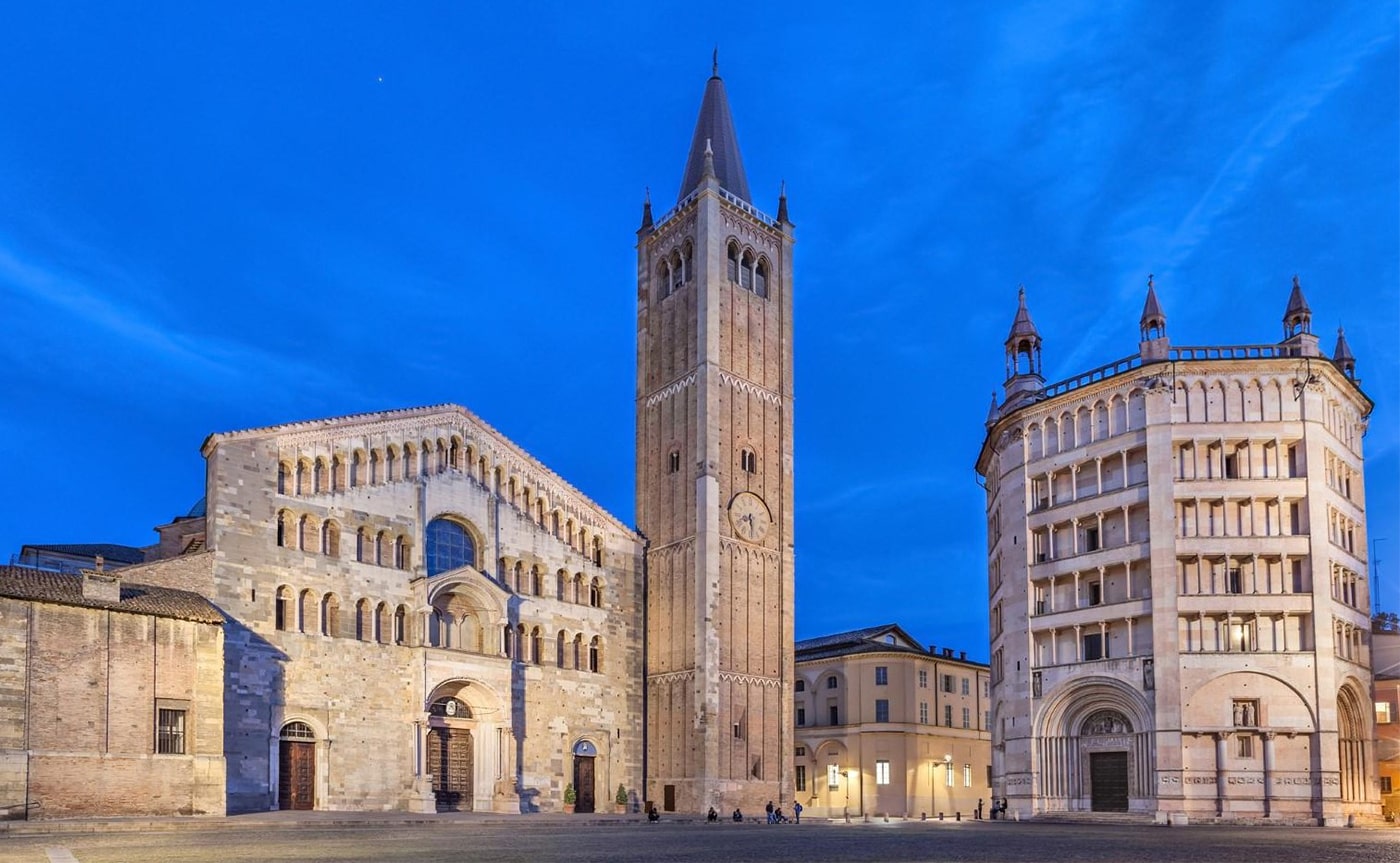 Parma ham tasting experience is an Half day tour where you have the chance to know all about this delicious Italian cured ham.

“Parma” is an Italian city, situated in the region of “Emilia Romagna” known chiefly for the production of cured ham. ...

The name “Parma ham” is attributed in relation to the area of origin of the animals (“Emilia Romagna, Lombardy, Piedmont, Veneto, Tuscany, Umbria, Marche, Lazio, Abruzzo and Molise” the names of the regions) together with the inimitable microclimatic and environmental conditions of a delimited hilly area in “the province of Parma”, due to the action of the air that comes from the sea of Versilia and that, softening among the olive groves and pine forests of the “Val di Magra”, drying out at the “Apennine mountains” passes and enriching itself with the scent of chestnut trees, comes to dry “Parma Ham” and make it exclusively sweet.

“The Parma cured ham” is heir to a millinery tradition which has seen as protagonists many people of the past, in need of food that could be preserved over time without going bad. Treating pork meat with salt was one of the most appetizing answers to their expectations: a real technique was born, and it was refined in time. The “ham”, as we know it today, is the result of the evolution of this technique: it is the hind leg of particular breeds of pigs, properly processed and aged thanks to the skill of expert artisans. It is a specialty with a sweet and delicate flavor which, despite being used as an ingredient in many delicious recipes, is certainly at its best when eaten alone.

The most ancient evidence about the production in “the Parma area” of a specialty similar to what today we call “ham”, dates back to the time of the “Etruscans”. At that time, the people living in the “Po Valley” used a method that required the use of salt to preserve pork meat. The result was a food not only appetizing, but also extremely practical, considering the extreme difficulty of preserving food at that time. It is not surprising therefore that it was very appreciated by both “Greeks and Romans”: the latter called the ancestor of ham “perna”, if it was prepared with the leg of the pig, “petaso” if it was prepared with the shoulder . With the fall of the Empire, it was the people of the “Lombards” who perpetuated the tradition. During the “Middle Ages” the guild of “beccai” had the role of the meat processing in the “Parma” area: from this guild, in 1459, was detached the guild of “lardaioli”, specialized in pork processing. There are numerous testaments to the success of “cured ham” meat on the tables of the noble families of the “Renaissance”. In the following centuries, the fame of “Parma Ham” experienced a constant rise. Two years are of particular importance in its history: 1963, when the “Consortium” was founded, and 1996, when the “European Union” awarded “Parma Ham the Protected Designation of Origin (PDO)”, this implies the recognition of the particular value of this product and its indissoluble link with the territory of origin.

Our tour of “Parma cured ham tasting experience” lasts about 3 hours and includes a visit to the production process, a visit to the wood where the black pigs live and finally a visit to the museum and the shop where you can buy local products. A ham tasting is also included, accompanied by local cereal bread, cheese, dessert, coffee, a glass of wine and water.

If you are greedy and food lover you can’t miss our taste experience tour!

The first Mormon Temple in Italy