Visit ancient roman condominium under the shade of the “Capitoline Hill”: The “Insula of the Ara Coeli”. 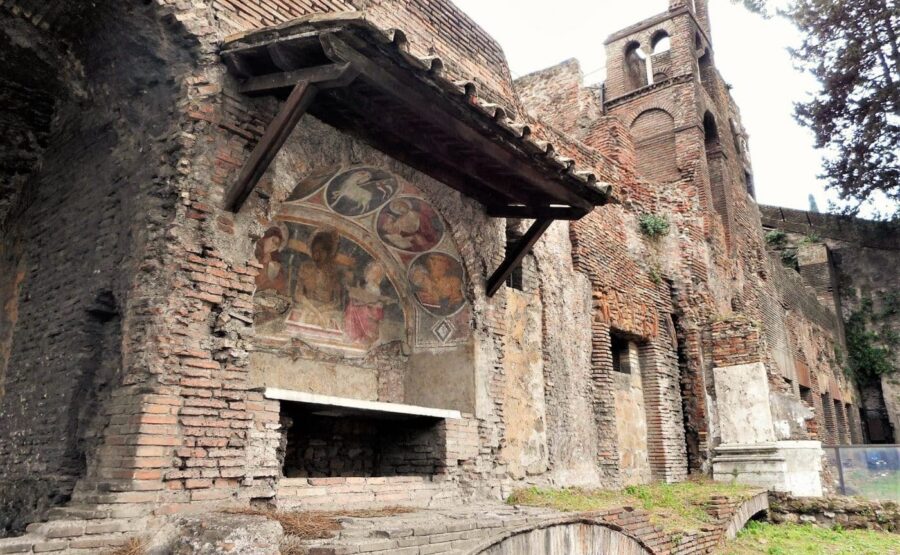 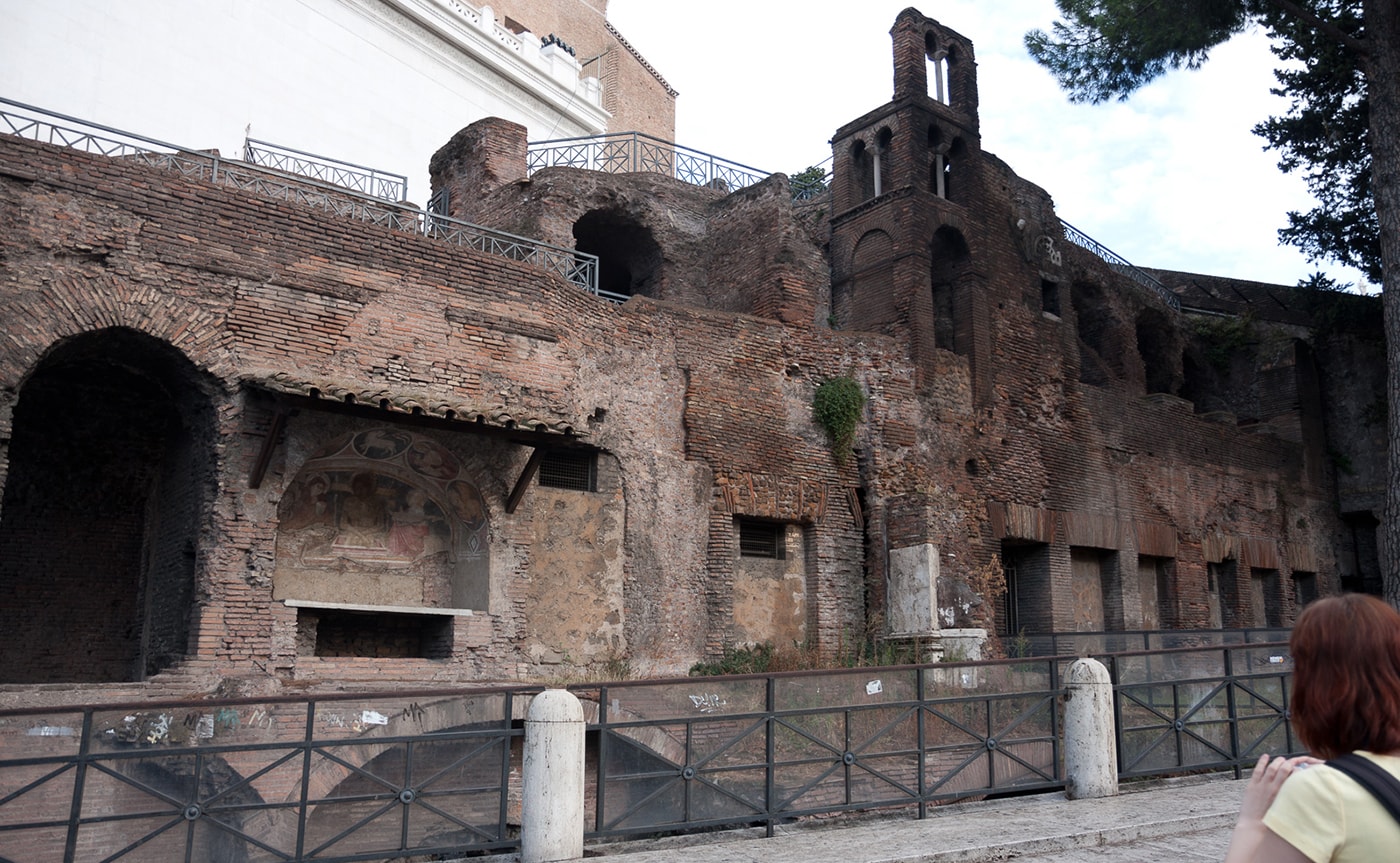 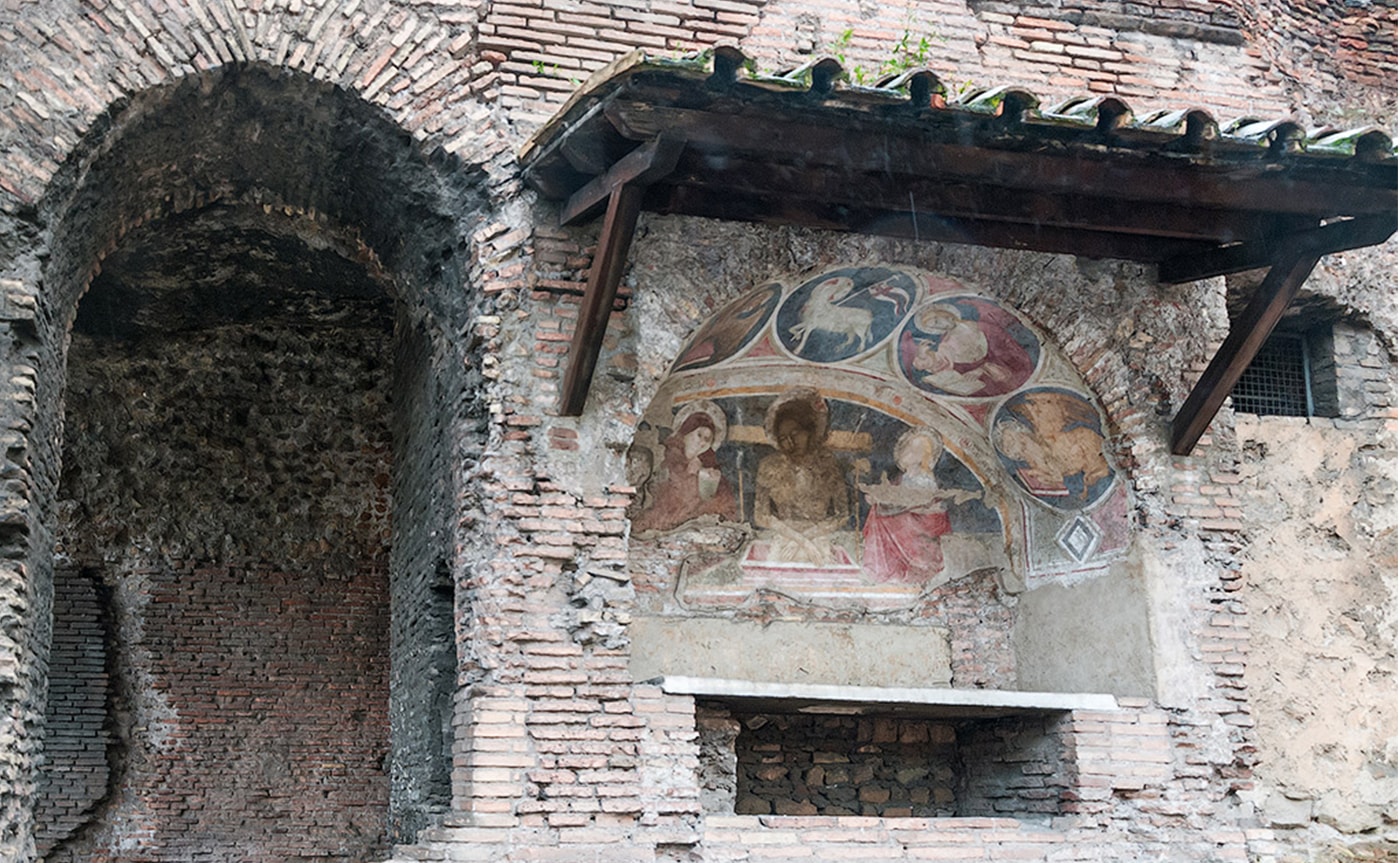 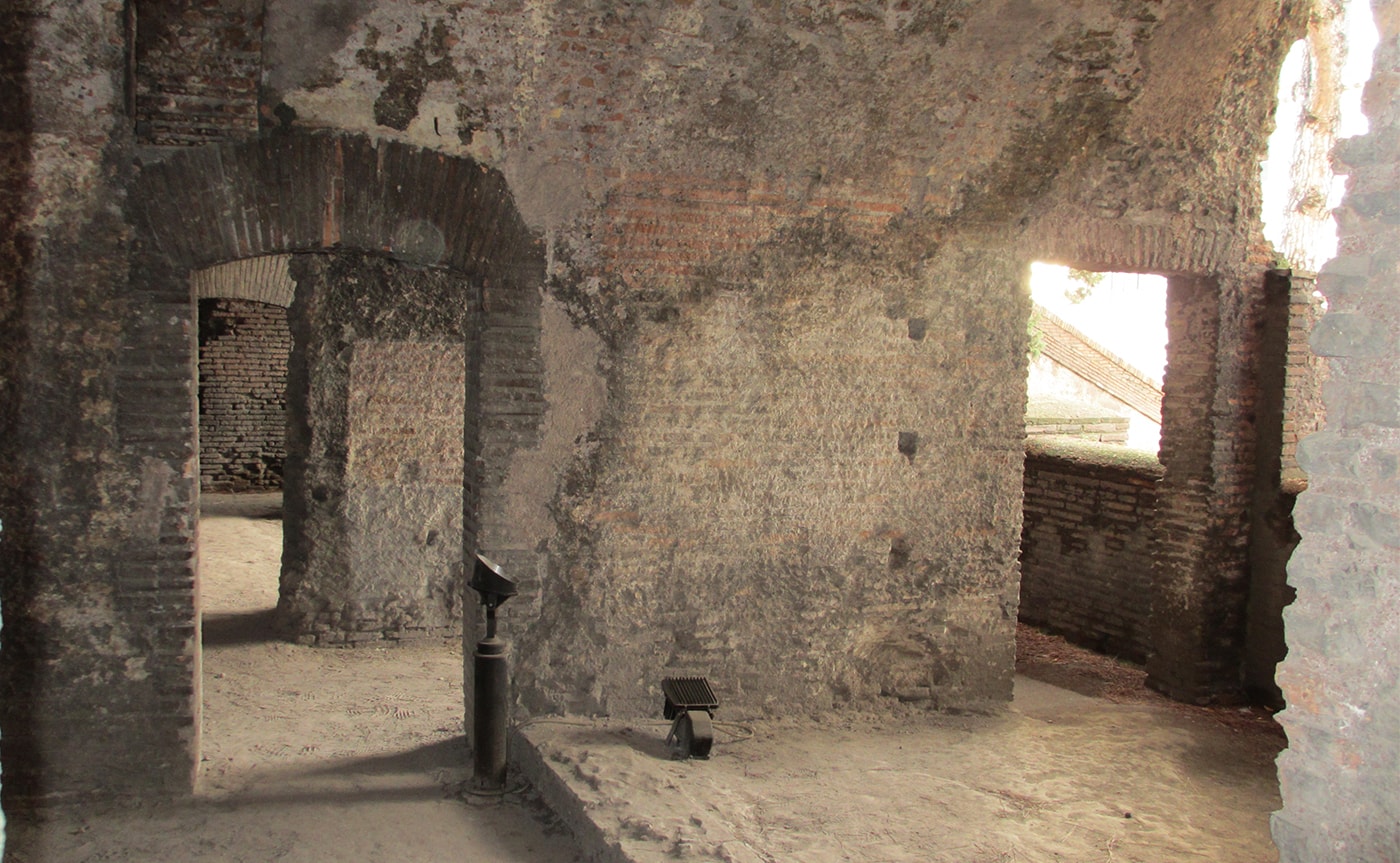 This underground archaeological site will show you how people lived in Ancient Rome.

The “Insula of the Ara Coeli” had been covered by the “Church of Saint Rita”, built there in the seventeenth century. The church was carefully pulled apart in the thirties to be built again in another location, and during the process the ancient insula came to light. On the site there is still a “bell tower” and a “fresco” dating back to the third century, which have not been moved.

This “insula” was built during the second century, during the “Pax Romana”, a golden age during which the Roman Empire enjoyed peace and stability. It was during the second century that the “five good emperors” came to power. These five men, “Nerva”, “Trajan”, “Hadrian”, “Antoninus Pius”, and “Marcus Aurelius”, are remembered for being benevolent monarchs who governed with wisdom and justice. The Insula of Ara Coeli underground Rome tour will allow you to see a building created during this golden age of the Roman Empire.

An “insula” was an ancient roman condominium where people rented apartments. This is where the roman citizens who were not part of the aristocracy lived and had businesses. On the first floor there were shops that opened into the streets, and the floors directly above the shops were inhabited by their owners. The poorest people always lived on the highest floors of the “insulas”, while the wealthier people lived in the lower floors. The higher floors were more vulnerable to fire, because very often they were built with a lot of wood in order to make them less heavy. Rome was very often damaged by fires, the most famous of which happened in the year 64 AD, during the reign of “Emperor Nero”. In the “Insula of the Ara Coeli”, you can still see the remains of the old wooden floors and windowpanes. The “Insula of the Ara Coeli” was built in “laterizio”, the traditional roman bricks, as were a lot of other buildings in ancient Rome.

The Insula of the Ara Coeli underground Rome tour will let you see this ancient roman home and learn about how people lived here during the Pax Romana, the golden age of the Roman Empire.

If you want to see more ancient roman homes, you could try visiting the “insula of Vicus Caprarius” with the Insula of Vicus Caprarius – underground Rome tour. See “the city of water” under the “Trevi Fountain”, and its beautiful mosaics. If you want to learn more about how the ancient Romans lived their daily lives, we recommend you pay a visit to the “National Roman Museum”, which you can visit with our Crypta Balbi – underground Rome tour. You can find both of those tours (and more!) in the underground tours section on our website. https://www.romeanditaly.com/crypta-balbi-tour-underground-rome/