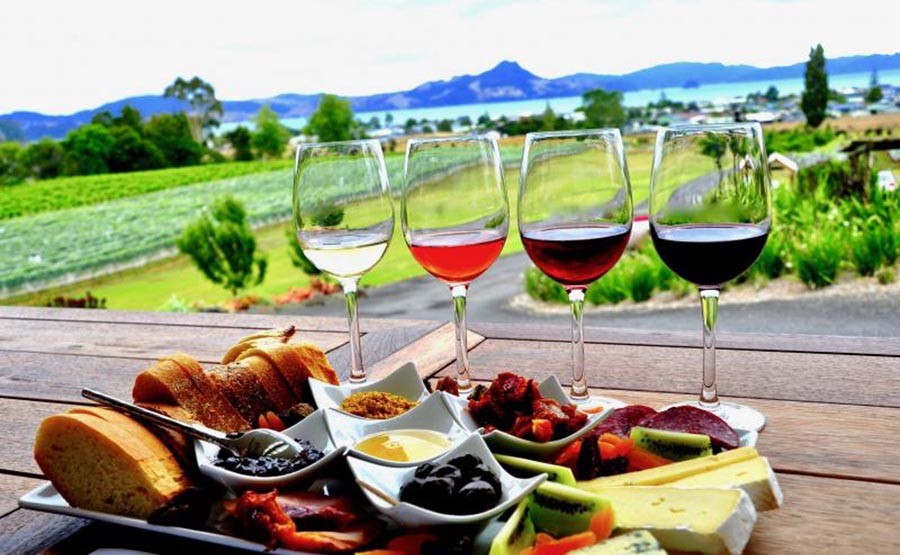 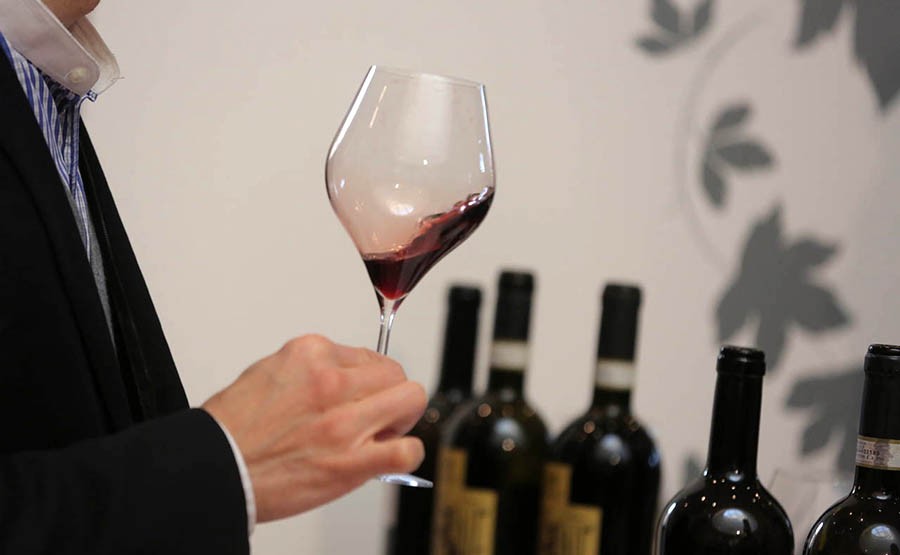 Wine is a fundamental part of Italian gastronomic culture and the Wine Tasting Experience offers you an occasion to discover Italy and the essence of a Region through wine tasting accompanied with local food. From the vines to the bottle discover how Italian wine of the most famous brands is made in organic agriculture by visiting vineyards and cellars where you will see where the wine is stored and learn about the history of this product. ...

Both with wine-tasting, you can enjoy genuine local products such as cold cuts, cheese, extra virgin Italian olive oil, and bread specifically paired for the occasion. Learn everything about the different processes of vinification, the techniques of wine tasting and spend some hours with those people who love and produce wines. You can also purchase their product where the wine is produced and choose from their selection for you recommended directly from the producer.

Veneto is one of the major wine producer region of Italy and its large variety of wines reaches anybody’s tastes. The region counts 53 wines protected by the DOC, DOCG, and the IGT trademarks, and here you can taste some of the most famous wines known all over the world.

The Amarone della Valpolicella, or simply Amarone, is a red wine cultivated in bright and ventilated areas and must be aged at least 2 years before being released for consumption. One can taste it with meat or aged cheese.

The Soave is a white wine produced over the hills, especially on terrains of volcanic origins such as the Euganean Hills, and evidence trace it back to the 6th century, when the Gothic king Theodoric mentioned this wine in some epistles referring to the Soave as “jovial whiteness and incredible sweetness”. This wine is appropriate with appetizers, soups dishes, boiled fish and white meats.

For those who love Prosecco, Veneto offers the famous Conegliano Valdobbiadene Prosecco, which it is produced mainly in the towns of Conegliano and Valdobbiadene (thanks to this production the area was inscribed as a UNESCO World Heritage Site in 2019). The prosecco can be tasted together with appetizers, first dishes, second courses fish based and even desserts.

Beside the red, white and sparkling wines, Veneto also offers rosé wines like the Bardolino Chiaretto, cultivated mostly near the Garda Lake where every year, during the spring season, a suggestive festival is held near Verona with the aim to taste and promote the wine of the new season. The wine suits the food that characterize the summer Italian cuisine such as ham and melon, caprese salad and fish based dishes.

The Wine Tasting Experience is also a splendid opportunity to spend a relaxing time far from the noise of the city to take home a piece of Italy.

Take your children on a fun adventure among the trees with the Adventure Park for Kids near Florence!