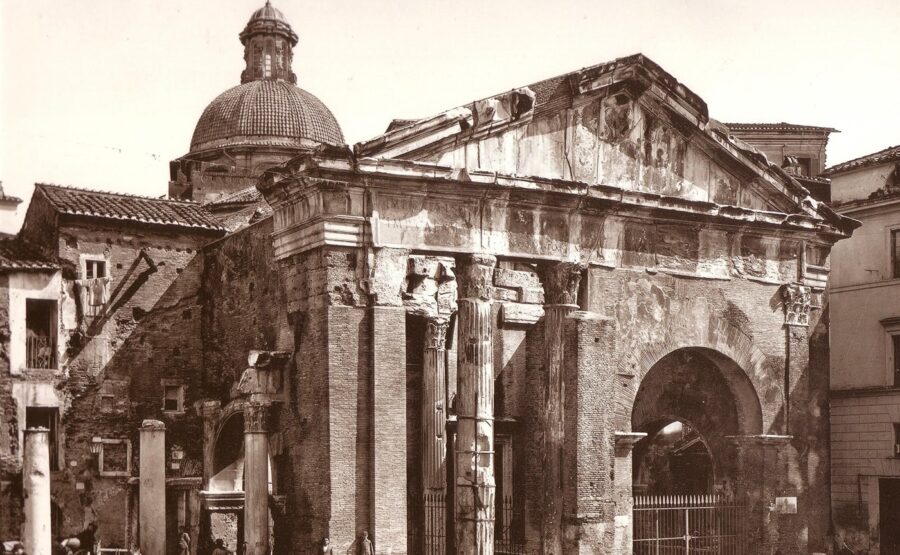 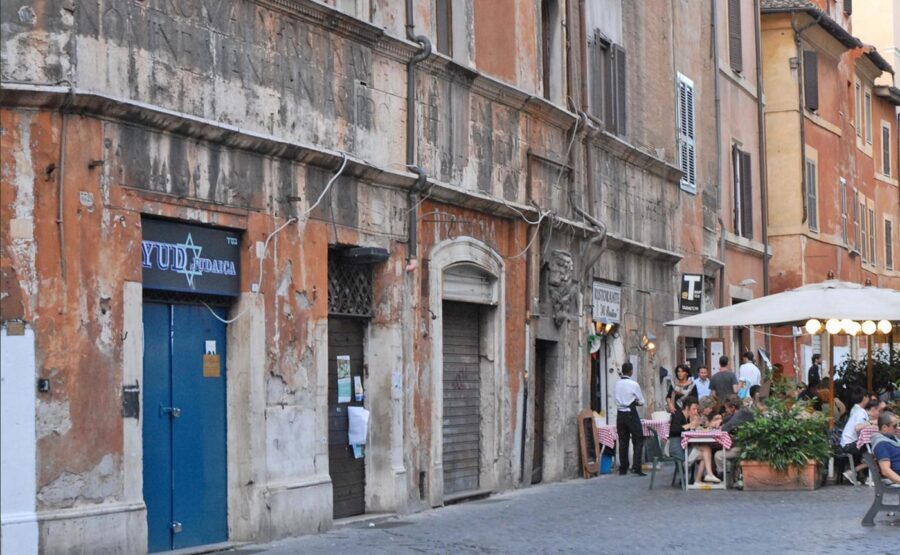 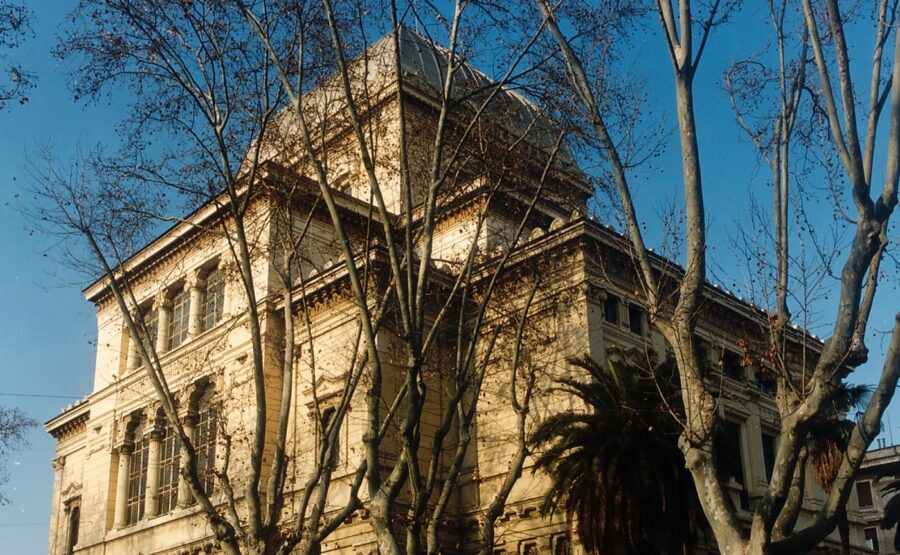 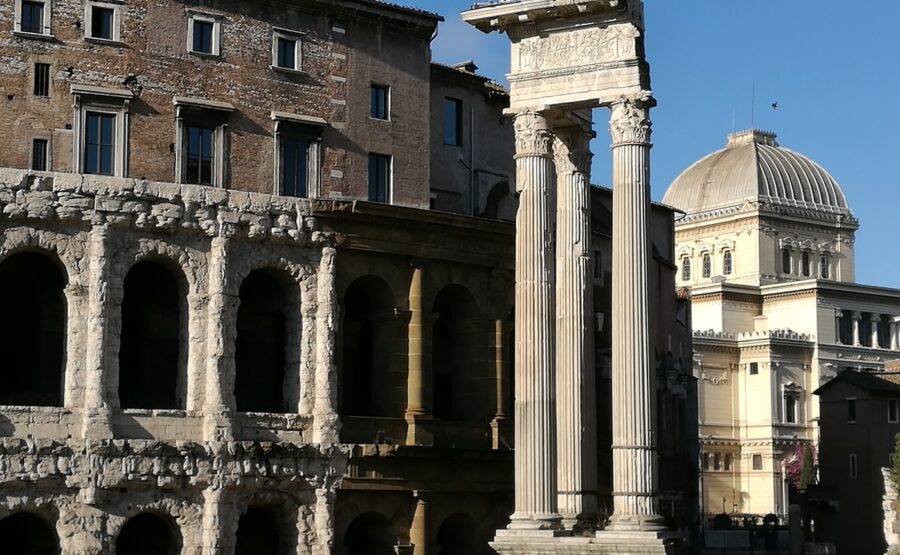 The Jewish Ghetto tour will take you to a unique neighborhood of Rome.

The “Jewish ghetto” was created by “Pope Paul IV” in 1555, when he revoked all the rights of the Jewish people of Rome and ordered them to be confined in the ghetto. The Jewish community of Rome did not have equal rights to the rest of the population under the Vatican State, and the segregation only ended after the famous “Breccia di Porta Pia”, “The Capture of Rome” in 1870, when Rome became part of the “Kingdom of Italy”. Only then the ghetto was abolished, and the Jewish people there obtained equal rights.

The Jewish ghetto tour will take you through the narrow streets of the ghetto, now one of the most beautiful and picturesque areas of Rome. Come take a stroll away from the traffic and try out one of the restaurants of the ghetto! The two most famous and characteristic dishes you can eat here are the typical “fish soup” and the “Carciofi alla Giudia”, delicious fried artichokes.

During the Jewish Ghetto tour, you will visit “Piazza Mattei”, the heart of the area. The main attraction of the square is the “Fontana delle Tartarughe”, the fountain of the turtles, made during the second half of the sixteenth century. Four marble basins that are shaped like seashells hold the water, which comes out of the mouth of four dolphins made of bronze. Four bronze statues of male figures surround the fountain and push four bronze turtles towards the central water basin. The turtles were made by “Gian Lorenzo Bernini”, one of the most famous sculptors of the seventeenth century.

The Jewish Ghetto tour also includes a visit to the “Museum of the Synagogue”. The “Synagogue” was built in 1901 and 1904, and its architectural style was inspired by both the ancient Palestinian temples and the Italian renaissance. In the “Museum of the Synagogue” you will see a vast collection of “historical documents”, a “Mappot” collection, a “Parochot” collection, and silver objects used in religious ceremonies. One of the rooms of the museum is dedicated to the work of Jewish artists who were active during the 20th century, including “Eva Fisher”, “Corrado Cagli”, “Antonietta Raphaël Mafai”, and “Carlo Levi”.

The Jewish Ghetto tour will let you visit one of the oldest ghettos in Italy and feel the atmosphere of this unique area of Rome.

After our Italy food tasting tour Naples you will leave with a full stomach, thanks to the best food in Naples, local knowledge and sightseeing tips, to enhance the pleasure …Read More

Take your children on a fun adventure among the trees with the Adventure Park for Kids near Florence!