Thanks to Zeffirelli we take a great tea 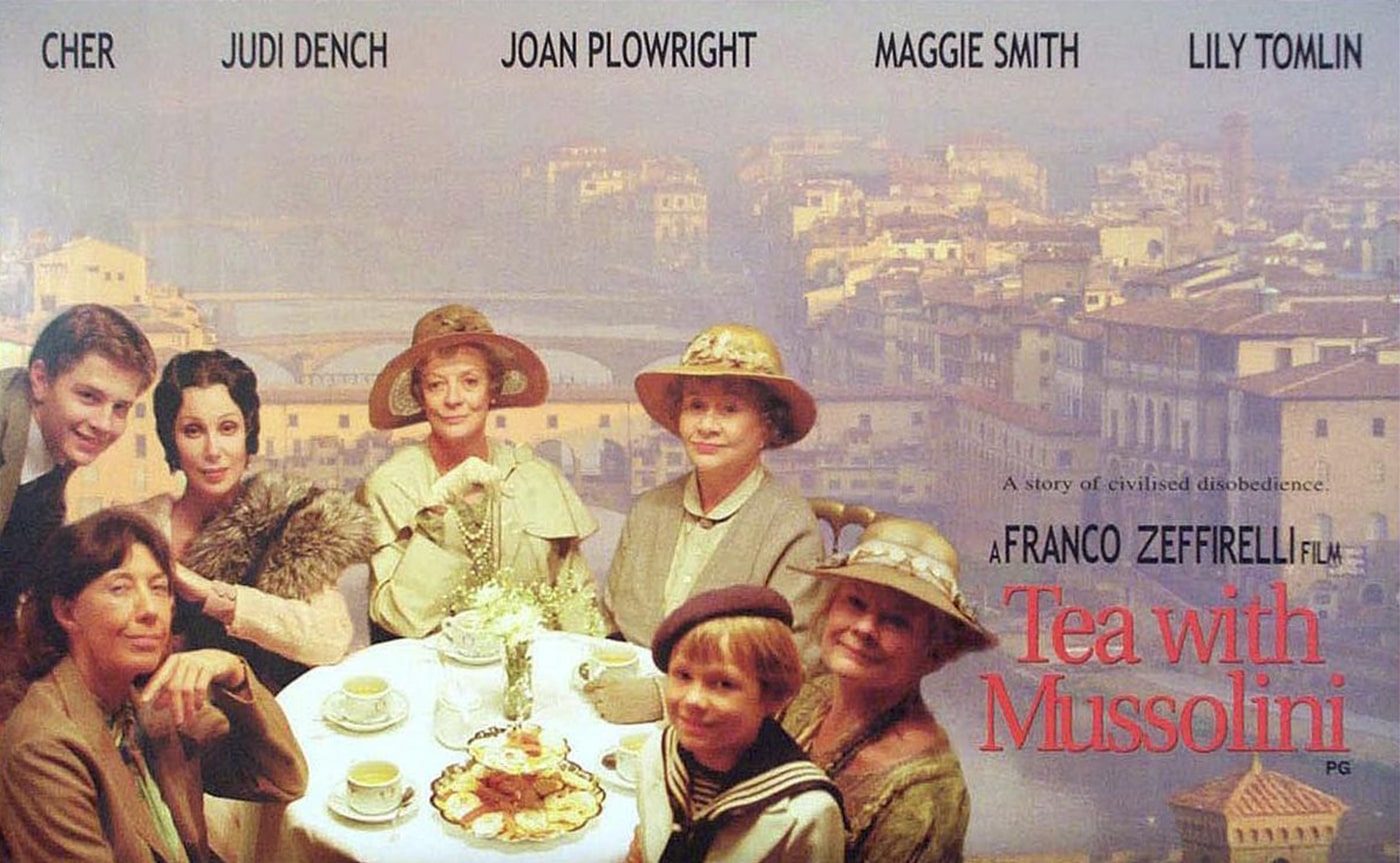 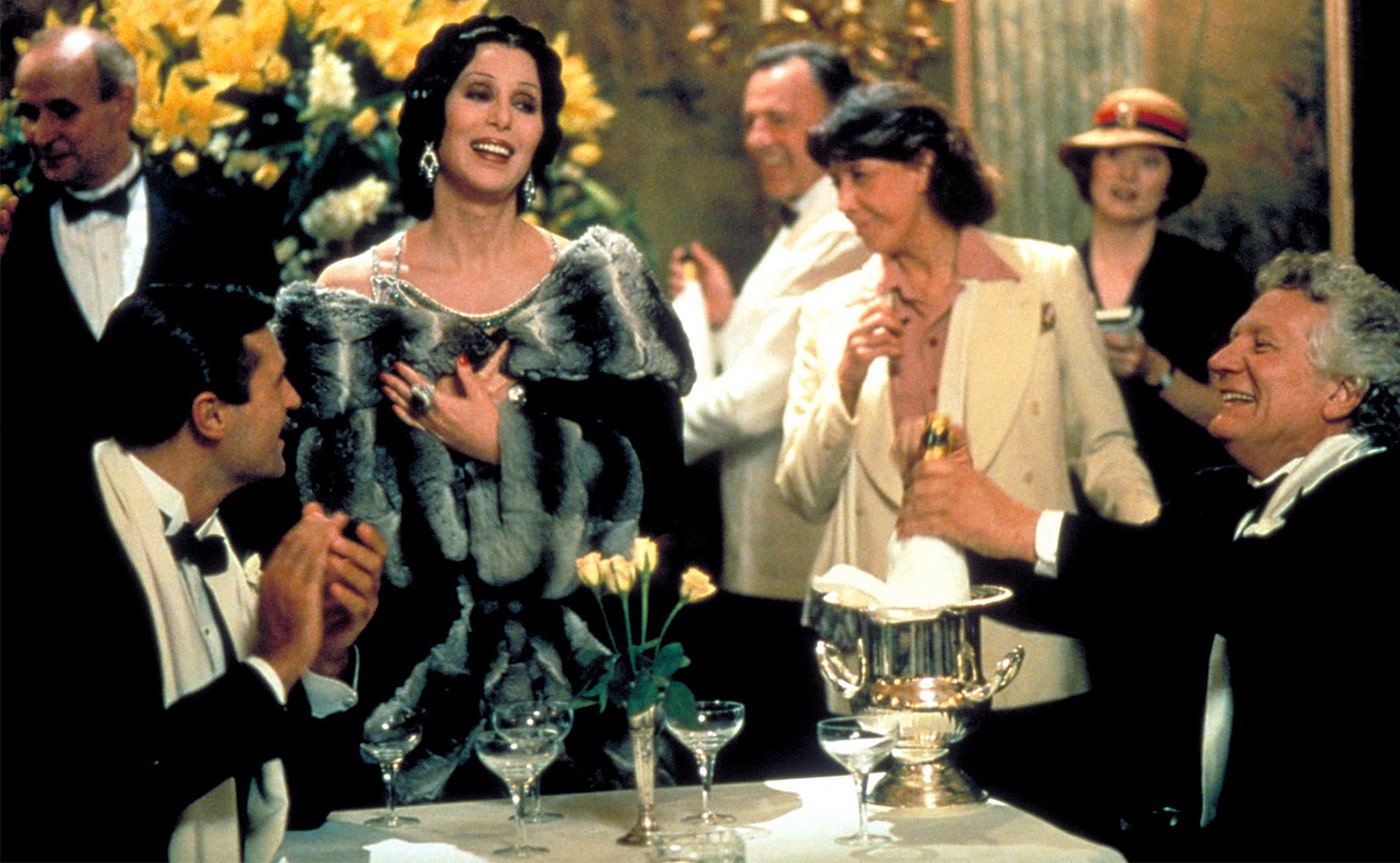 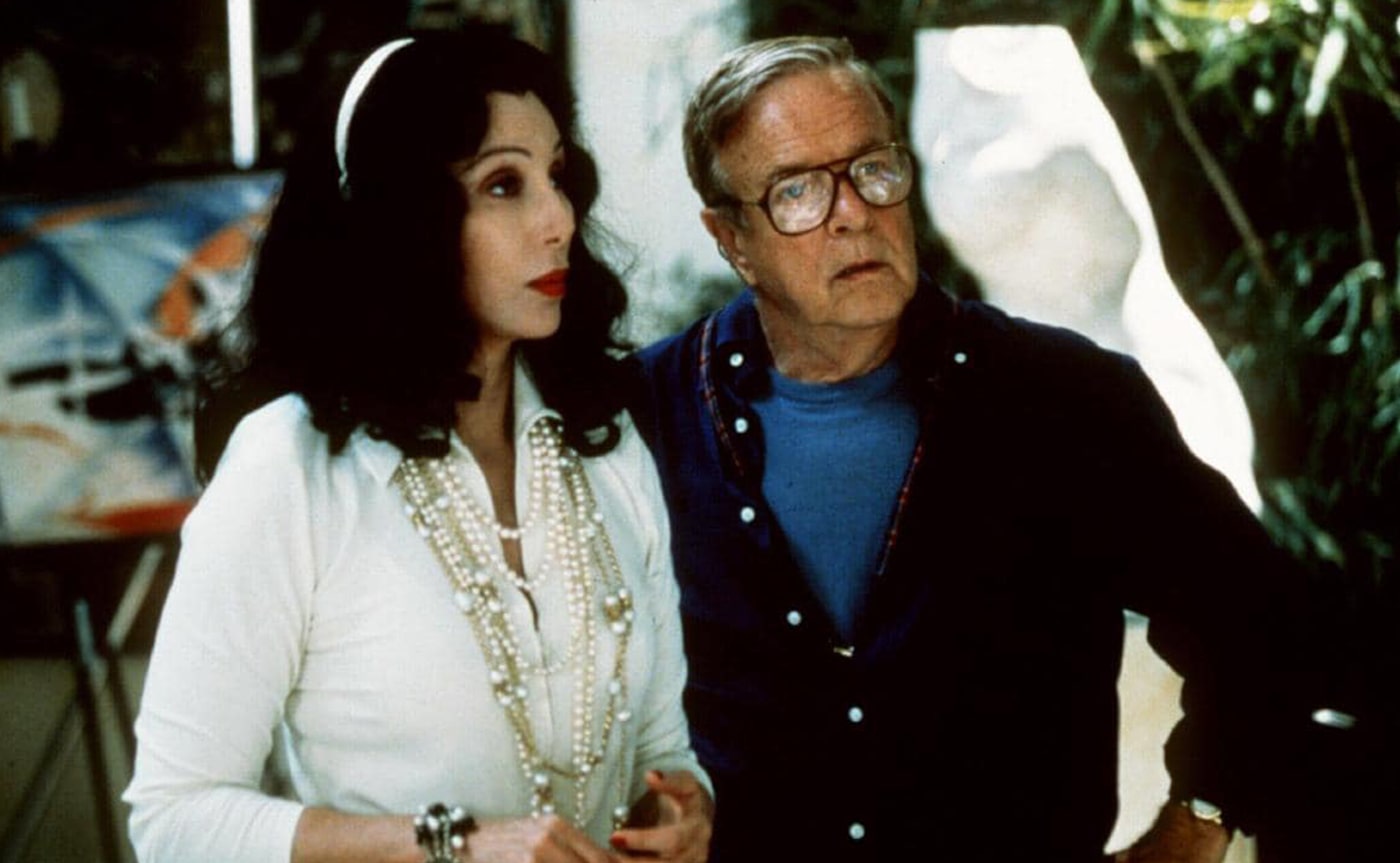 Are you ready to join the adventures of Elsa (Cher), Mary Wallace (Joan Plowright), Lady Hester Random (Maggie Smith) and their company? ...

Tuscan is waiting for you! You will get the chance to visit the main sets of the film “Tea with Mussolini” in Italy.

In Florence, you can have a walk around the streets and the alleys present in the film: Via dei Vecchietti 28 (where Guarnieri’s fabric shop is), Via dei Rustici (where Luca Innocenti is pulled over by the police) and via delle Brache (where Luca Innocenti delivers some documents on behalf of Elsa).

Not to be missed the visit of the archaeological site of Fiesole in province of Florence.

Furthermore, you will be able to see the “City of towers”: San Gimignano, in province of Siena. There, you will find the famous towers and Piazza del Duomo, where the protagonists of the film become aware of the new restrictive measures by the fascist government.

Not too far from the city, you will be able to discover some country roads from the film: via di Cortennano and via Fortezza Medicea in Poggibonsi.

“In riding a horse, we borrow freedom” – Helen Thompson.

Drive an authentic Ferrari on the streets of Rome. This Ferrari ride of Rome will fill you with adrenaline!