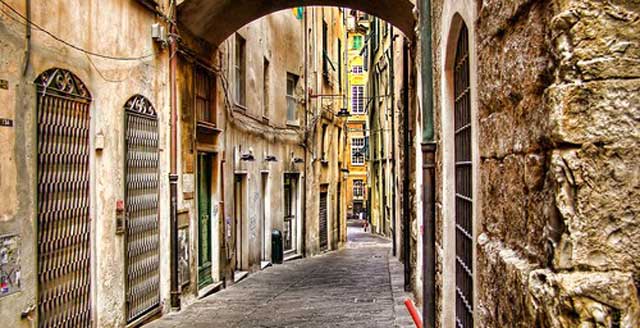 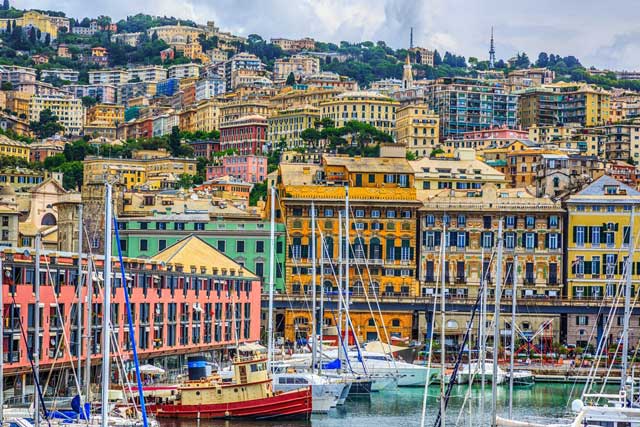 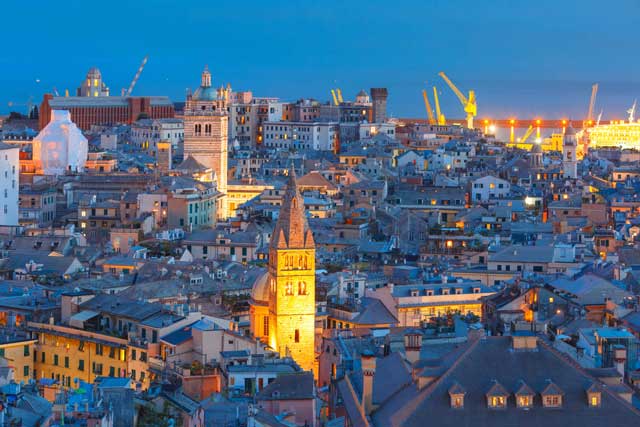 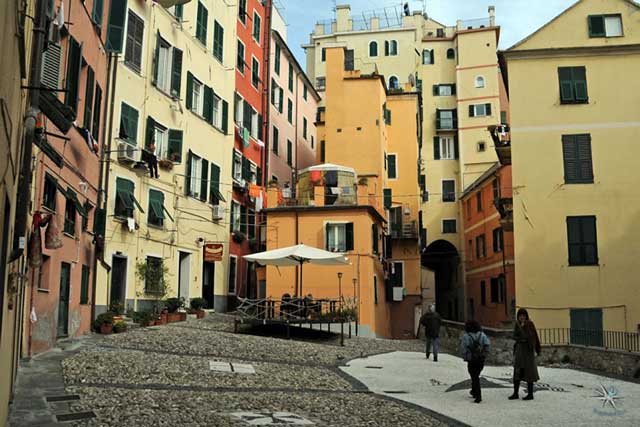 Genoa is the biggest European medieval city also know as “la citta’ della laterna” from the big light tower of its port.

In our half day tour of Genoa you will visit the highlights of the city including the rear area behind the Ancient port which is considered the most picturesque part of the town. The area is characterized by small narrow streets called in Genoa’s slang “caruggi”, a kind of lovely maze where you can admire the amazing Rolli palaces considered some of the most beautiful palaces in Europe. Genoa is rich of art and also is the city where Cristoforo Colombo was born. In the half day walking tour of the city the biggest Italian aquarium of Genoa is not included, but we suggest to visit it at the end of our tour.

Crypta Balbi Tour – Underground Rome     ​ Crypta Balbi, where the the evolution of Rome is clear Highlights and what's included Half Day     ROME...
Go to the Tour

Private Tour Appian Way Park – Rome         A relaxing and educational tour along the Appia Antica path, surrounded by nature and far from city...
Go to the Tour

Padua Walking Tour   Compact and full of interest, Padua is a city to discover! Do it with this guided Padua walking tour ! Highlights and what's...
Go to the Tour

Hidden treasures Tour – Rome     ​ A tour to discover the most and least known treasures of the Eternal City for those who want an unconventional...
Go to the Tour

Charcoal or Sanguine Workshop     Our workshop explores the wonderful medium of charcoal focusing on additive and subtractive methods of building an...
Go to the Tour

Gothic style of Naples Tour At the court of King RobertHighlights and what's included Visit Accessible website Half Day       NAPLES   Church...
Go to the Tour

Clay Sculpture Workshop     You will be guided by a passionate and experienced teacher in an incredible adventure, enjoy this Clay Sculpture...
Go to the Tour

The Necropolis of Portus in the Isola Sacra   ​ The ancient necropolis of “Porto”, the 1st cemetery of the roman colonies Highlights and what's...
Go to the Tour