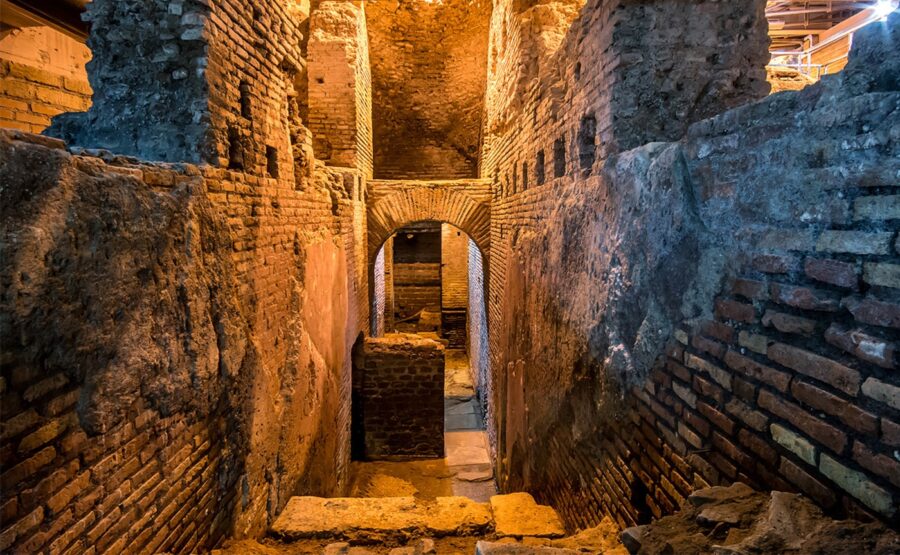 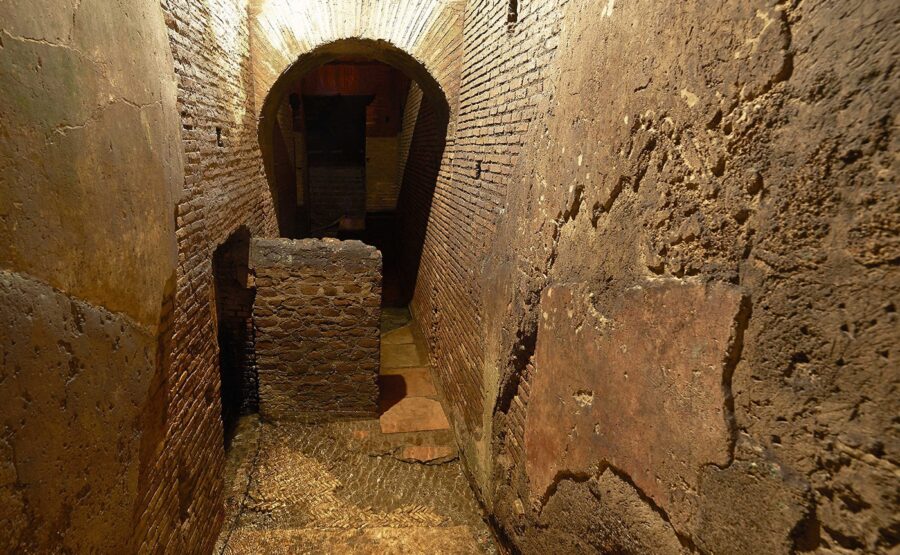 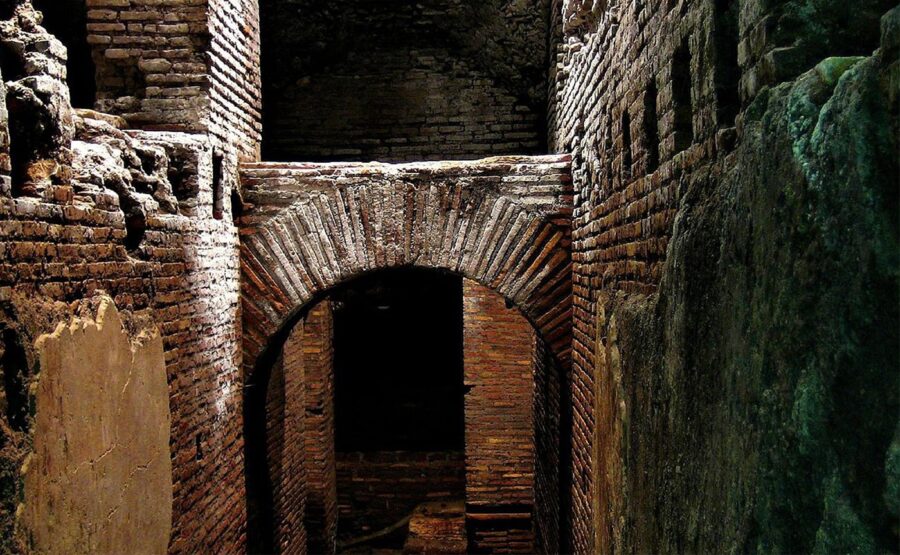 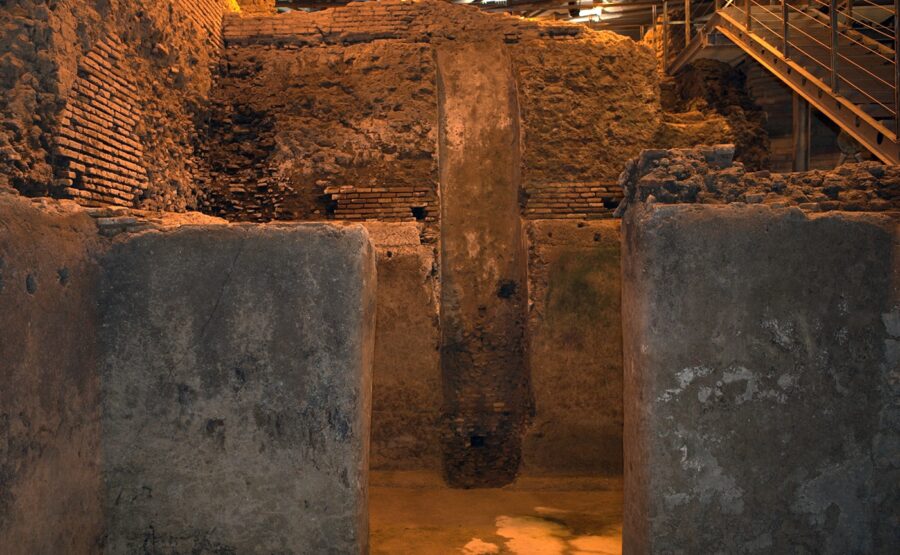 Visit an underground archaeological site with the Insula of Vicus Caprarius underground tour and see the beautiful “City of Water”. This underground archaeological site is located under the famous “Trevi Fountain”, a baroque fountain made famous in the movie “La Dolce Vita”, by “Federico Fellini”. The reason why it is called “The City of Water” is that the water that comes out of the “Trevi Fountain” flows through the piping of these ancient buildings. The water comes from the “Aqua Virgo”, an “Ancient Roman aqueduct” the “Insula of Vicus Caprarius” was once part of.....

The “Insula of Vicus Caprarius” was discovered between 1999 and 2001. It was likely built during the reign of “Emperor Nero”, between 55 and 68 AD, and it was originally used as an “Insula”, an ancient roman condominium where many people lived. During the fourth century it was transformed into a “Domus”. The “Domus” were the houses where the richest citizens of Rome lived, and they were decorated with mosaics, paintings, and frescoes, to show the wealth of the people who lived there. During the reign of “Emperor Hadrian” two rooms near the “Insula of Vicus Caprarius” were turned into a water reservoir with a capacity of 150,000 liters.

Many ancient roman artifacts were recovered during the archaeological excavation. During the visit of the underground site “Insula of Vicus Caprarius” you will be able to see many beautiful objects that were found here. Some are things that the ancient inhabitants used every day, like “plates and jugs made of ceramic”, “pots”, “pans”, “forks”, and “bottles made of blown glass”. Other findings are more typical of the time they come from, like a group of “spatheia”, urns used for storing and transporting oil. Olive oil was very important for the Ancient Romans, and not only in the kitchen. They used olive oil for cooking, hygiene, beauty treatments, as fuel for torches, during rituals and more. Here there is also a unique treasure of more than 800 ancient bronze coins, known as the “Tesoretto of Vicus Caprarius”. The site also has beautiful mosaics of many colors and wonderful decorations created here when the modest “Insula” became a luxurious “Domus”. Another treasure of the “Insula of Vicus Caprarius” is the “head of Alexander Helios”, a marble sculpture depicting of the son of the famous queen of Ancient Egypt “Cleopatra” and the roman triumvir “Mark Antony”, a politician and general who helped transform the Roman Republic into the Roman Empire in the first century BC.

The Insula of Vicus Caprarius Underground Rome Tour will let you visit a beautiful underground site that saw many changes during the centuries. Through the many decorations and ancient everyday objects, here you will see the beauty of life in Ancient Rome, the capital of the Roman Empire.

Another important underground archaeological site that shows how urban planning worked in Imperial Rome is the “Insula of the Ara Coeli”. It housed shops and warehouses on several floors which are still preserved today. You can visit it with our tour in the underground tours section on our website.