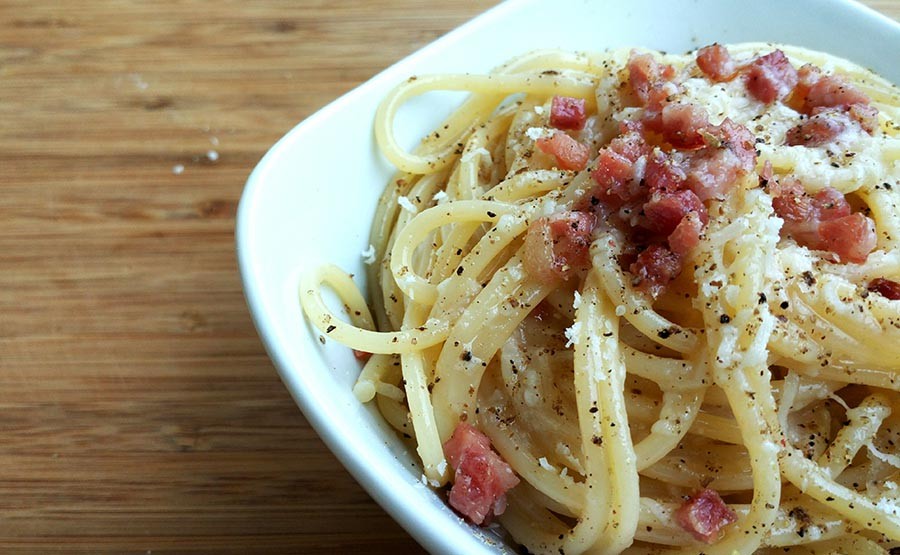 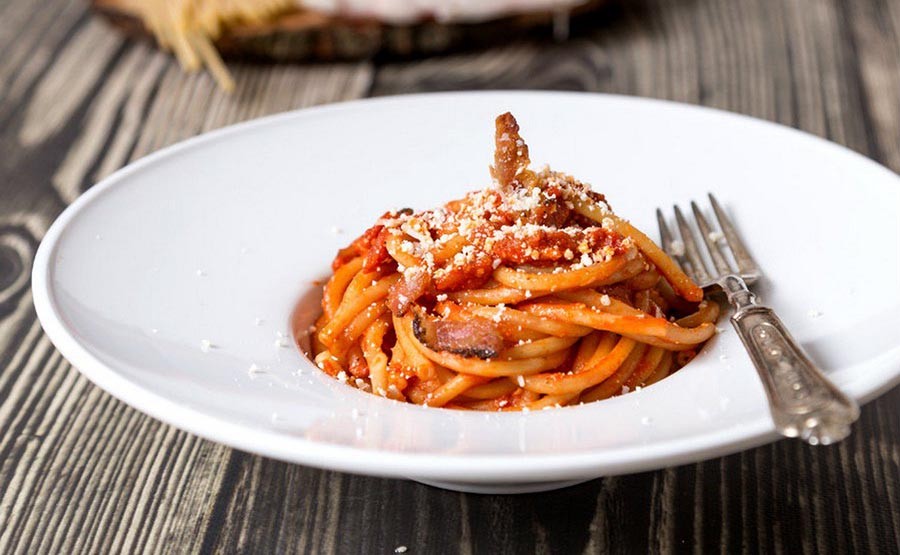 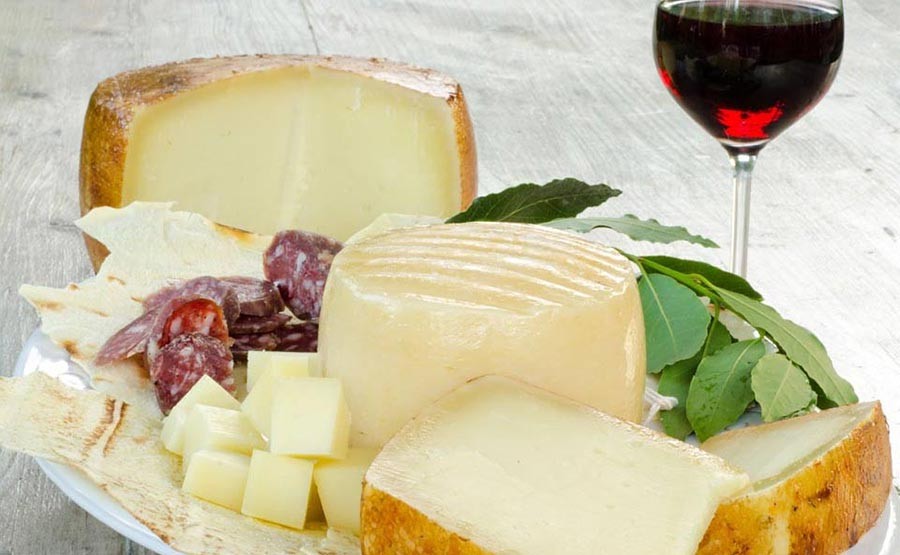 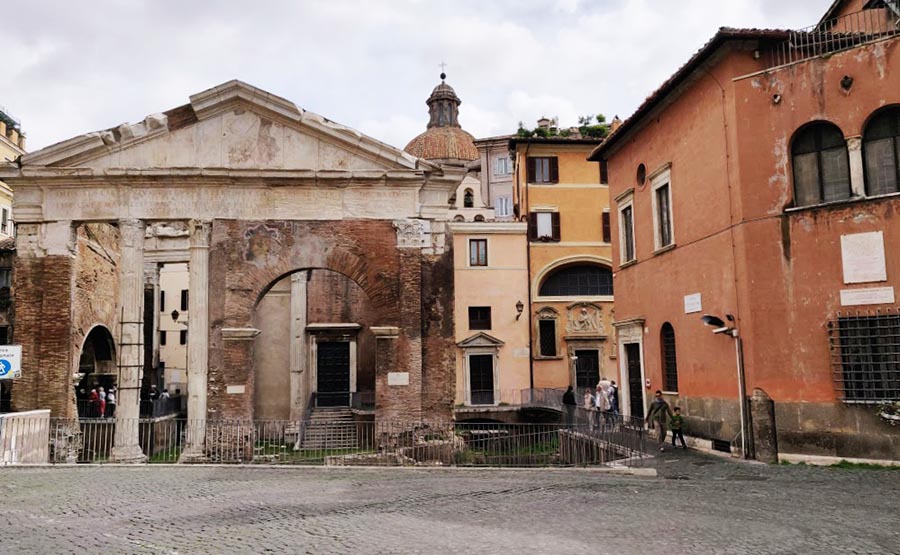 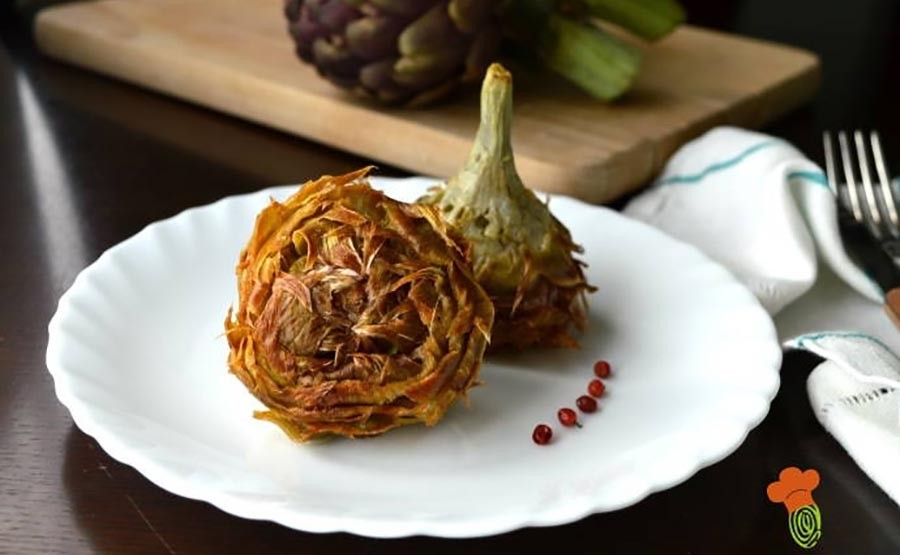 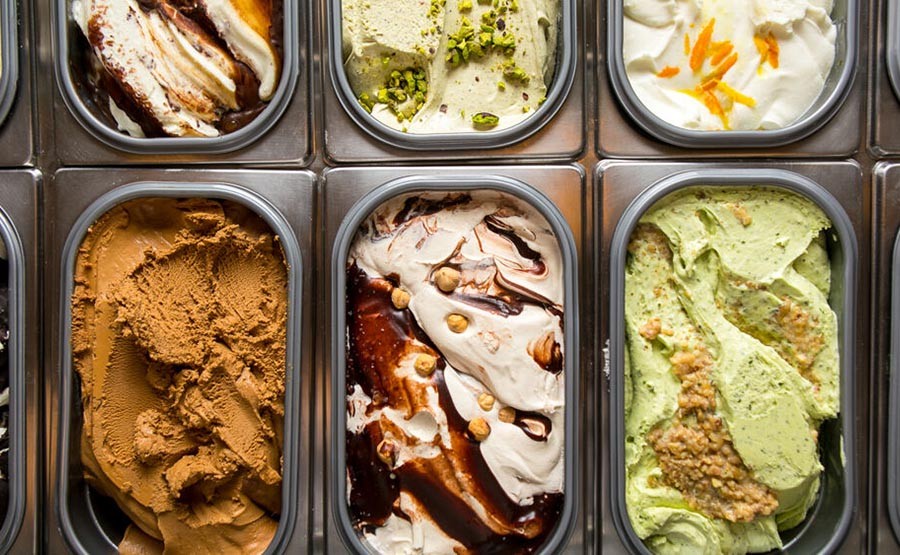 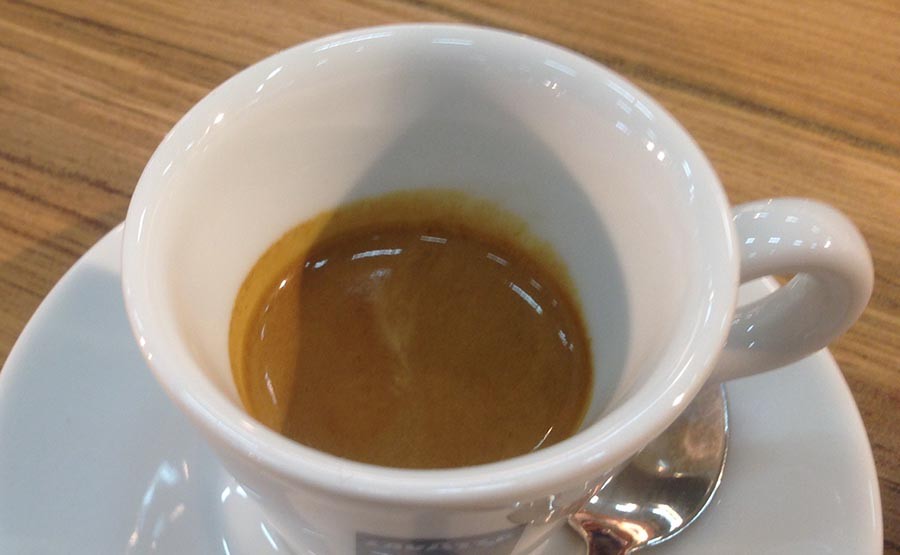 Italy food tasting tour: is an half day guided tour, that include a visit at a local market, any town a different tasting.

After our Italy food tasting tour Rome you will leave with a full stomach, thanks to the best food in Rome, local knowledge and sightseeing tips, to enhance the pleasure of a trip that you will remember for a lifetime!

Italy food tasting tour  include the visit at a local market which will surprise you with a variety of colors, perfumes and real Italian everyday life scenes.

Rome is famous all over the world for his local food.

To mention some famous Roman dishes:

“Carbonara” The most famous Italian sauce! “carbonara” was born in Rome in the “Vicolo della Scrofa”, one of the most characteristic and full of symbols narrow street of the capital of Italy. The first “Carbonara” seems to have been created in a restaurant on this street, hence the name of the alley, in 1944. The most reliable story in fact tells the encounter between the ingredients available to “American soldiers” and the imagination of a Roman cook. The result was “the prototype of spaghetti carbonara” “eggs, bacon and cheese”. Gradually the recipe has evolved to the one we all know today and we can appreciate, in trattorias as in starred restaurants in the capital, throughout Italy and abroad, in the countless versions: with or without “pepper”, with “one egg the addition of at least one whole egg, with bacon or stretched bacon”. The carbonara dressing is prepared in a matter of minutes. Just think that you only need spiced bacon cut into strips, a golden cream based on egg yolks and lots of freshly grated Pecorino.

“Amatriciana” this Roman dishes are often a source of dispute among Italians, whether they are professional chefs or amateur cooks, and “spaghetti all’Amatriciana” are no exception! “Bucatini” a type of long past very similar at “spaghetti” but more thick or “spaghetti”, “bacon, garlic or onion” these are the main questions that anyone who is preparing to cook this recipe for the first time has to face. It is said that this famous dish born in “Amatrice” a small town in the north of Lazio area 2 hours from “Rome” was the main meal of the shepherds, but originally it was without tomato and took the name of “gricia”. The “tomato” was added later when tomatoes were imported from the Americas and the condiment took the name of “Amatriciana”. It is therefore normal that such an ancient and popular recipe has been transformed over time, taking on the many variations that are still discussed today

“Roman-style artichokes” when you cooking “the Roman-style artichokes”, nothing is left to chance in the preparation of this simple and fragrant side dish: from the choice of the variety of artichoke, “the violet or known as the Roman artichoke” which stands out from the others for its rounder shape and non-thorny leaves. Then the mint or better still mint, the garlic clove to flavor the inside. The magic happens tightly in a pan: with a gentle and slow cooking, this hard-skinned flower turns into a delicious, soft and fragrant side dish.