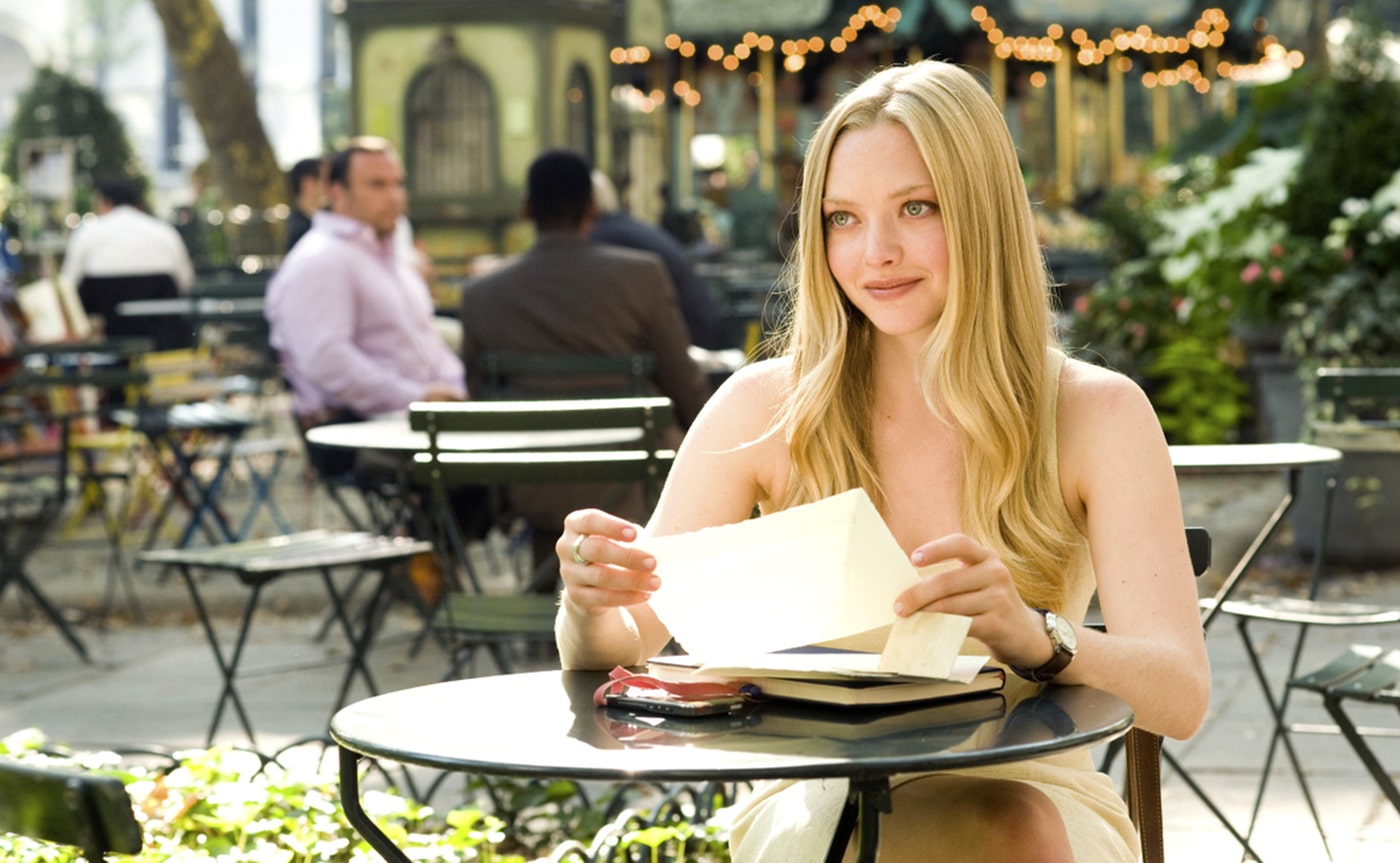 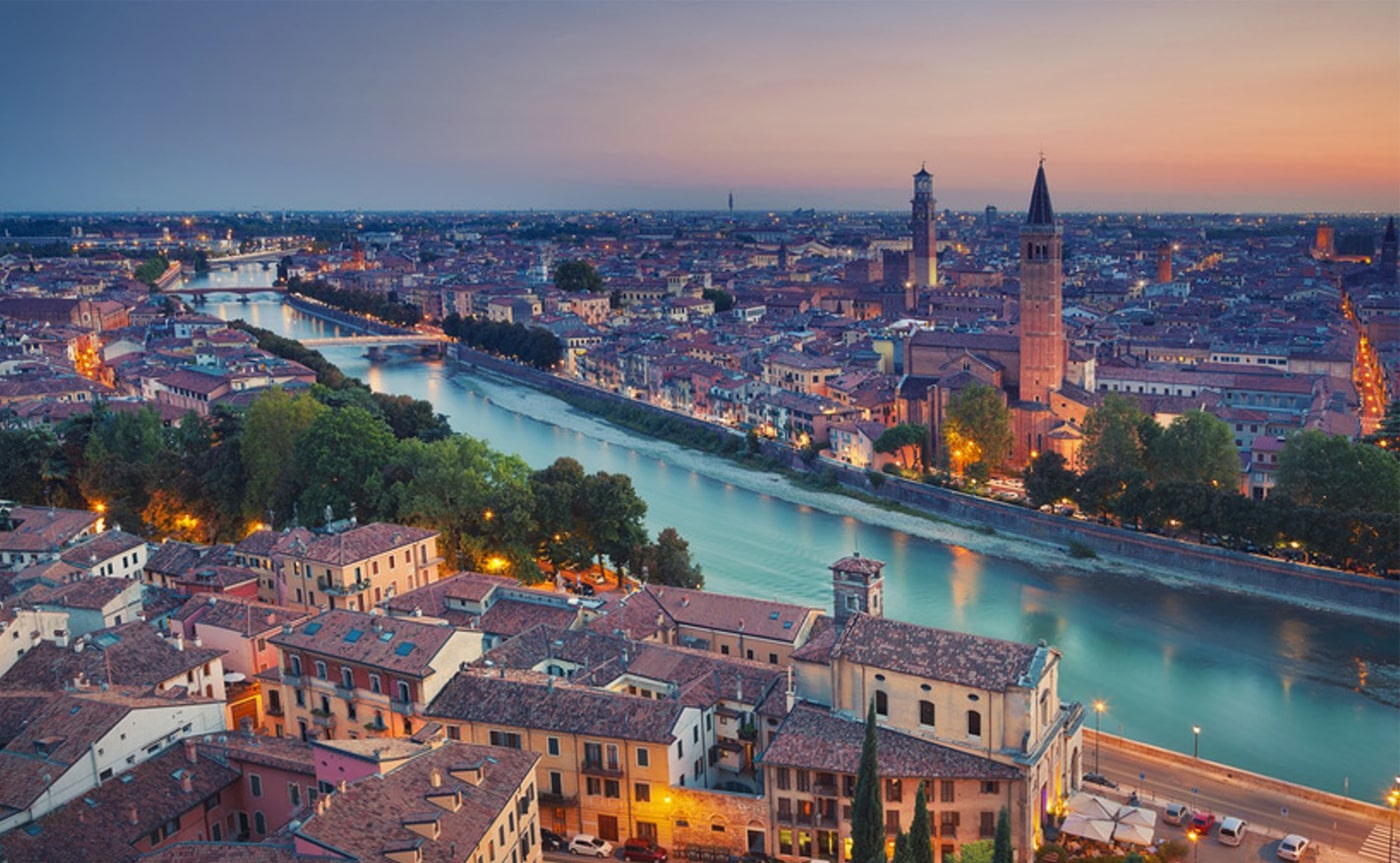 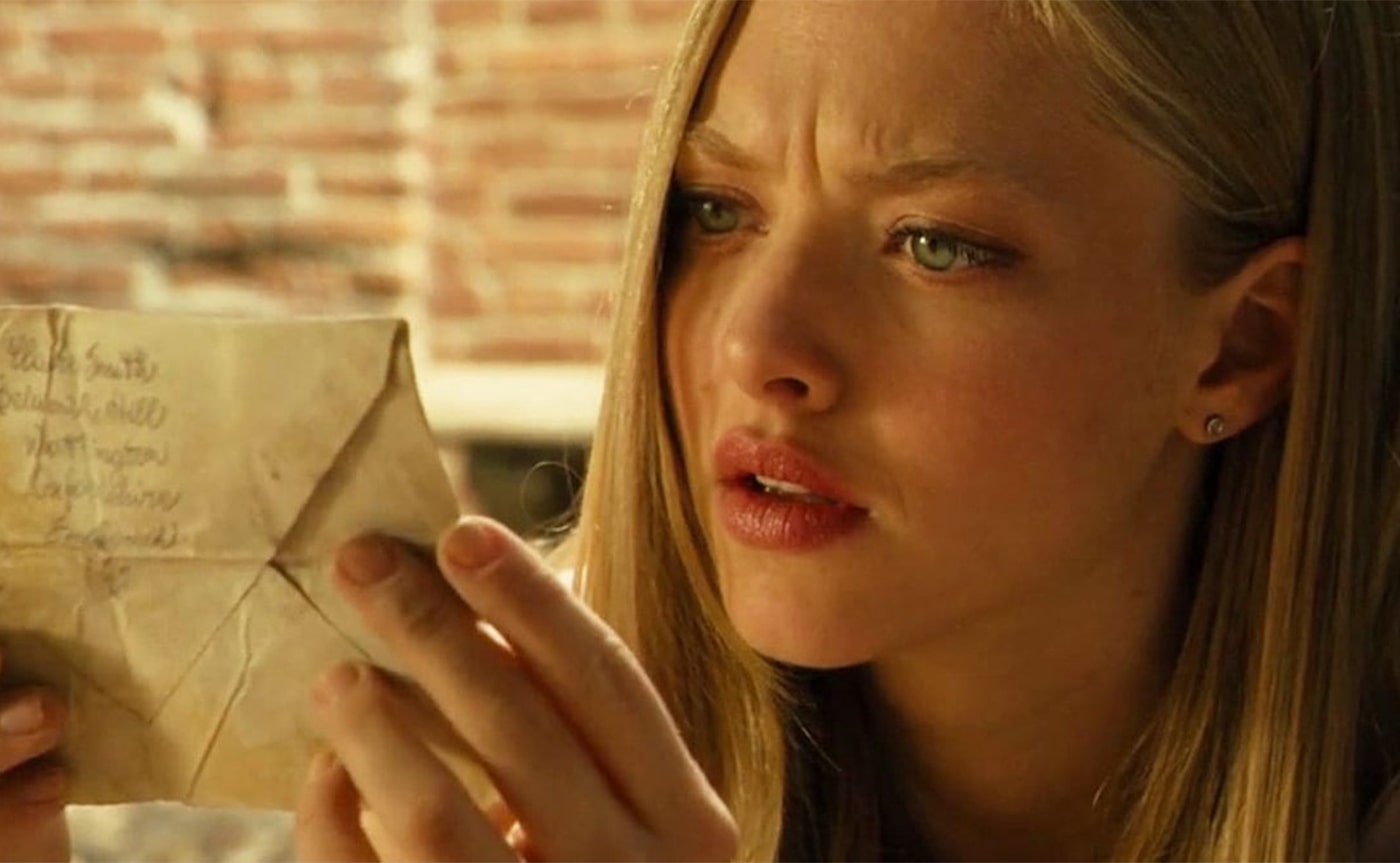 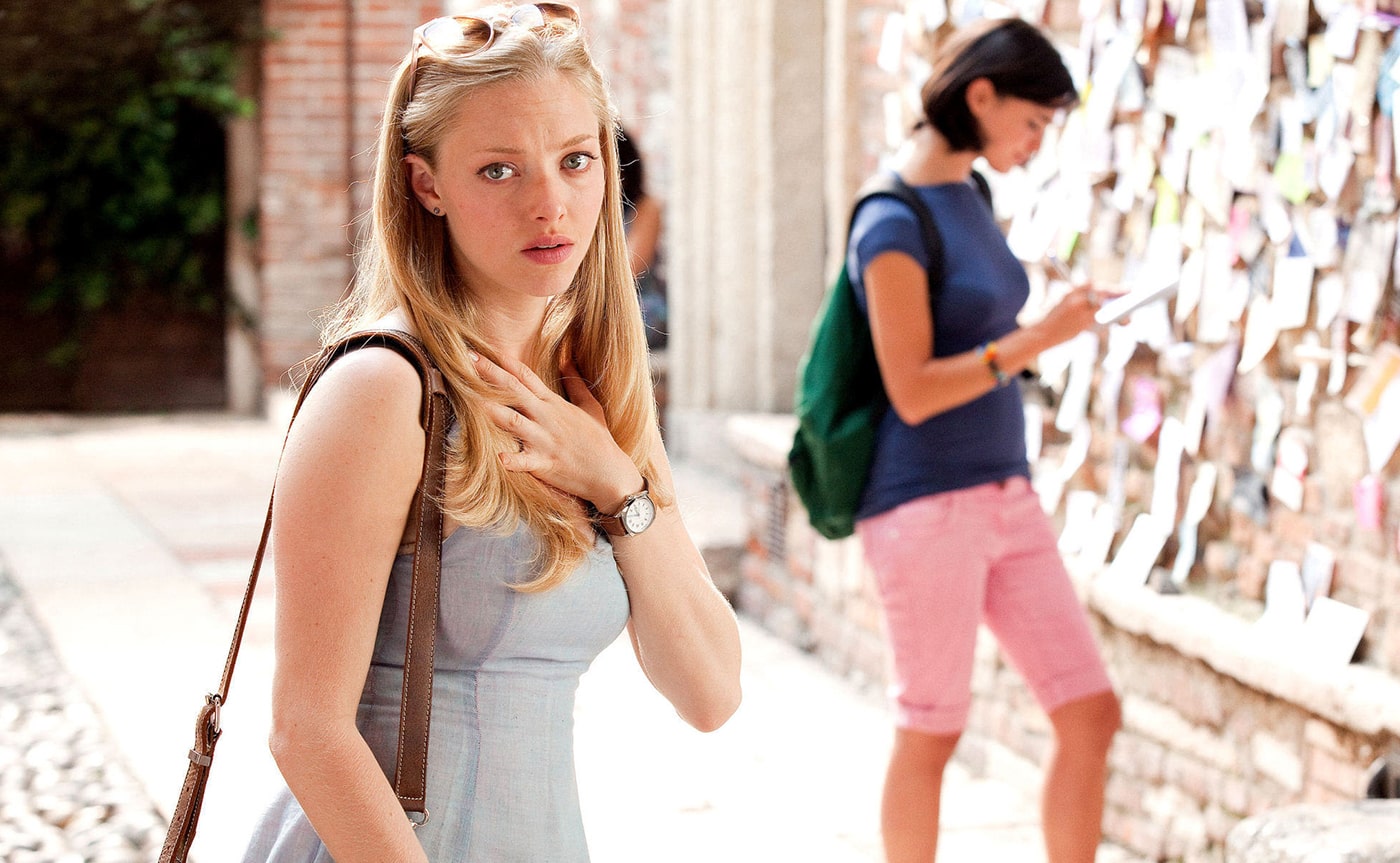 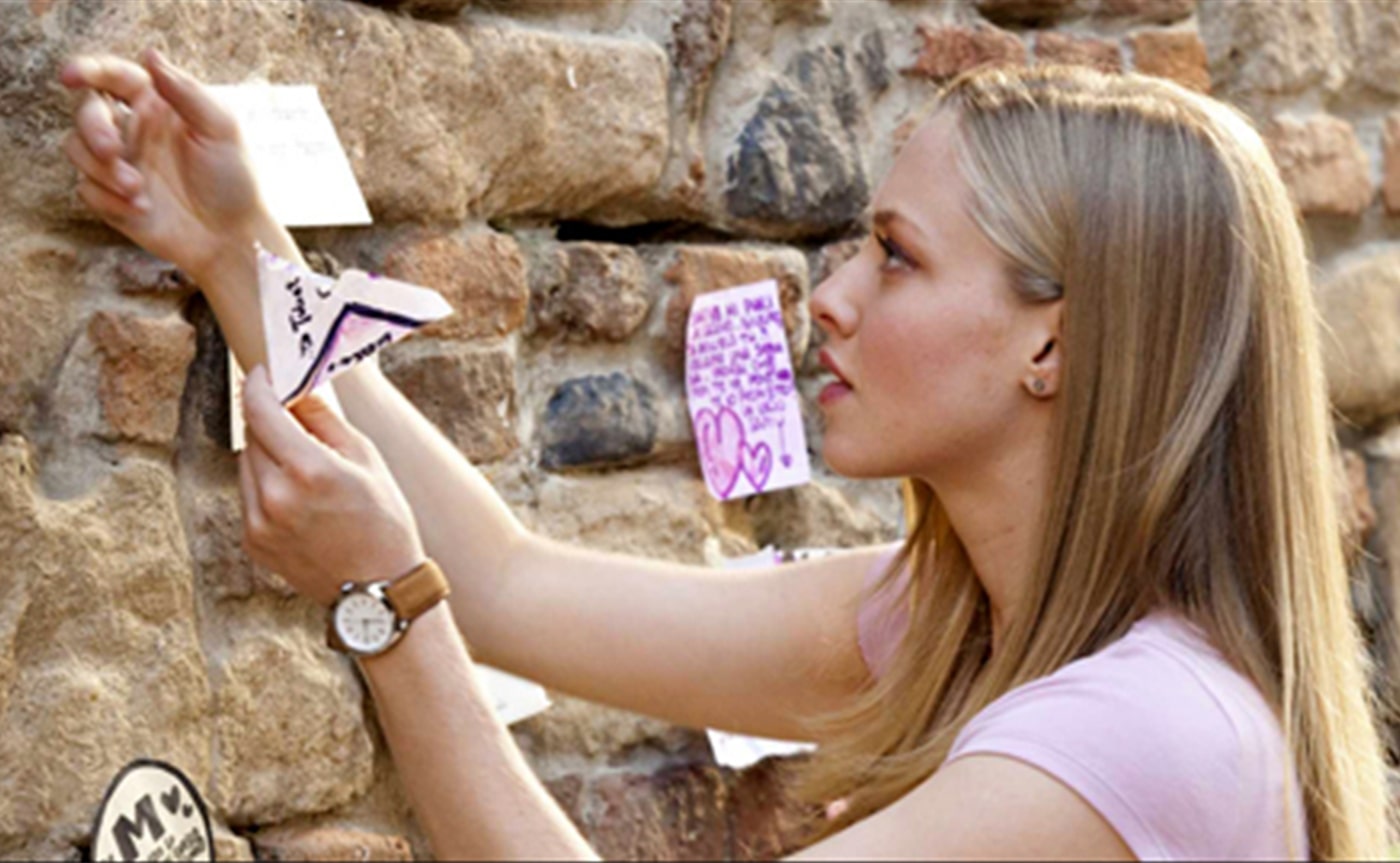 The movie tour “Letters to Juliet” is a half guided tour designed for wheelchairs user, where you can see around the place of Verona that have been the background of the movie with the main character Amanda Seyfried.

The movie “Letter to Juliet” is set mainly in “Verona”, an Italian city. The protagonist Sophie (“Amanda Seyfried”), aspiring journalis, while she’s visiting “Verona” with her boyfriend, she finds an old love letter written fifty years ago by a woman called Claire (“Vanessa Redgrade”). Hoping to get an interesting story to publish, she decides to contact the author and help her look for the man she fell in love with when she was young....

In this half day tour you can admire Juliet’s house located in “Via Cappello”, an important pedestrian street in “Verona”, located in the heart of the historic center, it corresponds to a section of the ancient Roman “cardo maximus” of Verona, continuing along “Via Leoni” and ending in “Piazza Erbe”.  Continuing further ahead Then you will reach the city center and see the notorious “Arena”: is a “Roman amphitheater” located in the historic center of “Verona”, an icon of the city along with the figures of “Romeo and Juliet”. It is one of the great buildings that characterized Roman architecture and one of the best preserved ancient amphitheaters, thanks to the systematic restorations carried out since the 16th century; for this reason, despite the numerous transformations it has undergone, it allows the visitor to easily understand the structure of this kind of building, strictly subject to the function for which it was intended but nevertheless endowed with an essential beauty.  Then you walk towards “Piazza delle Erbe”, one of the oldest and most famous in town where each day there’s a giant market, where “Sophie” spends a lot of time. Another notable place is “Piazzetta Tirabosco” where ancient roman buildings have been found underground. Nearby this square there’s the famous “Pozzo degli Innamorati”, another iconic location for couples, known for a legend: It “Isa” said that during the reign of “Emperor Maximilian”, a young soldier named “Conrad of St Boniface” fell in love with a young woman named “Isabella”, who belonged to the House of “Donatis”. “Isabella”, however, seemed to refuse Corrado’s love, rejecting his every attempt at seduction. One day, when the couple met near a courtyard, poor “Corrado”, exasperated by the coldness of his beloved who did not seem to correspond to him, lashed out accusing her of being glaciated. Isabella was unperturbed, and wanted to issue him a final challenge: “Corrado”, try jumping into the well and you might find yourself colder than ice”. So, the young man in love did not hesitate at all in the face of the dreaded proposal: with great impetus, he threw himself into the well, and in the middle of winter, he went to meet its icy, deep waters. “Isabella” had always loved “Corrado” and decided to follow him into the darkness of the well, which from that day onwards was known as the ‘Well of Love’.Later you walk towards one of the main attraction is “The Museum of Juliet”: the walls of the lodge are covered with phrases and love letters, then you can even visit the famous balcony to re-create the scene.

If you’re a fun of love, you can’t miss our tour of Verona, the Italian iconic city of love!

Palatine Gallery is an half day guided tour to discovery one of the most beautiful galleries in Florence. And to know the history of “the Medici Family”.