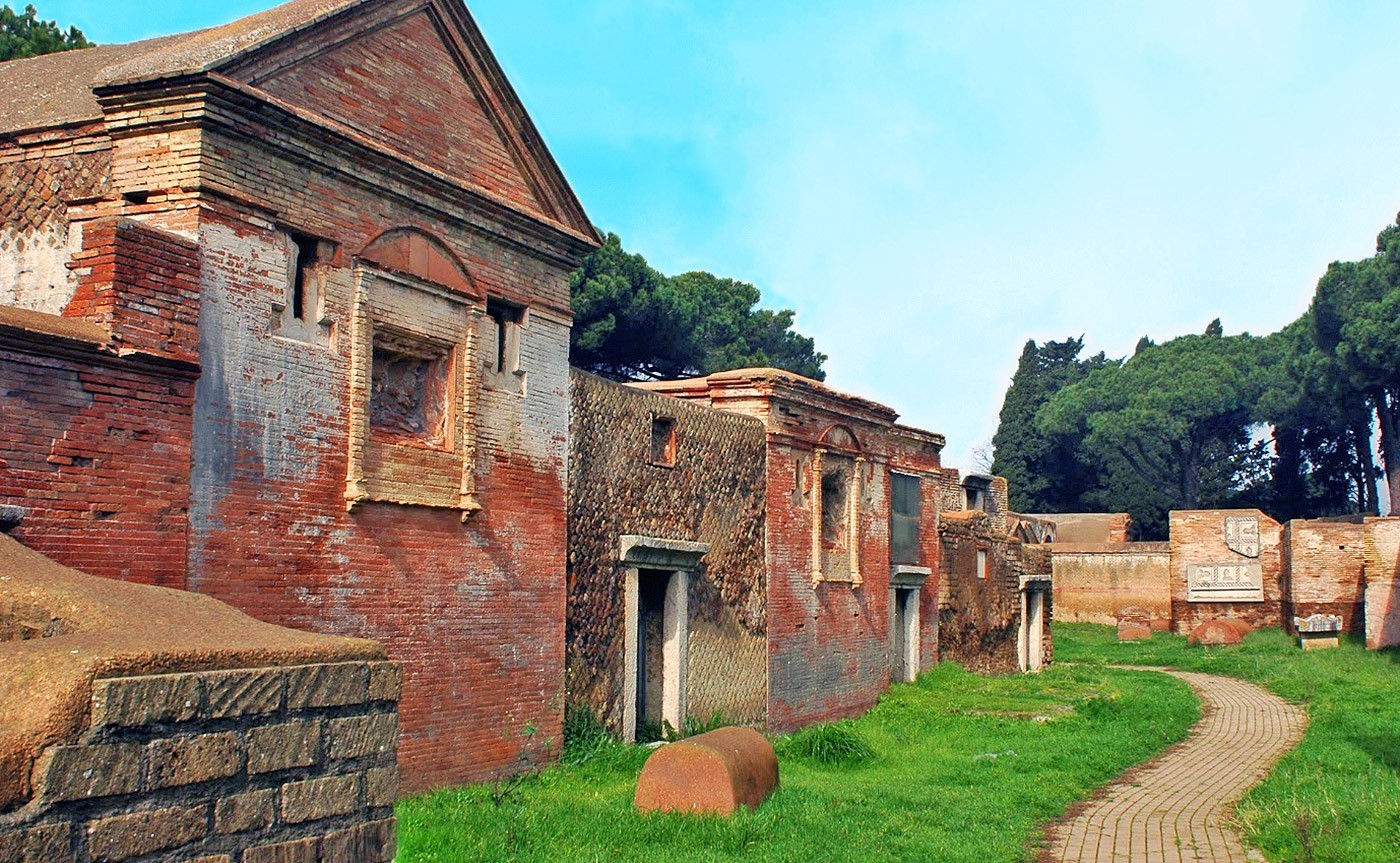 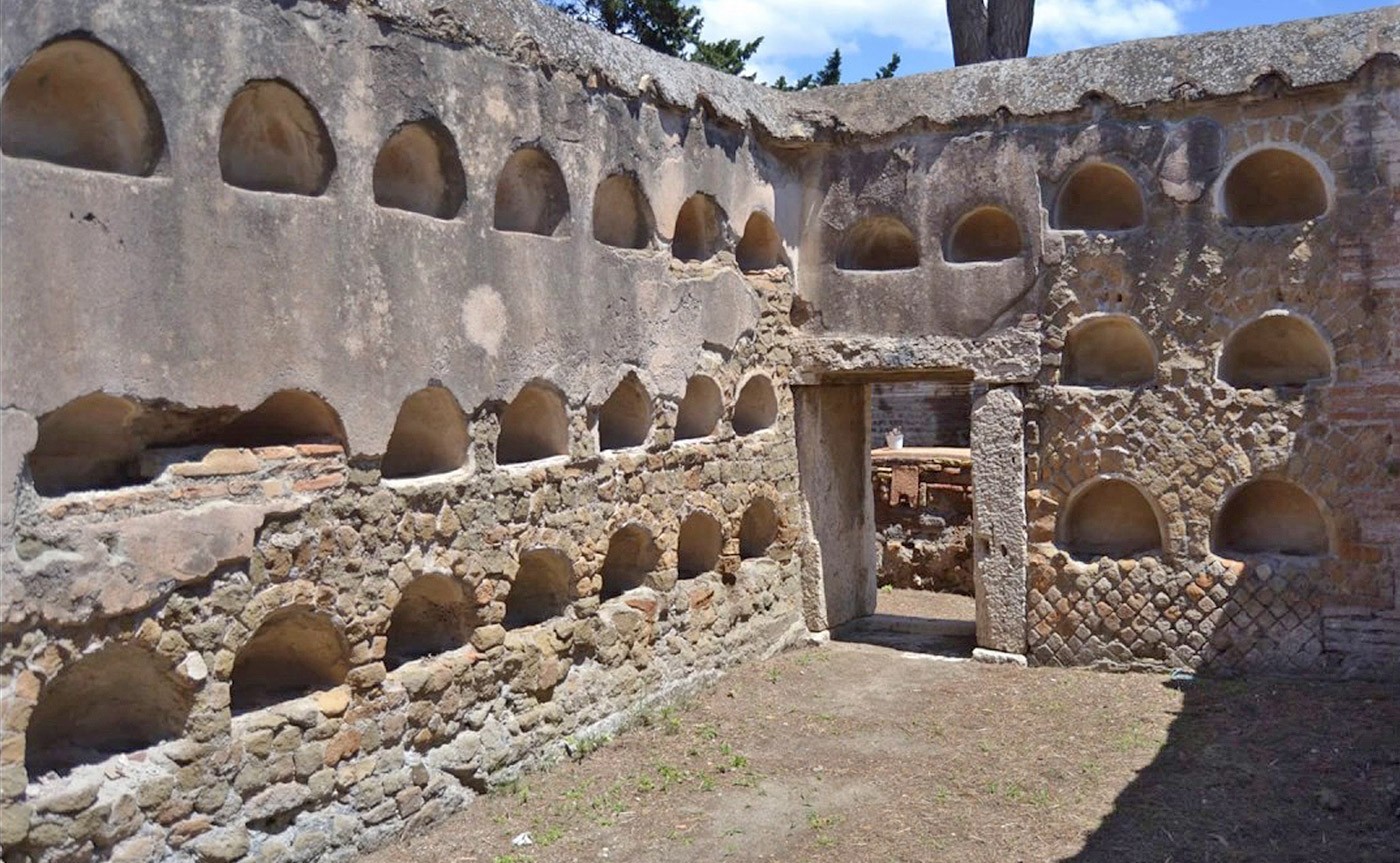 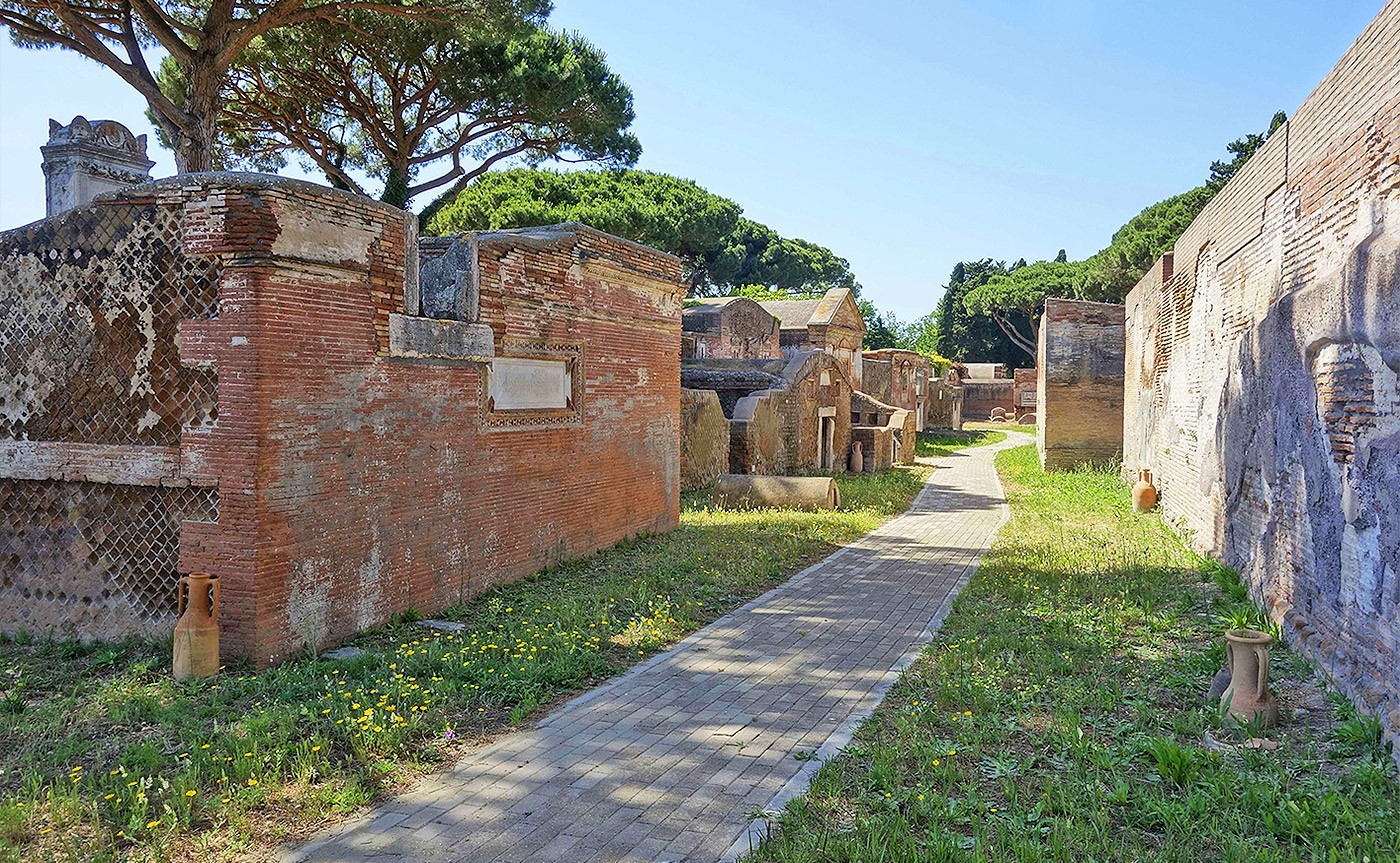 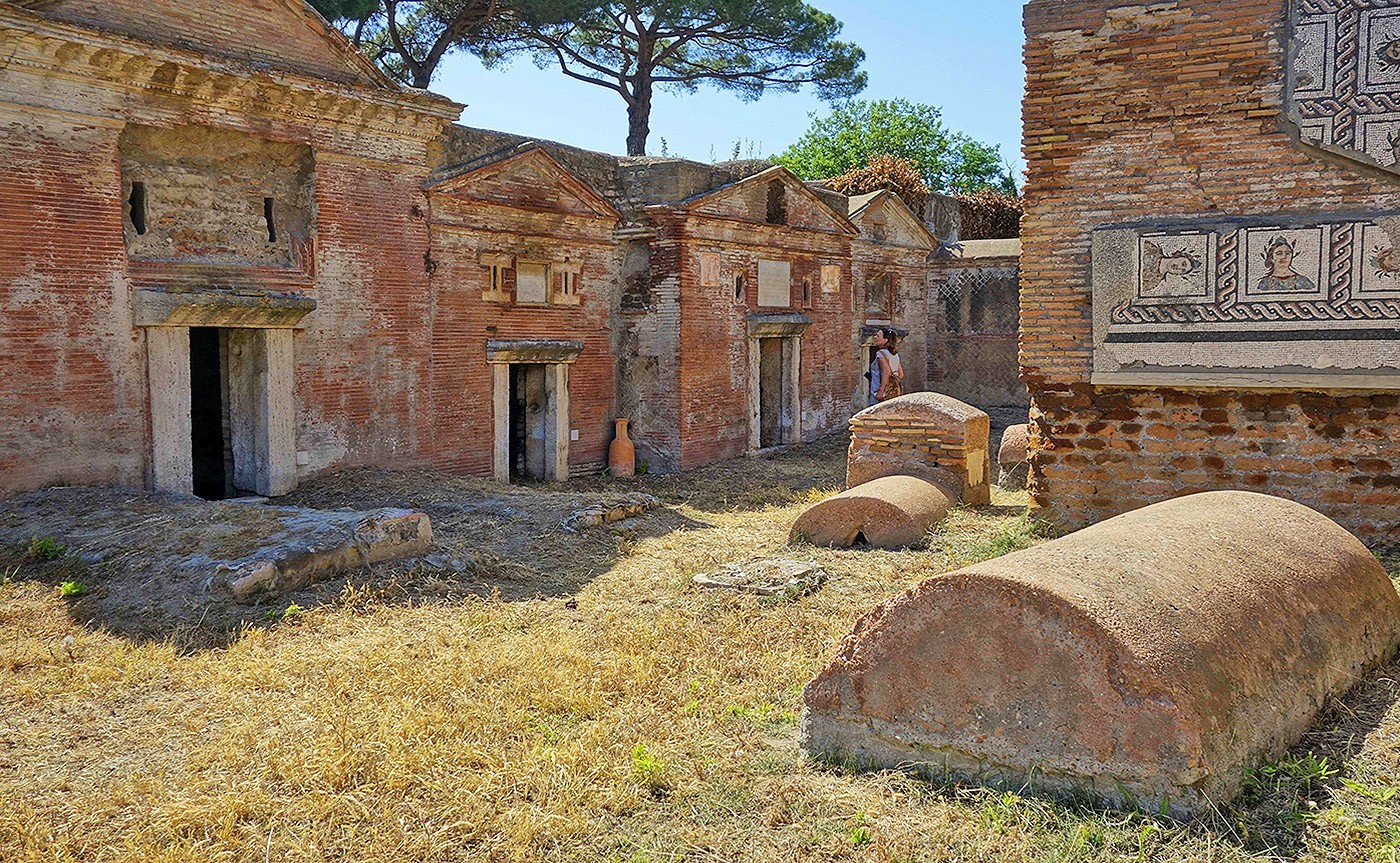 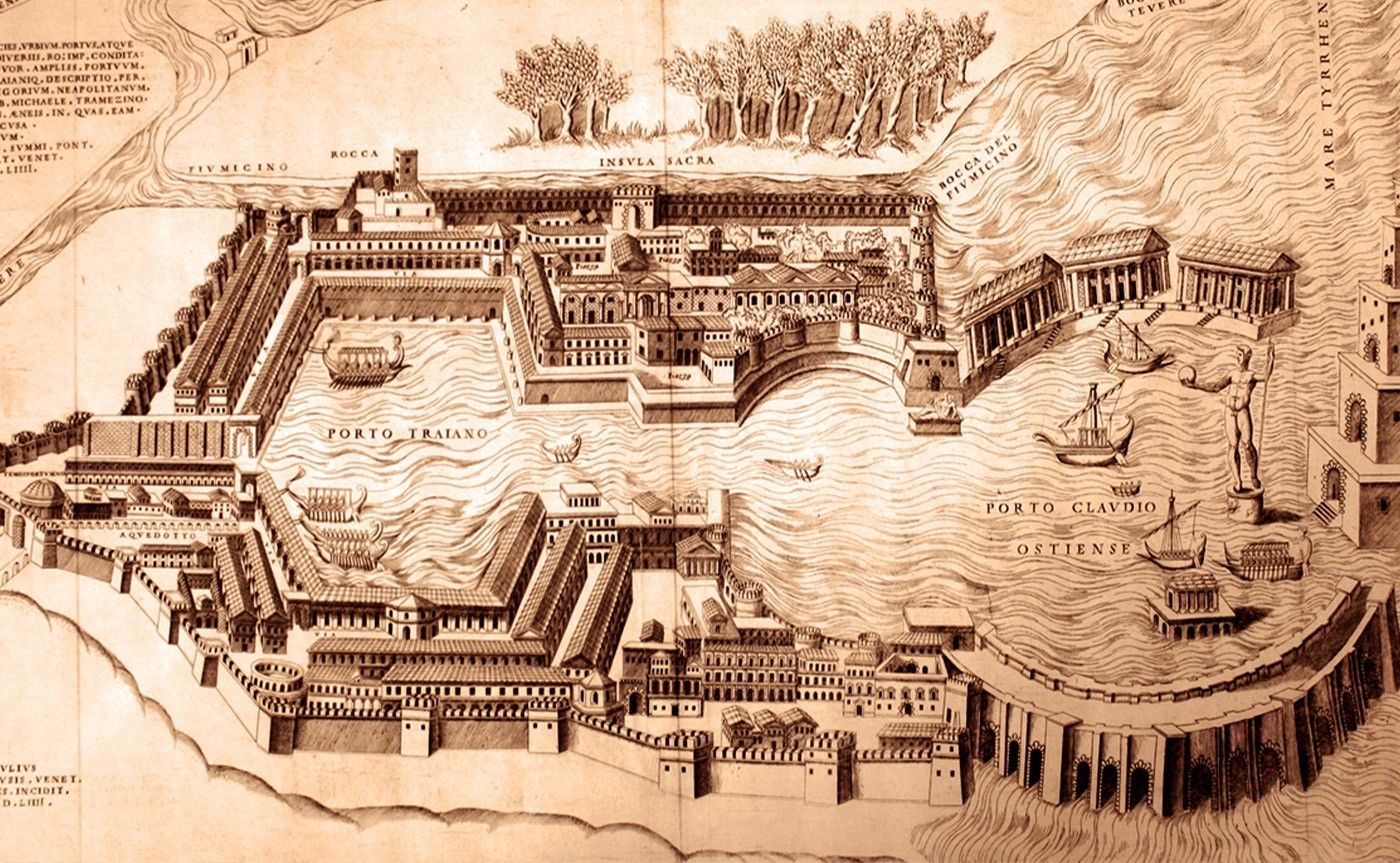 It is a tour that allow us to fully immerge ourselves in the lives of Ancient romans that lived in the 1st roman colony, in Ancient Ostia or “Ostia Antica”, and it gives us an idea about the way of living of the citizens of that historical period thanks to the paintings, mosaics and sculptures still visible on the funerary buildings.  The necropolis area is composed by more than 200 funerary buildings dating back between I and IV century A.d. The necropoli’s graves are composed by a single room or by two floors, often alongside their walls it’s possible to observe inscriptions with the owner’s name, the grave’s dimensions, the rules of use of the sepulchre and the owner’s will. On the sepulchre’s sides used to be depicted the activities that the deceased were known for, such as their job, their skills or their life’s deeds.

Panoramic train and relax at the spa outside BolognaOnly a few kilometers from Bologna, immersed in the most beautiful scenery of the...
Go to the Tour

Walking Tour and Doge's Palace   In the Palace of the dukes that ruled Venice creating the most magical city of the world. Discover Venice by this...
Go to the Tour

Cefalù Tour   Cefalù: town of mosaics from the Arabs to the Normans Highlights and what's included Half Day     SICILY Cefalù   All our tours are...
Go to the Tour

Love is all you need tour

Love is all you need tour“If you want to find God, then all you need to do is love.” Highlights and what's included Full Day     Naples  ...
Go to the Tour