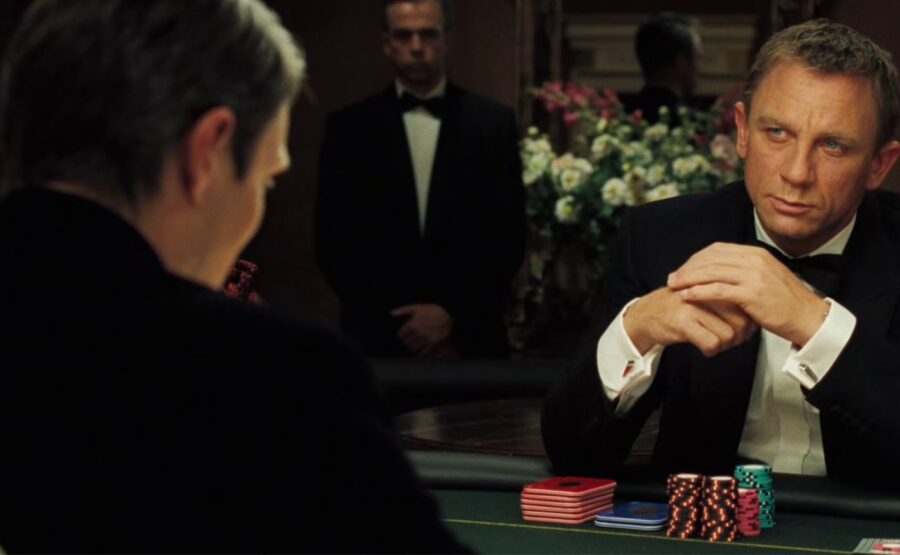 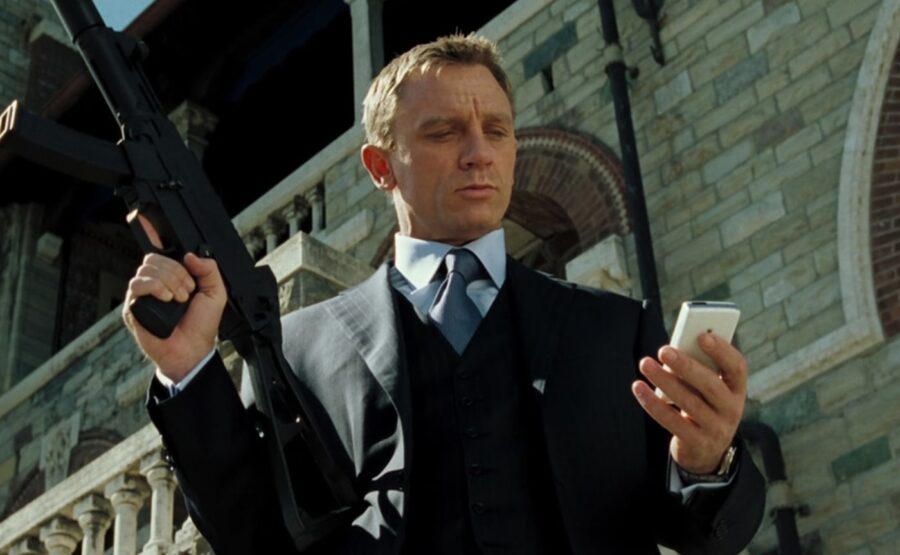 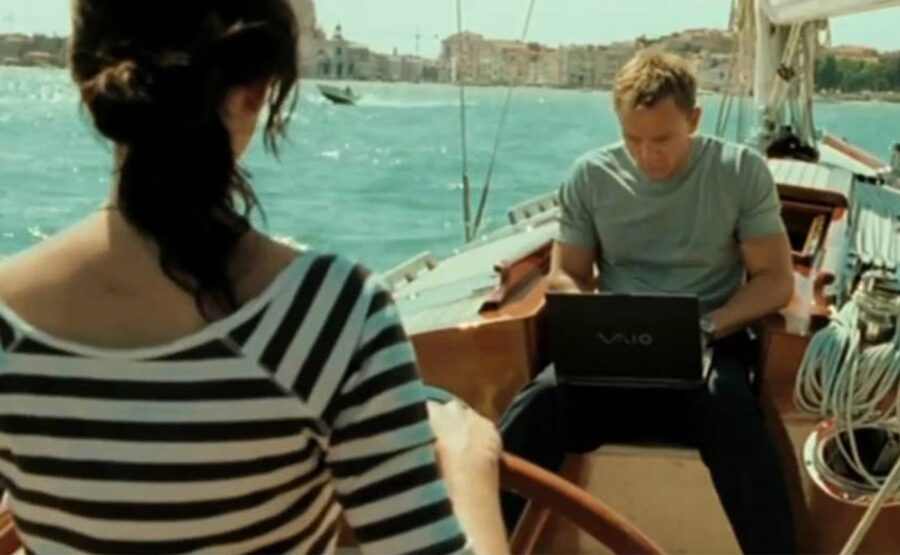 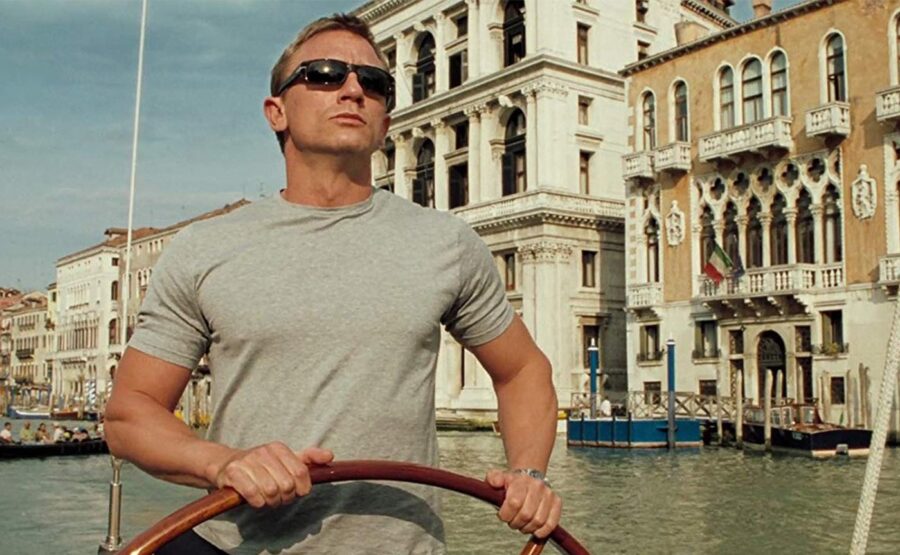 “Casino Royale” movie tour is a full day guided tour where you can visit all the places of Venice that have been the background of the movie.

To all lovers of “James Bond’s” adventures, “RomeandItaly group” have a new tour right for you. It will make you relive the main Italian settings of “Casino Royale”, in fact, some footage was taken in “Venice”....

When James Bond (“Daniel Craig”) and Vesper Lynd (“Eva Green”) were approaching “Venice”, the most famous buildings in the city were seen in the background. The tour starts from the “island of St. Giorgio Maggiore”, is a small island located in front of “Piazza San Marco”, it is a magical and quiet place, far from the tourist routes and, for this reason, it maintains intact its ancient charm, whose roots go back to the 10th century, when the Benedictine monks founded here the first convent with an adjacent church.Then you visit the church of “Santa Maria della Salute” and the bell tower of “Basilica di San Marco”. The dome of the “Basilica della Salute” has characterized the scenery of “Piazza San Marco” for over three hundred years, an authoritative testimony to the high spirituality that marked 17th century “Venice”.It was commissioned by the Serenissima as a prayer and thanksgiving to the Virgin Mother of God to preserve the city of “Venice” from the terrible plague of the 17th century. Then we  move to “Sant’Elena”, is a district in the historic center Venice, which for centuries has guarded the relics of the saint, mother of Constantine.You will also get the chance to walk around the “market of Rialto” that is located near the “Rialto Bridge”, in the heart of Venice’s historic center. Include in the tour is, the wonderful “Piazza San Marco”, where Bond went to the Basel Bank. “Piazza San Marco” is one of Italy’s most important monumental squares, renowned throughout the world for its beauty and architectural integrity. From the center of the square you can admire the most important buildings: on the one hand, for Venetian political life and, on the other, for religious faith of which is “Basilica San Marco” the centrepiece.The “Basilica San Marco” that contains the remains of St. Mark the Evangelist, once kept in Alexandria but stolen by two Venetian merchants.Over the centuries the Church has undergone various transformations and has been enriched with treasures and riches, many of which came from the East, from which the influence can be seen immediately.Nearby we can relive the Vesper’s chase through the visit of the arcades, the bridge located at “Sotoportego del Cavalletton Street”, “the Sotoportego de le Colonne” and “the Ponte de le Colonne”.You will also visit the “Conservatorio di Musica “Benedetto Marcello” and “the Palazzo Pisani”, where Vesper met Mr Gettler. Join us in the “Casino Royale” tour around the beautiful city of Venice!