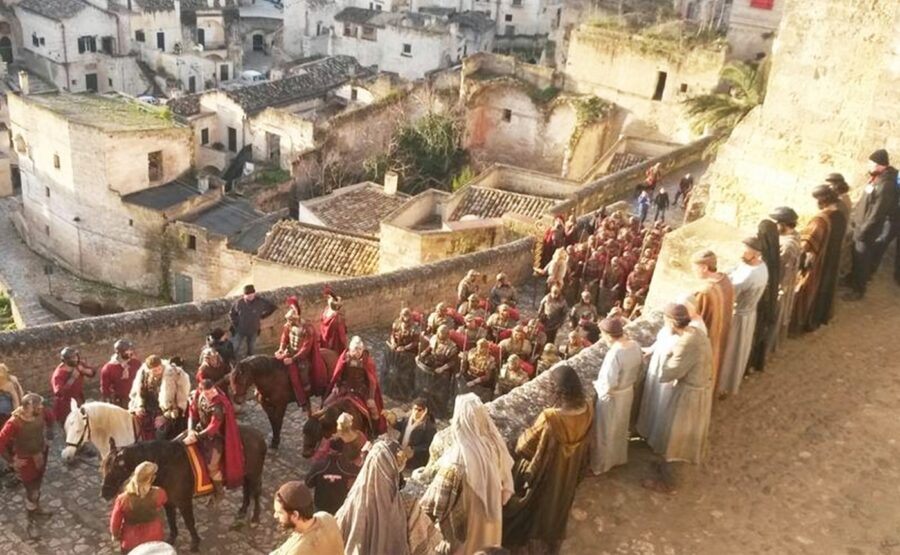 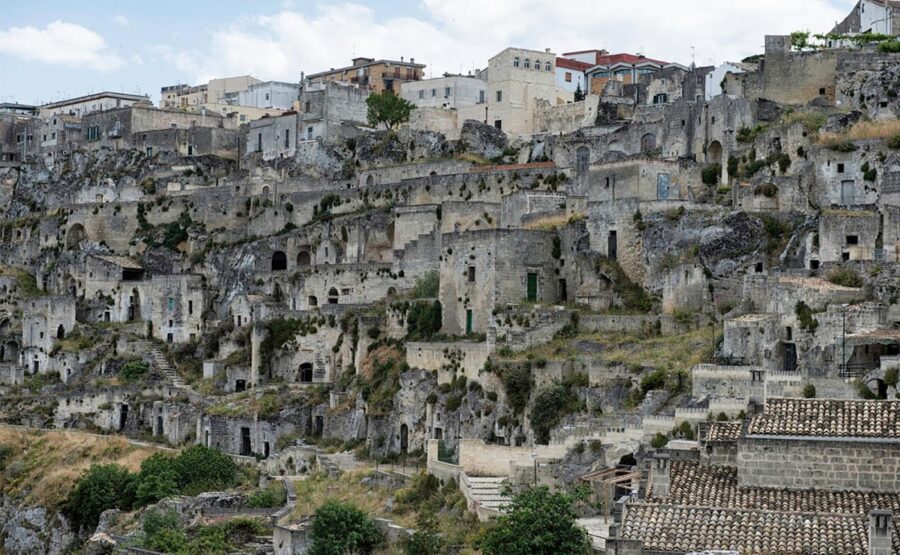 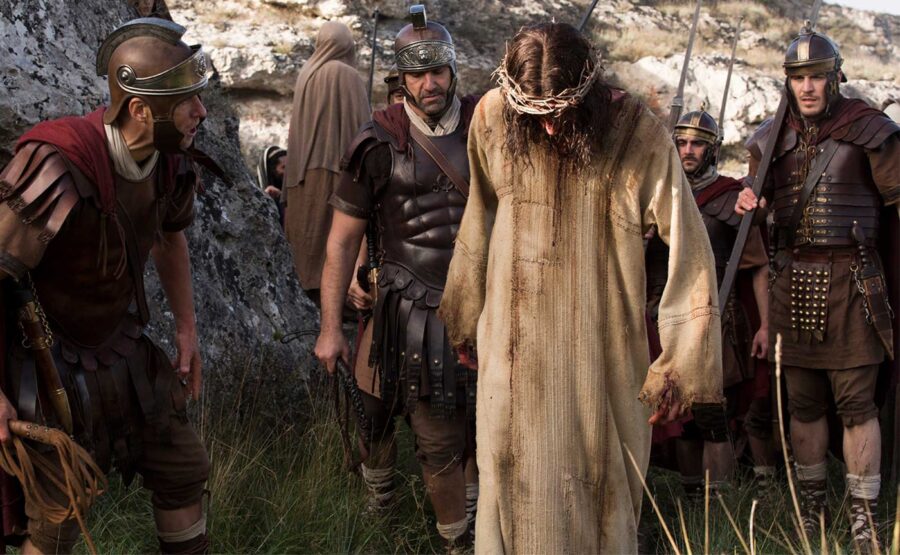 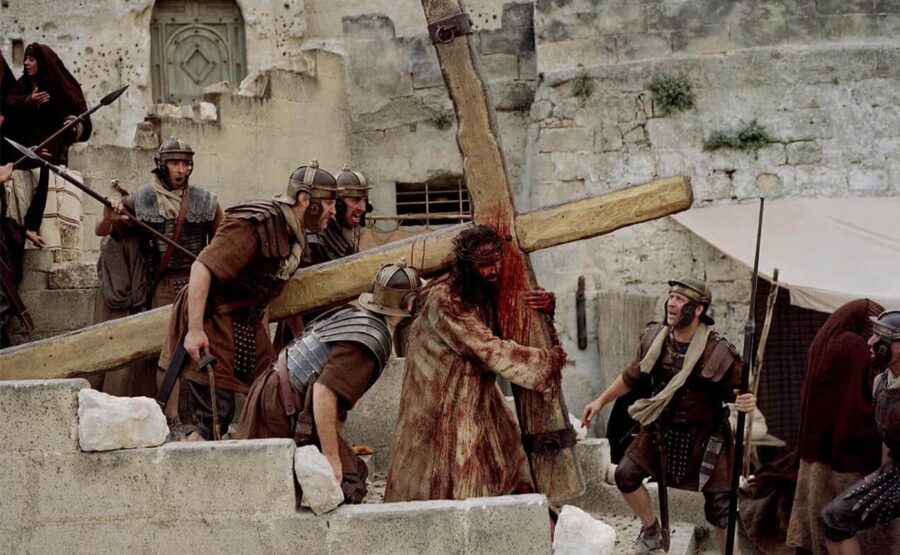 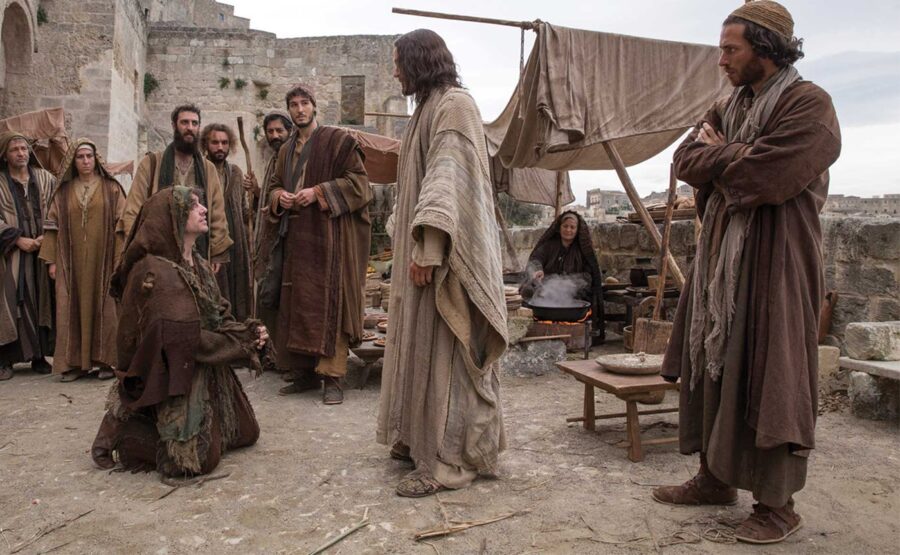 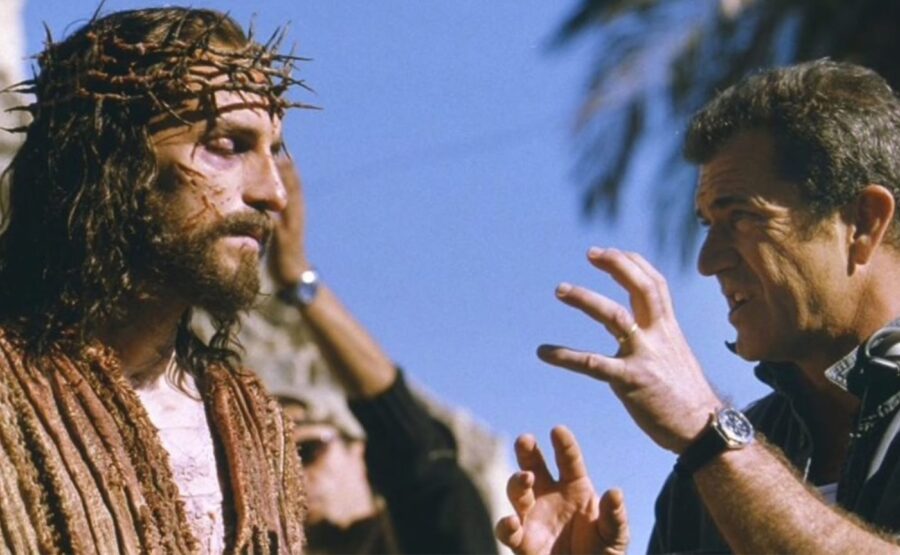 “The Passion of Christ” movie tour is a full day guided tour where you can visit all the places of the Italian city of Matera that have been the background of the movie.

The “Passion of the Christ” is a film that shows in all its splendor the unaltered beauty of one of the oldest cities in the world, a true example of places inhabited since prehistoric times, the one and only Italian city of “Matera”. ...

The Sassi and the ancient houses dug out in the tuff lent the face to the Jerusalem that welcomes Christ (“Jim Caviezel”) and then condemn him to the death on the cross.“Matera” is one of the oldest cities in the world, and its territory contains evidence of human settlements from the Paleolithic age onwards, without interruption until today. It represents an extraordinary page written by man over the millennia of this long history. In 1993 “UNESCO” declared the “Sassi of Matera” a “World Heritage Site”. The “Sassi di Matera” are the sixth site in “Italy” in chronological order, the first in the south. On the occasion of this inscription, for the first time “UNESCO” used in its criteria and motivations the concept of Cultural Landscape, which would later be used to motivate the inscription of other sites in the world. “Matera” is a city with a fascinating and complex history: a city of borders, of contrasts, of competition and fusion between different landscapes, civilizations and cultures.

The “RomeandItaly group” begin our tour in the center of “Matera”, in “Via Muro”, where the scene of the adult Christ who falls under the weight of the cross was shot. You will pass through “Via Civita”, the oldest area of the city, hosted the Via Crucis and the touching scenes of the Passion. The Last Supper and the Lavender of the Feet were filmed at the rock complex of “Madonna delle Virtù” and “San Nicola dei Greci”, very famous attractions of “Matera”. Later you will reach the “Sasso Caveoso”, along “Vico Solitario”, in front of the complex of “Santa Lucia alle Malve” that frames the scenes of the market of Jerusalem, whose door is that of “Piazza Porta Pistoia”.  After a brief stop, you will continue our itinerary to “The Masseria Radogna”, typical rural construction, served as the setting for the flashbacks of Jesus’ childhood. Here the famous scene was shot, in which the Madonna, intent on cooking, helps the little Jesus who comes out of the house and stumbles. Then you will move to “Belvedere di Murgia Timone”, the beautiful natural scenery that served as a backdrop to the Golgotha scene and the Monte speech. At the end, you will visit “Craco”, ghost town of the province of Matera, which has provided the perfect scenario for the suicide of Judas, repenting of betrayal.

Join us as we discover the magnificent Italian city of Matera by following the trail of “The Passion of Christ” movie!