VERONA TOUR: THE CITY OF ROMEO AND JULIET

Tour in Verona: on the tracks of Shakespeare’s Romeo and Juliet. 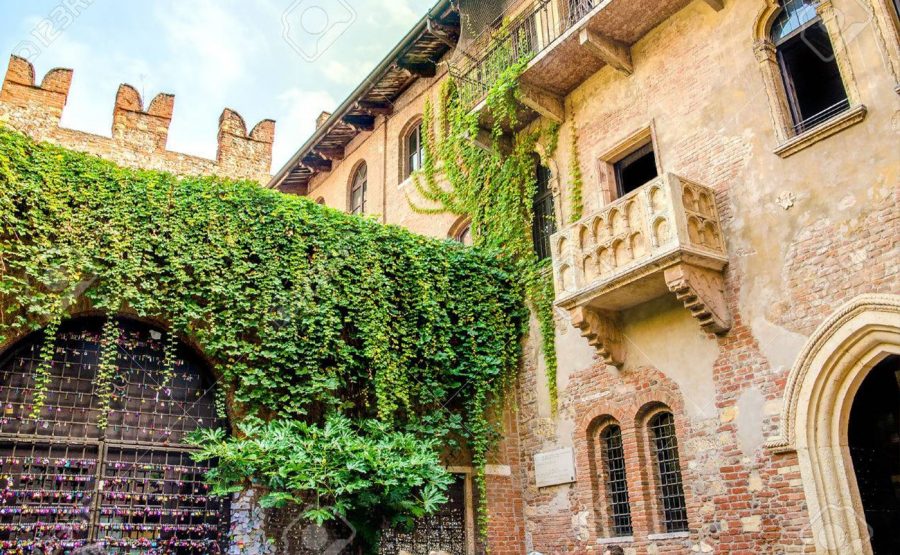 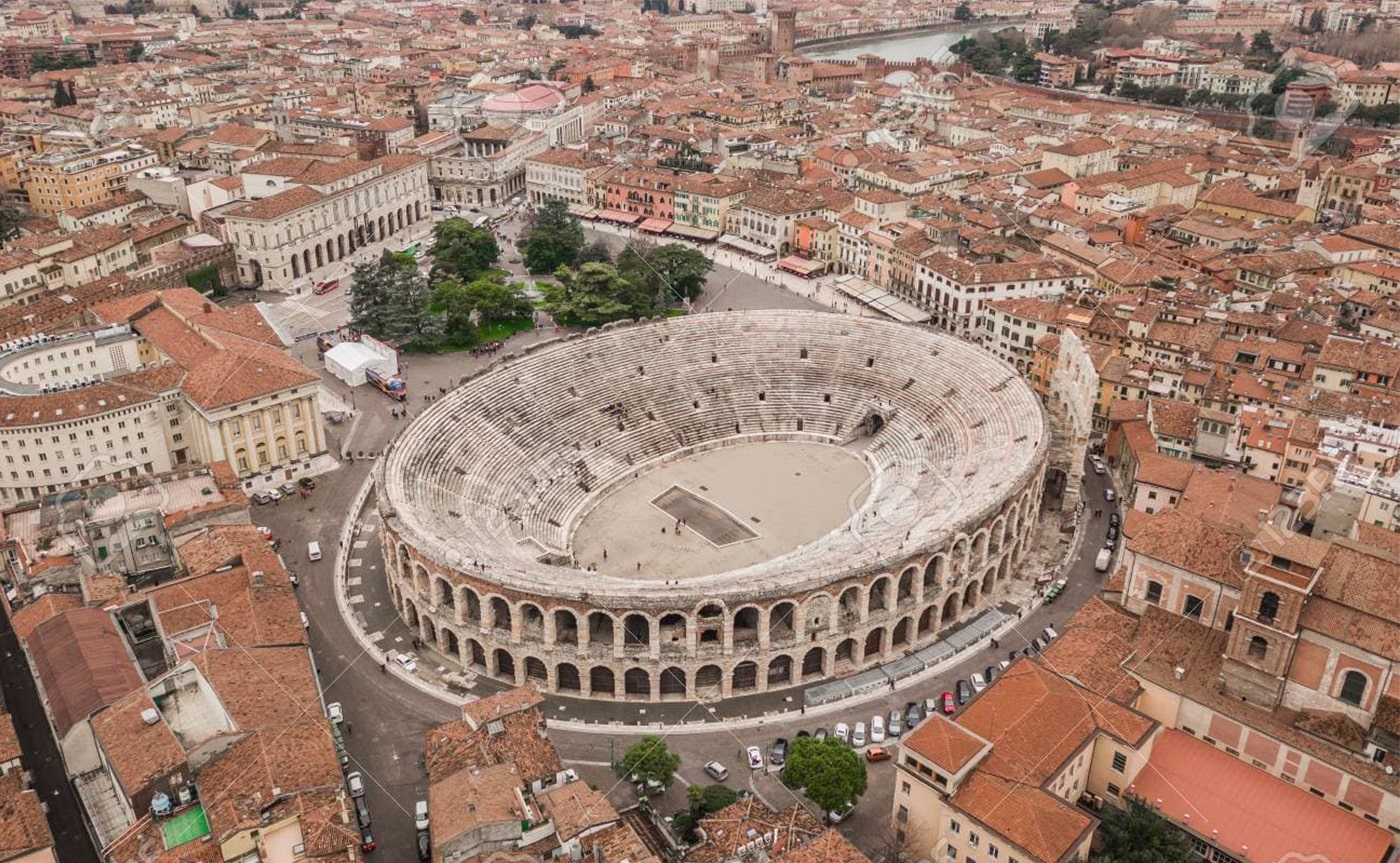 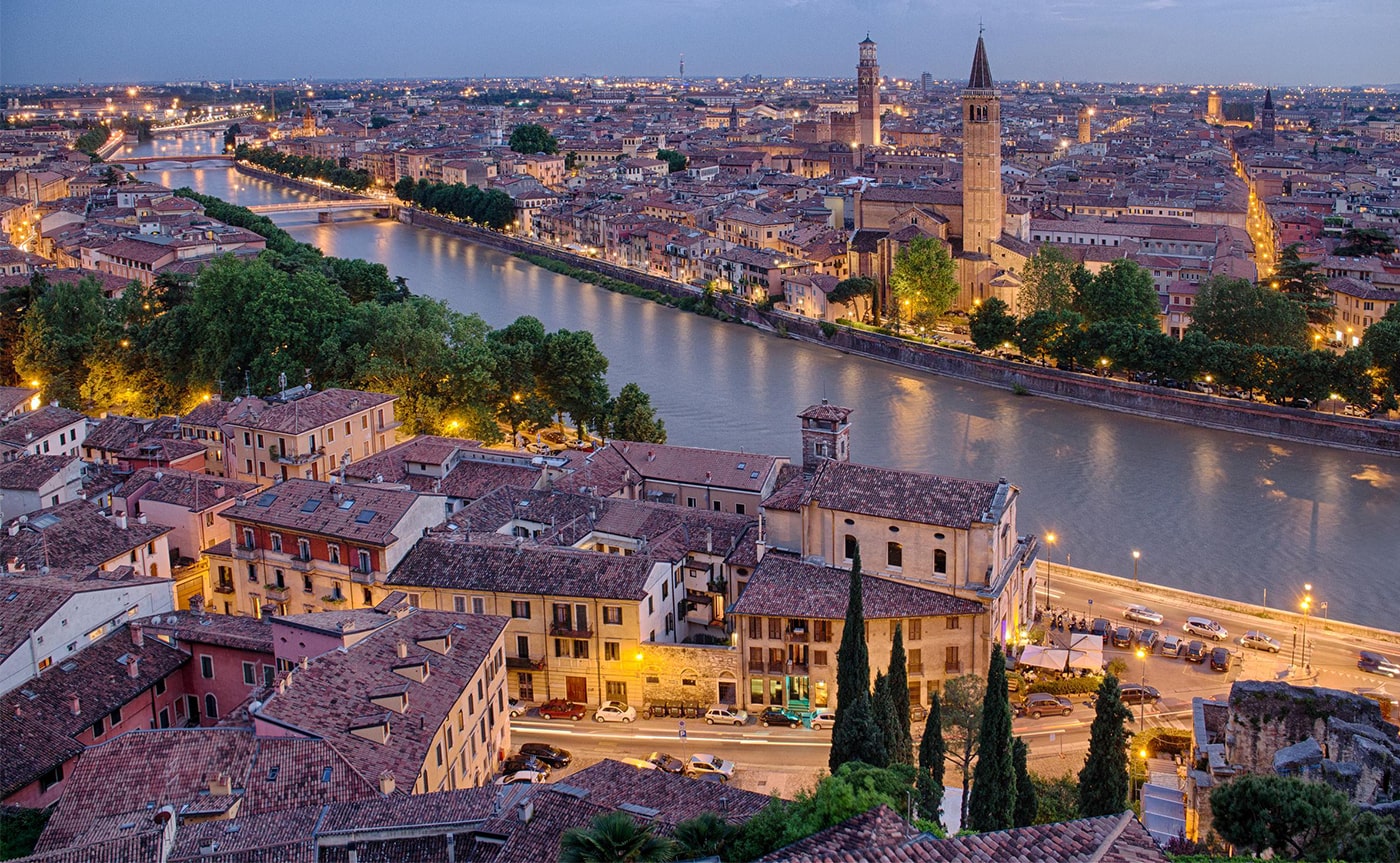 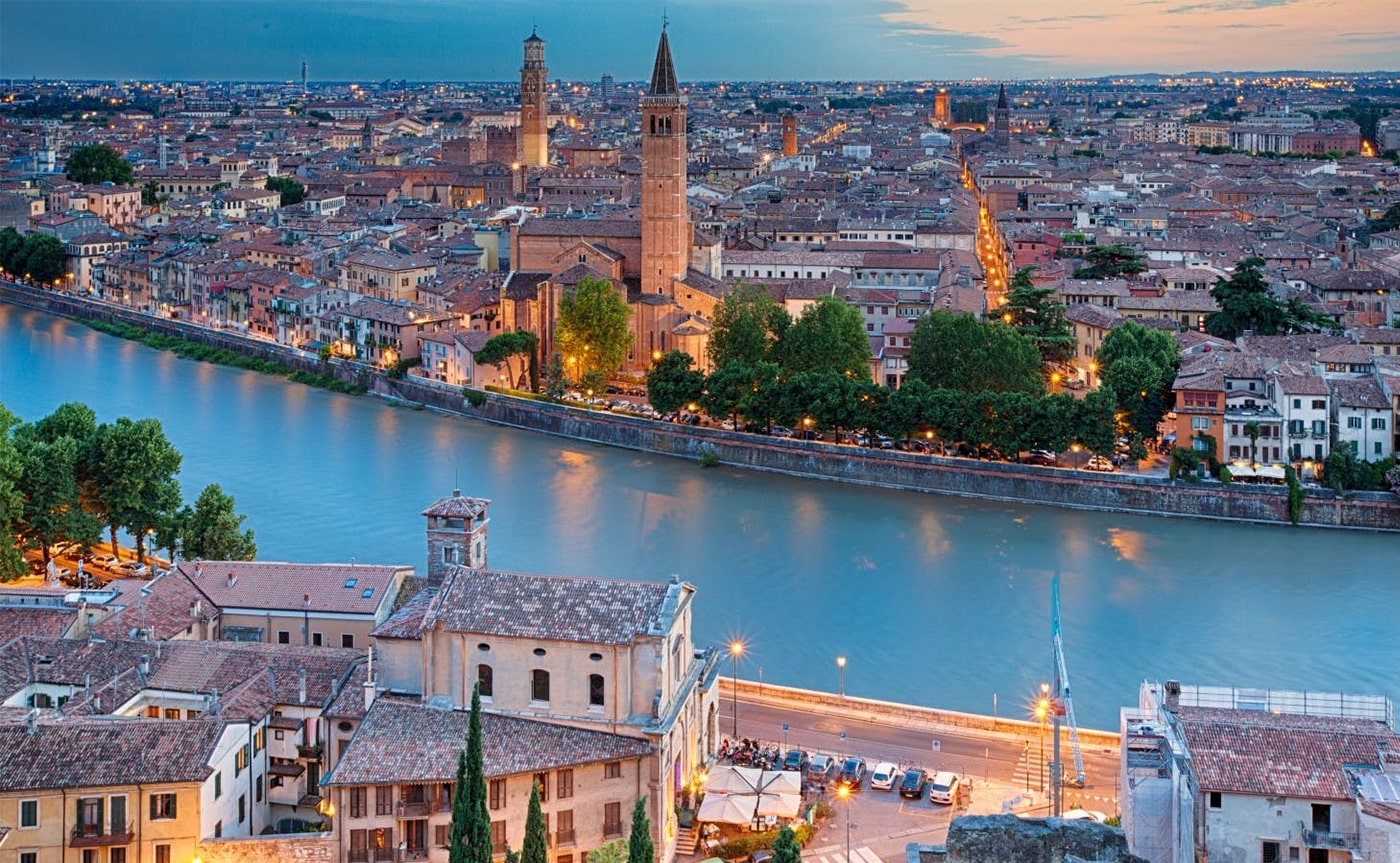 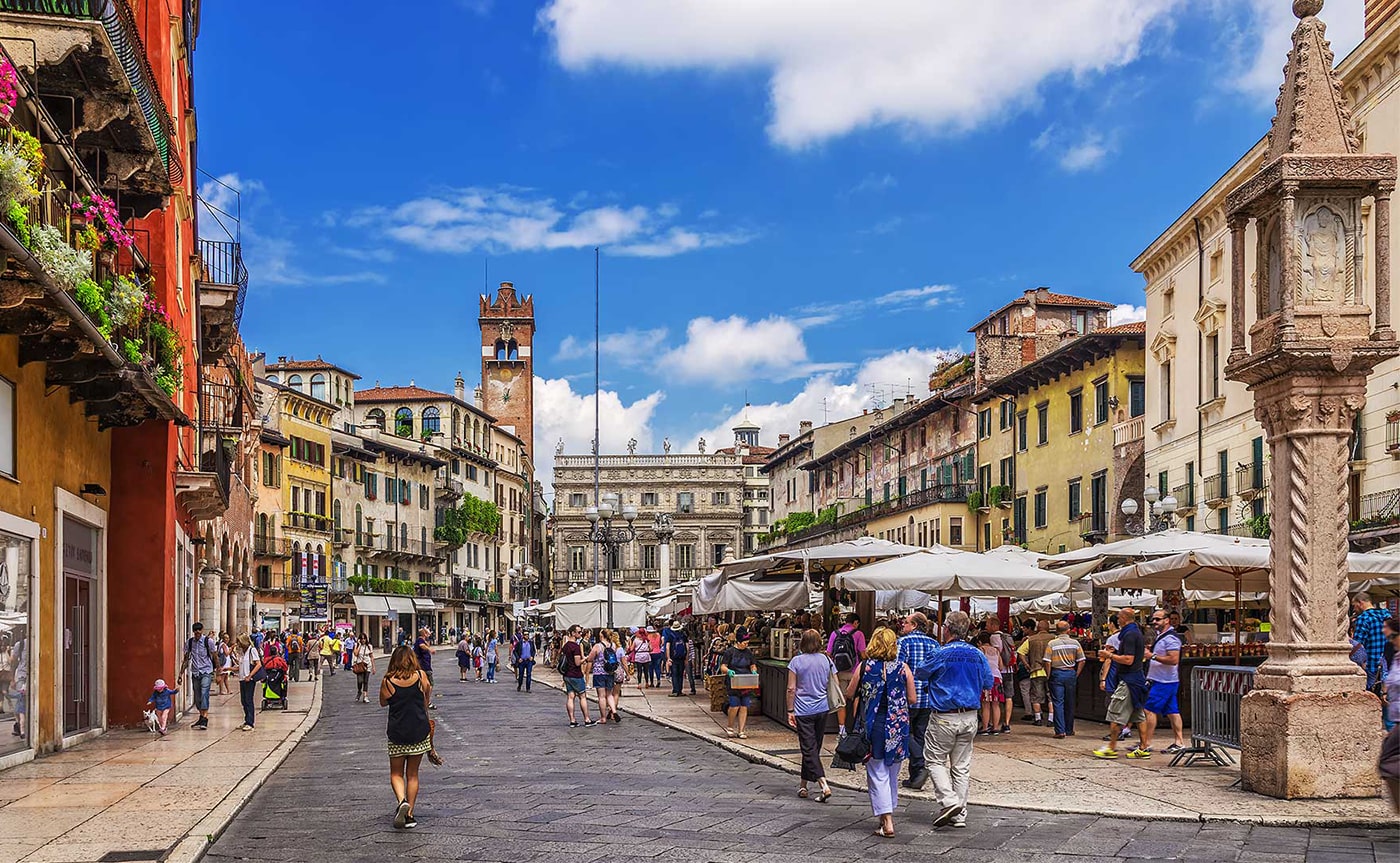 The Verona tour is a half-day private guided tour.

“There is no world without Verona walls” wrote Shakespeare in his masterpiece “Romeo and Juliet” which is set in the city of Verona. ..

The city of Verona, crossed by the river Adige, is located between “Venice and the Lake Garda” and, since 2000, the UNESCO inscribed its historical center as a World Heritage Site. The origins of Verona date back to the IV century b.C. but it is during the Roman period that the city reached its majesty, which we can admire today through its various monuments.

Our Verona tour will start from “via Cappello”, a street that owes its name to an important family, which used to live here in the 14th century. Located in this street, there is the famous Juliet’s house, a house built between the 13th and the 14th century in Medieval style, which is thought to be the house where Juliet lived. Along the walls that lead to the entrance of the house, tourists and lovers have at their disposal a wall where they can leave a note or write their own love promises to their partner.

Moving through “via Cappello”, we arrive in the “Piazza delle erbe,” a rectangular-shaped square which in the past represented the core of the city. Long ago, in this square, there used to be a market of herbs and this is the reason why the square has this name nowadays.

The “Colonna di San Marco” stands out against the square and has on its top the statue of a winged lion (which is the symbol of the city of “Venice” and represents the hegemony of the latter on “Verona”). From the square, looking towards the northern side, it is possible to admire “Palazzo Maffei” a Baroque style palace of the XVII century, which has on its façade six statues of Pagan gods. On the left there is “Torre del Gardello”, the first tower equipped with a clock in all Italy.

When visiting the city of “Verona”, the Arena di Verona is a stop not to miss. Just a few minutes from the “Piazza delle erbe”, stands this Roman amphitheater (the 3rd largest Roman amphitheater), built in the first half of the 1st century a.C., with the purpose of hosting gladiator fights, which Roman emperors used mainly with the aim of gaining consensus among the people and avoid social dissent. In 404 the emperor Onorio forbid the gladiator fights, considered as a pagan practice, and slowly the role of the Arena descended until the Republic of Venice noted the importance of the monument and decided to restore it in order to host theatrical shows.

Today this spectacular Roman gem hosts opera concerts and other events. Back in 2003, during some restoration works, archaeologists found a coin dating between 40-42 a.C., and presumed that the Arena is older than the Colosseum in Rome, which was built in 80 a.C.

Enjoy our Verona tour without any worries!