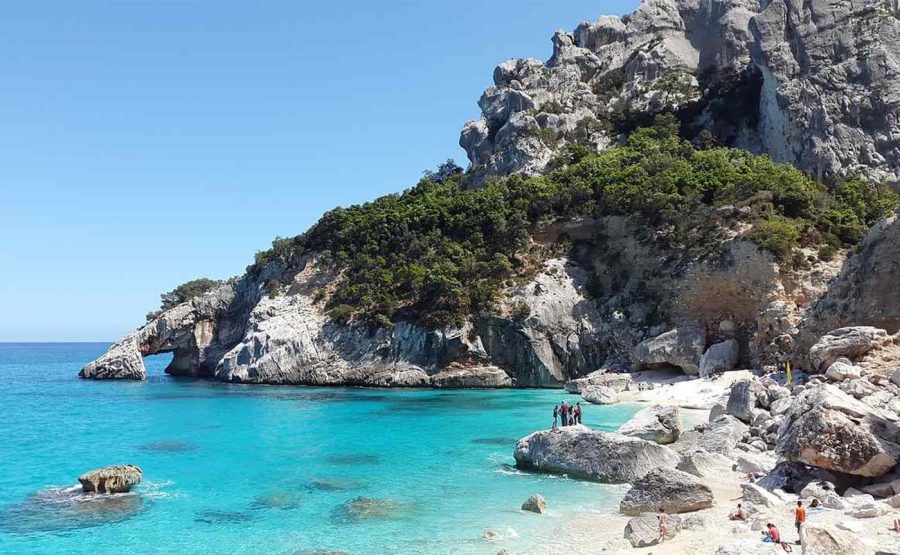 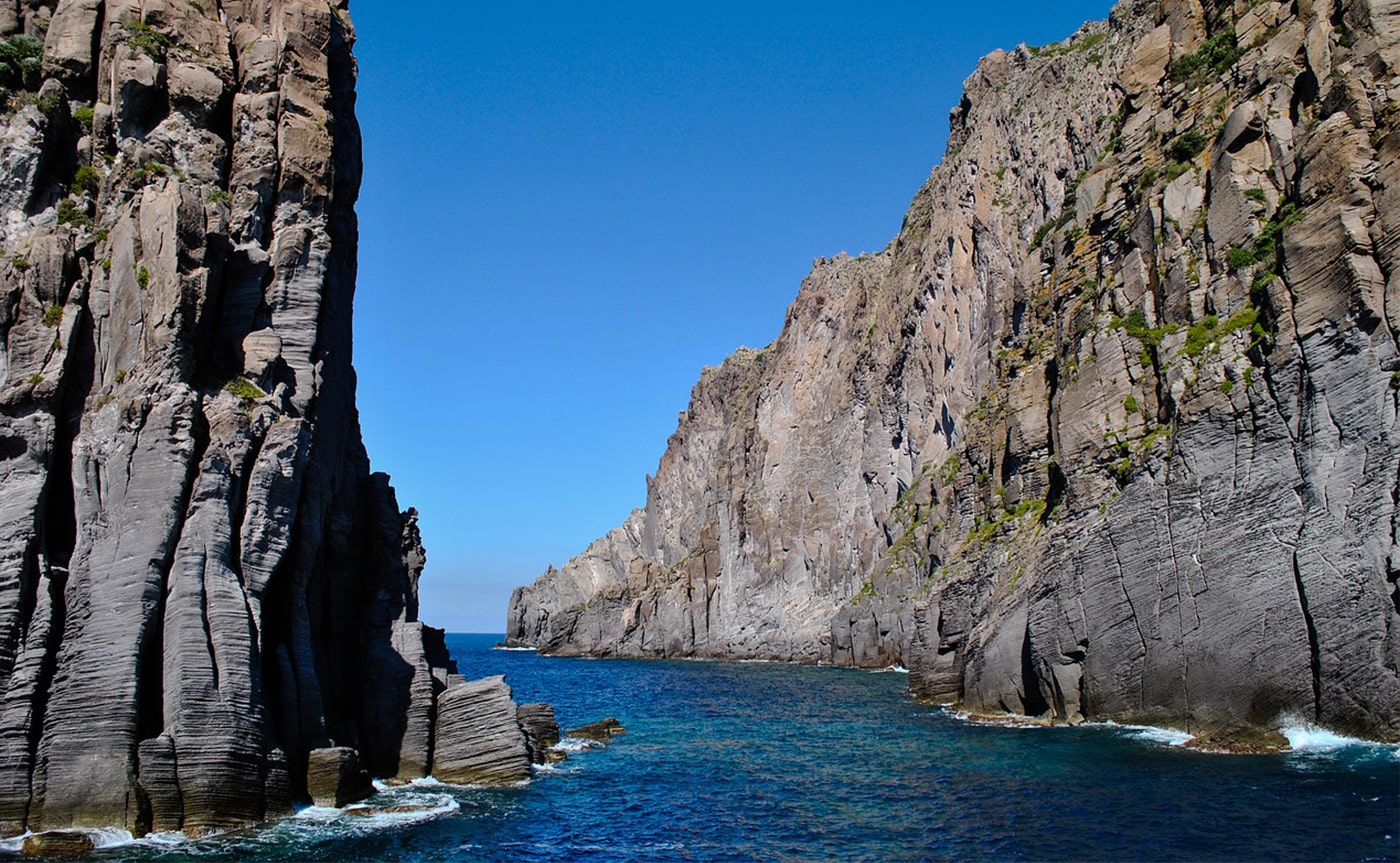 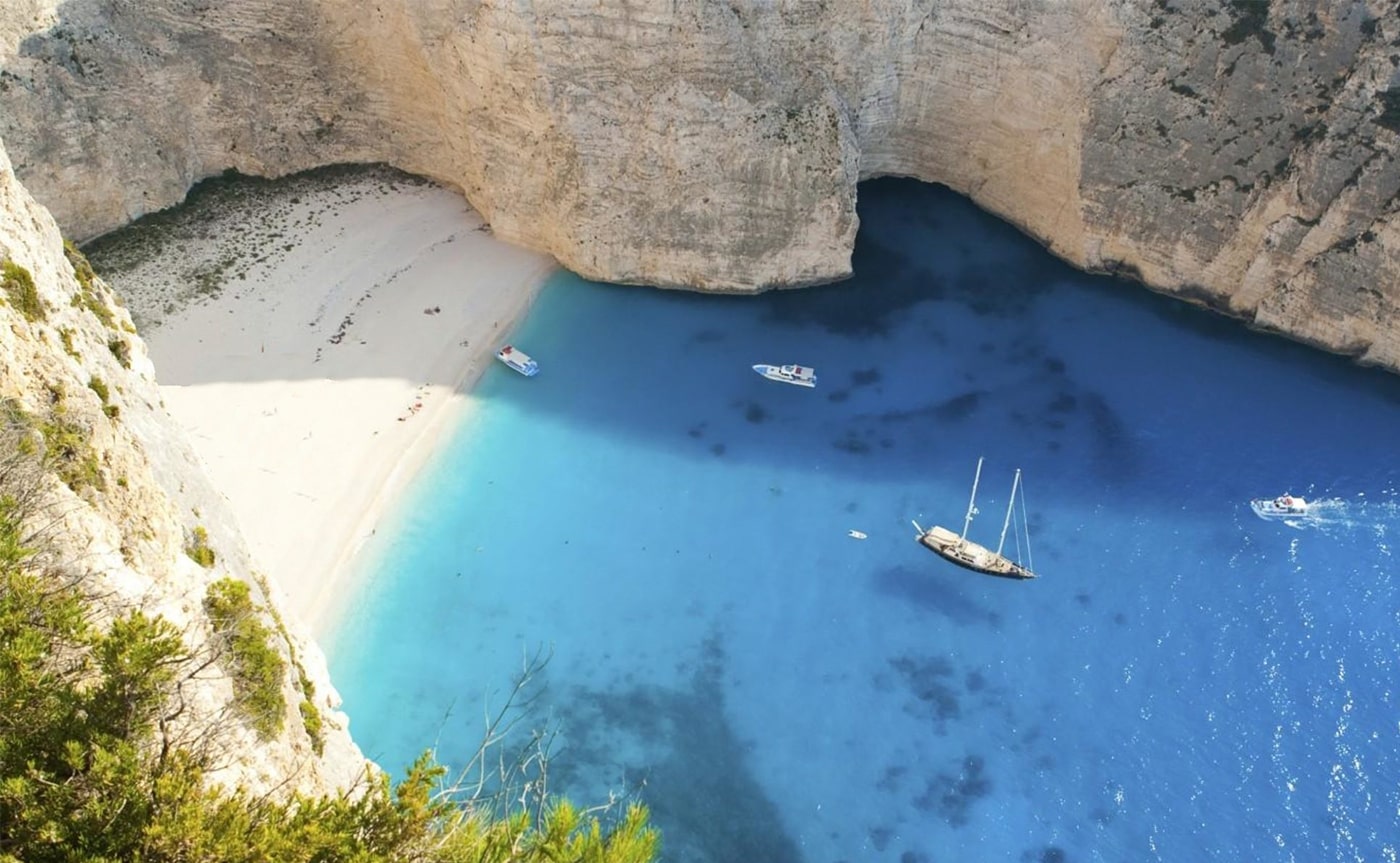 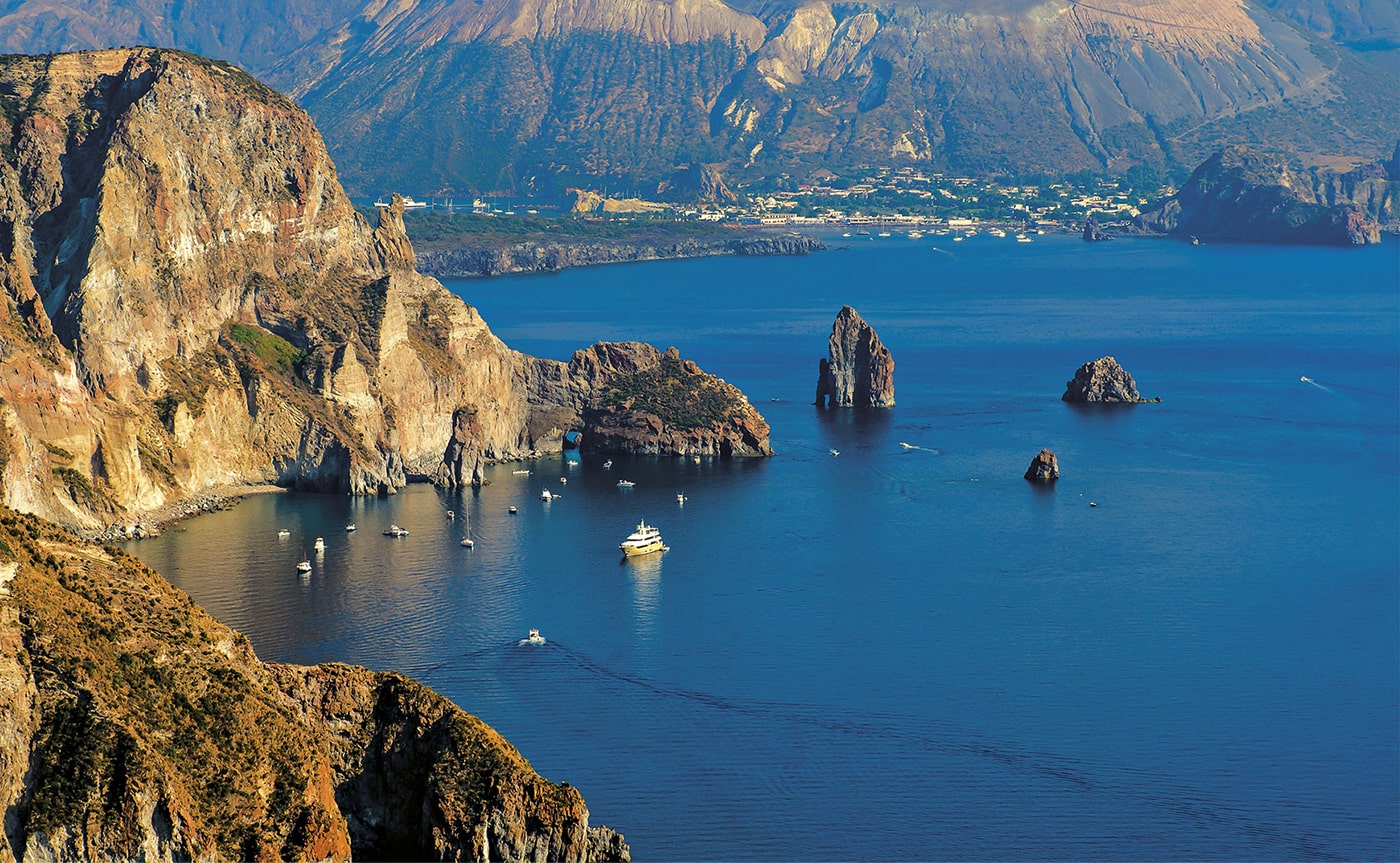 Isole Eolie tour is a mini cruise where you can visit the three islands of Lipari, Strombili and Panarea.

The “Isole Eolie” are an archipelago belonging to the Eolian Arc located in the southern “Tyrrhenian Sea”, north of the “Sicilian coast”. Of volcanic origin, the archipelago includes the two active volcanoes of Stromboli and Vulcano and various phenomena of secondary volcanism. The “Romeanditaly group” tour is a mini-cruise with the departure from “Milazzo Port”....

The first stop is the islands of “Lipari”, where the contrast between the blue of the sea and the white of the pumice mountains is marvelous. “Lipari” is the largest and most populated island of the “Isole Eolie archipelago”. You can’t miss visiting the “Castle”, that stands on a promontory overhanging the sea and rises up to a height of 50 meters. The history of the castle area begins in 4000 B.C. with a succession of domination, testified to by numerous archaeological finds that have been perfectly preserved over time. Also, of interest, is the “Hellenic Tower”. The Castle complex is also home to several religious buildings, including the now defunct “Church of St Catherine”. Near the “Church of Santa Caterina” you will find excavations showing the remains of huts dating back to the “Bronze Age”, adjacent to which is a part of the urban layout from the Greek-Roman period. Near the excavations, we find the “Concordato staircase” built in the 20th century to connect the “Cathedral of St Bartholomew” with the town center. Also, of interest is the “Archaeological Park” where sarcophagi from the Greek era are preserved. Also, within the Castle area is the “Bernabò Brea Isole Eolie arichipelago Museum”, which preserves the remains that prove Lipari’s important history as an important economic, religious and cultural centre of the entire archipelago.

Then we will continue to “Panarea”, the smallest, most ancient and less elevated island of the “Isole Eolie archipelago”. The center of “Panarea” a is really picturesque, evoke a perfect picture, whose frame is the blue sea. “Panarea” is also tradition, folklore and art. Among the places of interest to visit, we would like to point out the small “Church of San Pietro” and the “Church of the Assunta”, which in their simplicity and for their view of the spectacular “Isole Eolie sea”, are a must for anyone arriving at the island. But you must also visit the prehistoric village of “Capo Milazzese”, which is the most important archaeological site on the island and bears witness to Panarea’s ancient roots.

The last stop is “Stromboli”, one of its kind, is the island of one of the most active volcanoes in the world. The rhythmical explosions of ash and lapilli give the island a fascinating and wild appearance. During our stop over, you will be able to visit “Saint Vincent’s Square”, named after the church dedicated to the same Saint, and the house in which “Rossellini” and “Ingrid Bergman” lived during the shooting of the film “Stromboli land of God”. Looking out from the square, the panoramic view of the port with the “Strombolicchio”, the oldest volcano of the “Isole Eolie”, can be enjoyed.

Enjoy and discover our tour around the Isole Eolie!

Do you like Grappa from Italy? Come and taste it directly in Italy