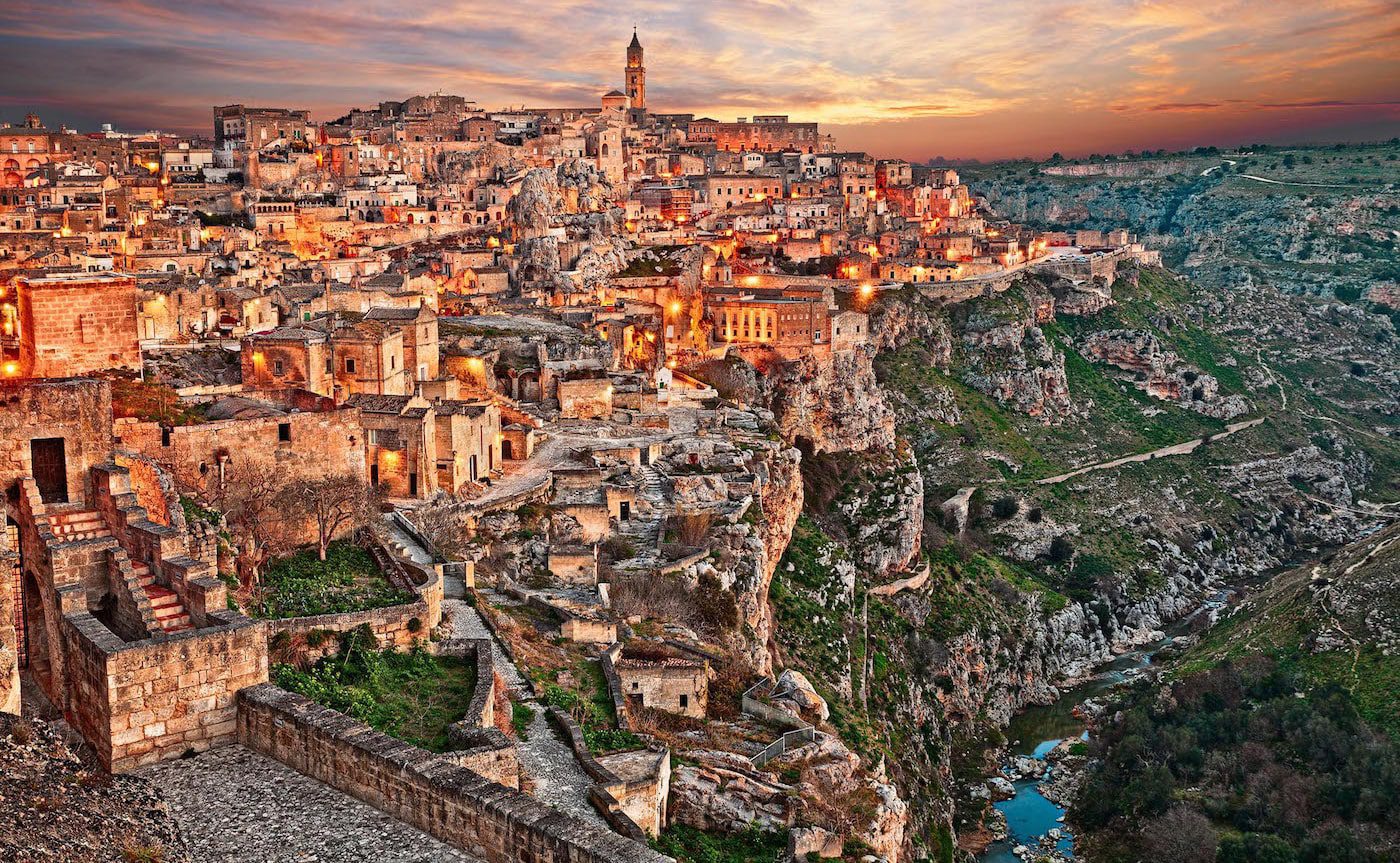 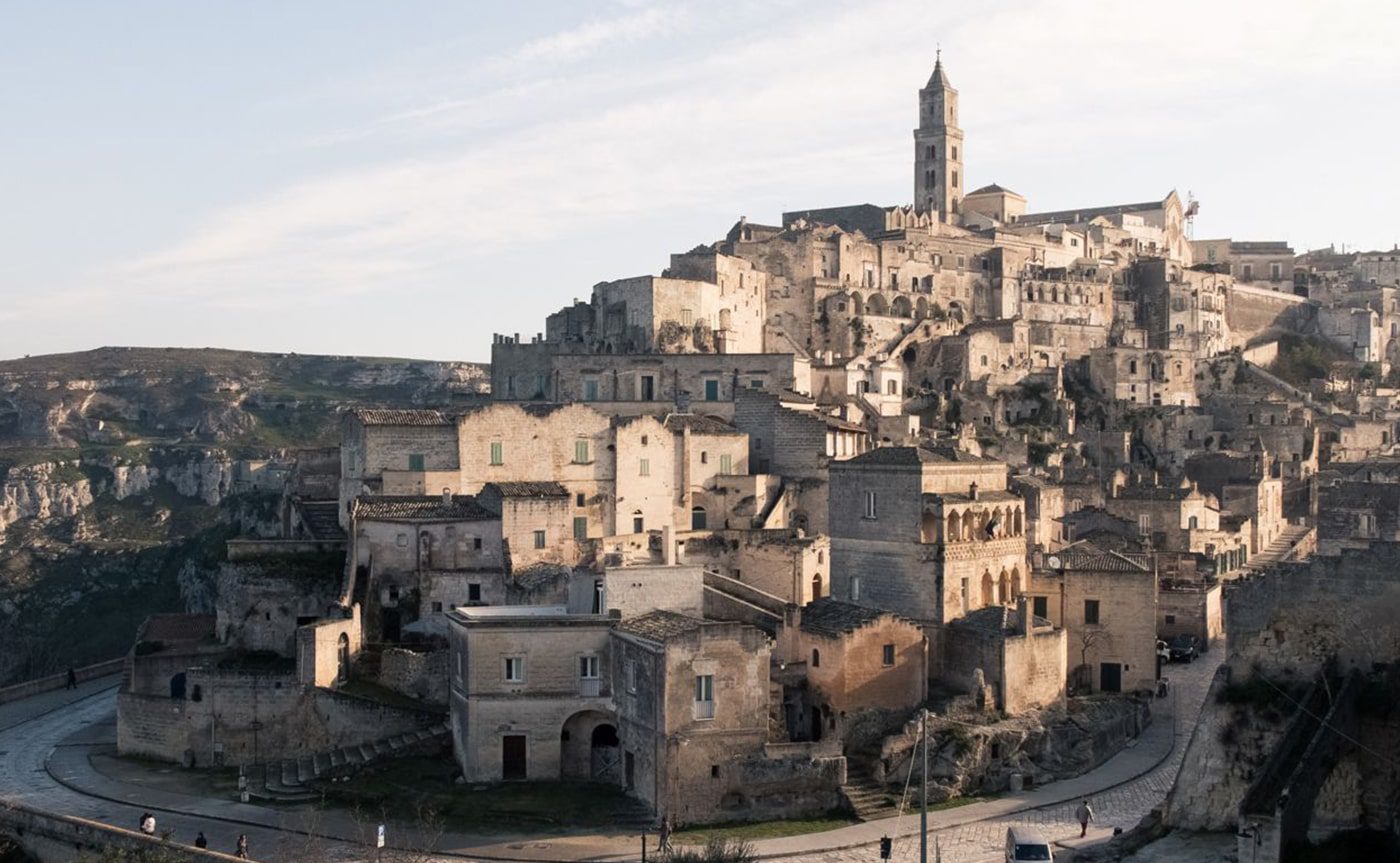 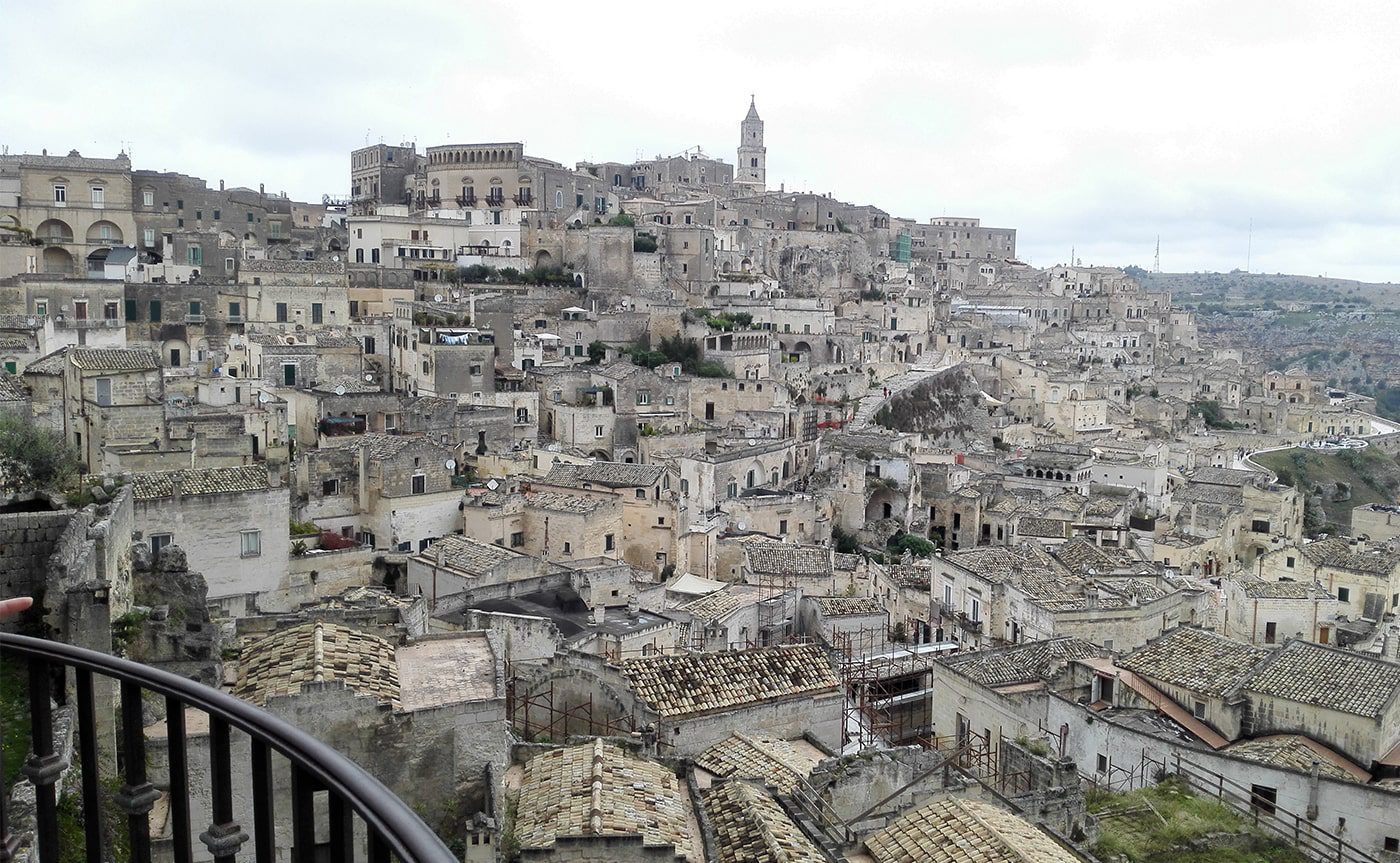 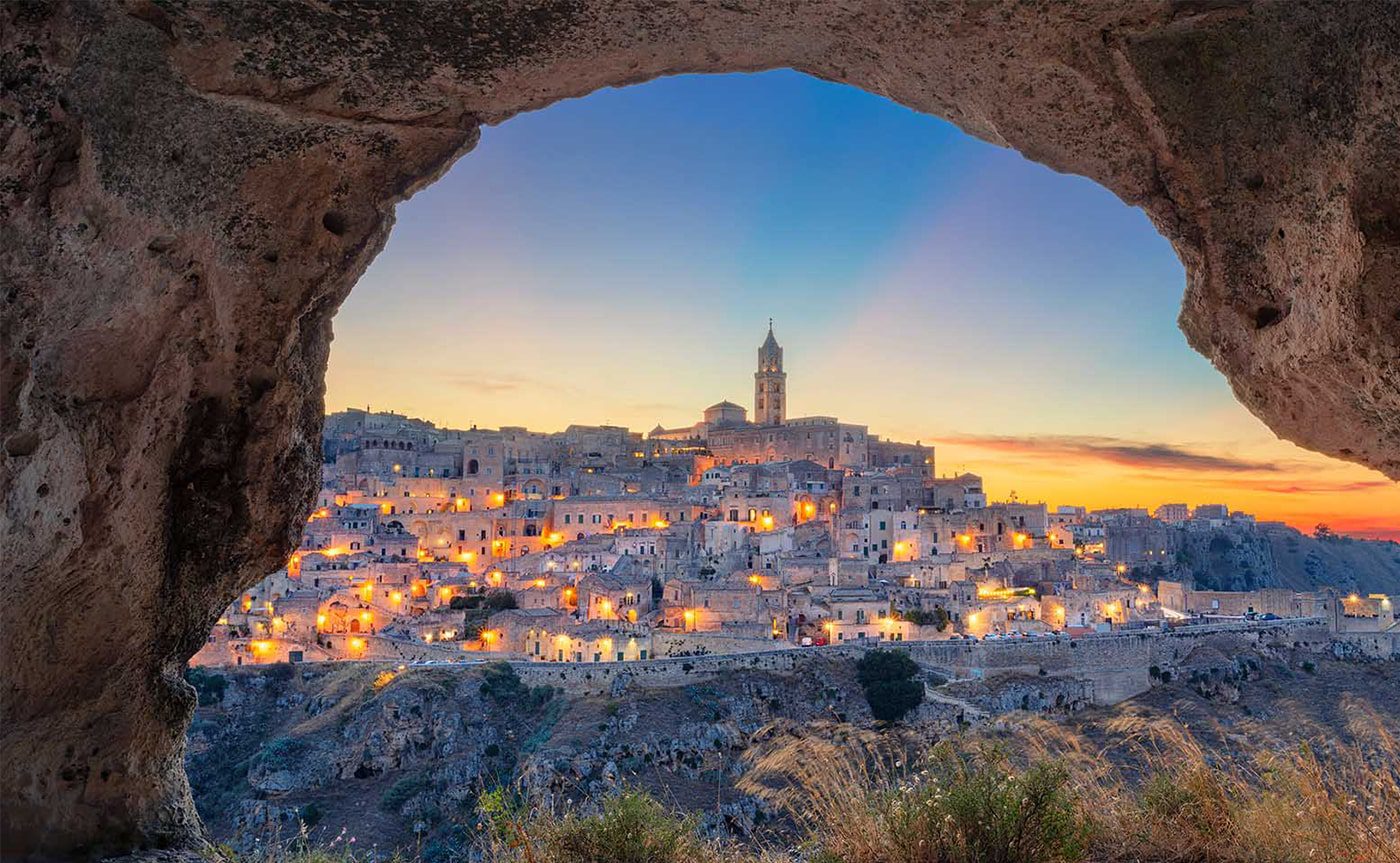 The accessible Matera tour is a half day tour designated for wheelchair users.

Our accessible Matera tour will take you in the heart of one of Italy’s southern region, Basilicata, a place where it is possible to admire breathtaking landscapes, historical findings and even discover the unique traditions typical of this area. ...

Besides being the set of several movies like “The Passion” with Mel Gibson, in 2019 Matera was designated as European Capital of Culture and, since then, it has become one of the favorite stops when travelling to southern Italy.

Matera, inscribed as a World Heritage Site by the UNESCO back in 1993, is considered one of the most ancient city all around the world. Evidence reveal that the city of Matera was inhabited since Paleolithic and, at that time, men used to live in natural caves. Later on, they started dug themselves these caves, which nowadays have become the main spot to look at when discovering the city and its history.

The city of Matera is located on a limestone plateau of an old canyon dug by the stream Gravina. On the other side of the canyon there is the “Park of the Rupestrian churches of Matera”, an archaeological park that safeguards older settlements and was founded with the aim of protecting and enhancing the cultural value of the site.

While exploring the city, it is very common to find gaps on the floor; these are hypogeum and show visitors how Matera looked like in the past.

Among the location to visit when in Matera, the accessible “Duomo” is one of the most picturesque. Built in 1270 and made in tuff in Apulian Romanesque style, the Duomo’s façade is made up of 12 arches that represents the 12 apostles. On the main portal (as happens on many Romanesque churches) there is a representation of a man eaten by a lion, where the lion represents the devil and its cruelty towards men. Inside the Duomo one can admire Baroque architectures that oppose the linear traits of the Romanesque style.

The Duomo is accessible on the left side and inside it is entirely accessible with wheelchair.

Moving through the streets of Matera, the accessible Belvedere Guerricchio is a fantastic spot to enjoy the astonishing view of the city of Matera. From the Belvedere, it is possible to admire a glimpse of Matera and understand why it is called “the city of stones”!

Our tour guide will take care of your needs making sure all the routes you will take will be accessible with your wheelchair or mobility scooter.

On request, it is possible to have an accessible transfer with vehicle equipped with lift.

Enjoy our accessible tour of Matera without any worries!

Accessible Tuscany: enjoy this Siena tour to feel like in medieval times The accessible Siena tour is a half day tour designated for wheelchair users.