Drive an authentic Ferrari on the streets of Rome. 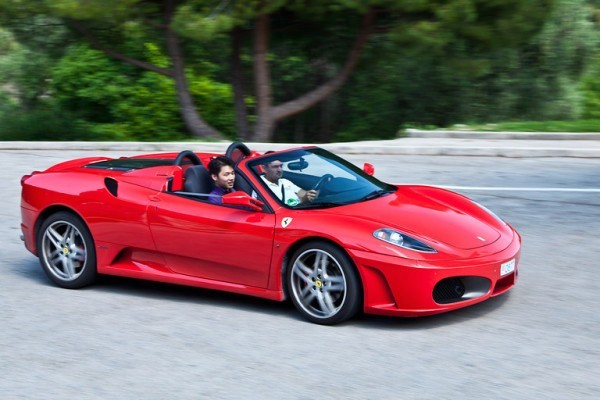 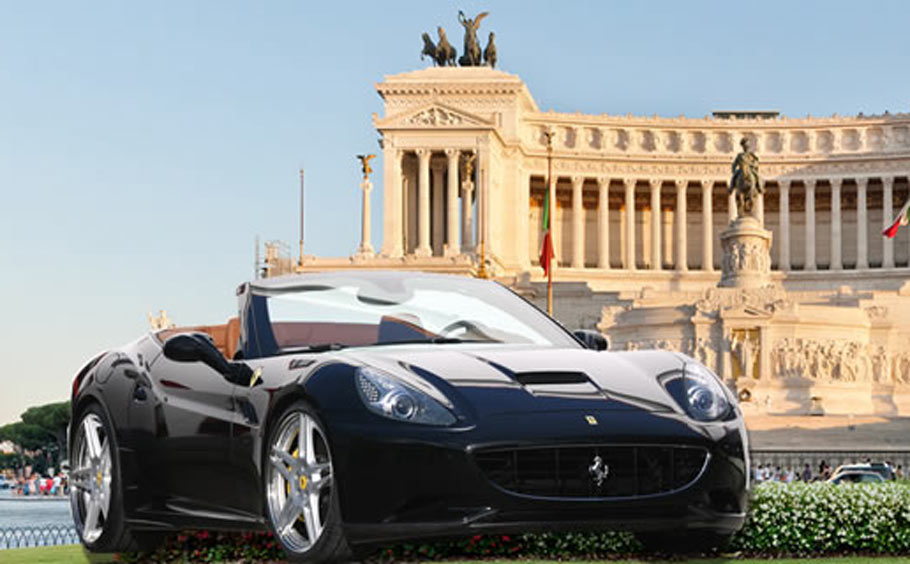 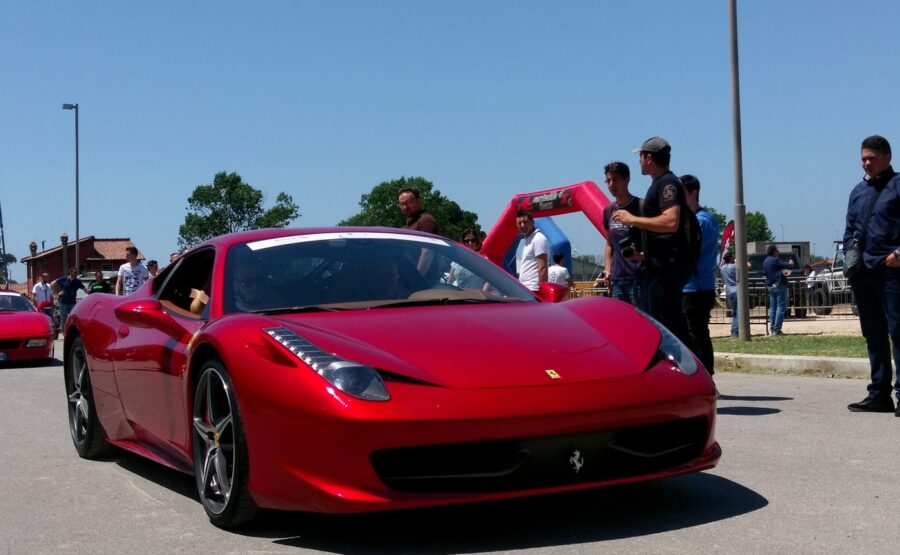 This Ferrari ride of Rome will fill you with adrenaline!

This Ferrari Ride of Rome offers you a unique experience in one of the most beautiful cities of the world. Drive a Ferrari through the streets of Rome during a one-hour test drive and live an experience that you will remember forever. This experience is perfect for the lovers of speed and for those who are passionate about sport cars....

The Ferrari Ride of Rome will take you to some of the most beautiful and characteristic parts of the city. Here are the landmarks that you will drive to:

“Terrazza del Gianicolo” – one of the best sightseeing spots in Rome. This terrace is famous for the beautiful view of the city and for its nightlife.

“Fontana dell’Acqua Paola” – a monumental fountain on the “Gianicolo Hill” that appeared in the film “The Great Beauty” directed by “Paolo Sorrentino”, which won the prize for Best Foreign Language Film at the 86th Academy Awards.

“Bocca della Verità” – a typical “mascherone”, a huge mask, made in marble. The legend says that if a liar were to put their hand in the mouth of the mask, the hand would remain stuck inside!

“Circo Massimo” – the famous ancient stadium where the ancient Romans came to watch chariot races. Up to twelve “quadrigas”, four-horse chariots, would race each other around the track of the “Circo Massimo”.

The luxury sports car manufacturer Ferrari s.p.a was founded by “Enzo Ferrari” in 1939, and it is the only team to have competed in the Formula One World Championship continuously since 1950. It was founded in “Maranello”, a town in the Emilia-Romagna area in northern Italy. The famous rearing horse that is the symbol of Ferrari was originally the symbol of a World War I Italian war hero, the Count “Francesco Baracca”. He was the ace of the Italian aviation. His mother once suggested to Enzo Ferrari to paint the horse on his car like her son the Count Francesco Baracca did on his plane, and that it would bring him good luck. From then on, the rearing horse has been the iconic symbol of Ferrari.

The Ferrari Ride of Rome will offer you a unique and exciting experience on a car that represents one of the most prestigious brands in Italy.

If you are looking for other new and exciting ways to visit Rome, why not consider a helicopter ride? The Helicopter tour that we offer will allow you to see Rome and the beautiful countryside surrounding it from above. You will be able to share this experience with one other passenger, and you will also be offered a taste of prosecco while on board! Go to the Rome tours section in the Private tours section on our website to learn more.