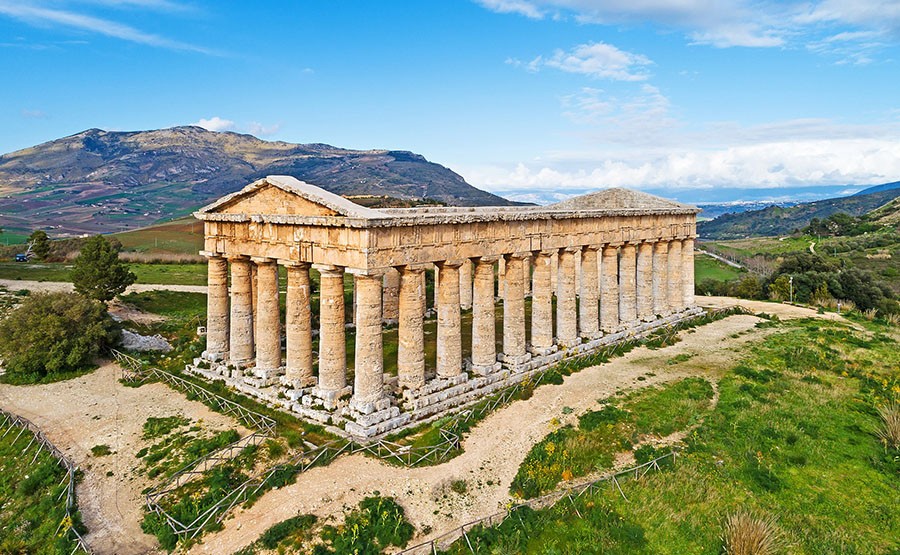 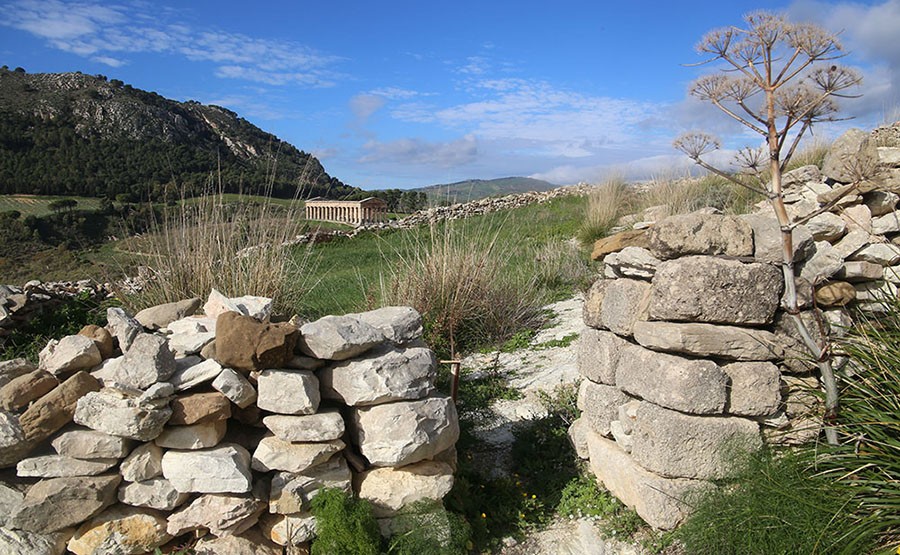 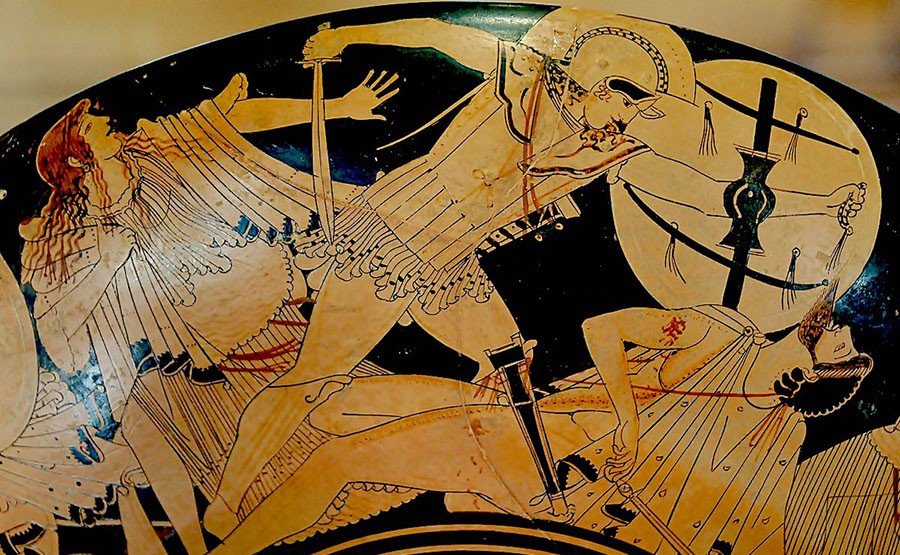 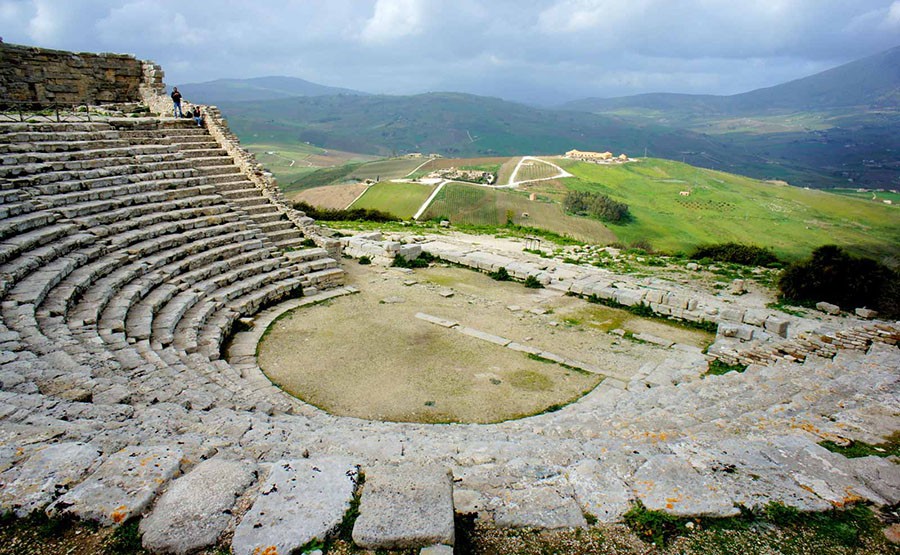 Segesta in an Italian city of the Sicily Island, is an ancient city cradle of an archaeological and natural heritage.

“Segesta” was an ancient city located in the north-western part of “Sicily”. The old city stands on “Mount Barbaro”, in the municipal territory of “Calatafimi Segesta”. According to myth, and according to “Virgil”, “Segesta” that was founded by “Enea”, who used it as a resting place for women and children before continuing his journey to “Rome”. At that time, “Sicily” had been occupied and divided by the Siculians (in the eastern part) and the Sicanians (in the central part); the Elymians were left in charge of what is now the province of “Trapani”, until the fall of the city to the Vandals in the 5th century BC. ...

The fame of “Segesta” has also come down to us because of the numerous clashes of the Elymian citizens against the Greek town of Selinunte, for the dominance of the area and the preservation of its borders. Selinunte was defeated several times, first by the Athenians in 415 BC, and then in 409 BC when, after driving them back from their borders, it was taken by the Carthaginians and finally destroyed. In 307 BC, many of the people of “Segesta” were killed or deported by the Syracusan tyrant Agathocles, who changed the name of the city to Diceopolis. In 276 BC, the city surrendered to the army of Pyrrhus and in 260 BC, during the First Punic War, it allied itself with “Rome”, which gave it the status of a free city, with exemption from taxes and tributes

The first stop of the “Romeanditaly group” tour is the “Tempio Greco”, also known as the “Grande Tempio”, built in the 5th century B.C. and one of the longest standing Doric structures. Architecturally, it is a temple consisting of 6 columns on the short side and 14 on the long side. It is thought to have been built as a religious place; according to some, it seems that the work was left unfinished.

Another stop is the “Theatre of Segesta”, built in the 4th or 2nd century B.C., it is embedded in “Mount Barbaro”.

Then we move on to the sanctuary of “Contrada Mango”, built between the 6th and 5th centuries B.C. The archaeological excavations that brought it to light date back to the 1960s and have not yet clarified its role, but it is thought to have had a religious significance. According to Greek tradition, this space was used to separate the sacred from the profane, which was outside the fence.

The agora and the “casa del navarca”, a residential building with ship’s prow decorations carved into the sides of the elegant peristyle, remain from the Greek-Roman period. Also, visible are the walls with the Porta di Valle, some residential quarters and monuments of medieval “Segesta”.

Join us in the captivating Segesta tour where you can visit an ancient city cradle of an archaeological and natural heritage!

The land of Limoncello Italian food tasting tour: every Italian area has a different Local specialty! Taste them all thanks to our tasting tours, visit local markets and discover the …Read More