An amazing half day Activity where you have the chance to admire the magical view of the Castelli Romani area and the city of Rome from above, and also the unusual experience to landed in the garden of the restaurant where you will have your lunch. 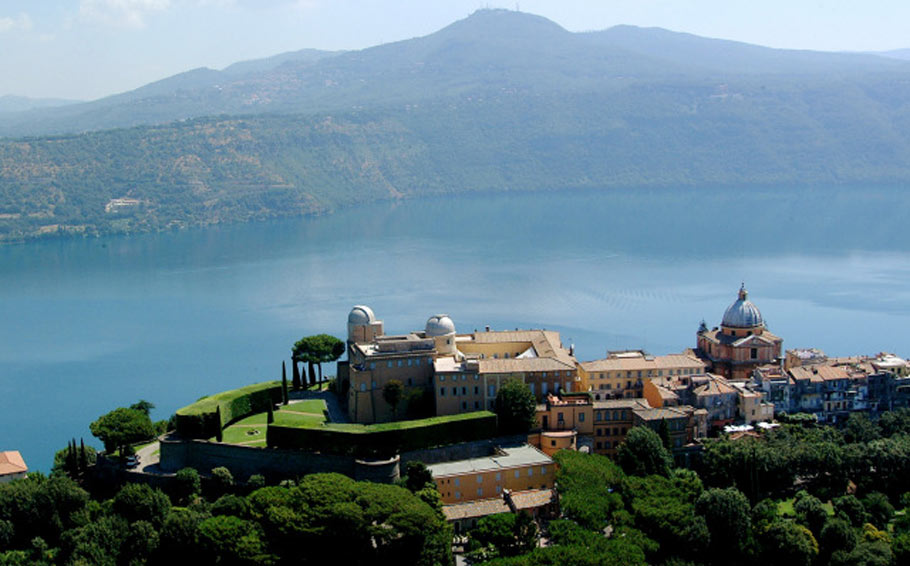 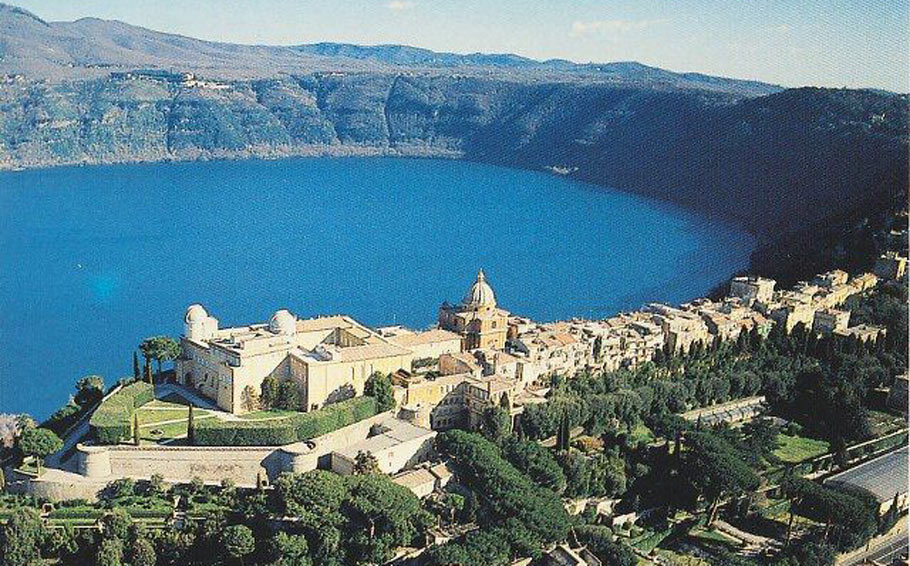 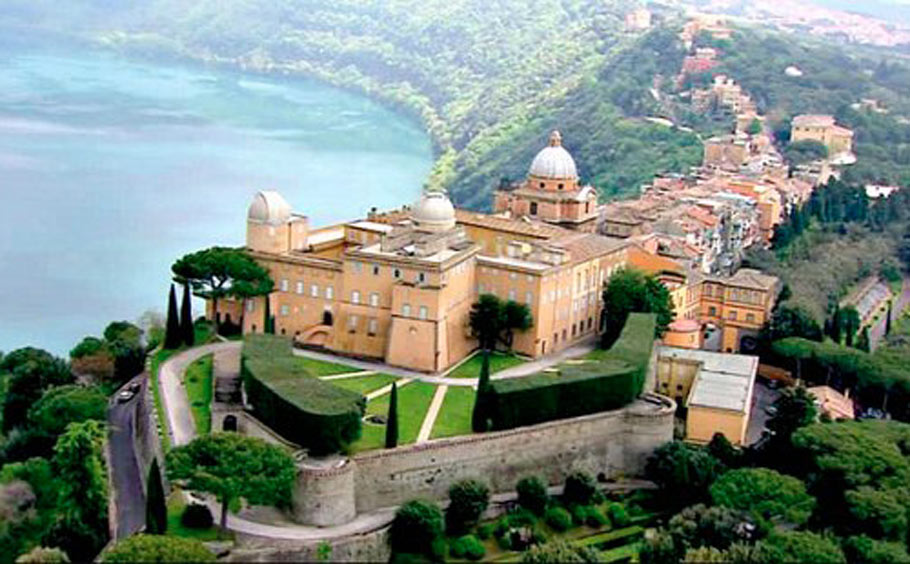 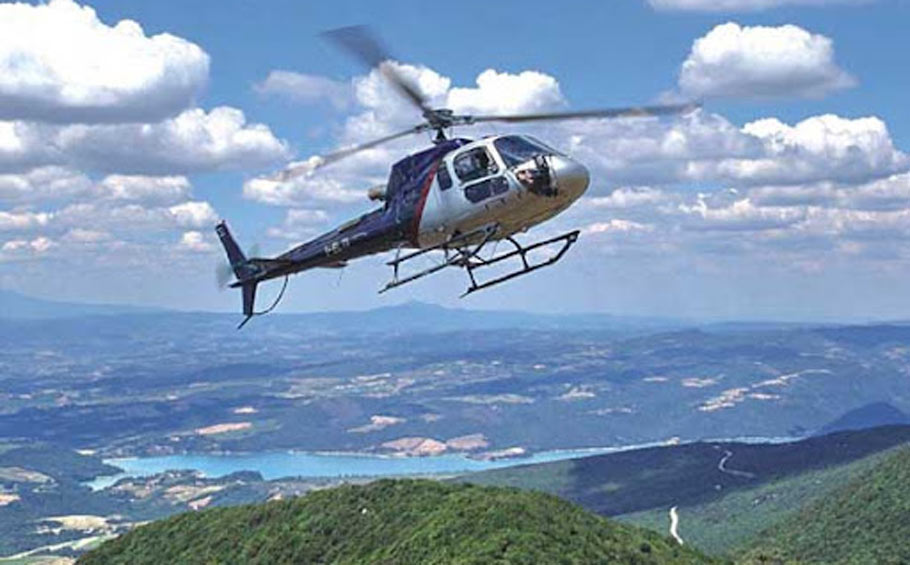 Romeanditaly group has thought for you an incredible experience where you can try a panoramic flight in helicopter of the city of “Rome” and the beautiful landscapes of “Castelli Romani”...

It is an experience of the thrill of seeing Rome as you’ve never seen it before. The stunning view of the metropolitan city of Rome, its green countryside dotted by small villages, and the sea at the horizon, will take your breath away!

During the flight, you can admire the amazing view of the landscapes of the “Castelli Romani”. They are a group of villages perched on the “Colli Albani”. These places are particularly appreciated by the Roman population, who flock to these hills to spend a day outdoors or to stroll through the alleyways of the numerous villages that rise up among the green woods. The “Castelli Romani” are, in fact, steeped in history and full of monuments not to be missed.

Our tour is focusing mainly on two of these magnificent landscapes: the first  is “Castel Gandolfo”, lying on the western edge of “Lake Albano”, it is one of the Castelli Romani villages that best represents the history and typical landscape of the area. Its position and its historical evidence have allowed it to be included in the club of the Most Beautiful Villages in Italy. Its fame is linked to the presence as the summer residence of the popes, but there are many villas and other period residences scattered throughout its territory, built from the 17th century onwards. There are also several places of archaeological interest, including the “Emissario del Lago Albano” and the remains of “Domitian’s Villa Albana”. The naturalistic interest is due, instead, to the presence of the Regional Park of the Castelli Romani, which protects a good part of the “Colli Albani”.

Then we will land in a garden of a restaurant in “Aricca”, where you will have your lunch “à la carte” not included in the price of the tour, to pay directly to you at the restaurant.

Ariccia lying on a tuff rock cliff at the foot of which are thick woods that climb up the slopes of Monte Cavo, and despite having suffered the same inauspicious fate as the other towns of the Castelli Romani, destroyed in the last war, it is one of the towns that has best preserved its original urban layout. Ariccia is famous all over the world for its “porchetta” IGP, a large roast, made from a whole pig, drained of its innards, seasoned with salt, pepper, lard, rosemary, fennel seeds, garlic or spices, tied with string and cooked in the oven or on a spit, often on festive occasions. This typical product, accompanied by a good glass of wine, can be tasted all year round in the various “fraschette” that populate the historic center. Here you can have the possibilities to have a delicious lunch where you can taste the traditional products of Roman cuisine.

Lamborghini Museum tour in Bologna is an half day guided tour.