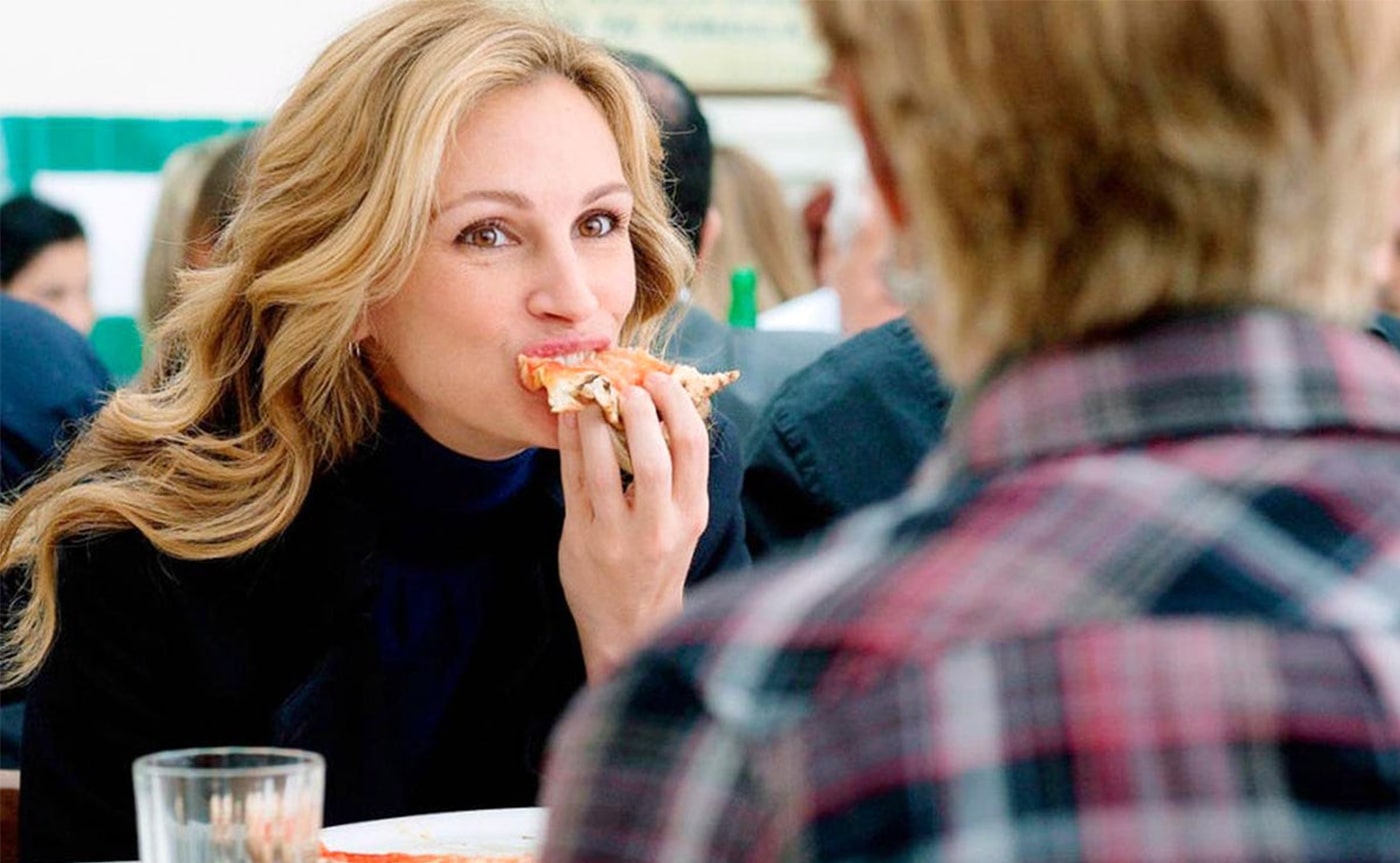 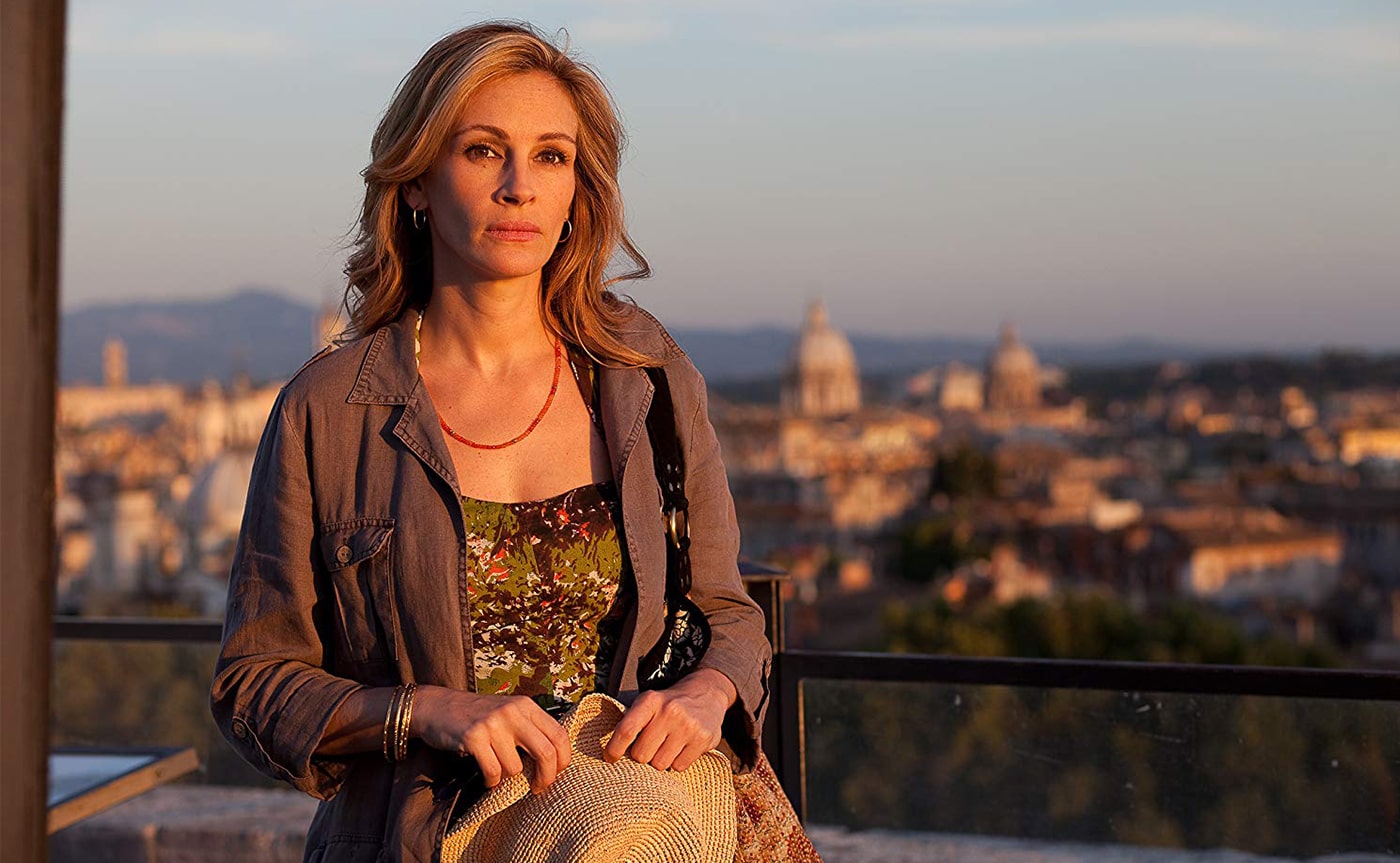 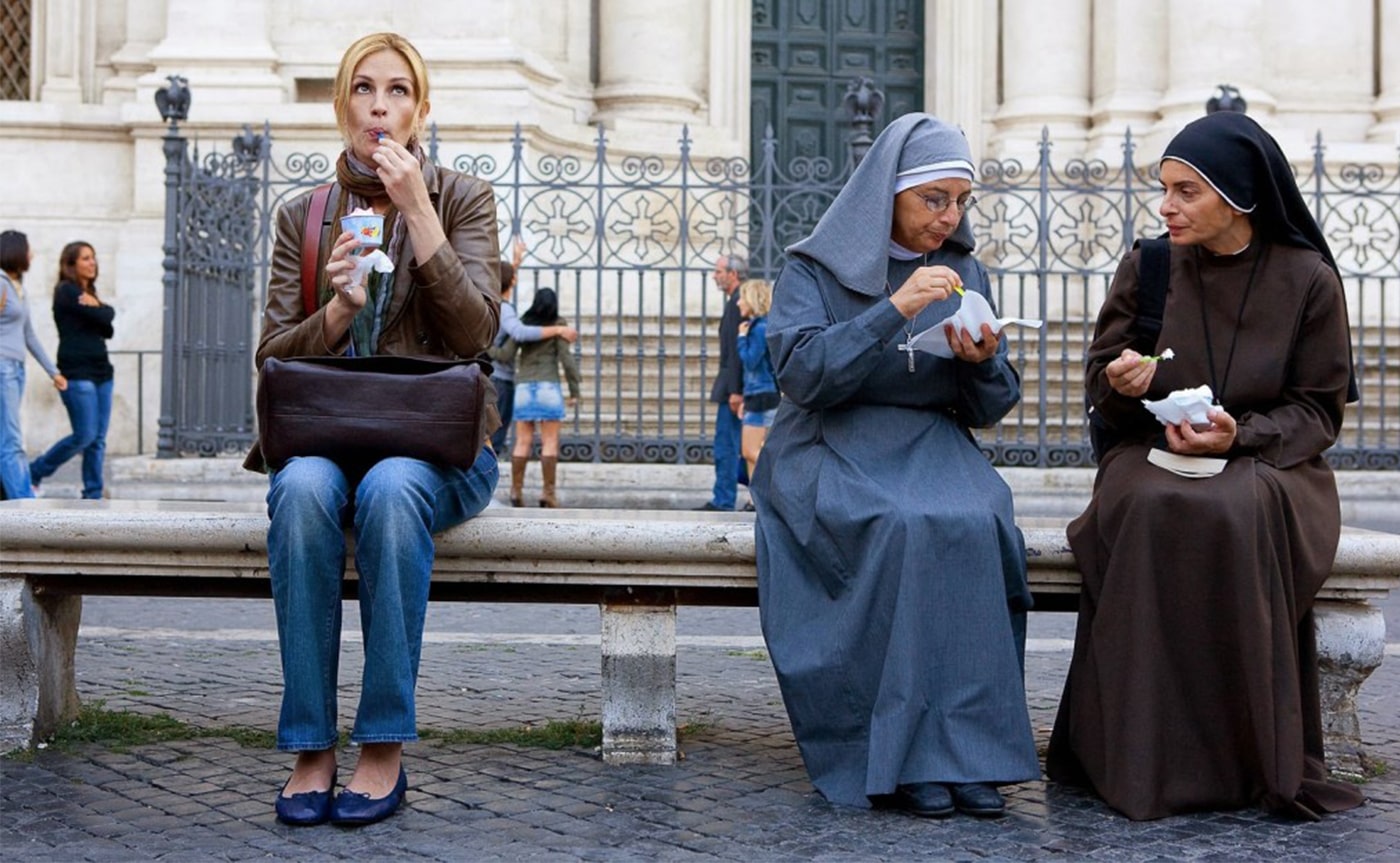 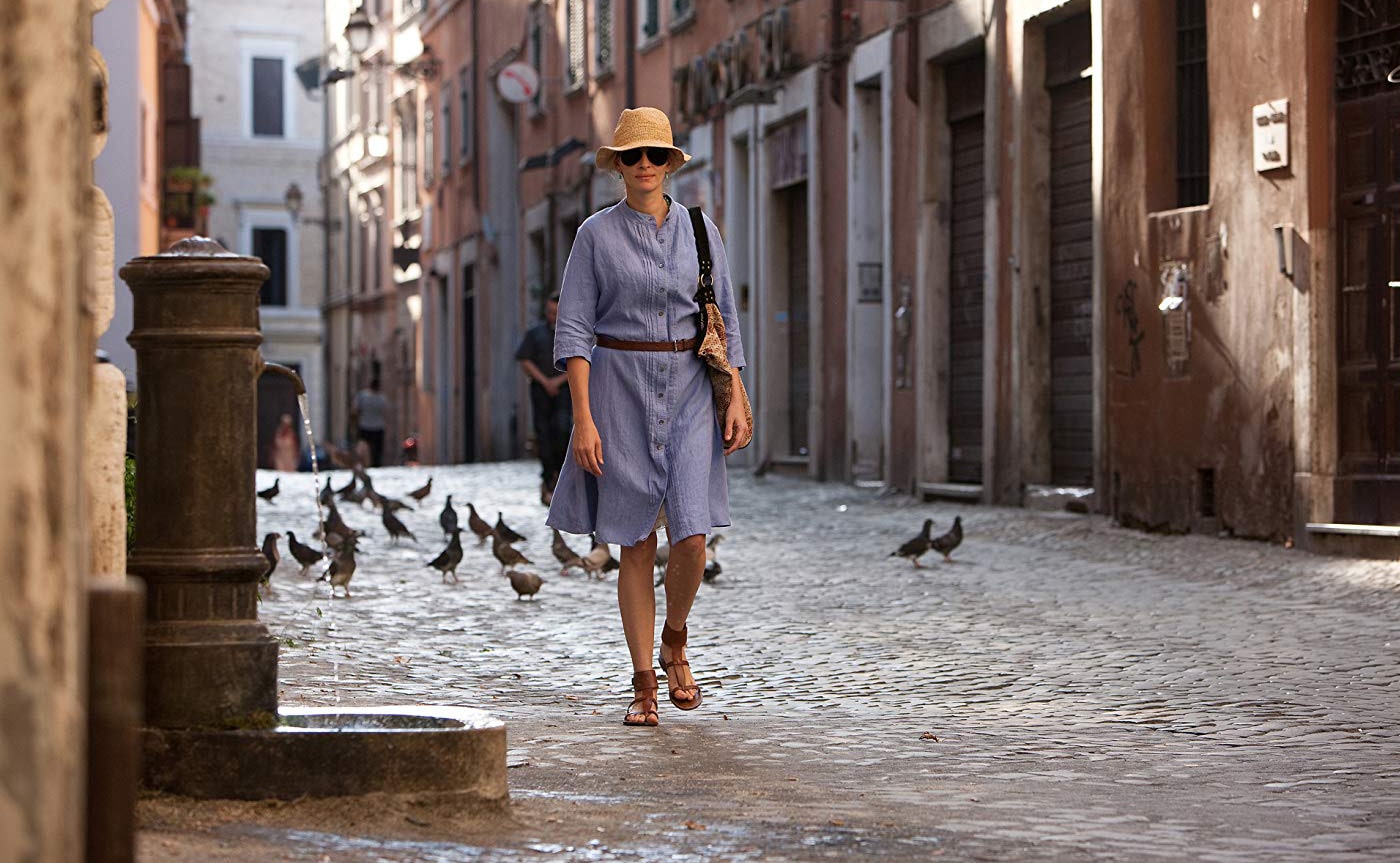 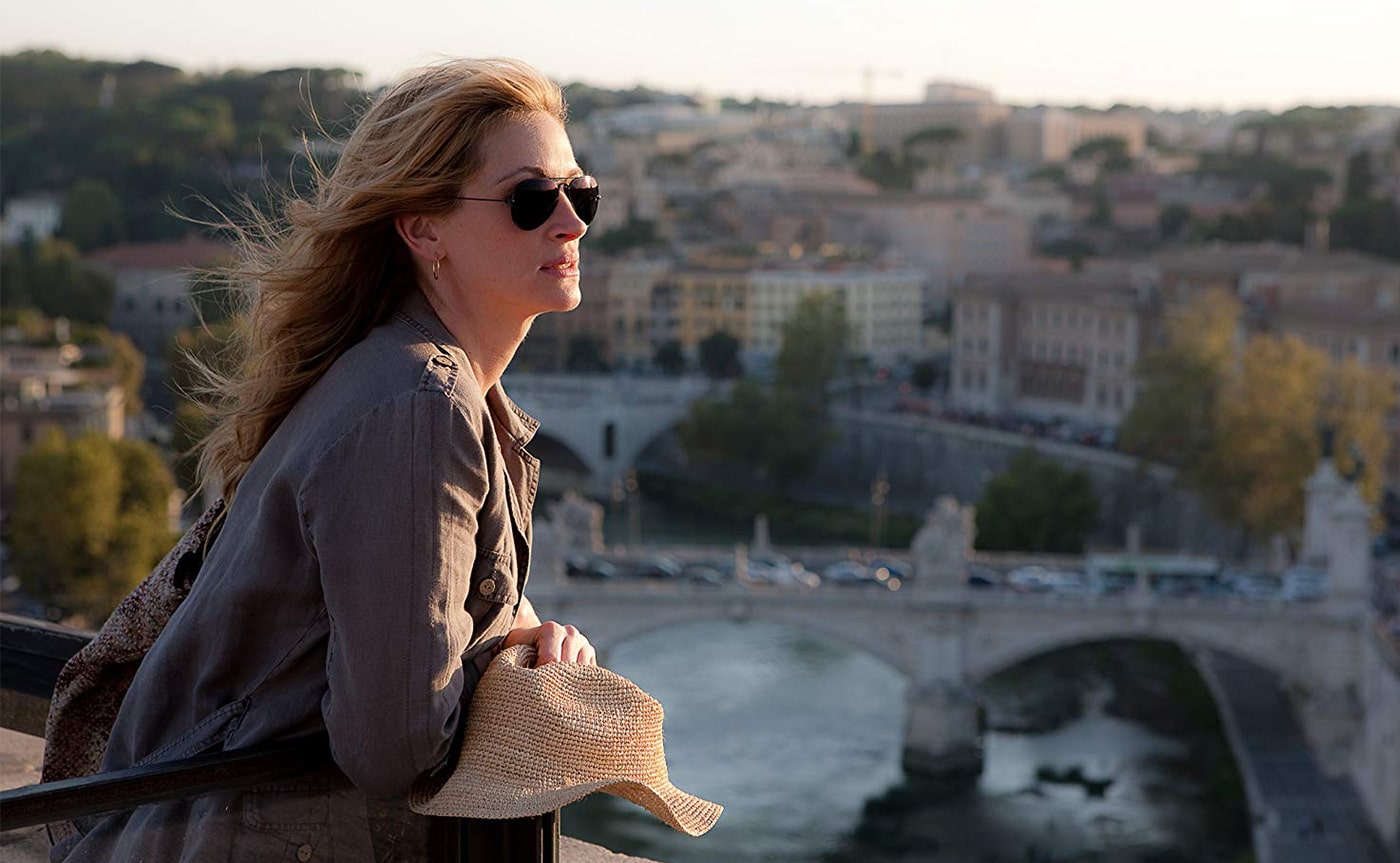 “Sometimes to lose balance for love is part of living a balanced life.”

We have created a new tour based on the magnificent scenario offered in the movie “eat pray love” (2010)....

The story follows the journey of a woman, played by Julia Roberts, who wants to find her true self again through a long trip around the world- She first settles in Rome for about 4 months. In the ancient city she basically finds herself exploring the typical Italian culture. Her tour is a perfect mixture of 2 of the biggest talian identities: art and food. she first rents a house in Via dei Portoghesi and meets new friends. She tries a delicious ice cream at st crispino’s, near Piazza Navona. During the movie many alleys of the city center can be seen as well as the memorable Piazza di Spagna, Campo De’Fiori and Villa Borghese. The protagonist usually ends up eating with her new friends in many famous “trattorias” of the city such as “ Trattoria dal Vecchio Orso” on Via Gigli d’Oro and “Santa Lucia” at Largo Febo. Then she also visits the Mausoleum of Augustus which inspires an email to her ex husband.  Other places include Largo del Pallaro and a grocery store on via dei Cappellari; but also several places in the surroundings of  via della Scrofa, like Torre della Scimmia, among the most charcteristic in the “Old Rome”.

The woman also visits Naples where, after a walk along the streets of the city center, she has lunch at one of the most famous pizzerias in town: at Michele’s.