Discover Pisa, one of the must-see cities in Tuscany one hour away from Florence. 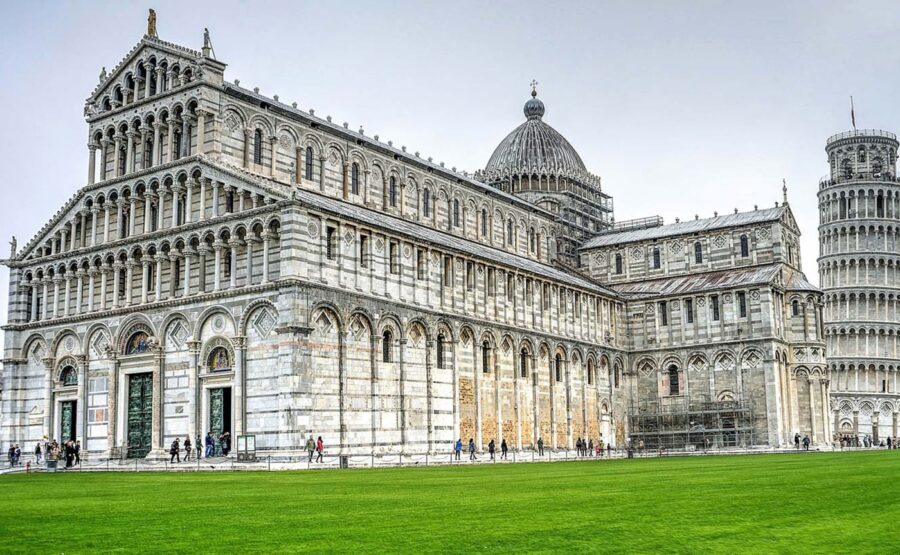 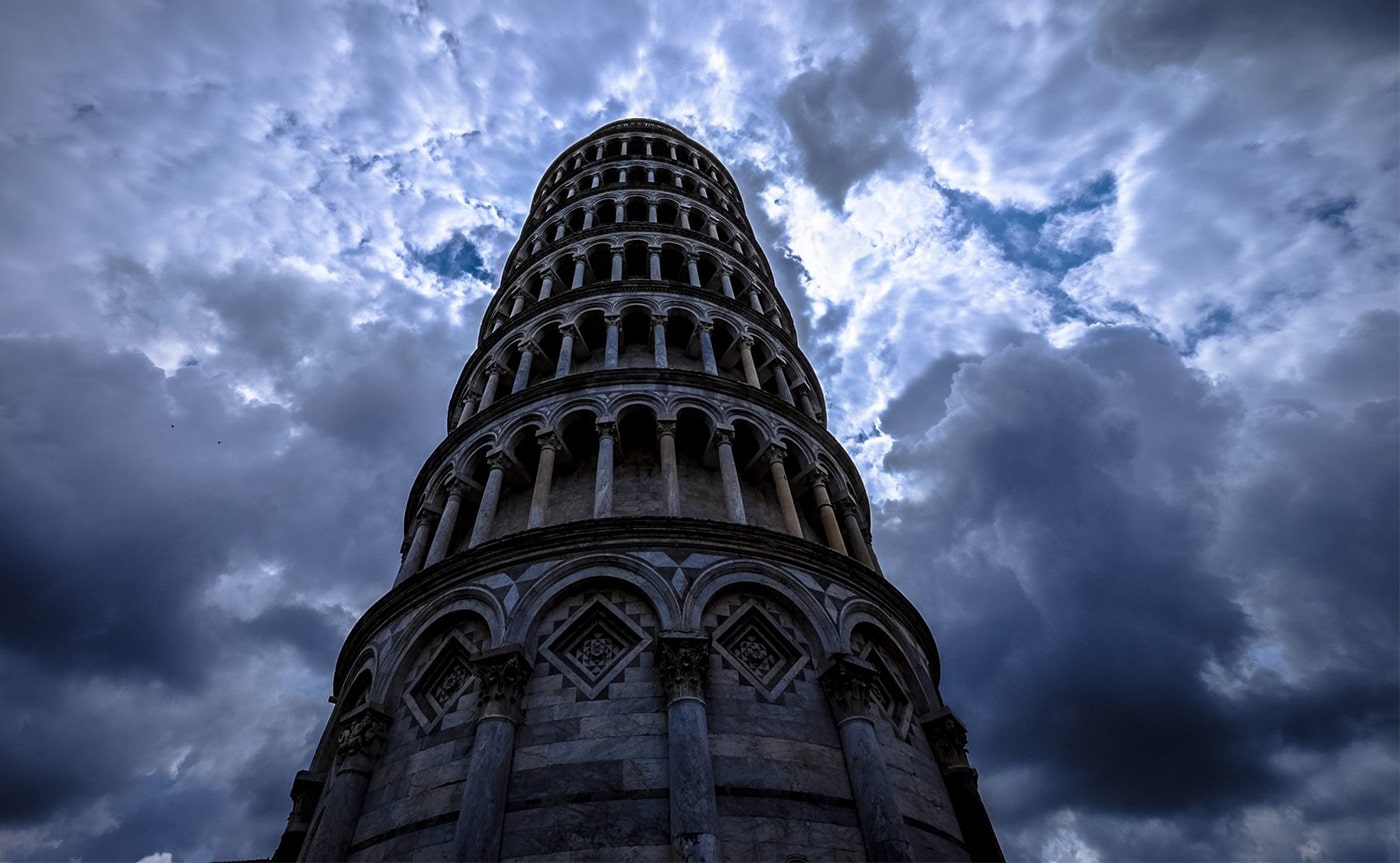 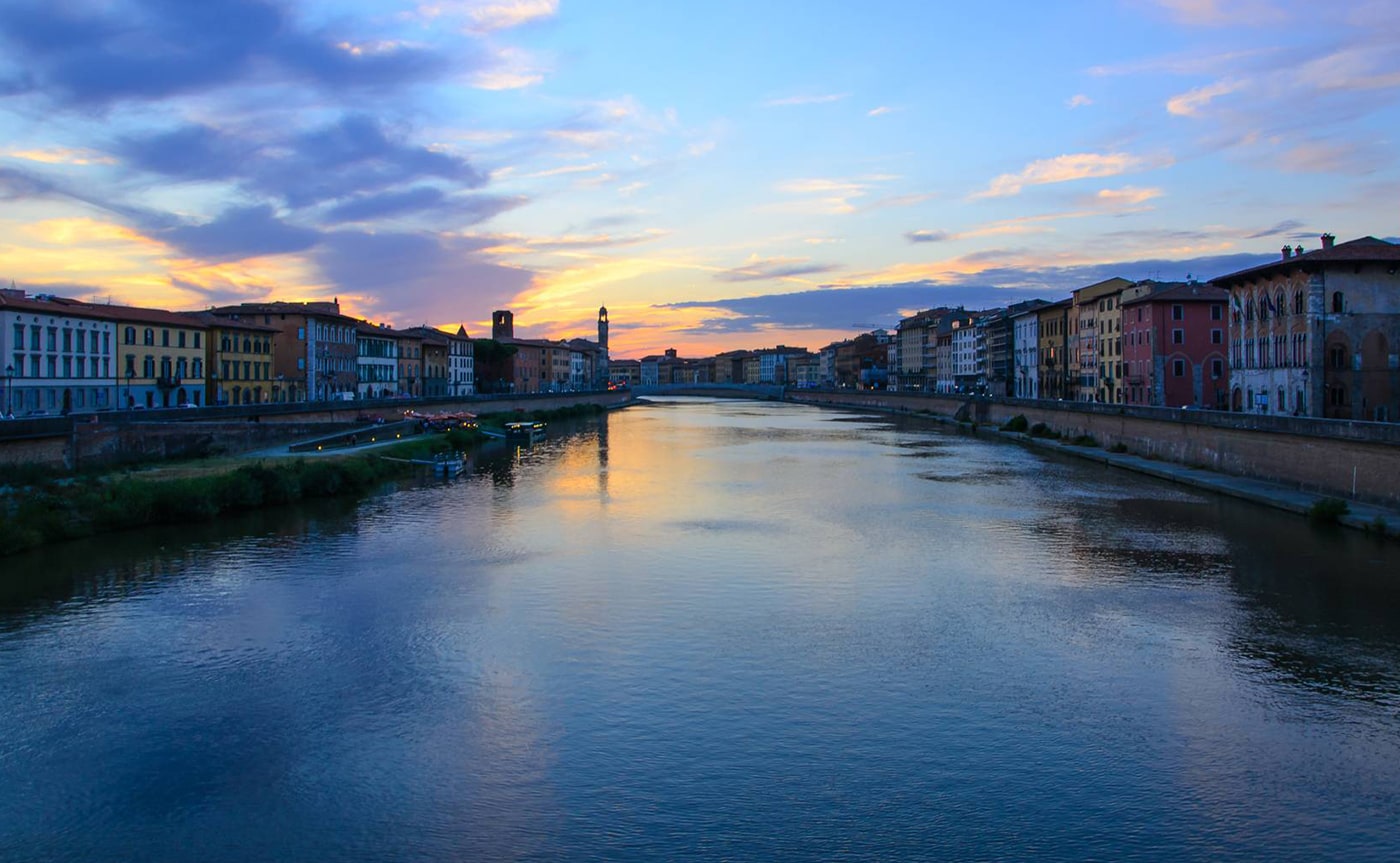 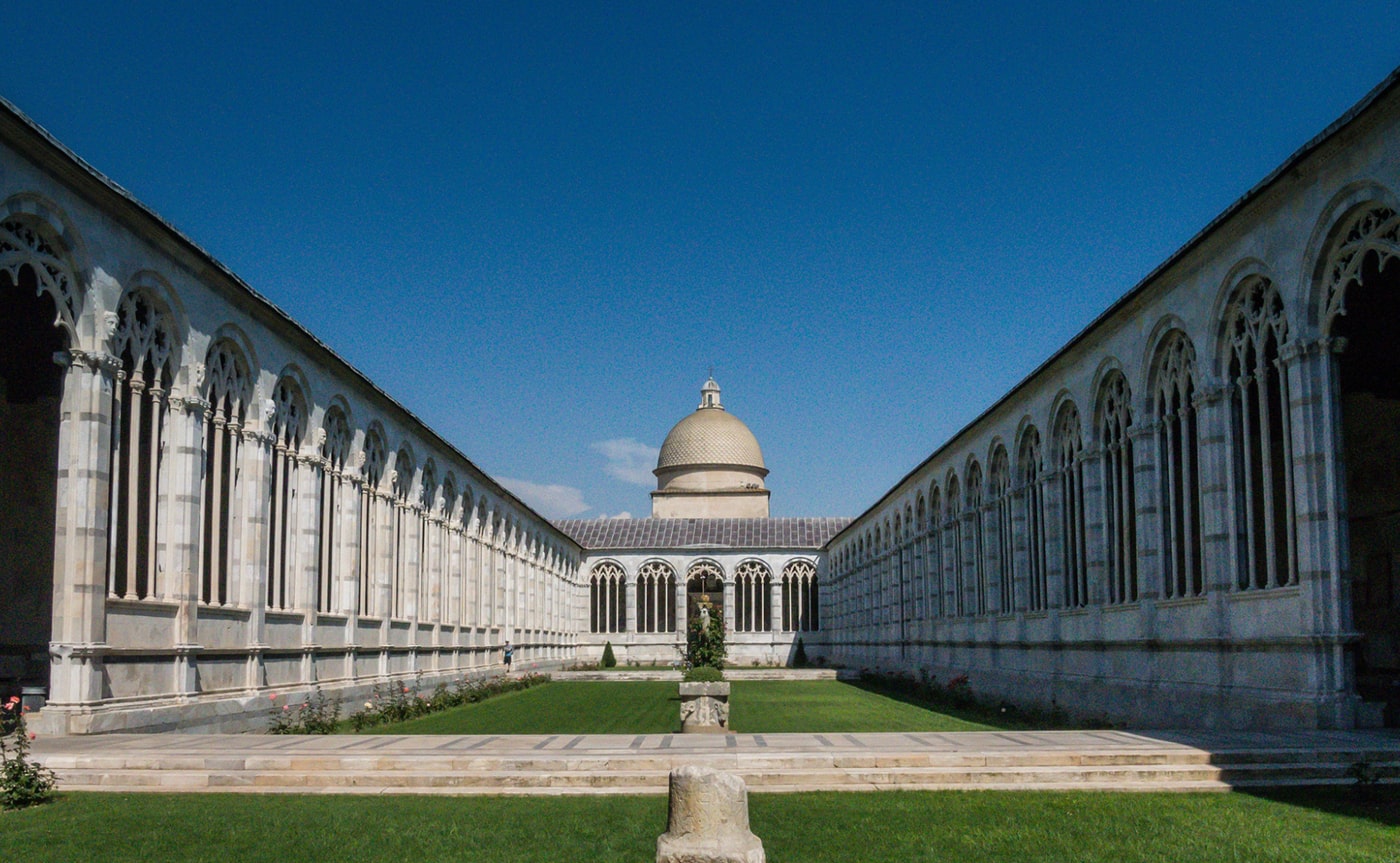 The Pisa Walking Tour will take you to a half a day trip in one of the most interesting city in Tuscany besides “Florence”, discovering the co-called “Tuscan Romanesque”, an architectural style influenced by Romans.

Pisa was crossed by one of the famous “roman trade streets” called “Aurelia Street” and today, the influence of Roman people can be witnessed in the appearance of the region’s churches. The first step of this Pisa Walking Tour includes the “Square of Miracles” which is recognized as an important centre of European medieval art and hosts the complex of the “Duomo” of Pisa which includes “Pisa Cathedral”, “Pisa Baptistery”, “Tower of Pisa” and the “Monumental Cemetery”. ...

The Square is partly grassed and partly paved and truly a marvel for the eyes. In fact, it was proclaimed a World Heritage Site by UNESCO in 1987 and it is considered sacred by the Catholic Church which believe that the architectural complex symbolizes the main stages of human life. The Baptistery represents birth, the Cathedral represents life and the Cemetery represents death.

The architectural complex of the “Duomo” of Pisa is unusually situated outside the city walls in an area that includes an ancient cemetery when most of the time important monuments were built in the city centre.

Firstly, our Pisa Walking Tour includes a guided visit of the “Cathedral of St. Mary”. It is noticeable that the style inside the church has been influenced by many cultures, especially Byzantine and Islamic due to the power of the Maritime Republic of Pisa trading. The mosaic in the apse was made by “Cimabue”, famous for his works for the “St. Francis Superior Basilica” in Assisi, Umbria. Its plan is a Latin cross and externally the decorations are made from marble and mosaic and occasionally reused stones from inscriptions imported from Rome.

The second visit of this Pisa Walking Tour is the “Baptistery”, which is the biggest one in Italy and stands opposite the west end of the Duomo. The external style is like the Cathedral’s. The pulpit inside was sculped between 1255-1260 by “Nicola Pisano”, the same artist who made the one in the Duomo, and the scenes on it show the classical form of the nude “Hercules”. Thanks to this work, Pisano is still considered the most important precursor of the Italian Renaissance sculptures.

The “Leaning Tower of Pisa” is probably the most peculiar monument of this complex and the most famous because of its inclination. Its situation is due to the damp soil of the field and the tower began to lean even while it was being built. The “Leaning Tower” is 55 meters high and inclined 5° southward and you need to climb up 294 steps to reach the top! But the view from the top of the tower surely worth the effort.