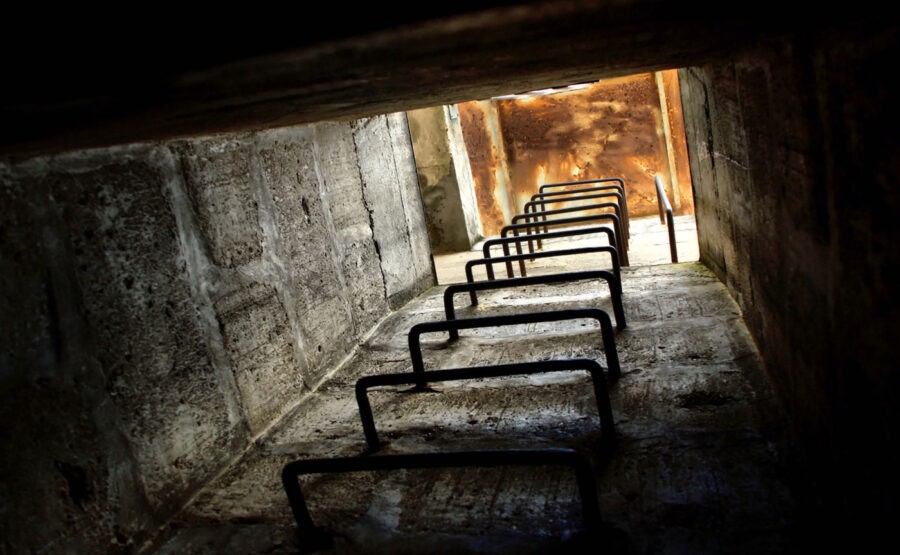 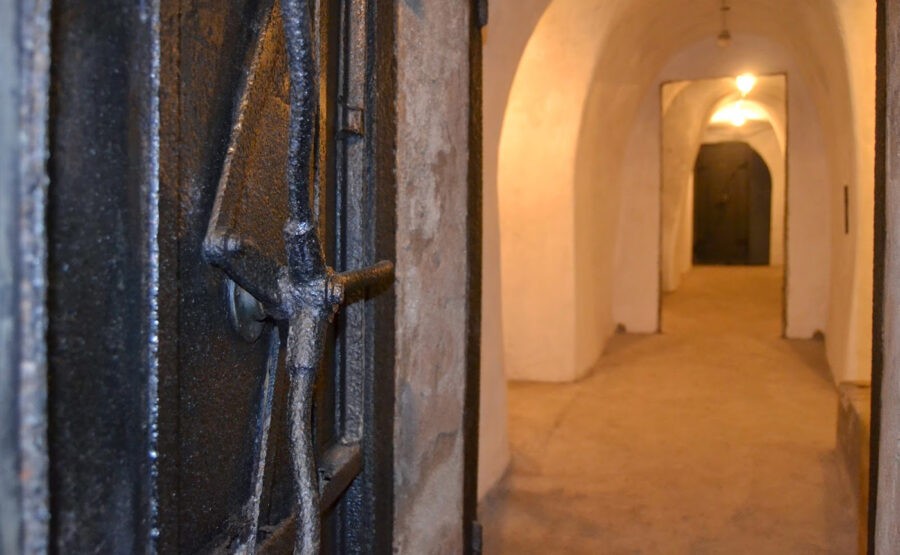 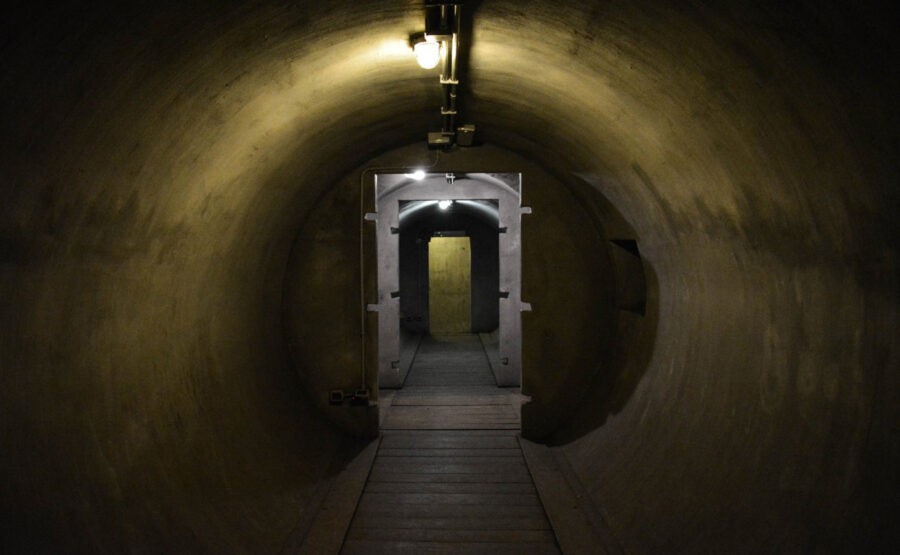 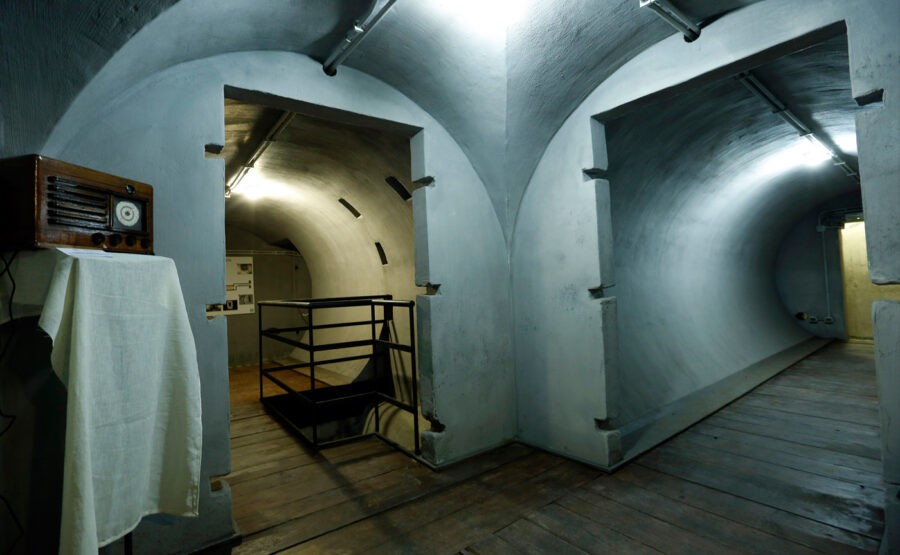 The Bunker and Air Raid Shelters of Villa Torlonia underground Rome tour will let you visit a “World War II bunker” built under “Mussolini’s private residence”, “Villa Torlonia”. Here you will see how the Italian fascist dictator “Benito Mussolini” planned to defend himself from the bombings of the “Allied Forces” during “World War II”. The “bunker” and “air raid shelters” of “Villa Torlonia” are a testimony of Italy’s darkest historical period, and with this tour you will learn about “World War II” in Italy and see an authentic 1943 “bunker”, which is furnished to show you a life-like reproduction of the way it looked when it was in use....

“Benito Mussolini” came to power the 28th of October 1922 during the “March on Rome”, an event which marked the beginning of Italy’s period of fascist dictatorship. Mussolini then acquired “Villa Torlonia”, which became his private residence. The bombings carried on by the “Allied Forces” during “World War II” made it necessary for him to build a “bunker” and two “air raid shelters” for his private use.

The “Casino Nobile shelter” was built in 1941, in the basement of the building. In this shelter you will be able to see historical photographs and documents, and you will also be able to enter a multimedia exhibition that will show you all there is to know about this important place in the history of fascist Italy.

The Bunker and Air Raid Shelters underground Rome tour will also let you visit the “bunker of Villa Torlonia”. The construction of the “bunker” was started at the end of 1942, and it was interrupted in 1943 when Mussolini was overthrown and arrested, on the 25th of July. The ceiling of the “bunker” is thirteen feet thick and made of reinforced concrete, but the bolted doors and the technological components (like the air filtration system) were not completed in time.

The Bunker and Air Raid Shelters underground Rome tour will lead you underground into the private shelters of the Italian fascist dictator Benito Mussolini, where the authentic looking furnishings, the documentation and the exhibitions will give you an insight into the “history of World War II in Italy”.

If you want to visit another “bunker” built during “World War II”, you can go see the “Soratte Bunker”, with Romeanditaly group’s “Soratte Bunker tour”. This “bunker” consists of over 4.5 km (over 27 miles) of underground tunnels under “Mount Soratte”, and it was built in 1937 to be used as an “air raid shelter”. You can find this tour in the private tours section on our website. https://www.romeanditaly.com/soratte-bunker-tour-rome/

Do you like Grappa from Italy? Come and taste it directly in Italy