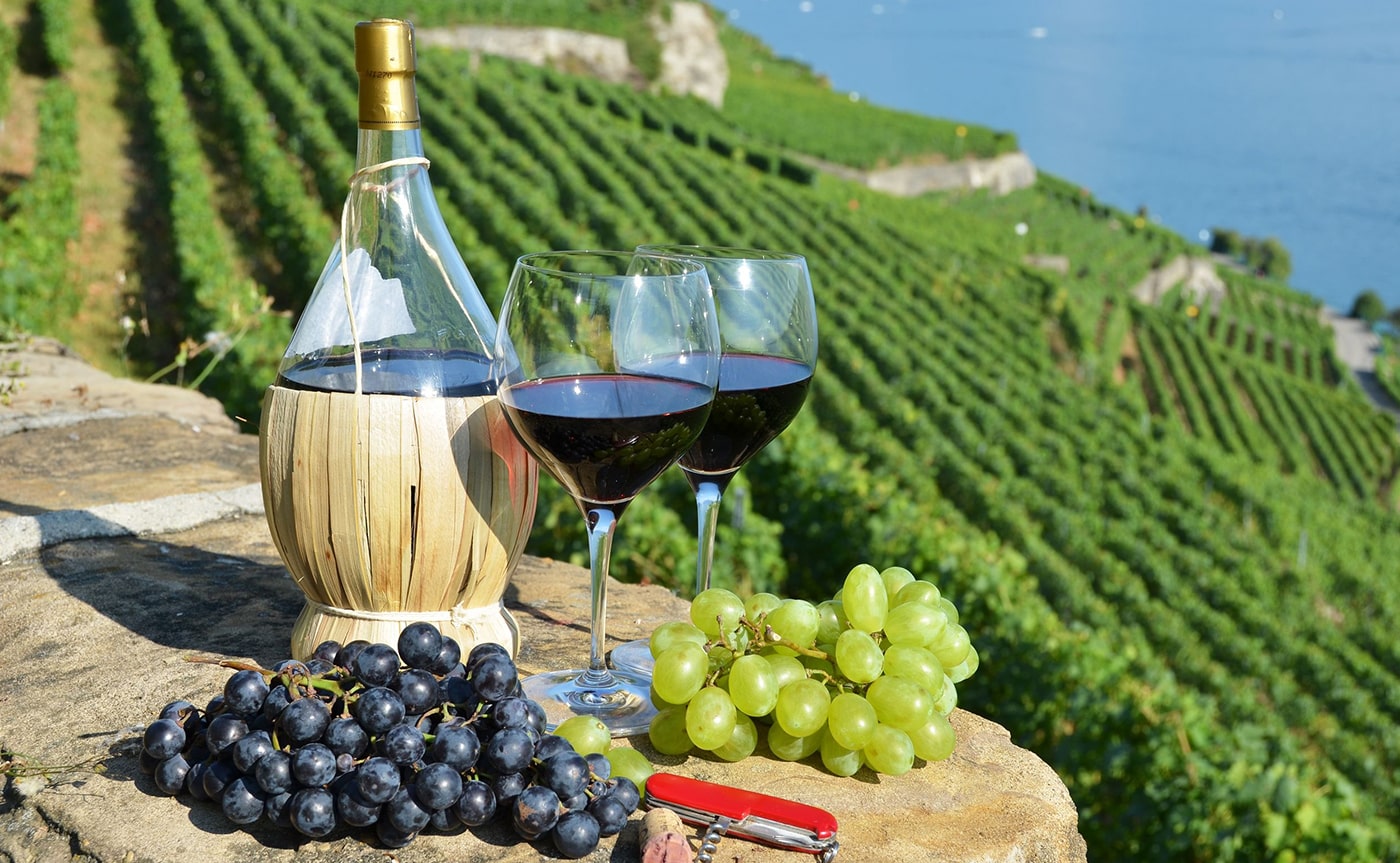 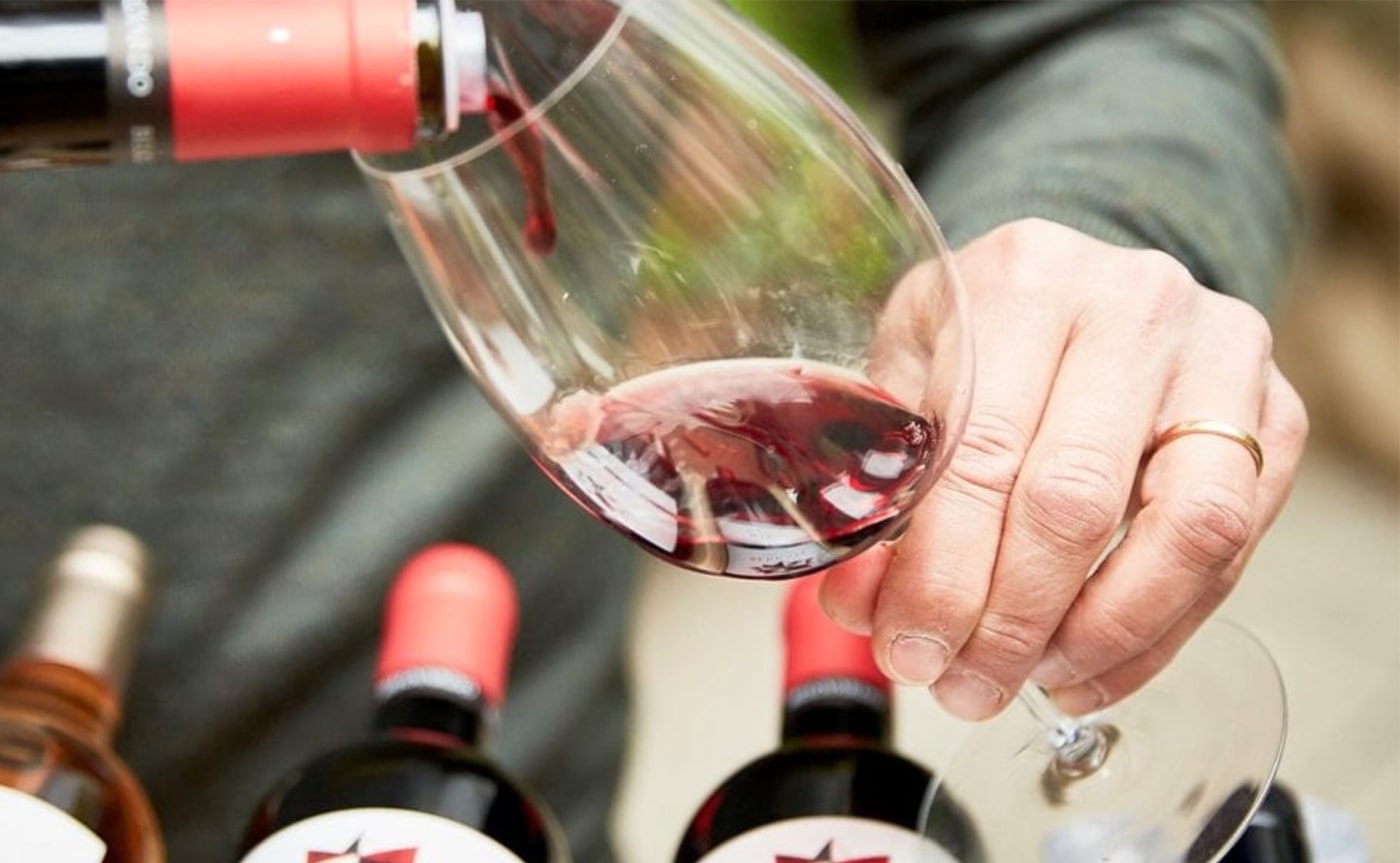 Wine is a fundamental part of Italian gastronomic culture and the Wine Tasting Experience offers you an occasion to discover Italy and the essence of a Region though wine tasting. From the vines to the bottle discover how Italian wine of the most famous brands is made in organic agricultures by visiting vineyards and cellars where you will see where the wine is stored and learn about the history of this product. ...

Both with wine-tasting, you can enjoy genuine local products such as cold cuts, cheese, oil, and bread specifically paired for the occasion. Learn everything about the different processes of vinification, the techniques of wine tasting and spend some hours with those people who love and produce wines. You can also purchase their product where the wine is produced and choosing from their best selection for you recommended directly from the producer.

Specifically in Sicily, a large amount of arable land is dedicated to viticulture, especially on hills. In this sun-kissed land you can taste white wine such as the Bianco D’Alcamo, dessert wines as the Marsala or the Moscato di Pantelleria.

The most famous Sicilian wine is the Nero D’Avola. Nationally, this wine is also recognized as one of the most important among Italian red wines. Produced mainly near Noto but common everywhere in Sicily, it has a heavier taste if produced in the west area and more delicate and fruitier if produced in the east area of the region.

The Marsala was largely popularized outside Italy by the English trader John Woodhouse and now it is used in many recipes all around the world. In Italy is drunk as dessert wine or used to make rich Italian dessert such as the zabaglione, the popular Tiramisu and shortcakes.

As the Marsala, the Moscato di Pantelleria is a dessert wine exclusively produced, as the name suggests, in Pantelleria, an island in the Strait of Sicily in the Mediterranean Sea. It is usually drunk accompanied with the typical Almond pastries, cannoli, cassata or Pistachio ice cream.

The Wine Tasting Experience is also a splendid opportunity to spend a relaxing time far from the noise of the city and to take home a piece of Italy.

REAL FLOWER PAINTING WORKSHOP – FLORENCE Improve your artistic skills and learn how to paint flowers in the heart of Florence. The Real Flower Painting Workshop will teach you to …Read More

HYPOGEUM OF VIA LIVENZA – UNDERGROUND ROME TOUR Visit the Hypogeum of Via Livenza: an ancient underground site. This underground archaeological site is full of beauty and mystery.

Walking Tour Etna Volcano Etna mountain, source of life and deathHighlights and what's included Half Day     SICILY Etna Volcano   All our tours are...
Go to the Tour

Helicopter Tour - Rome​ This scenic helicopter tour will allow you to see the city from an amazing perspective: the sky. Highlights and what's...
Go to the Tour

Academy Gallery Museum   The best venetians artists of the past all togheterHighlights and what's included Half Day     Venice Academy Gallery All...
Go to the Tour