See the work of one of the great Italian artists of the renaissance period. 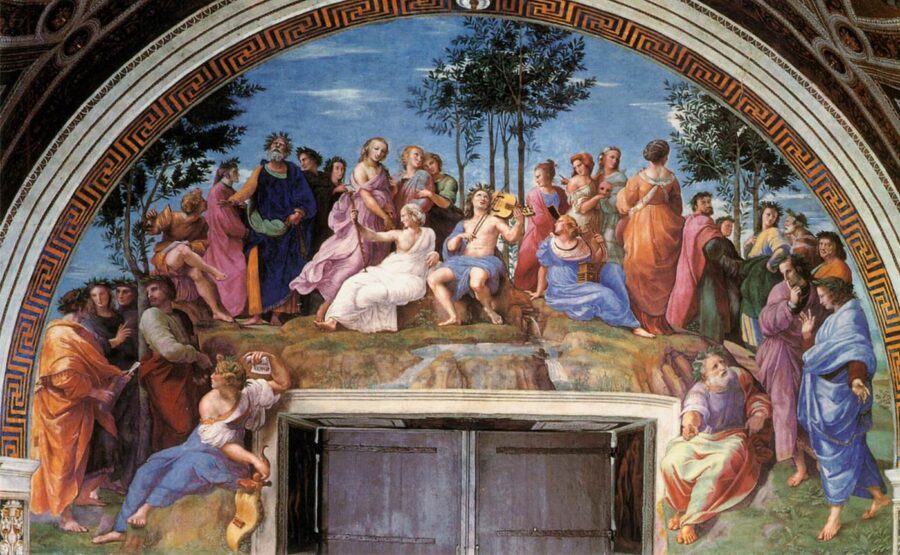 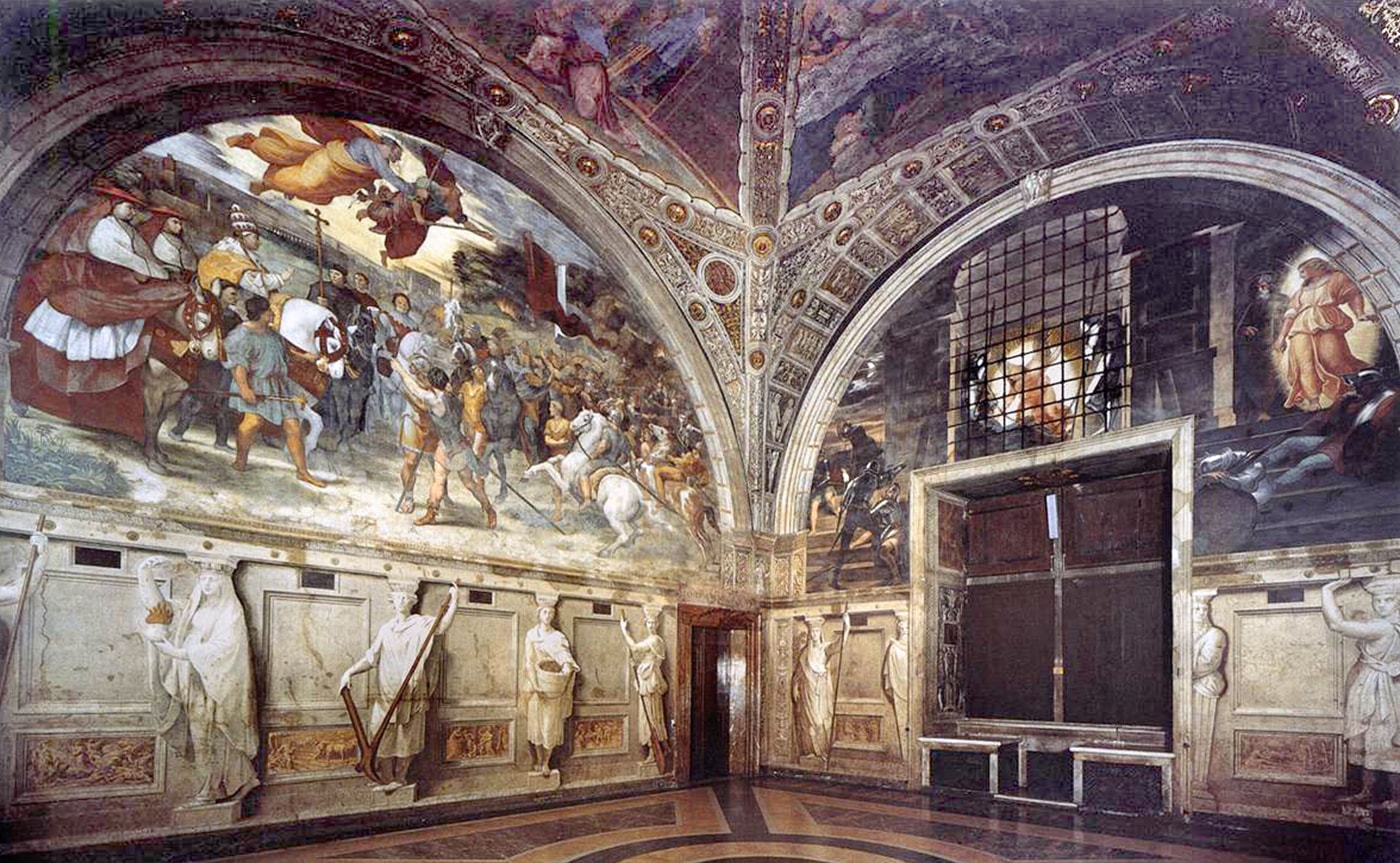 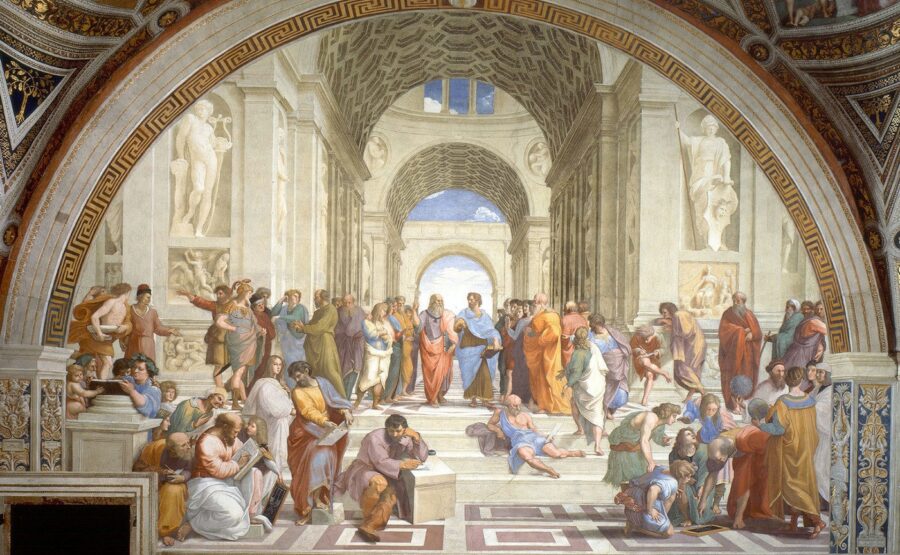 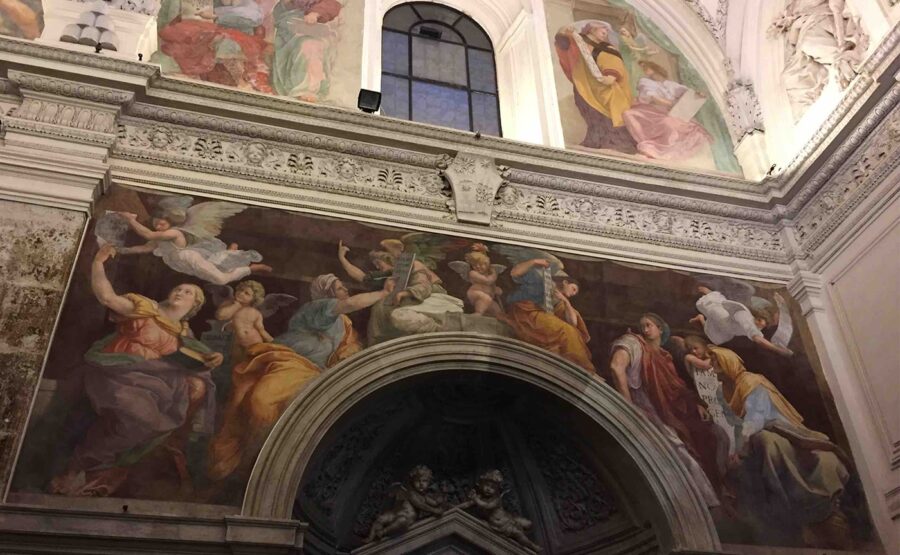 The Raphael tour will allow you to see “The Sybils” in “Santa Maria della Pace” and “The Prophet Isaiah” in the church of “Sant'agostino”. These two masterpieces will show you why Raphael is considered one of the most influential artists of all time. The Raphael tour will also take you to see the “Pantheon”, one of the most famous monuments in Rome and the place where Raphael is buried....

“Raffaello Sanzio da Urbino”, commonly known as Raphael, was an Italian artist of the renaissance period. He is mostly known for his frescoes, but he was a poet and an architect as well. This versatile artist influenced the world of art for years after his death, especially through “mannerism”, the art style directly inspired by his work.

The Raphael tour will take you to the church “Santa Maria della Pace”, where you will be able to see “The Sybils”, a beautiful fresco painted by Raphael in 1515. The fresco shows five “sybils”, female prophets or oracles of Ancient Greece who were given their powers by the god “Apollo”. The sybils in this fresco appear as three girls and one old woman. The angels all around them are showing them divine messages, creating a union between paganism and Christianity. The fresco is painted over an arch. There is a little cherub in the center with two angels at his sides. The sybils are at either side of the arch in groups of two. This elegant symmetry is one of Raphael’s trademark characteristics.

In the “Basilica di Sant’Agostino” in Rome you will see Raphael’s “Prophet Isaiah”, a beautiful fresco that was inspired by the work of “Michelangelo” in the “Sistine Chapel”. The fresco depicts the “prophet Isaiah” holding a scroll with a passage from the Bible. The prophet is muscular and dynamic, as Raphael tried to imitate the style of Michelangelo, inspired by the energetic figures painted in the Sistine Chapel some time before. It is said that the client who had ordered the fresco complained to Michelangelo about the very high price Raphael had charged for it. Michelangelo, recognizing the skill of his colleague, apparently replied: “The knee alone is worth the price demanded.”

The final stop of the Raphael tour is the “Pantheon”. The “Pantheon” was built in the first century AD, and it is one of the most famous monuments in Rome. The circular opening in the ceiling is its most famous characteristic, and according to an ancient legend, it is an eye through which the gods of the past would look down at the people inside. When Raphael died in 1520, he was buried in the “Pantheon” at his request. He was admired and loved by many, and a huge crowd attended his funeral. The cardinal and poet “Pietro Bembo” wrote the epitaph on his marble tomb, which reads: “Here lies that famous Raphael by whom Nature feared to be conquered while he lived, and when he was dying, feared herself to die.”

The Raphael tour will let you see two beautiful frescoes made by one of the greatest artists of the renaissance and visit his final resting place, in one of Rome’s most famous monuments.

If you want to see the “Sistine Chapel” that inspired Raphael, you can visit it with the Vatican Museum and Sistine Chapel tour available on our website. https://www.romeanditaly.com/vatican-museum-and-sistine-chapel/.