.​“The Postman” is a three days guided tour where you can visit the places of the two Italian cities Porcida and Salina that have been the background of the movie. 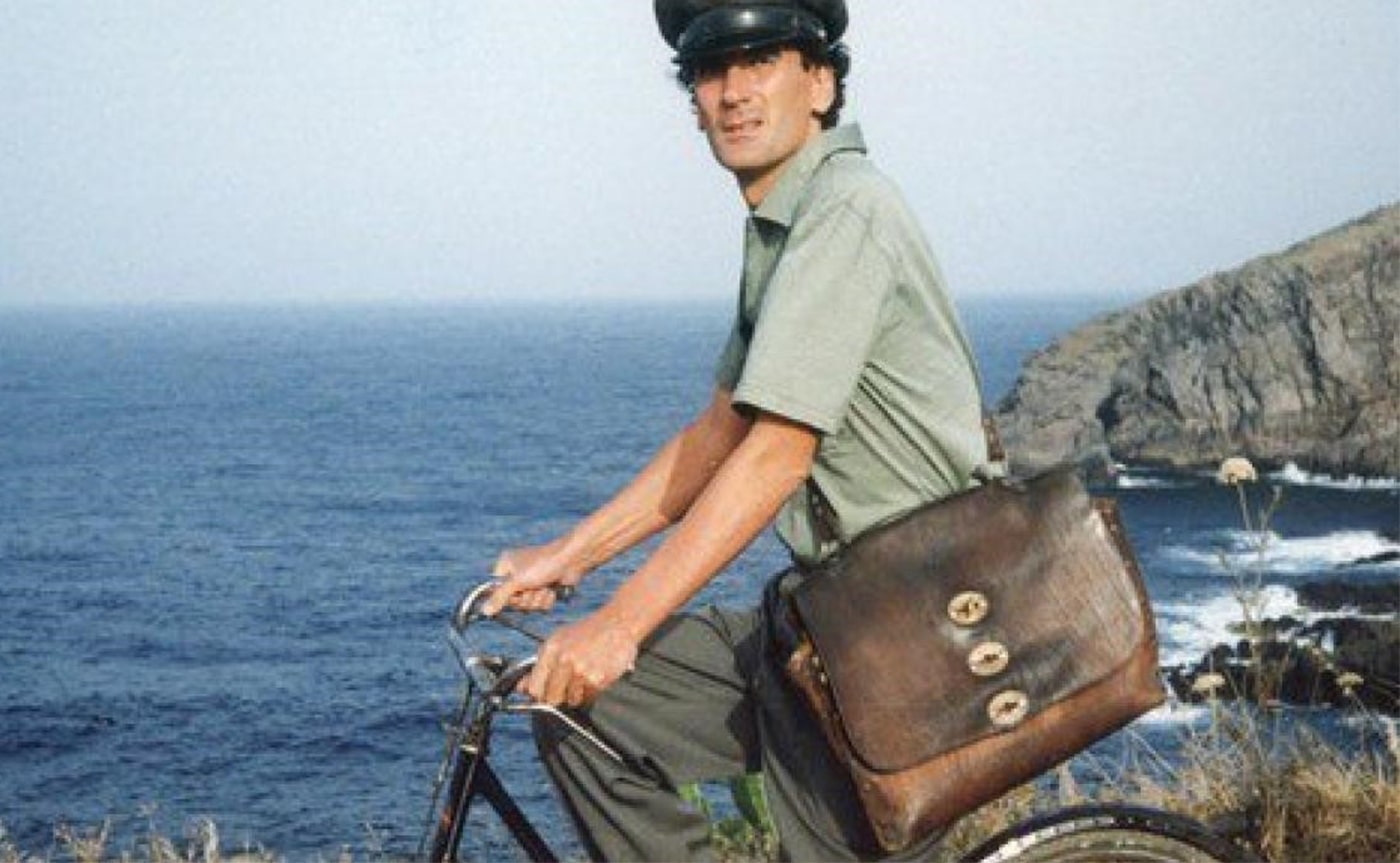 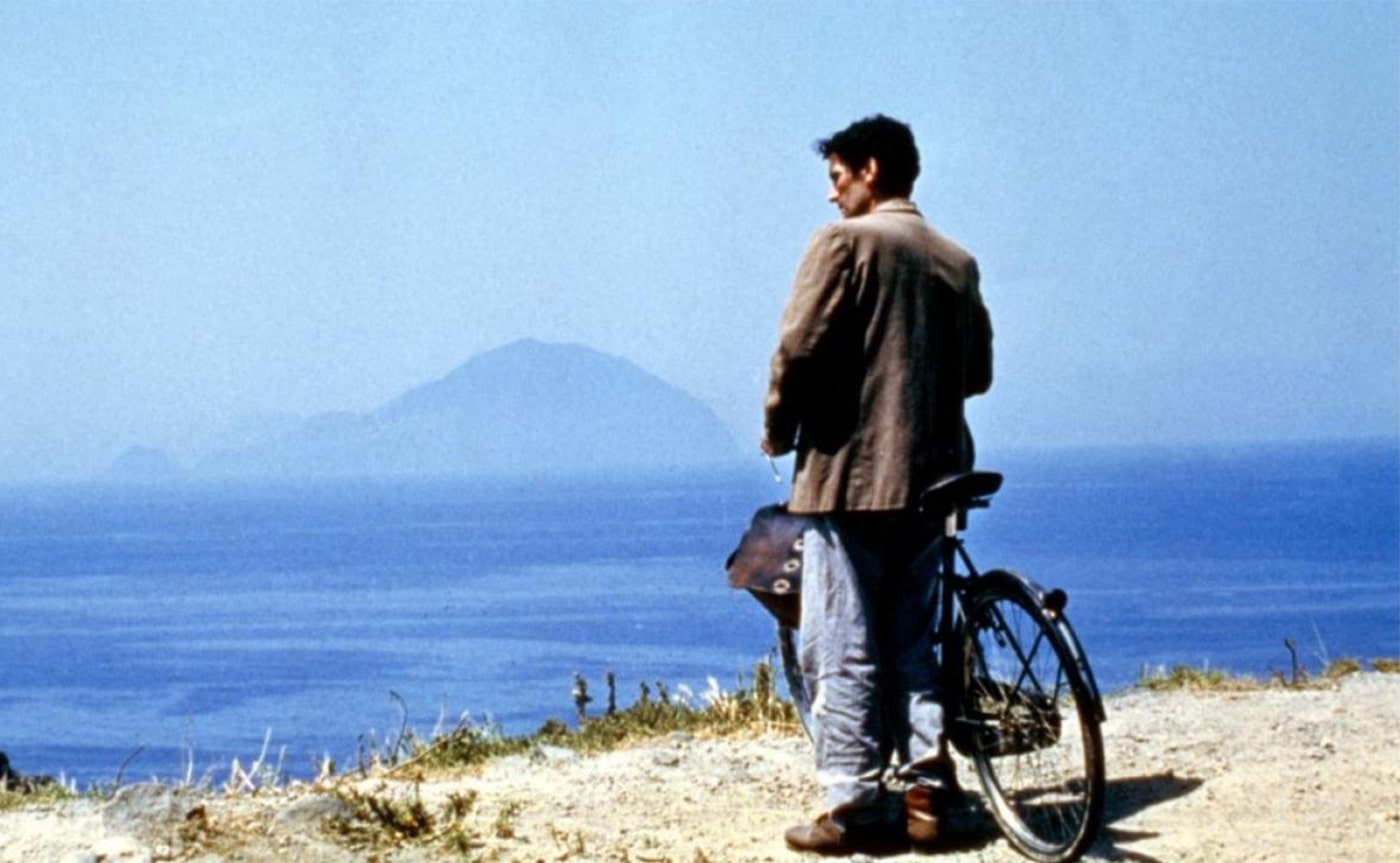 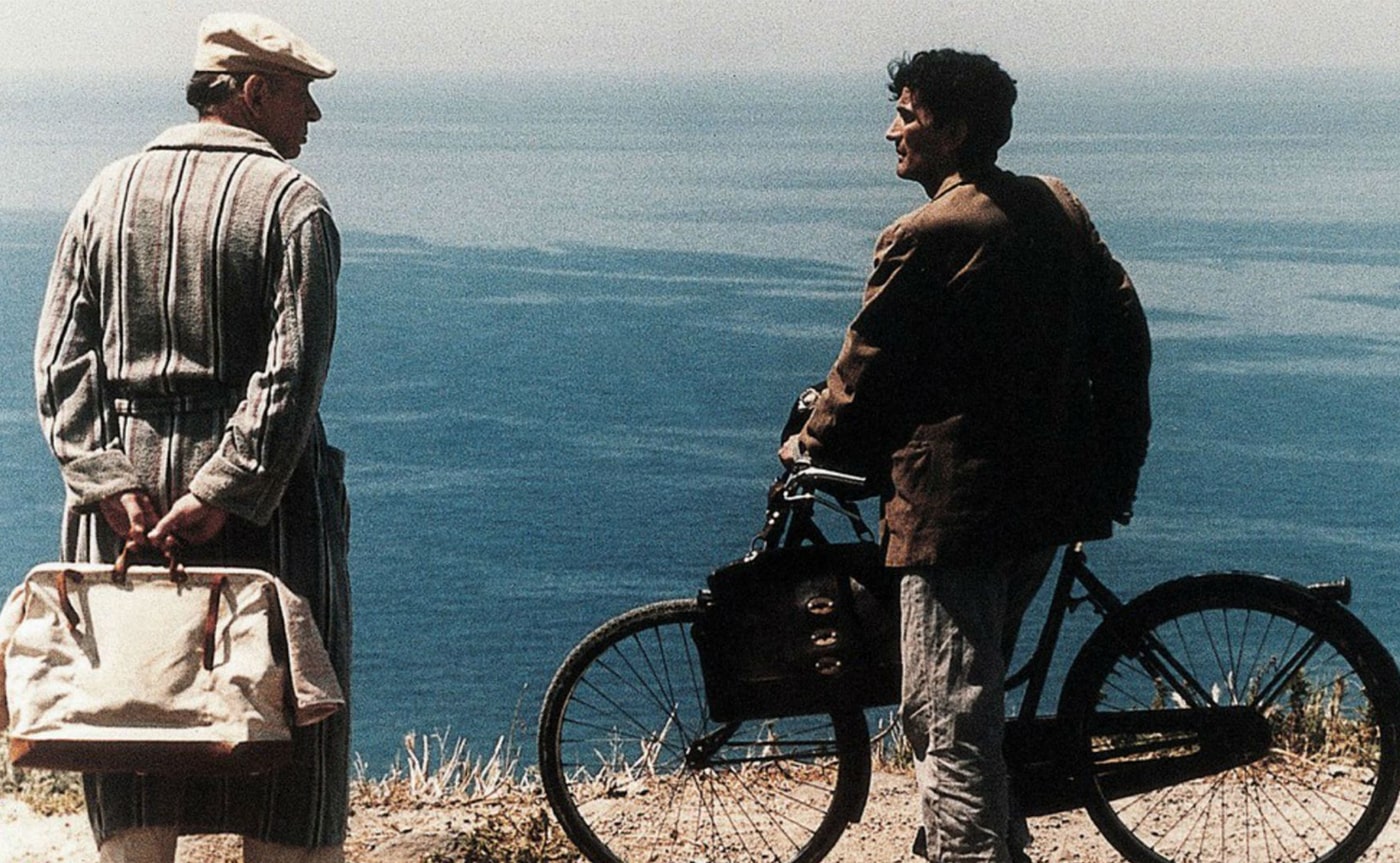 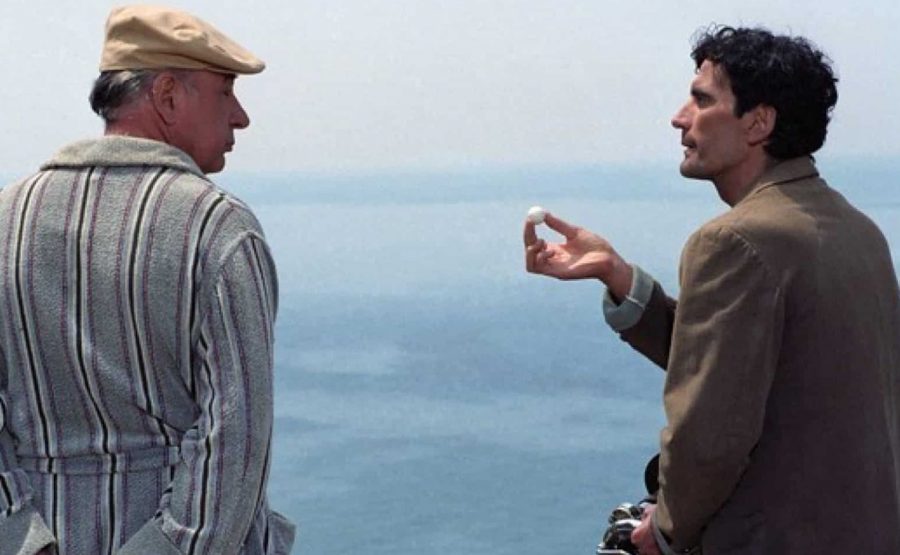 A new tour following the traces of the first character Mario (“Massimo Troisi”), the postman, on his bicycle delivering some mails for Pablo Neruda (“Philippe Noiret”).
Indeed, the famous poet has been exiled to a small island in “Italy” for political reasons and with whom he expresses through poetry and literature his feelings about life.

The first step of the tour is “Procida”, a volcanic island that is characterized by a particularly mountainous territory that makes its landscape even more captivating with cliffs and panoramic rooftop on an emerald sea. ...

A legend tells that the name “Procida” derives from Greek prochetai “prochetai” that means lies; in fact, if you look carefully at the morphology of the island you can see that it seems to lie down in the sea. Another legend tells the name derives from a nurse of Aeneas named “Procida”, who was buried there.

In “Procida” you have the chance to admire the impressive village of “Terra Mura” distinguish by the medieval fortifications and the scenic views, but above all the two long range cannons dating back to the Neapolitan Republic of 1799. On the top you must visit the d’Avalos palace which in 1830 was converted into a full-fledged prison citadel, later closed in 1988; another attraction is the “San Michele Abbey” where numerous piece are preserved, including a painting drawing St. Michael defeating Satan.  Another village evenly characteristic is “Marina Corricella”, the oldest one, famous and appreciated for its peculiar architecture; this fisherman village is a perfect refuge for those who prefer relaxing vacations.You can’t miss the beache “Pozzo Vecchio”, on the western side of the island, it is also called “Postman’s Beach”, because it was here that one of the most intense scenes when Mario (“Massimo Troisi”) and Beatrice (“Mariagrazia Cucinotta”) fall in love. The small bay is horseshoe-shaped, with dark-colored stand reminiscent of its volcanic origin.The second step is “Salina”, in the “Aeolian Islands”, a small paradise immersed in nature and surrounded by the crystal clear waters of the “Tyrrhenian Sea”. There you can’t miss the beach “Pollara” where many scenes of the movie was shot. “Pollara” stands on the remains of an ancient, partially sunken volcanic crater.Its beach is one of the most famous in the “Aeolian archipelago”: a narrow strip of sand set by a sheer rock face, one of the most beautiful inlets in the “Aeolian Islands”. Looking towards the sea, on the right-hand side, we find the old constructions molded by man into the rock: ancient shelters for fishermen’s boats, a scene that seems to have been taken from Verga’s stories of the 19th century.

Join us in the movie tour of “The Postman” around these two wonderful places!