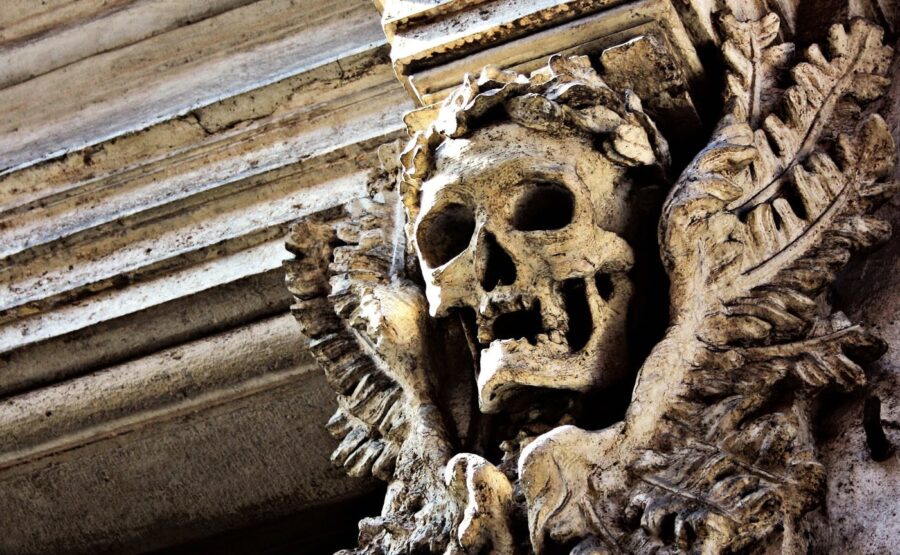 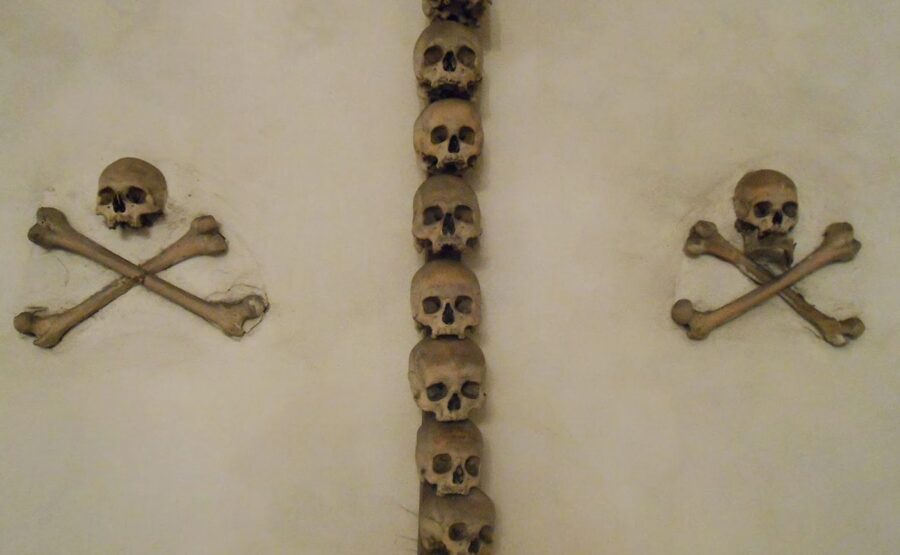 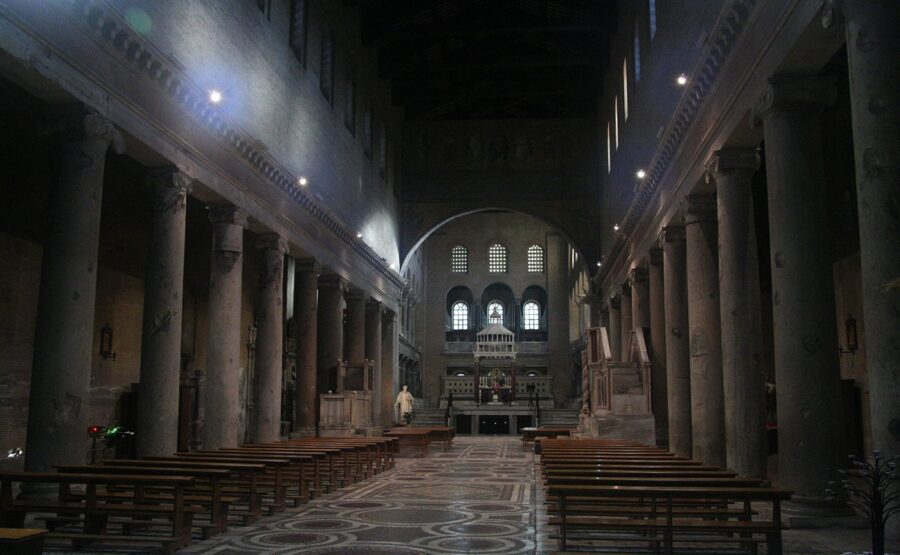 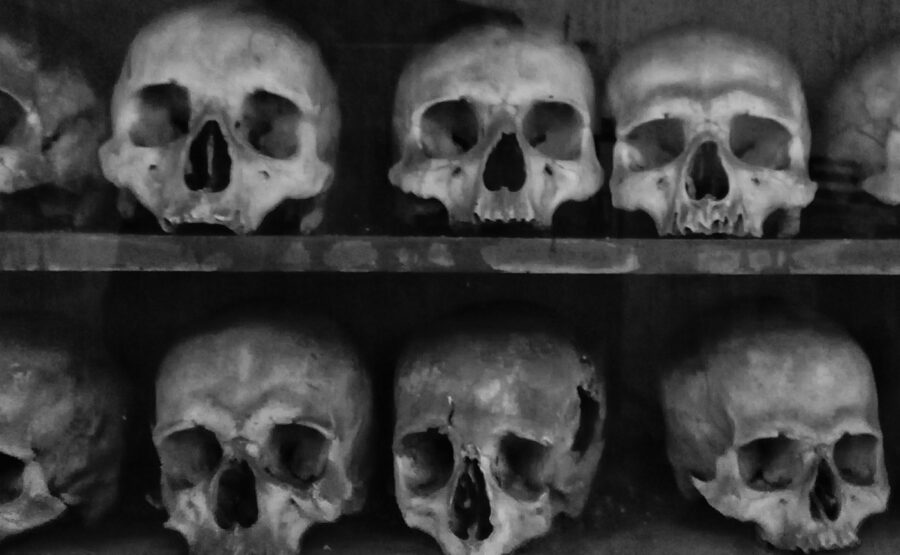 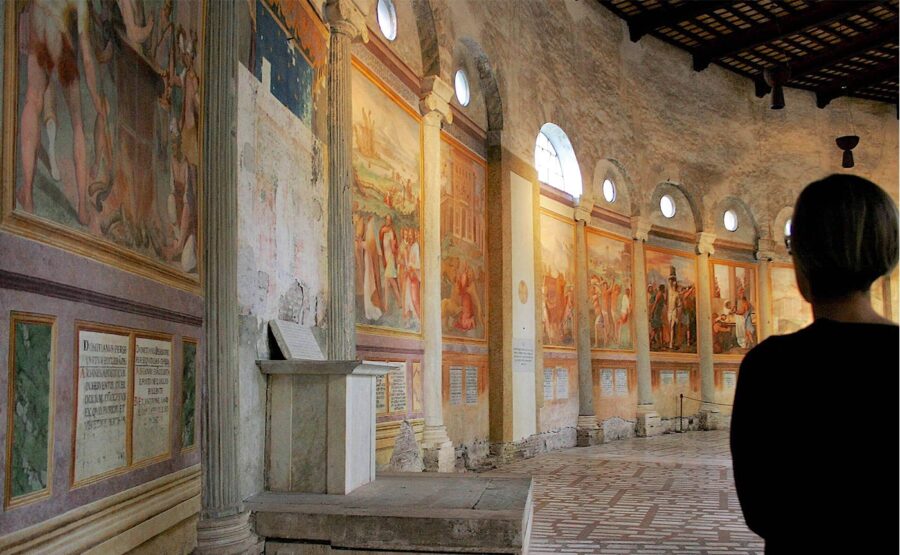 A Horror tour that will send shivers down your spine.

The Horror tour of Rome will take you to see the most macabre spots in the city of Rome: visit the “Capuchin Crypt” and the “National Historic Museum of Healthcare Art” and live an experience that you will never forget. The Horror tour of Rome is not for the faint of heart, and due to the nature of the destinations we do not recommend this experience to impressionable people or families with small children....

Skulls watching you from the walls, the skeletons of hundreds of friars wrapped in robes, mosaics made of bones… Do you have what it takes to explore the “Capuchin Crypt”? During the Horror tour of Rome, you will visit the tiny chapels under “Santa Maria della Concezione dei Cappuccini”. These rooms are decorated with the real bones of more than 3,000 Capuchin friars. Many of the decorations are made of skulls, leg bones, and vertebrae arranged in geometrical patterns. Some skeletons are kept in one piece, and they still wear the traditional robes of their order. One skeleton that can be seen in the “Crypt of the three skeletons” is particularly unsettling. It holds a scythe in one hand, symbolizing death, and a scale in the other, symbolizing the judgement that awaits people in the afterlife according to Catholic tradition. The “Capuchin Crypt” includes six rooms in total: the “Crypt of the Resurrection”, the “Mass Chapel”, the “Crypt of the Skulls”, the “Crypt of the Pelvises”, the “Crypt of the Leg Bones and Thigh Bones”, and the “Crypt of the Three Skeletons”. The friars are dug up after they have been buried in the ground for 30 years, after the bodies have decomposed. The decorations in this crypt are meant to be a “Memento Mori”, a reminder of death. A plaque at the entrance reads: “What you are now we used to be; what we are now you will be…”

The other destination of the Horror tour of Rome is the “Museo Storico Nazionale dell’Arte Sanitaria”, the “National Historic Museum of Healthcare Art”. The museum is part of a hospital complex built in 1198 by “Pope Innocent III”. The museum opened for the first time in 1933, and its exhibits will show you how medicine evolved from the time of the ancient Roman Empire to the Middle Ages. During the Horror tour of Rome, you will see the different rooms and the objects and prints that are part of the collection. Among the things that you will find here there are “ex-votos” made by ancient Romans and Etruscans. An “ex-voto” is an object that people used to offer to their gods in the hopes that they would not get sick. You will see many prints on the walls that show anatomical drawings of the human body as the doctors and scientists of the past understood it. You will also be able to see many surgical instruments, a collection of microscopes, and the most macabre part of the museum: a collection of deformed body parts that were either dried or preserved in formalin. The Museum also has a reproduction of an ancient pharmacy and of an alchemical laboratory.

Put your courage to the test with the Horror tour of Rome, and visit the darkest places of the ancient city.

A day in the real life of the ancient Roman gladiators.