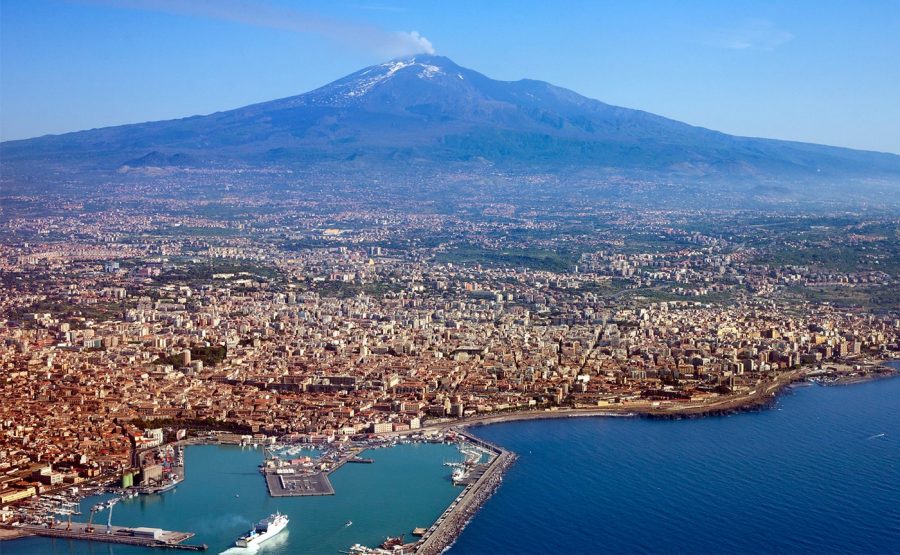 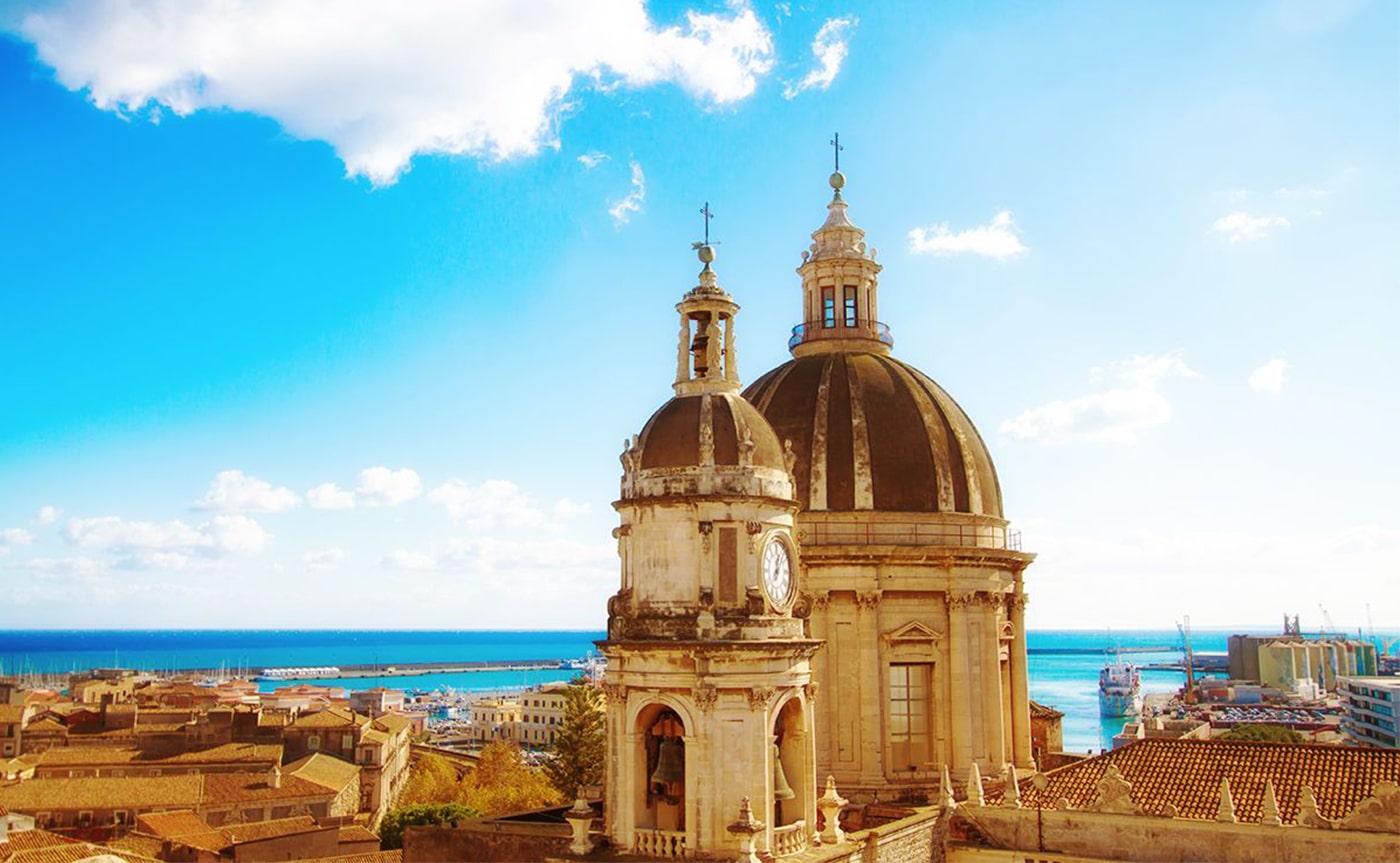 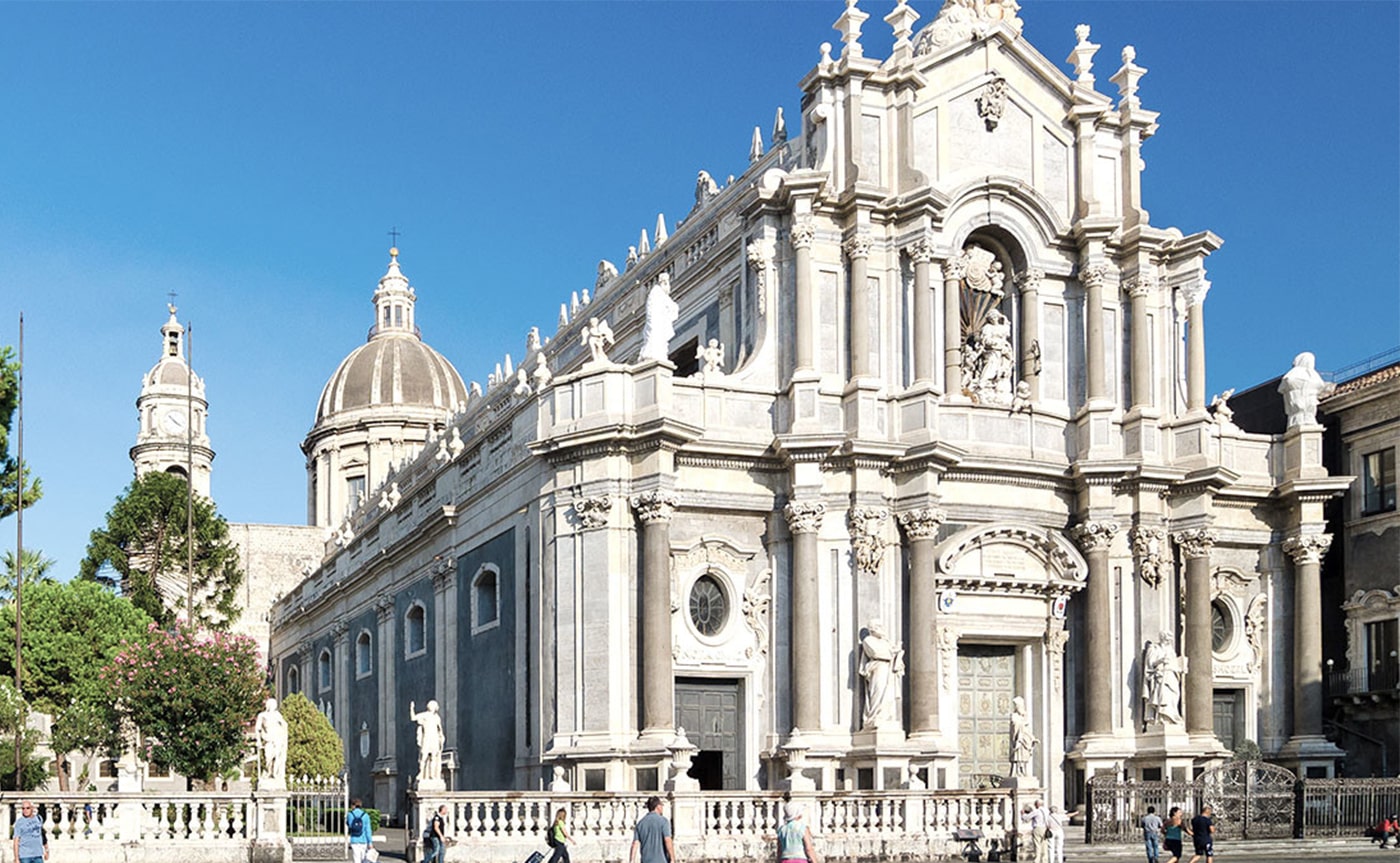 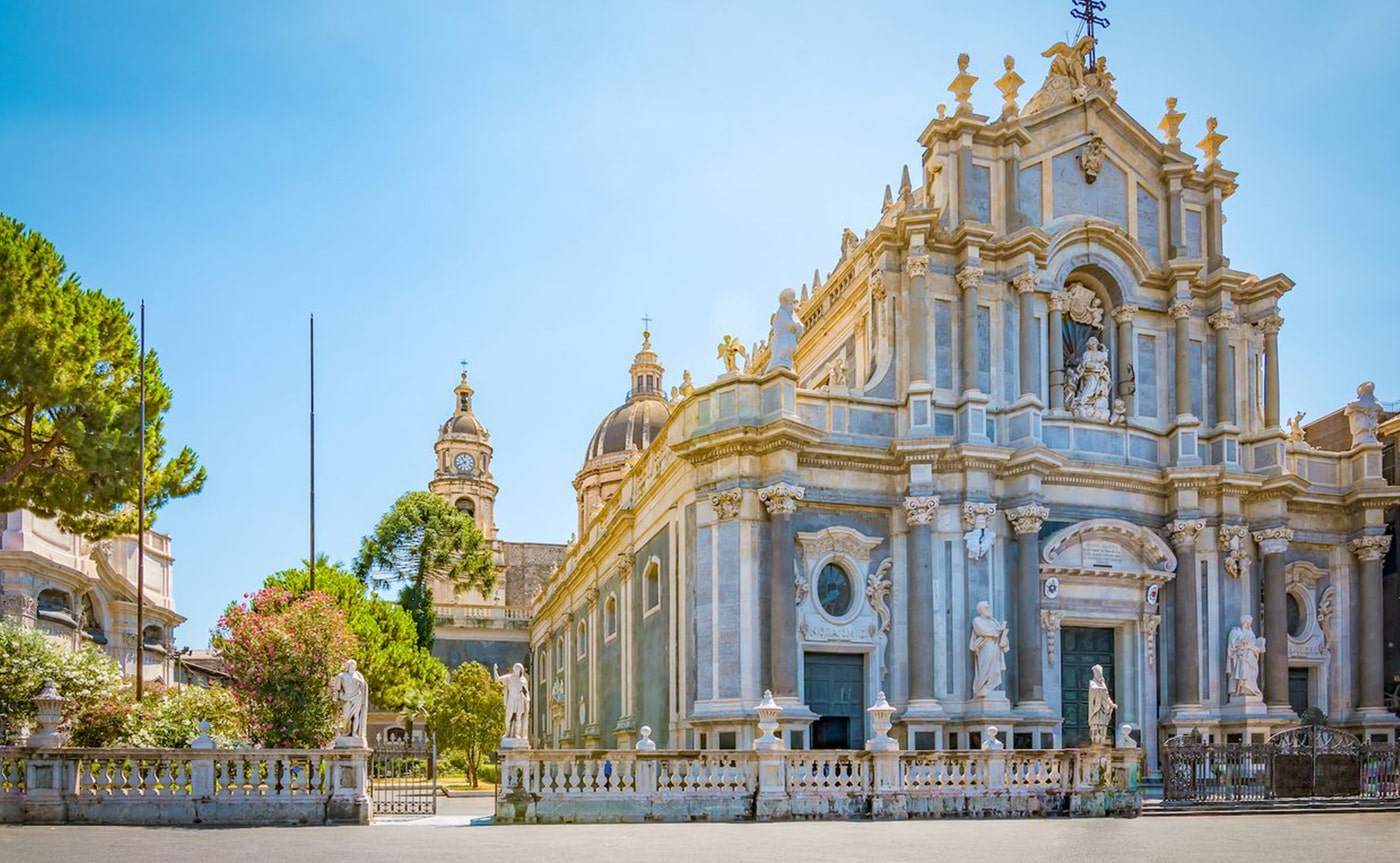 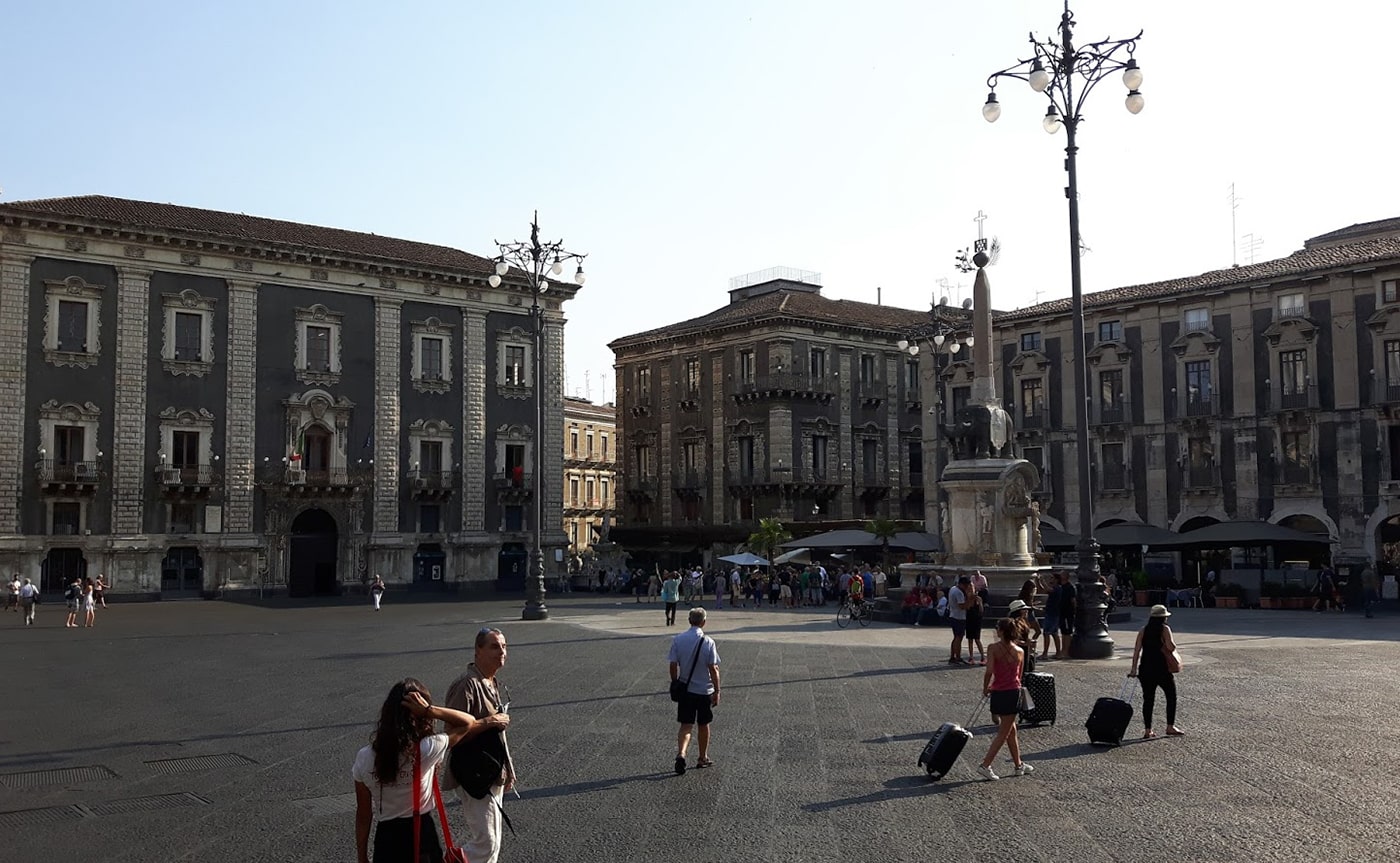 Catania tour: is an half day guided tour designed for tourists willing to enjoy the highlight of the city.

Catania tour: will give you the chance to discover this beautiful city of “Sicily” through a funny and interesting guided experience. “Catania” is a baroque city and offers beautiful art treasures,“churches”, “museums”, and Roman ruins to be discovered. ...

Catania tour is a must-do activity when in Sicily! During this the tour you will visit one of the most important squares of the city, called “Piazza Duomo”, where you can admire the well-known “Liotru” statue, and the amazing accessible “Cathedral of St. Agatha”, dedicated at the patroness of the city “Sant’Agata”. Built in 1094 above the ancient “roman spa of Achille” where “Sant’Agata”  was martyred. “The Cathedral” is the “gem” of the historical center of “Catania” is a unique in “Sicily” is the only “Cathedral” where you can see three different style of Art, “Norman art style” “Swabian  art style” and “baroque art style” this is the majority art style used in all the city of “Catania” Our accessible tour will continue on the main streets of the “Catania”, long “via Etnea” where you can feel the atmosphere of the city, with “bar” and table long all the street, where you can find many “pastry shop” with the typical “cannoli” the king of the social pastry, and off course we will have the chance to taste it (not include in the price of our accessible tour), or “Rosticcerie” with the queen of the Sicilian cuisine “the Arancini”. At the end of this street we will reach the symbol of the city, “the Roman Amphitheatre”. This” Amphitheatre” was one of the biggest of the Roman Empire, it was built on three floors, but now is possible to see only the ruin of the first floor.

Catania is also known because, after being destroyed in the 17th century by the volcanic eruption of the “Etna Volcano”, it was rebuilt again with peculiar black lava stone.

Catania tour is also a chance to have from your guide few suggestion and information about the life in this splendid “Sicilian” city. You will know about the famous “Sicilian breakfast”  “brioche with sicilian granita” to give you an idea! ”brioche” is a type of Croissant, and “granita” is ice crumbled with syrup… a delicious combo to taste when in Sicily!

Visit an underground site in Rome, made by “Maecenas”, a man close to the roman “Emperor Augustus”. Visit the “Auditorium of Mecenate”, an ancient underground “nymphaeum” in Rome.