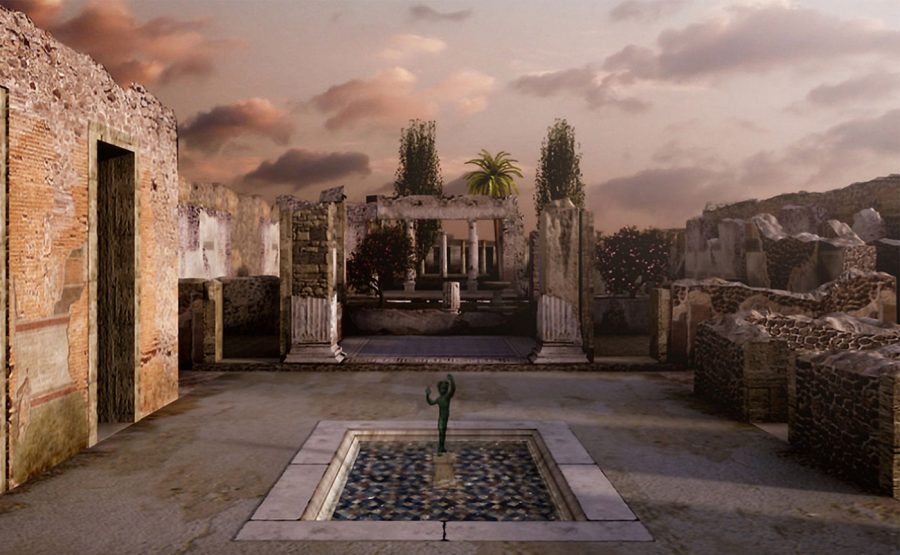 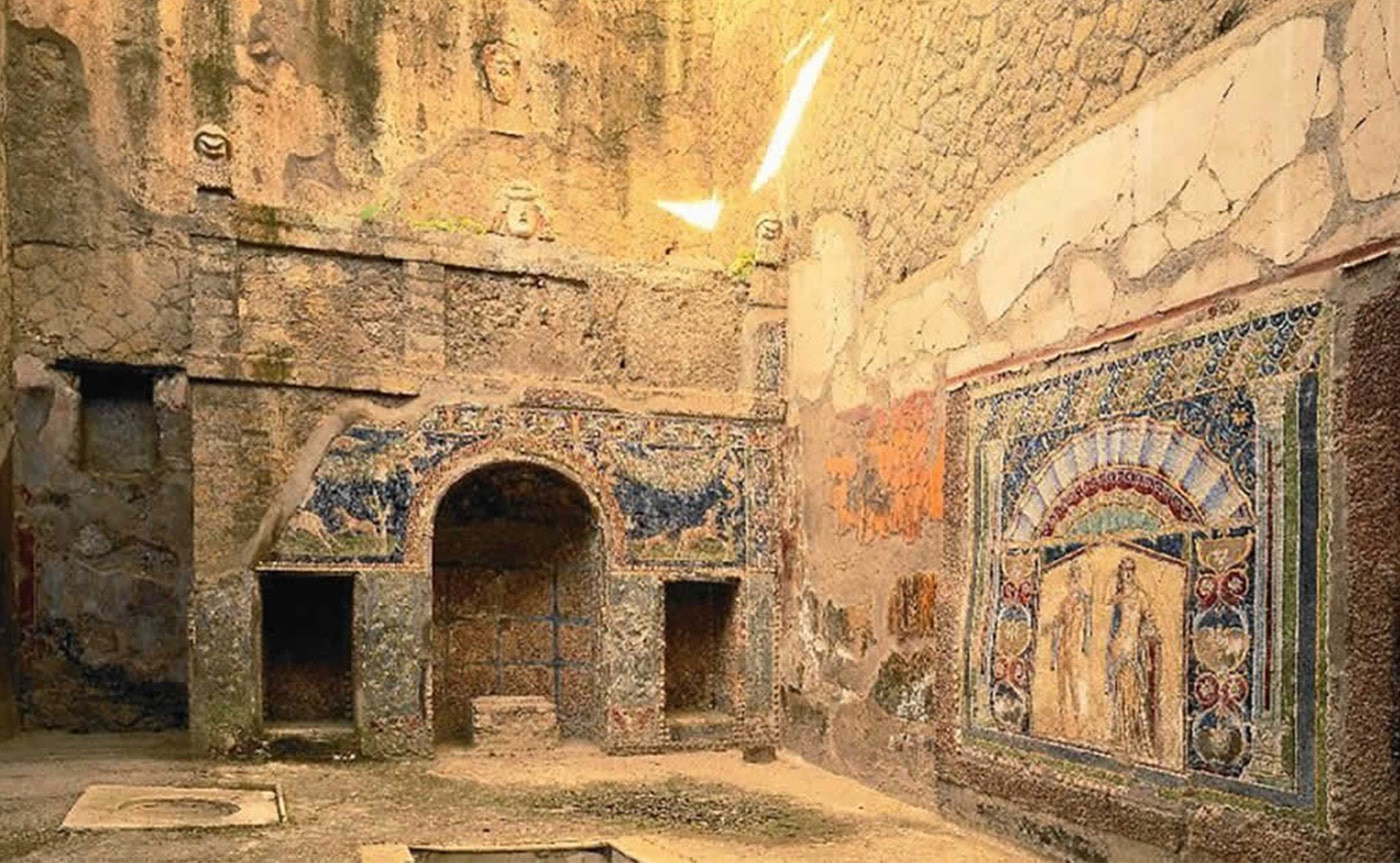 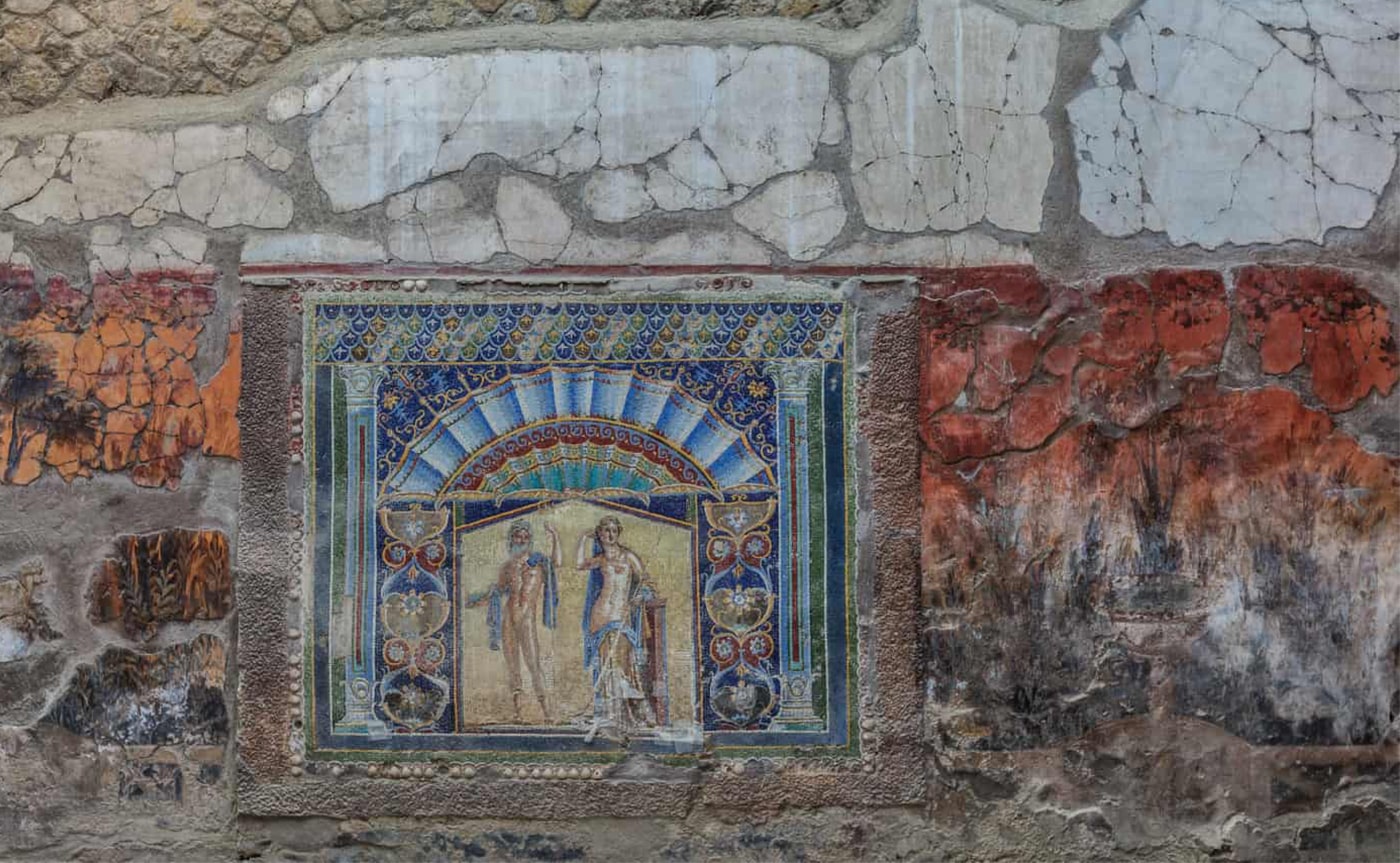 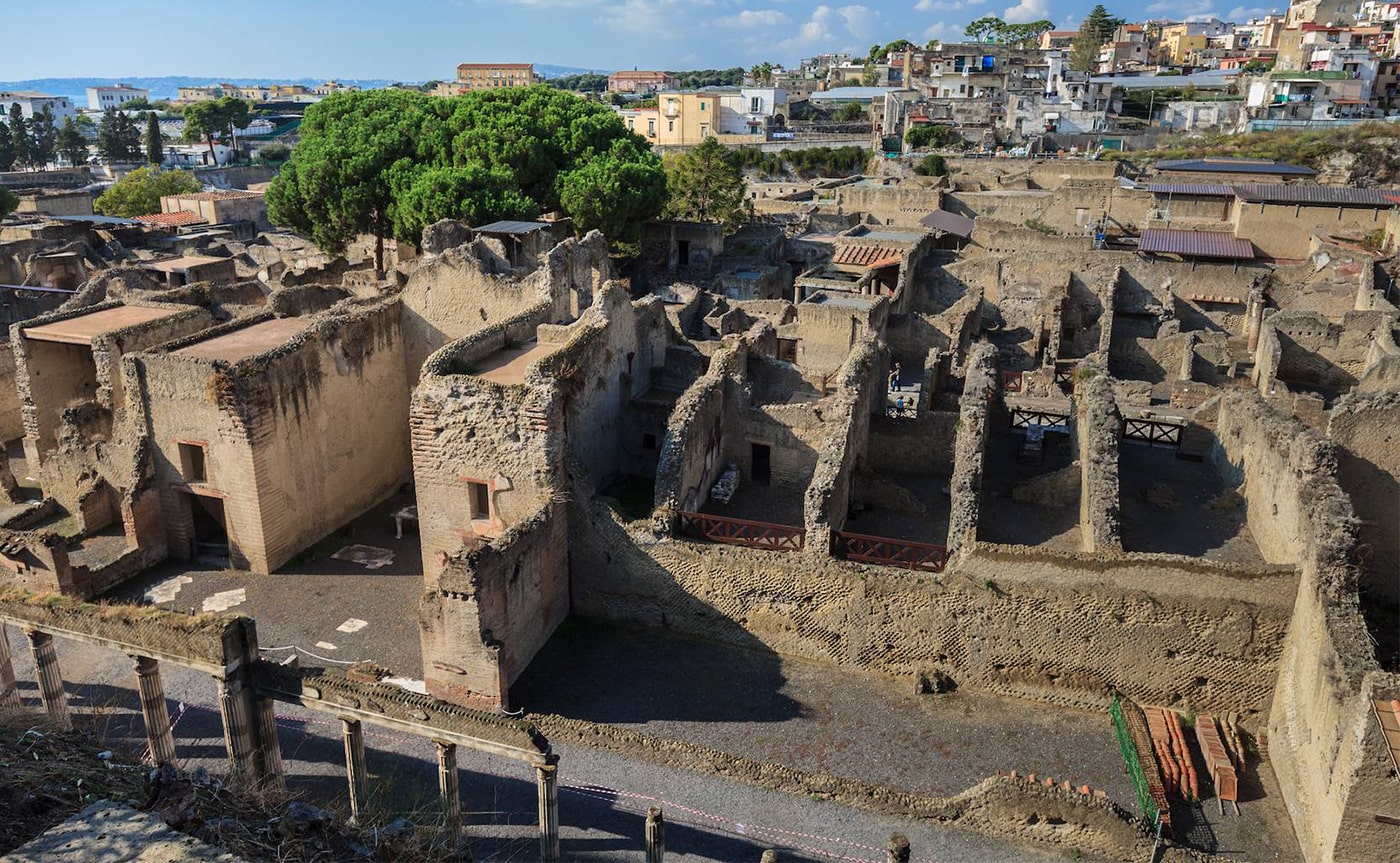 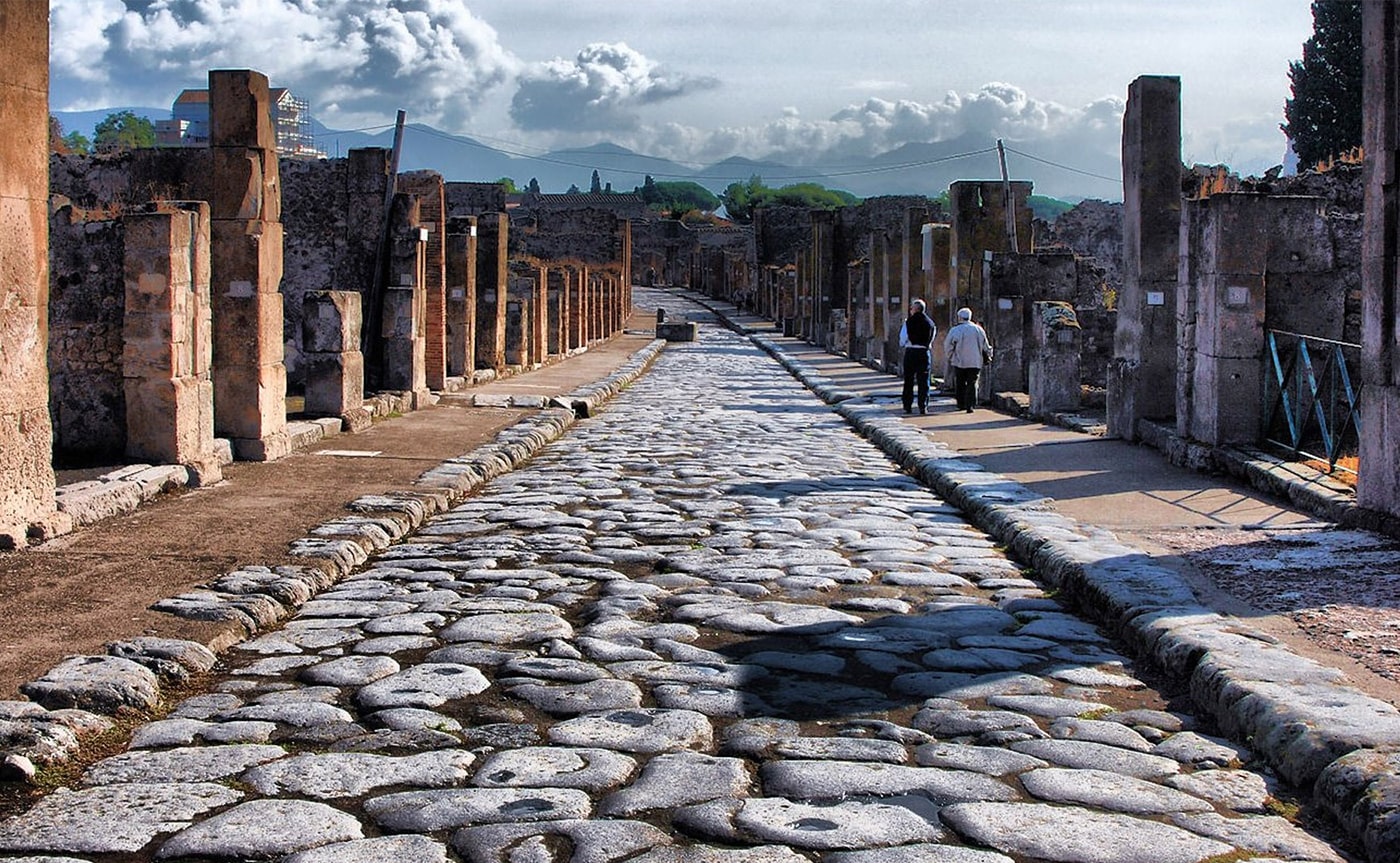 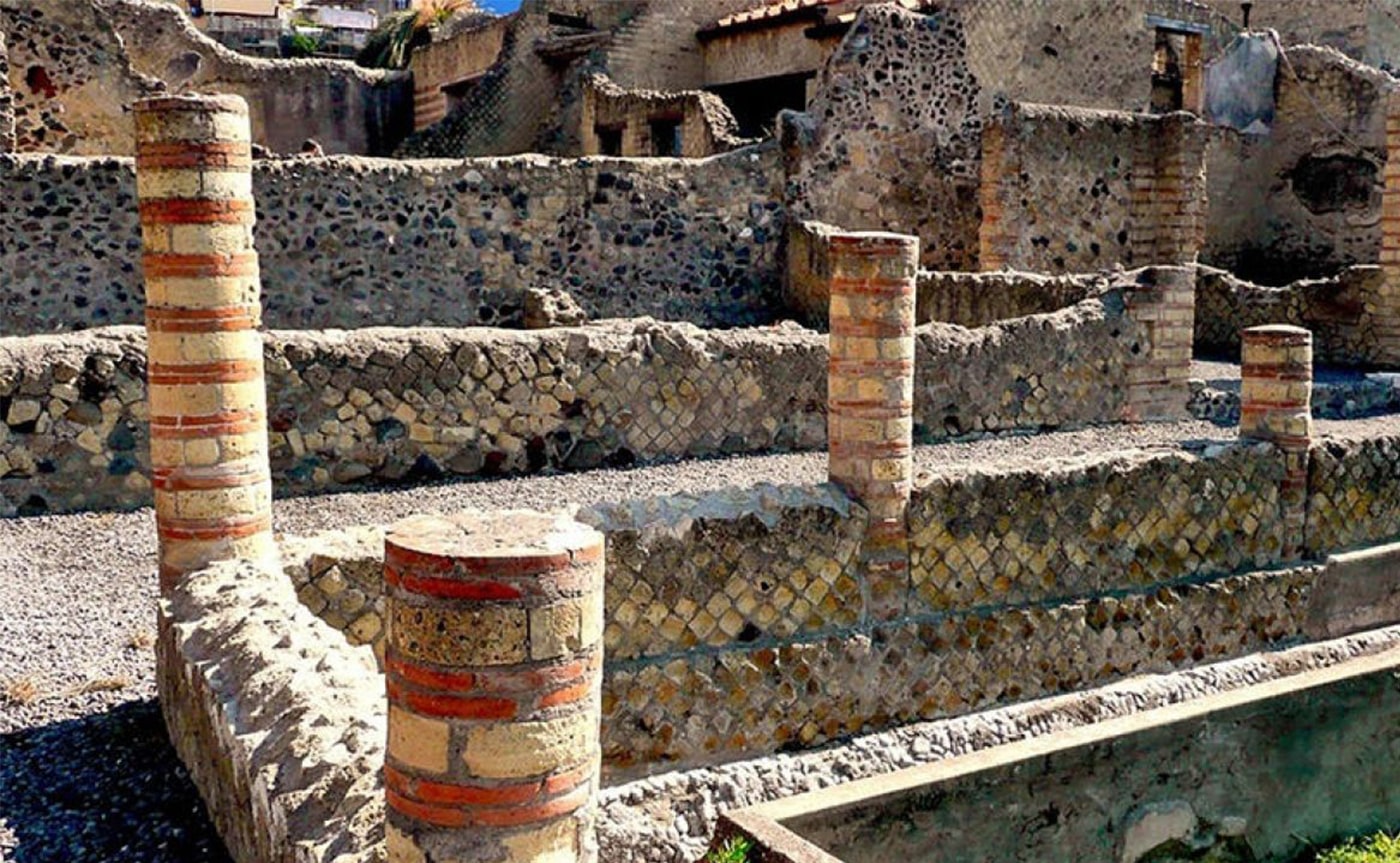 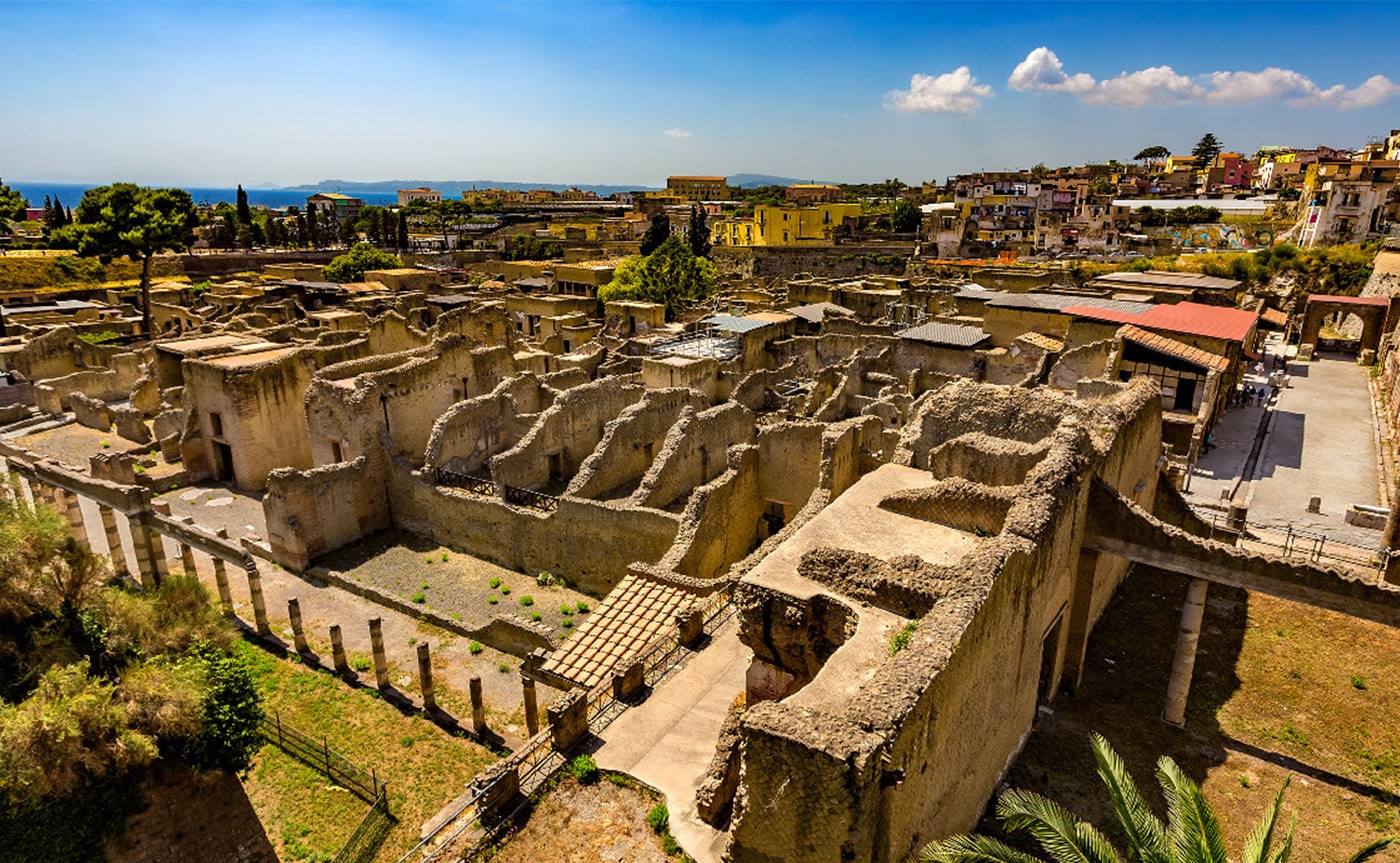 Herculaneum: the Italian city world-famous for the archaeological excavations of the Roman city founded, according to legend, by Hercules and destroyed by the eruption of Vesuvius in 79.

“Hercolaneum” is an Italian city, world-famous for the archaeological excavations of the “Roman city” founded, according to legend, by “Hercules” and destroyed by the eruption of Vesuvius in 79; together with those of “Pompeii” and “Oplontis”, they are part of the “UNESCO World Heritage Sites”....

“Herculaneum” was considered by the Romans to be a more residential location. During excavations for the creation of a well in 1709, its first precious marbles came to light, lining an ancient theater. Work continued throughout the 18th and 19th centuries, gradually bringing to light the ancient “Herculaneum”, a name which, according to Greek mythology, derives from the god Hercules, who founded his city here. It should be noted that the excavations that have come to light represent only a fraction of the ancient city, now buried under the more modern Herculaneum.

The excavations at “Herculaneum” are a detailed insight into Roman society, where ancient houses, theaters and places of worship have been preserved almost intact, bringing to light a wealth of information on the social organisation and daily life of the time. A destination for millions of tourists, a holiday in “Herculaneum” is a cultural must if you are on the “Neapolitan coast”.

The archaeological area is made up of several quarters defined by small streets and squares, enclosed by an orthogonal crossroads. Among the many points of interest, the “Casa dei Cervi” and the “Casa dell’Atrio” stand out, both with breathtaking views of the “Gulf of Naples”. “Casa dei Cervi” is perhaps the most elegant house in ancient “Herculaneum”, thanks to its terraces and the statue of two deer mauled by a dog. “The House of the Atrium”, on the other hand, has an entrance with a mosaic floor, as does “the House of Neptune and Amphitride” with a glass mosaic on the eastern wall. In the northern part of the building dedicated to the God of the Sea, there is also a nymphaeum covered with a mosaic and embellished with marble theater masks. Adjacent, an ancient workshop has preserved a series of amphorae and the remains of a brass bed.

The final highlight is the “Villa dei Papiri”, also known as the Villa dei Pisoni, one of the most impressive buildings in “Herculaneum”.

Walking along the old streets of “Herculaneum”, you will also be able to admire “the Great Palesta” – Gymnasium and the countless rows of shops, the ancient commercial hub of the acropolis. Examples are “the Great Tavern of Priapus” and the workshop of a blacksmith named Plumbarius. The last area of the excavations, further south, includes the two sacred buildings, erected in honor of Venus, Hercules, Jupiter, Juno and Minerva.

What are you waiting for? Join us in this captivating tour and discover the Herculaneum city!