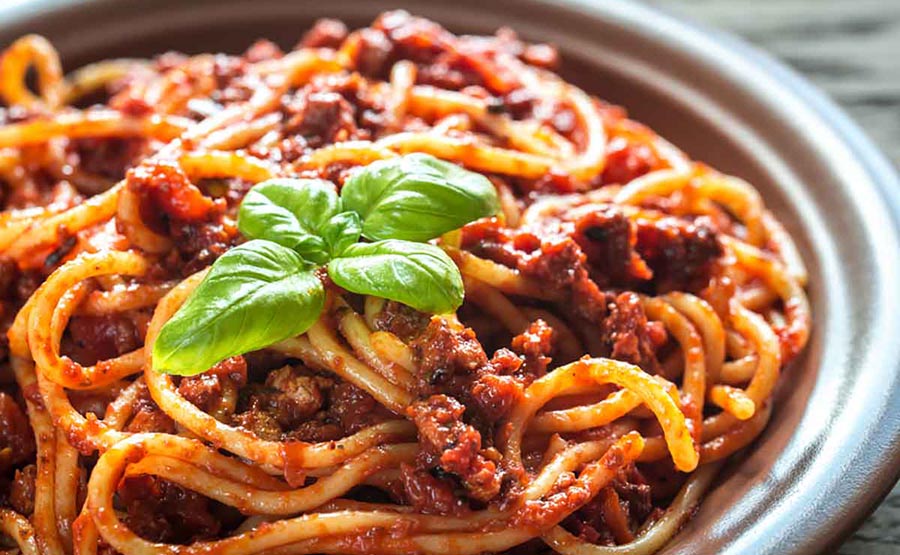 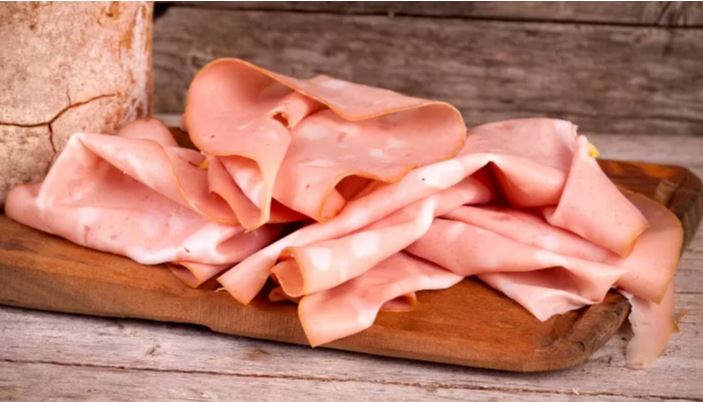 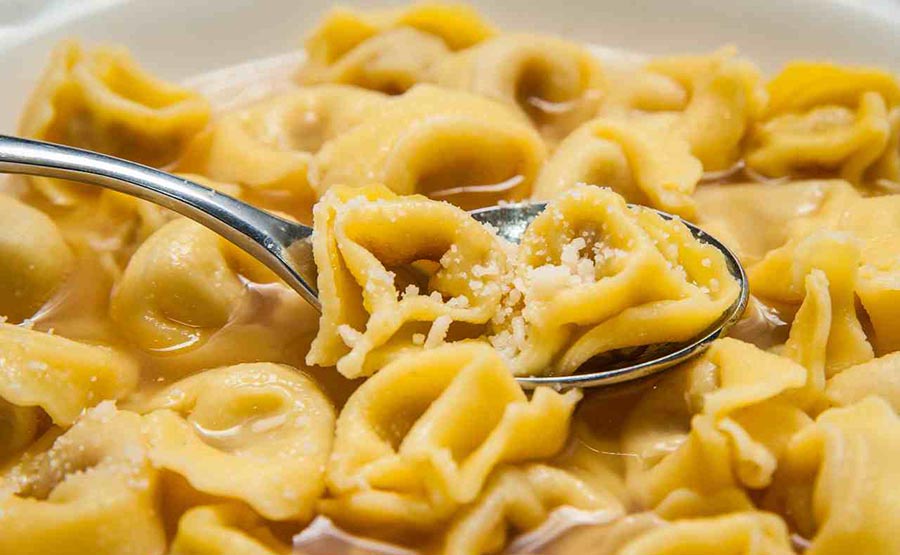 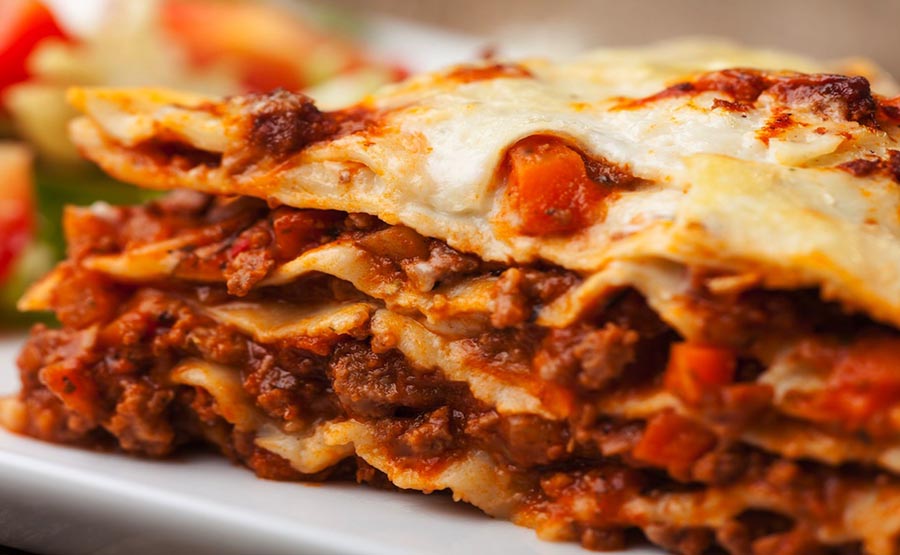 Accessible Italian food tasting tour: is an half day accessible guided tour designed for wheelchair user, that include a visit at a local market, any town a different tasting.

After our accessible Italian food tasting tour Bologna you will leave with a full stomach, thanks to the best food in Bologna, local knowledge and sightseeing tips, to enhance the pleasure of a trip that you will remember for a lifetime!

Accessible Italian food tasting tour  include the visit at an accessible local market which will surprise you with a variety of colors, perfumes and real Italian everyday life scenes.

Bologna is famous all over the world for his local food, just imagine that the “nik name” of “Bologna” was “Bologna la grassa” “Bologna the Fat” for his rich cuisine, and now “Bologna” is the capital of “the food valley” area of Italy.

To mention some famous Bologna dishes:

“Tortellini” the king of “Bologna”, this is the dish that made “Bologna” famous all over the world. For an inhabitant of Bologna, this is the real typical dish of the city. “Tortellini” must eat with “meat broth” not in any other way! Many restaurants around Italy propose the “tortellini” with other sauces, but if you want to be part of “the Bolognese tradition”, and more important, taste the real flavor of it, you must eat “tortellini” with “meat broth”.

“Lasagna” the more known Italian dish. Many Italian city claim the right of the creation of this famous Italian dish, eaten in many different way all over the world! But “lasagna” was born in “Bologna” With different “layers” of “hand made pasta” then “ragù’ alla Bolognese” and “béchamel” the quantity of ingredients can change according to people’s tastes, and this is the reason why many Italian cities change the quantity and then claim the “lasagna” as a recipe born in that city.

Enjoy our accessible food tasting tour Bologna without any worries!

Our tour guide will take care of your needs, making sure all the routes you will take,