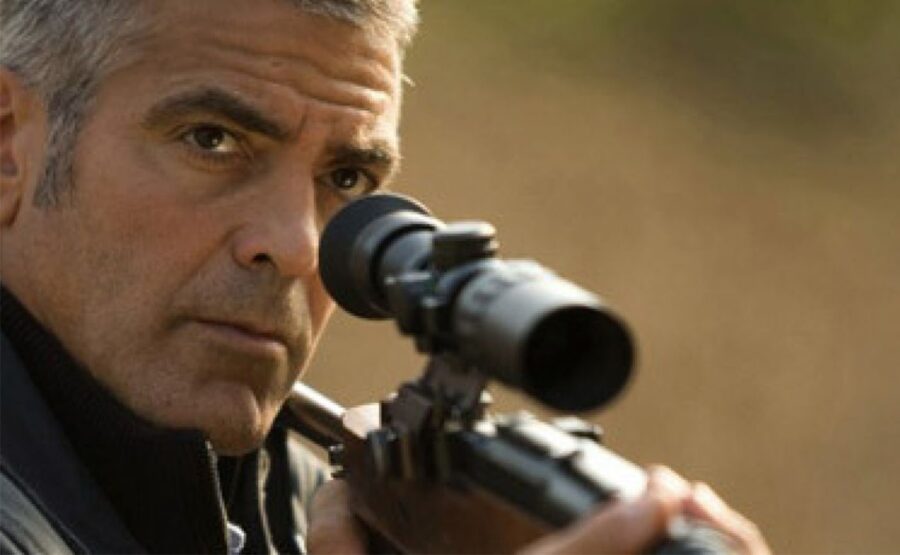 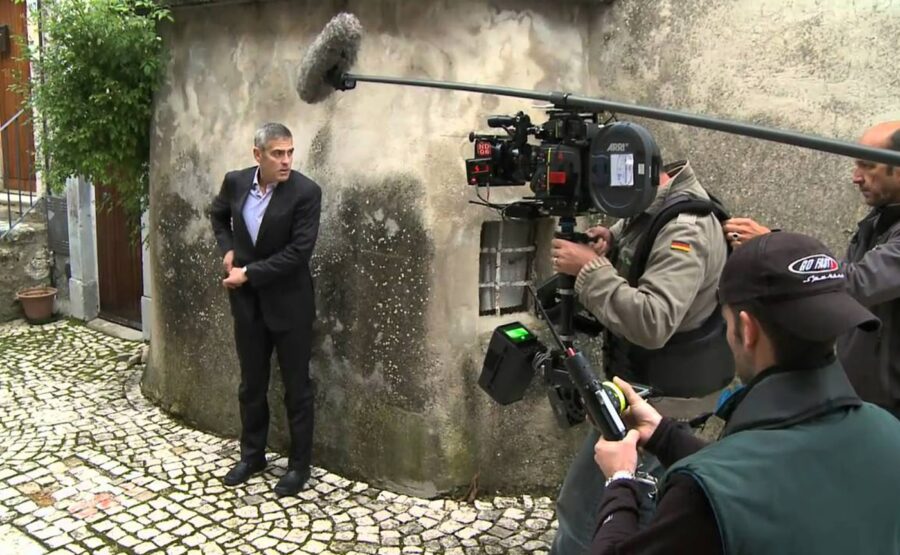 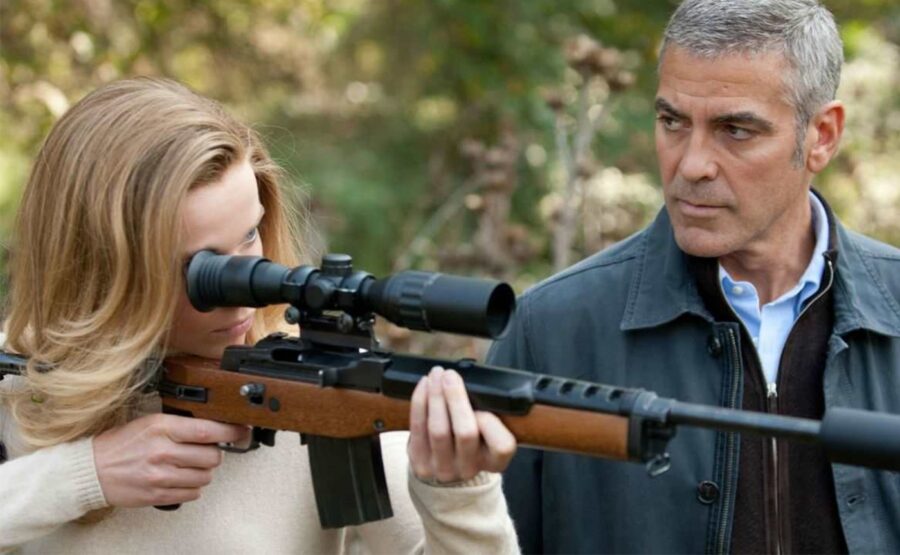 “The American” movie tour is a full day guided tour where you can visit all the places of the Italian Region of Abruzzo that have been the background of the movie.

The movie “The American” starring the admired actor “George Clooney” is shot in “Italy”, precisely “Abruzzo Mountains”, where the protagonist retires to leave the past behind. ...

Following a mission failed in Sweden, assassin Jack decides to move to “Italy” and retire to the countryside with the intention of remaining anonymous. On arrival, however, he befriends a priest and becomes romantically involved with a beautiful woman named Clara. However, he has a crucial task to manage: to complete the last mission assigned to him.

The “RomeandItaly group” tour includes an itinerary in the landscape of the rugged and picturesque mountains of “Abruzzo”, where Clooney’s new adventure comes to life and where he will also meet the woman of his life.
The tour start from “Castelvecchio Calvisio”, in the province of “L’Aquila”, where the client Pavel sends Jack at the beginning of the movie. It is a charming medieval village where its elliptical shape. The streets are laid out regularly and the village is divided into almost perfect geometric portions. The ancient city walls still show the ancient boundaries of the settlement, together with the still-preserved gateways. The village of “Castelvecchio Calvisio” is an open-air attraction. The conformation of its streets, the steep external stairs resting on stone arches and brackets, and dividing the upper part of the village from the one built along the main street, strongly characterize the village.

Then the tour continue to “Castel del Monte”, the ancient and suggestive “Abruzzo Mountain” center, where most of the roads and places of the pursuits are located. The small village of “Castel Del Monte” still retains its authenticity and its past as a place dedicated to rural life. It is an ideal destination for those who want to be enchanted by a characteristic and picturesque village, which within the confines of its boundaries contains buildings and works of high artistic and cultural value.

Later you visit Church of “San Marco Evangelista” and the park on “Viale della Vittoria”, the locations of the various meetings with the parish friend Padre Benedetto, and then you will pass through “Piazza San Rocco”, where the scene of the procession was shot, a moment of high tension who’s the killer Mathilde definitely tries to kill Jack. Another frequent location of the movie is the stately town of “Sulmona”, where many of the encounters with Mathilde are set and where the beloved Clara lives. “Sulmona” is a city famous all over the world especially for the sugared almond, it is situated close to the “Majella National Park” and there are villages and places of great interest all around. Such as the beautiful village of Pacentro, with its medieval castle, and the mountain village of “Campo di Giove” at the foot of the Majella.

Enjoy our “The American” movie tour!

6 undergroundThe spectacular chase through the streets of Florence, Siena and all around ItalyHistorical interestFunActivity LevelPrice from 55...
Go to the Tour

Visit the ruins of Villa of the Quintilii in Rome, known as the villa of the “Gladiator Emperor”