A fascinating accessible tour to retrace some Sicilian places where the movie starring by Jason Momoa “Aquaman” was shot. 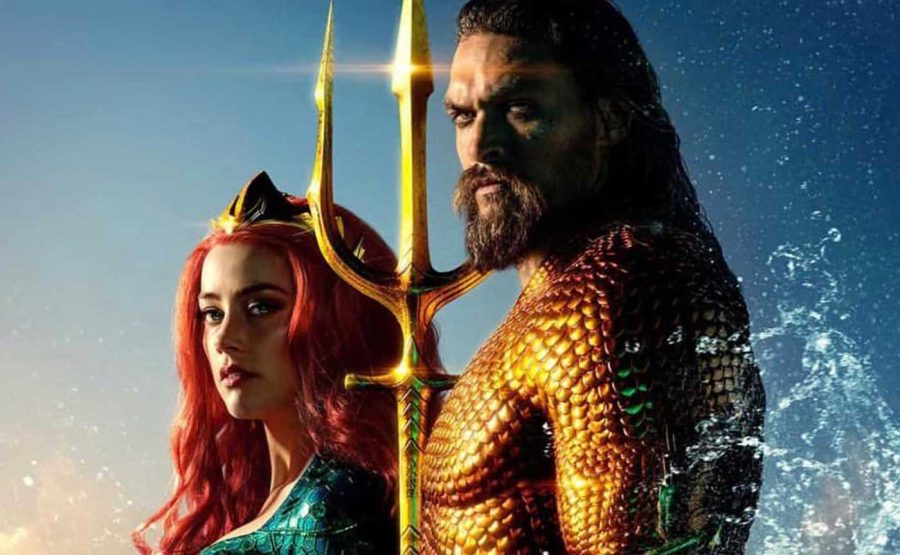 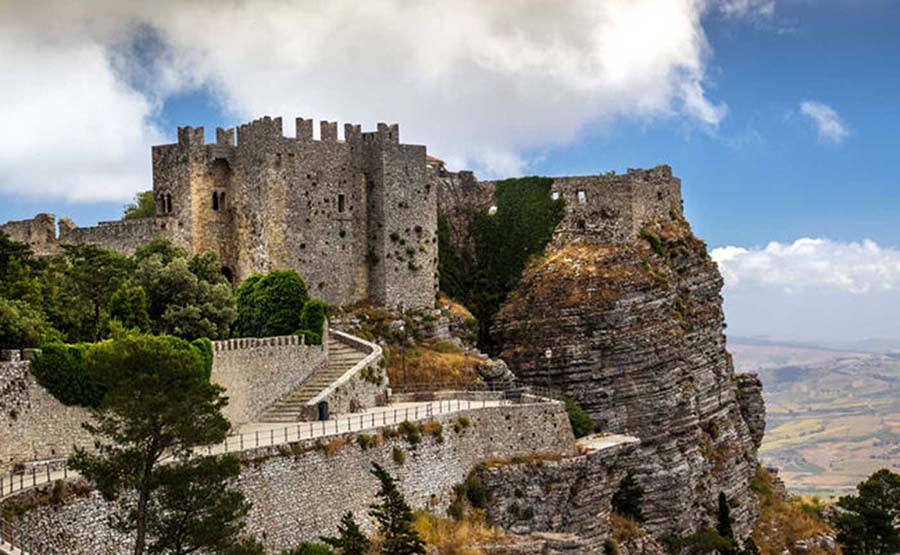 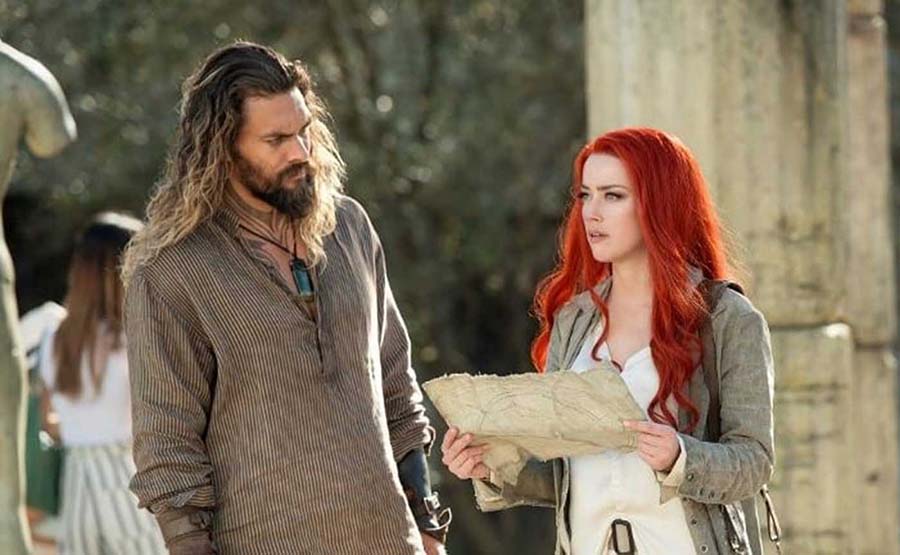 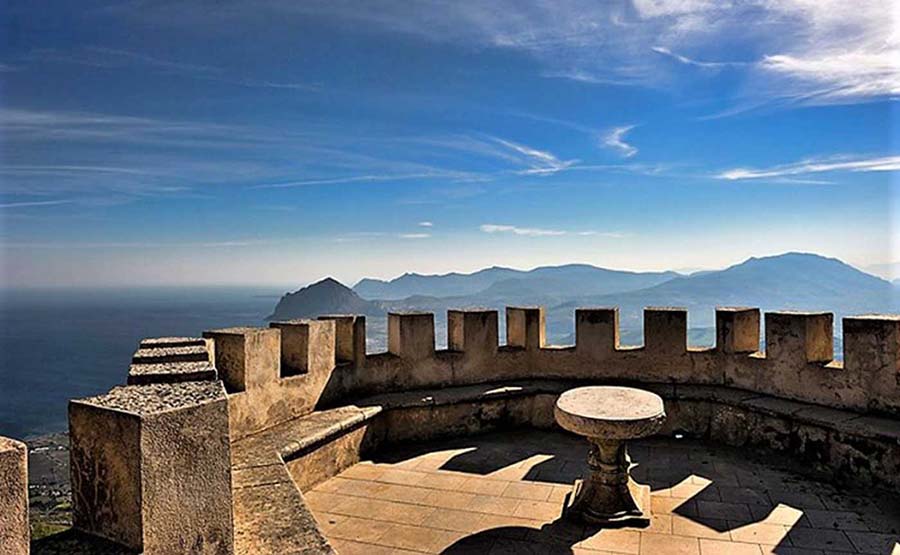 “Aquaman” is a full day guided accessible tour designed for wheelchair user where you can visit the places of Sicily that have been the background of the movie.

The “Aquaman” accessible movie tour will bring you across the Italian wonderful island Sicily, following the steps of hero (“Jason Momoa”) and the brave princess Mera, (“Amber Heard”) to the research of the King’s Holy Trident.

The first step is “Erice”, an ancient small town in Sicily, that frame for the love story between the two protagonists. “Erice” can be defined as an island within an island: it is a village perched on the mountain of the same name in the westernmost part of Sicily, unique for the charm of the town, with more than sixty churches, rich in gates, monasteries, towers and flowered courtyards, immersed in an ancient sacredness, sung about by “Polybius, Diodorus Siculus, Virgil, Cicero, Catullus and Ovid” The silence of the town invites you to take a long visit through the narrow, winding streets,and the scent of the flowers that adorn the courtyards or the aromas of the typical and delicious “di badìa” sweets that fill the colorful local pastry shops. The view from the top is majestic, the sunsets over the blue sea spectacular. The combination of the various architectural styles (Arab, Norman, Gothic, Baroque, Art Nouveau…) make it much more than just a medieval village. In Erice you have to stop to visit the “Church of St. John Baptist” where was shot the one of the most important scenes is the fight between Black Manta and Aquaman. Then you can’t miss admiring the wonderful “Castel of Venus” built in the XII century, sanctuary dedicated to Greek Afrodite and Roman Venere.  Later you move to “San Vito lo Capo”, a small town in the province of “Trapani”, located on the beautiful west coast of “Sicily”. The town is located on the peninsula of the same name that borders “the Gulf of Macari” and “the Gulf of Castellammare” and is situated at the western end of the well-known “Zingaro” nature reserve. The beach in this area is characterised by thin white sand and a calm, current-free sea. The “San Vito Lo Capo” coastline is characterized not only by the immense white sandstone beach but also by magnificent coves and caves including “Cala del Bue Marino” and “Cala Mancina”. We also recommend that you go as far as the hamlet of “Castelluzzo”, which has a splendid beach bordered by rocky walls. Another notable and interesting beach along the coast, and a perfect destination for excursion lovers, is Isulidda beach, known for its splendid caves.The heart of the town is “Piazza Santuario”, overlooked by the sanctuary-fortress dedicated to San Vito martire, the town’s patron saint. From here, Via Savoia leads quickly down to the sea, an irresistible attraction for all. Enjoy our “Aquaman” accessible movie tour and visit these two incredible Sicilian cities!

Accessible Tuscany: enjoy this Siena tour to feel like in medieval times The accessible Siena tour is a half day tour designated for wheelchair users.