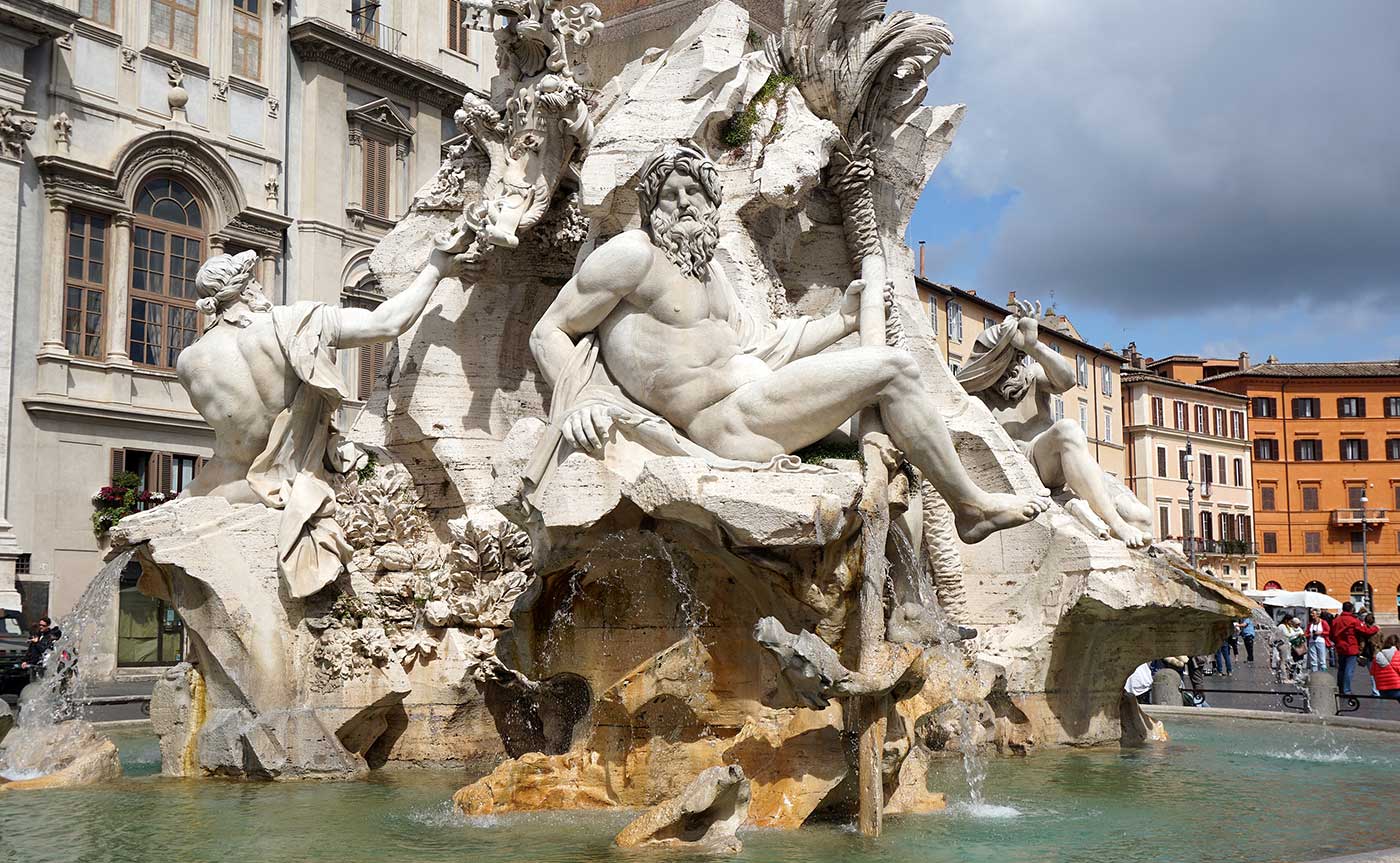 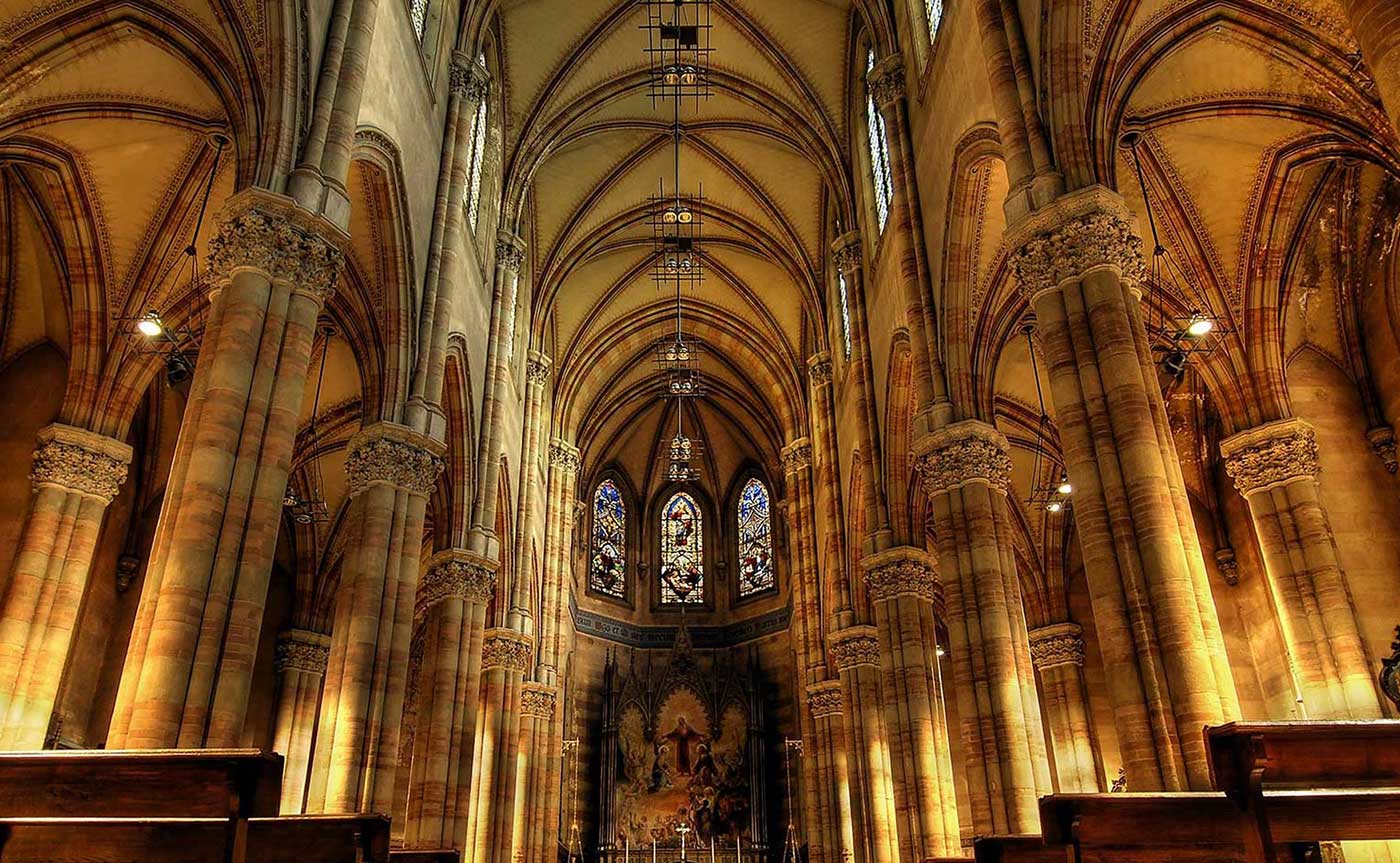 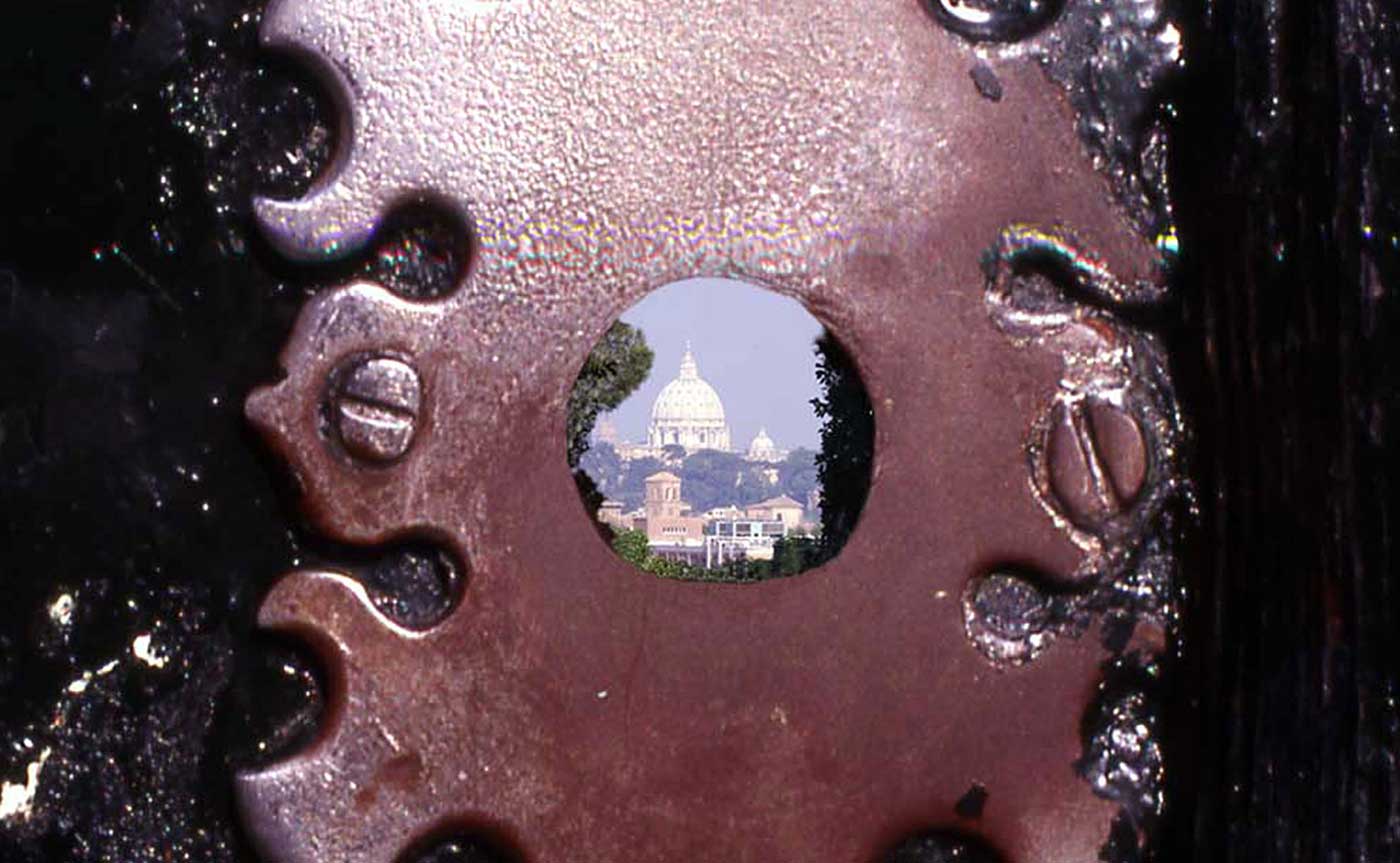 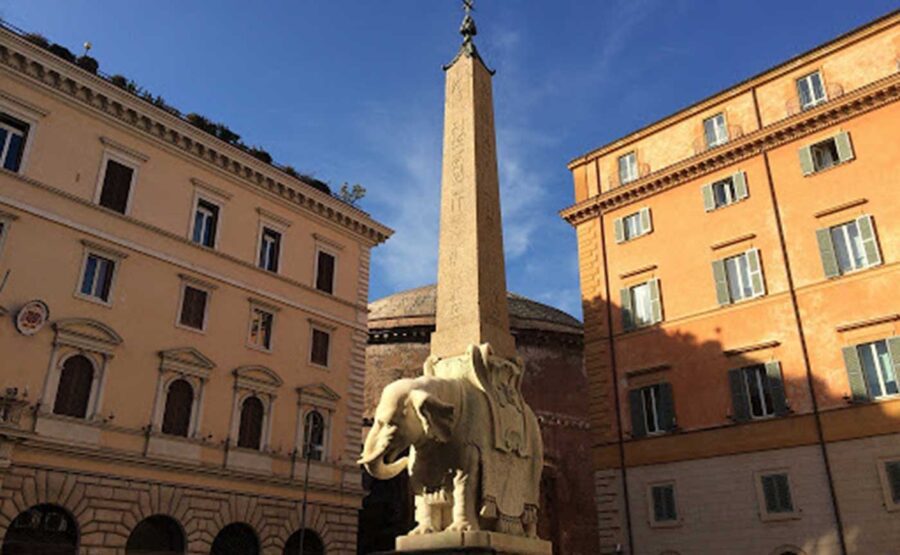 In Rome, there are more than museums and churches. Rome is also magic, surrounded by an extremely ancient tradition.

The Accessible tour of Esoteric Rome is a mix between fantasy and reality, and it is designed for wheelchair users. What you probably do not know is that some of its most common monuments, churches, paintings, and sculptures hide signs and codes left by the artists who made them for the few people that could decode it. ...

Between the artists who wrote some of the codes in monuments around the city, we can surprisingly find some of the most famous representative artists who worked in Rome such as Gian Lorenzo Bernini, who turned Rome into the capital of alchemist wisdom. For example, one of his most encrypted works is in “The Fountain of the River” in accessible “Navona Square.”

Another well-known artist who liked to leave this kind of secrets was Michelangelo Buonarroti who hid codes in many of his masterpiece such as “The Pietà” or “The Last Judgment” in the famous “Sistine Chapel” in the “Vatican.” (Secret Codes of Vatican Museums and Sistine Chapel Tour is not included but you can book it clicking here.)

Michelangelo Bonarroti and Gian Lorenzo Bernini were active in Rome in between years 1500 and 1600. In that period, it was very dangerous to disagree with Pope’s rules, and for that reason, you needed to find a less noticeable way to express your opinion or to rebel against them. The Accessible Tour of Esoteric Rome is an alternative path that leads you to the discovery of “magical” places in Rome, where you will be able to find out more about the secrets regarding alchemy, astrology, and Kabbalah. The most Alchemic place in Rome is for sure “The Alchemic Door” in accessible “Vittorio Square” also known as “The Magic Door”, made between 1655 and 1680 by the marquis “Savelli Palombara”. The legend says that an alchemist guest of the marques spent one night in the garden of the Villa, looking for a mysterious type of grass, the main ingredient for the potion that could transform iron in gold.

The day after, someone saw the alchemist disappear through the door and left behind him small gold leaves and a piece of paper with mysterious symbols.

The marquis wanted to study those magic symbols so he carved them in the arch around the door, and you can still see them.

This peculiar itinerary will guide you through the mysterious parts of the city of Rome exploring the esoteric side of the city.

A fascinating accessible tour to retrace some Sicilian places where the movie starring by Jason Momoa “Aquaman” was shot.