Capri Island in Italy: the most enchanting places of the Mediterranean area 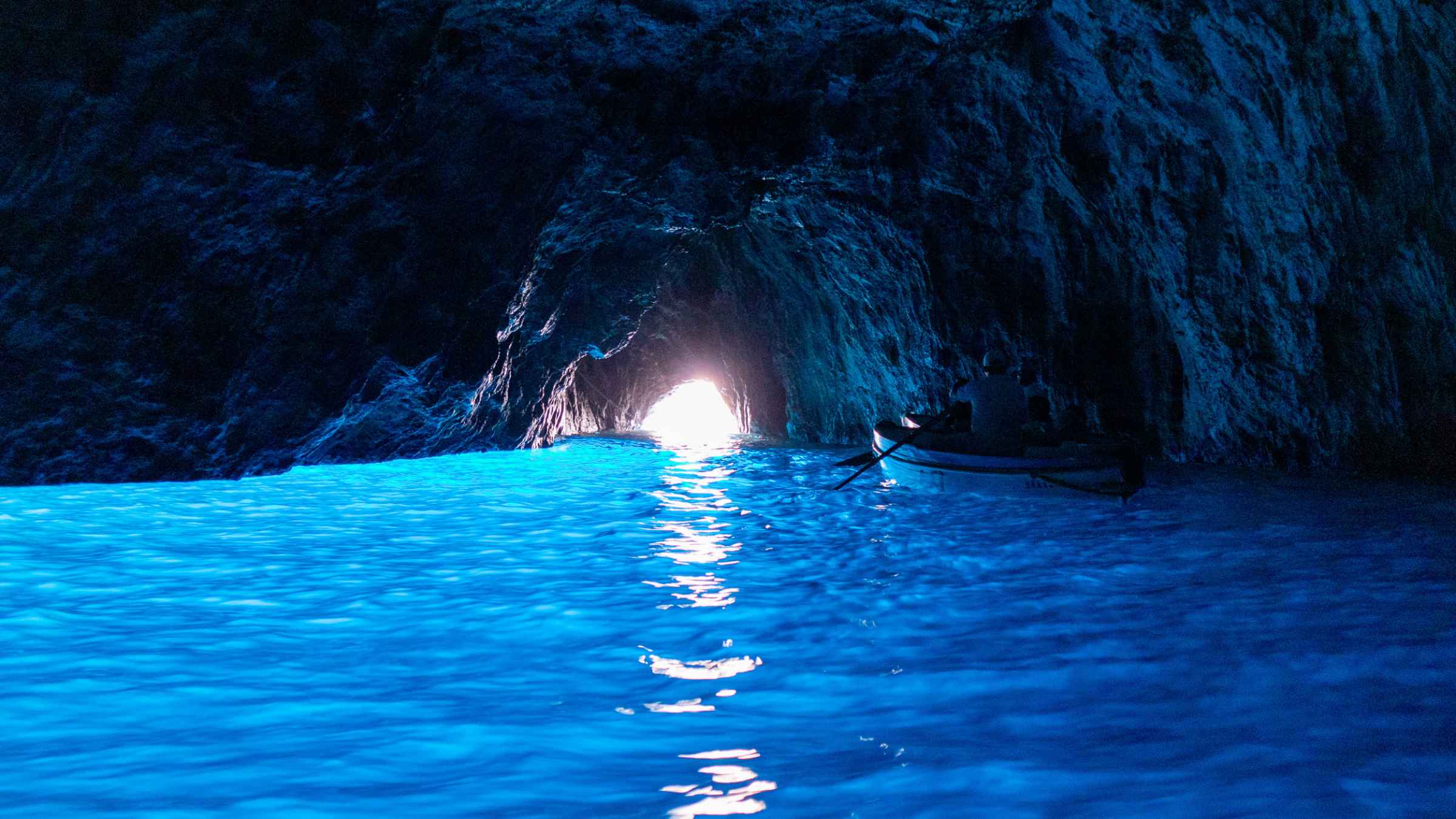 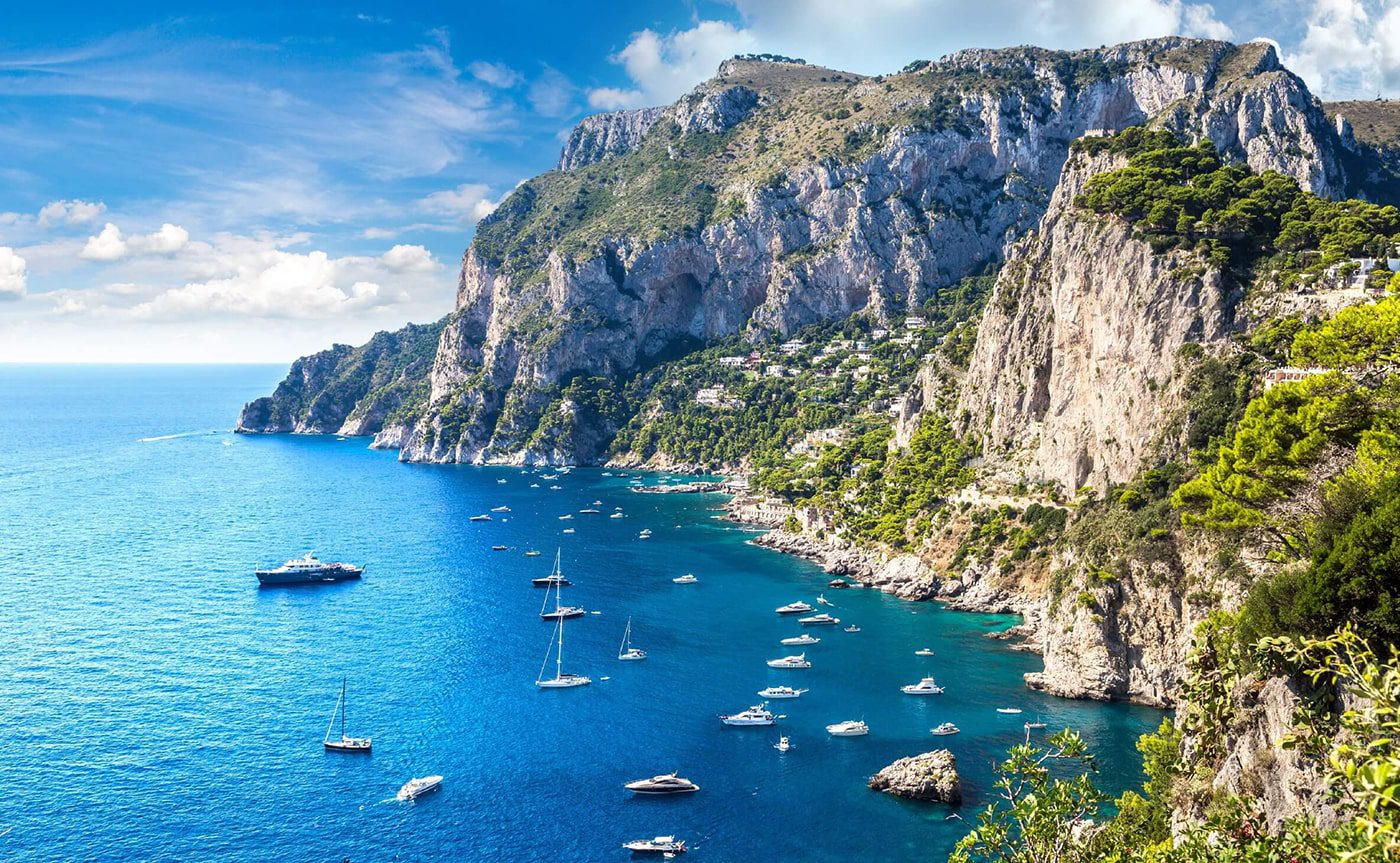 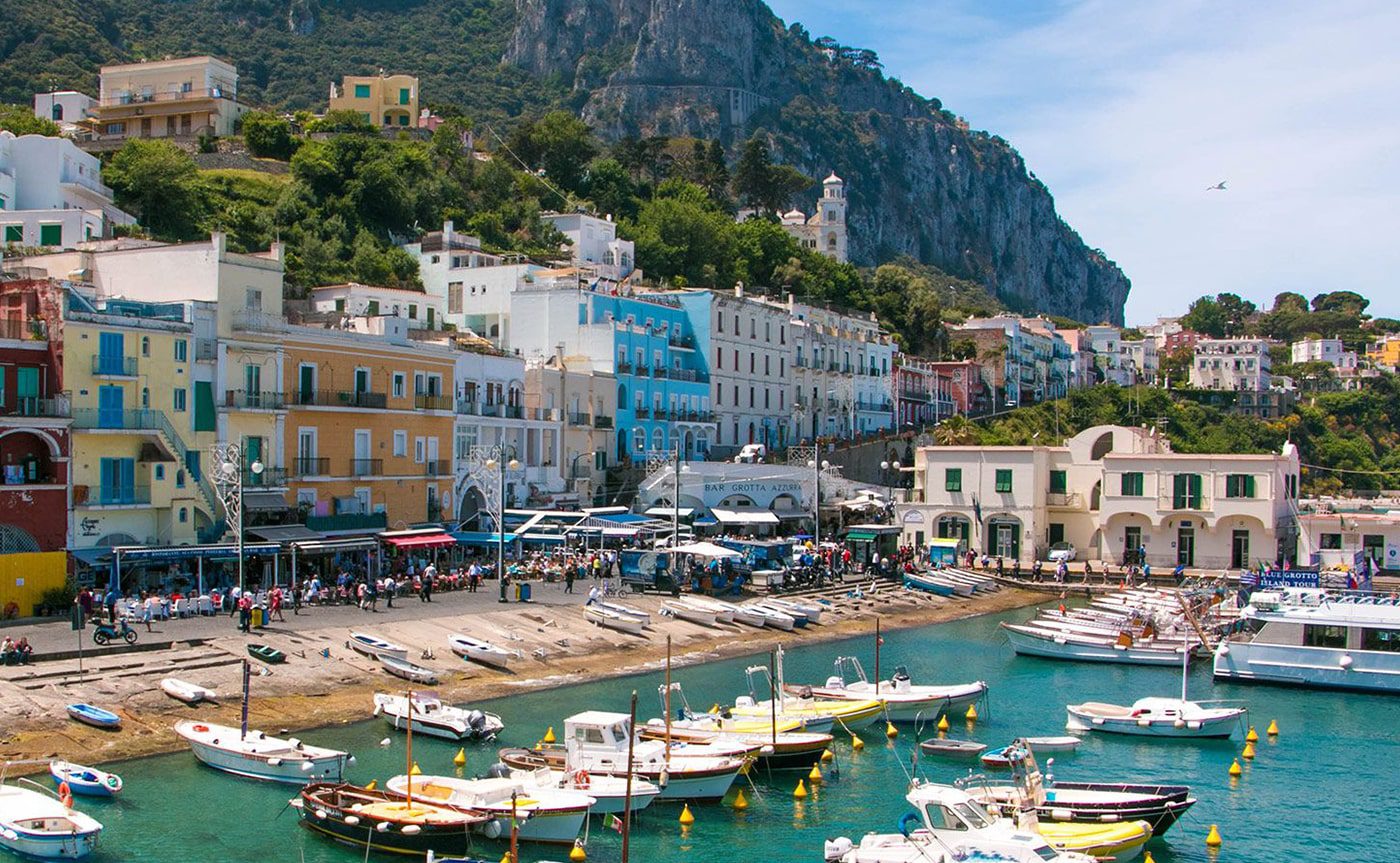 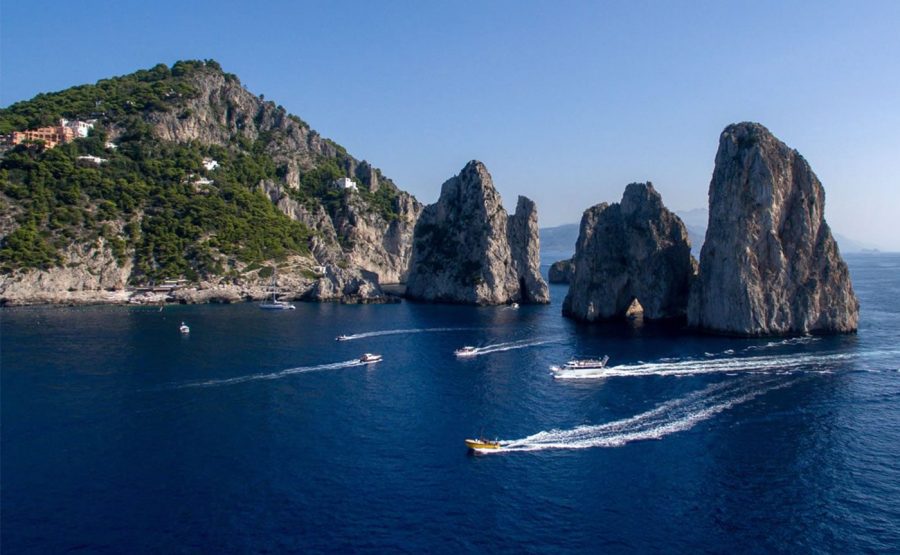 A unique accessible tour where also the wheelchair users can enter in the Blu Grotto.

Join us in the most authentic and charming Italian lifestyle with our unique ACCESSIBLE tour of Capri island and ACCESSIBLE BLU GROTTO...

The famous “grotto of Capri island in Italy” is now Accessible also for wheelchair user: an Accessible activity to experience once in a lifetime!

Romeanditaly group has found a solution for visit “THE BLU GROTTO”, even for wheelchair user. The only way to enter the cave is by small rowing boats, and we offer the possibility to have a private one adapted for disabled tourists.

Our boat will transport you until the cave’s enter from Marina Grande, then  with the help of professional assistant, you will be moved in another small boats. From here, you just have to lay (if you can not lay due to your disability problems, you are not able for this accessible tour) on the boat’s bottom and…. enjoy the magnificent view that the cave offers.

Capri is one of the most enchanting places of the “Mediterranean sea”, a veritable paradise that seems to impress and inspire travelers year after year. The island among the most picturesque and most visited places of the “Gulf of Naples”. Its beauty and fame have been known since old times when the ancients linked it to “the myths of Ulysses and the Sirens” and still today it attracts many visitors who make its breathtaking views the most sought after destination.

Capri’s tourist fame began in the mid-19th century, with the rediscovery of the fascinating “Blue Grotto”; it thus became an unmissable destination on “the Grand Tour” of writers and artists of international fame, who described the luminous effects and the light play of light inside the cave. “The Blue Grotto” is characterized by the iridescent blue water of the grotto is, and the trip there is fun too. Discovered in the time of “Tiberius”, the place was initially thought to be haunted by evil spirits and so was avoided; it was rediscovered in the 19th century and since then has become one of Capri’s most popular attractions. When the weather is fine a small rowing boat will take you into the grotto and, thanks to reflecting sunlight, the water appears to take on the color of sky.

Our Capri private accessible tour offers a great chance to admire the beautiful panorama of the island. From the landing on “Capri island”, you will be guided towards a short ride to “Anacapri”, the charming town of the island. “Anacapri” occupies the upper part of the island, it lies on the slopes of “Monte Solaro”, which offers spectacular views and which can be reached by a leisurely trek or by chairlift. The accessible tour of Anacapri will reveal the amazing charm of this place, exploring the small streets with your guide and learning more about the past and present of the island. You will also have some free time to discover the famous “Villa San Michele”, which was built by the Swedish writer and doctor “Axel Munthe” as his own residence, adapting an ancient convent dedicated to “St. Michael”, and which today is a popular tourist destination, also for its beautiful garden. As well as being a beautiful place full of light, it also houses “Munthe’s collection” of art, archeological treasures and a “sphinx” that looks out over the sea. The views from the terrace are spectacular concerts and cultural events are held in the evenings in the chapel or the gardens of the villa. “Anacapri” is the ideal destination for those wishing to spend a quiet vacation, without too many crowds or particular nightlife, but with a good range of restaurants and craft stores.

The next destination will be “Capri Town”, where you will also explore its heritage on foot. In the heart of Capri is situated “Umberto I Square”, better know as “Piazzetta or chiazza”. The square formerly housed the ancient local market, but today is the center of the island’s social life and is often called a “living room of the world”, to be often compared to squares such as “Rossio in Lisbon or San Marco in Venice”.  In the twentieth century, the square became to all intents and purposes the heart of tourist Capri. In 1900 the square, until then anonymous, was named in honor of Umberto I of Italy, the king who had just died, thus officially becoming “Piazza Umberto I“; in 1907 the Capri funicular was inaugurated, the cable railway which still connects the square to the village of “Marina Grande”. The square took on a more mundane character only when “Raffaele Vuotto”, between 1934 and 1938, opened his bar, the “Gran Caffè Vuotto;” after the opening of the latter, in fact, other Capri residents followed him by opening their own businesses and from that moment on, the “Piazzetta”became the heart of the island’s social life, so much so that it earned the title of “the world’s living room”.

What are you all waiting for? Join us in this unforgettable Accessible tour

Accessible Modena - Ferrari Museum in Maranello Maranello, where the myth of the prancing horse was born           Highlights and what's included...
Go to the Tour