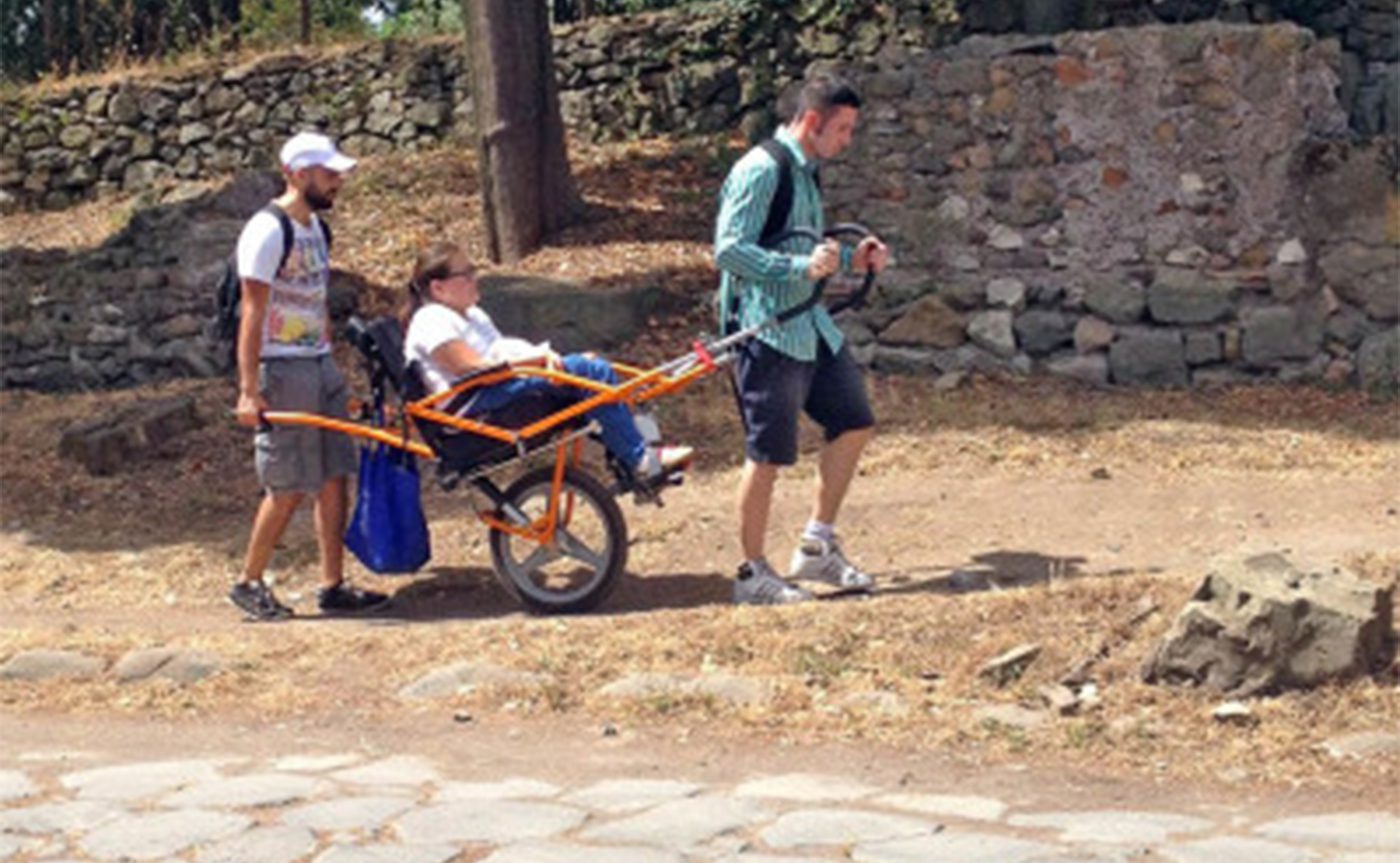 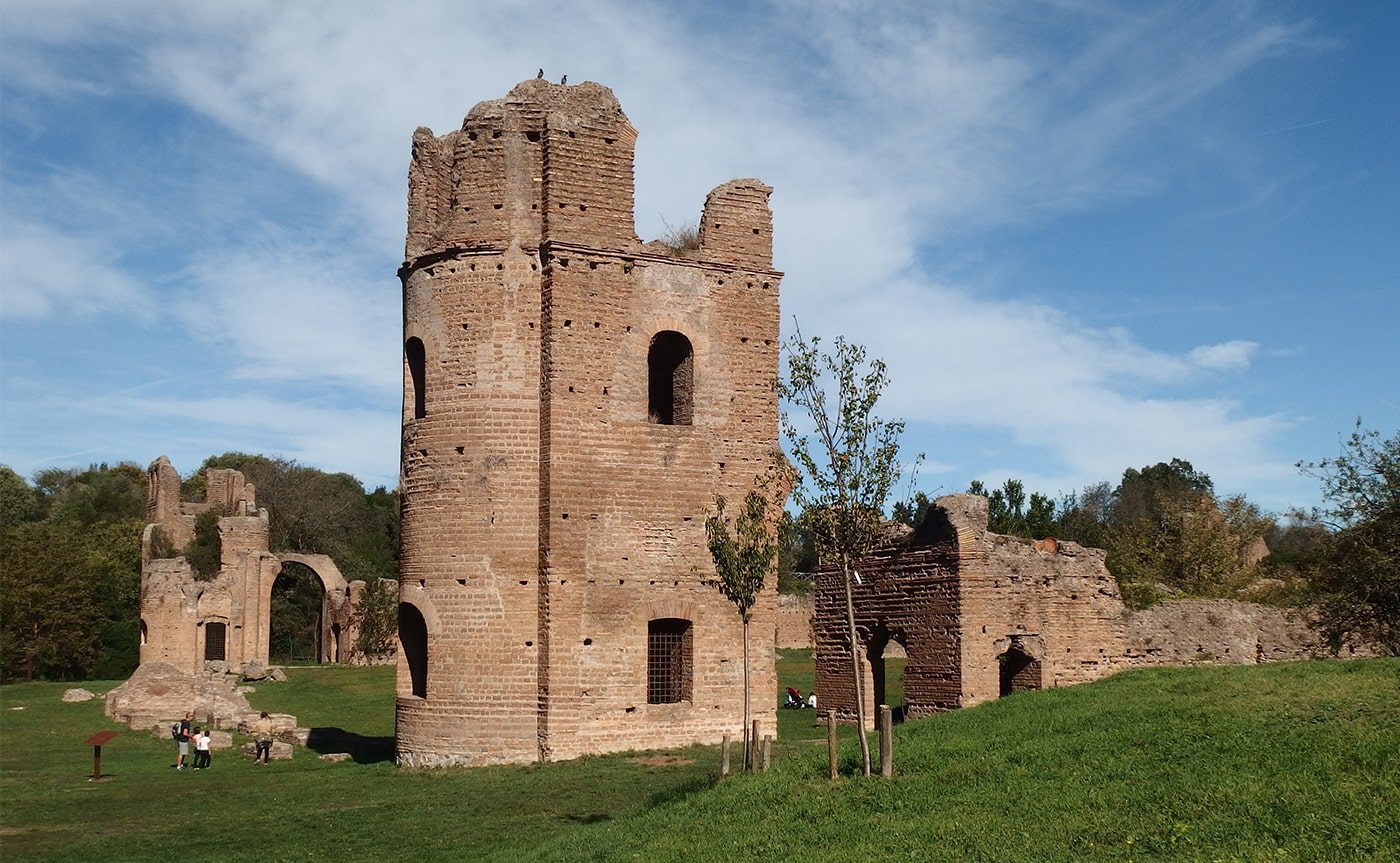 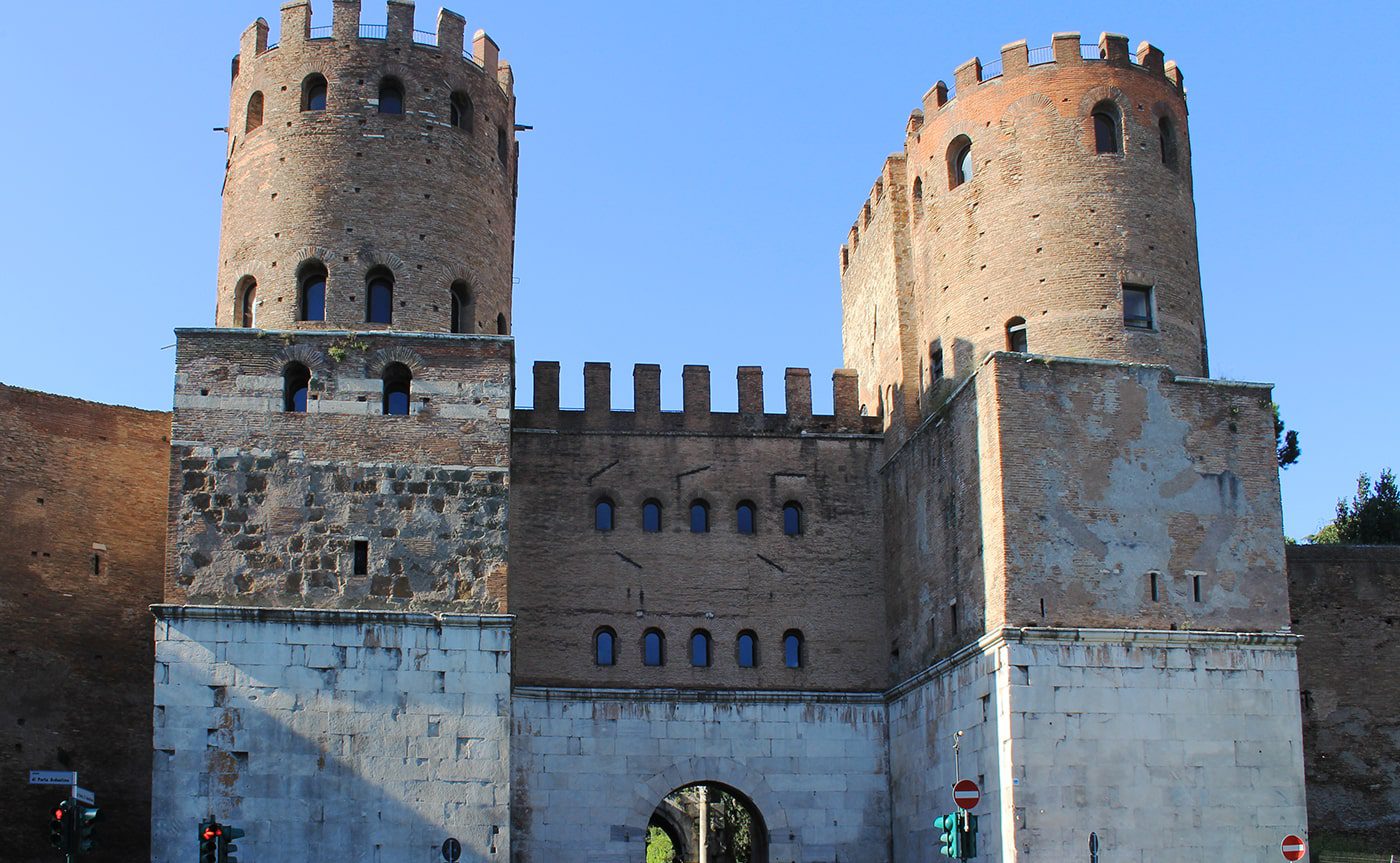 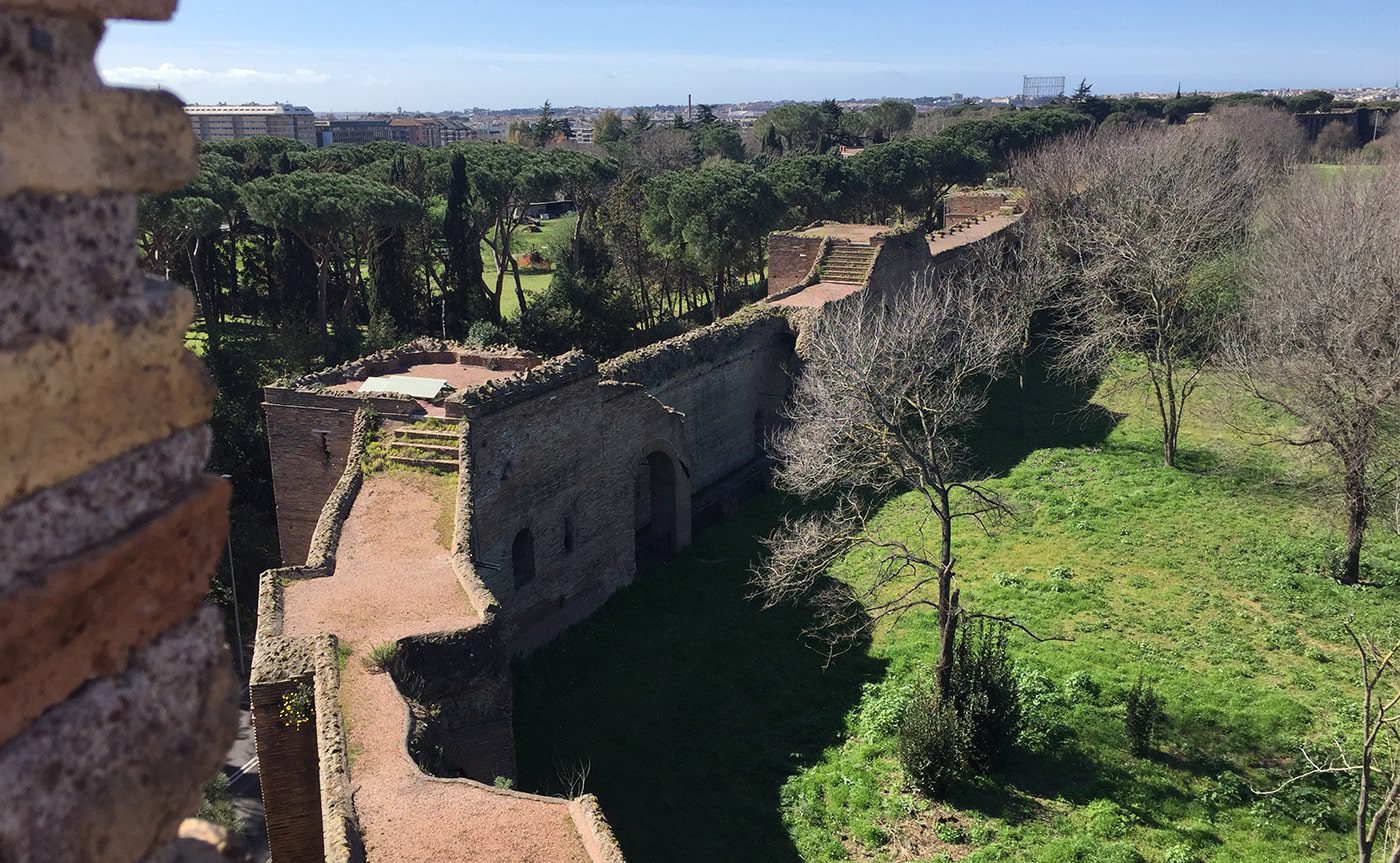 The Accessible Appian Way Park tour with our special wheelchair in Rome offers you an escape from the traffic of the city of Rome into the quiet of nature.

Visit the accessible “Appian Way” park in Rome with our special wheelchair and see the most important ancient Roman monuments found on this historic road. You will see accessible “villas”, “ancient Roman aqueducts”, “mausoleums”, “churches” and more. The Accessible Appian Way Park tour will take you on a journey on one of the most ancient roads in the world, where you will be surrounded by history and culture....

This part of the ancient Appian Way was not always an archaeological park, but it has been a beloved tourist destination for many people in the past. Many people came to visit it during the Grand Tour, a traditional tour of Europe that covered its most important monuments and places. The tradition of the Grand Tour started in the seventeenth century, but at that time the Appian Way was used as a simple country road, and the monuments were not given much attention from anyone who was not a tourist. It was “Pope Pius IX” who decided to turn the Appian Way from country road to open-air museum, and the works he started in the nineteenth century made it the beautiful archaeological park you can visit today with the Accessible Appian Way Park tour and our special wheelchair

The “Appian Way” was initially designed in 312 BC by “Appius Claudius Caecus”, an important politician who lived in the ancient “Roman Republic” and who gave the road its name. The Appian Way begins at the “Aurelian Walls”, where you will find “Porta San Sebastiano”, Saint Sebastian’s Door. The door is surmounted by two semi-cylindrical towers, and there are many inscriptions on the walls made by pilgrims and other people who visited the door. One particularly famous and beautiful incision depicts the “Archangel Gabriel” in the act of killing a dragon.

One of the symbols of the Appian Way is the accessible “Mausoleum of Cecilia Metella”, an ancient tomb built here between 30 and 10 BC. This elegant mausoleum also features a tower built here in the Middle Ages, which is part of the castle “Castrum Caetani”.

On the “Appian Way” you will also see the accessible “Priscilla’s Tomb”, an ancient roman mausoleum built by the freedman “Titus Flavius Abascanto” for his wife Priscilla. In front of “Priscilla’s Tomb” you will find the accessible “Santa Maria in Palmis Church”, also known as the “Church of Domine Quo Vadis”. According to the tradition, when “Saint Peter” was fleeing Rome to avoid prosecution he met Jesus here, who was going towards the city. Peter asked him “Lord, where are you going?” (in Latin: “Domine, quo vadis?”) and Jesus answered him. “To be crucified again in your place.” This convinced Peter to go back to Rome.

During the Accessible Appian Way Park tour you will also see an accessible ancient roman circus, the “Circus Maxentius”, built here in the fourth century AD by “Emperor Maxentius”. The circus is part of a complex which also includes a villa and a mausoleum. The “Circus Maxentius”, was quite small and could only seat about 10,000 spectators, but it is very well-preserved, so you will be able to see many parts of it.

The Accessible Appian Way Park tour will take you for a journey through history in the beautiful roman countryside.