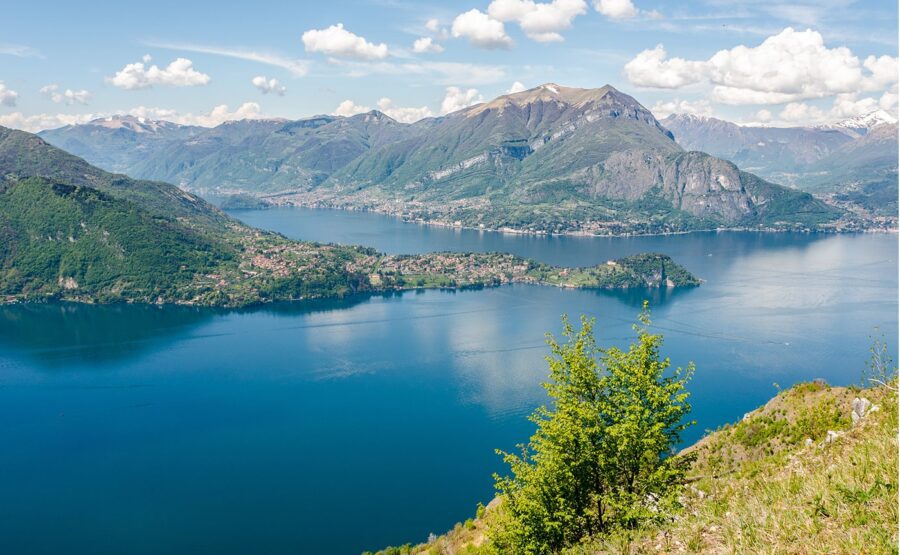 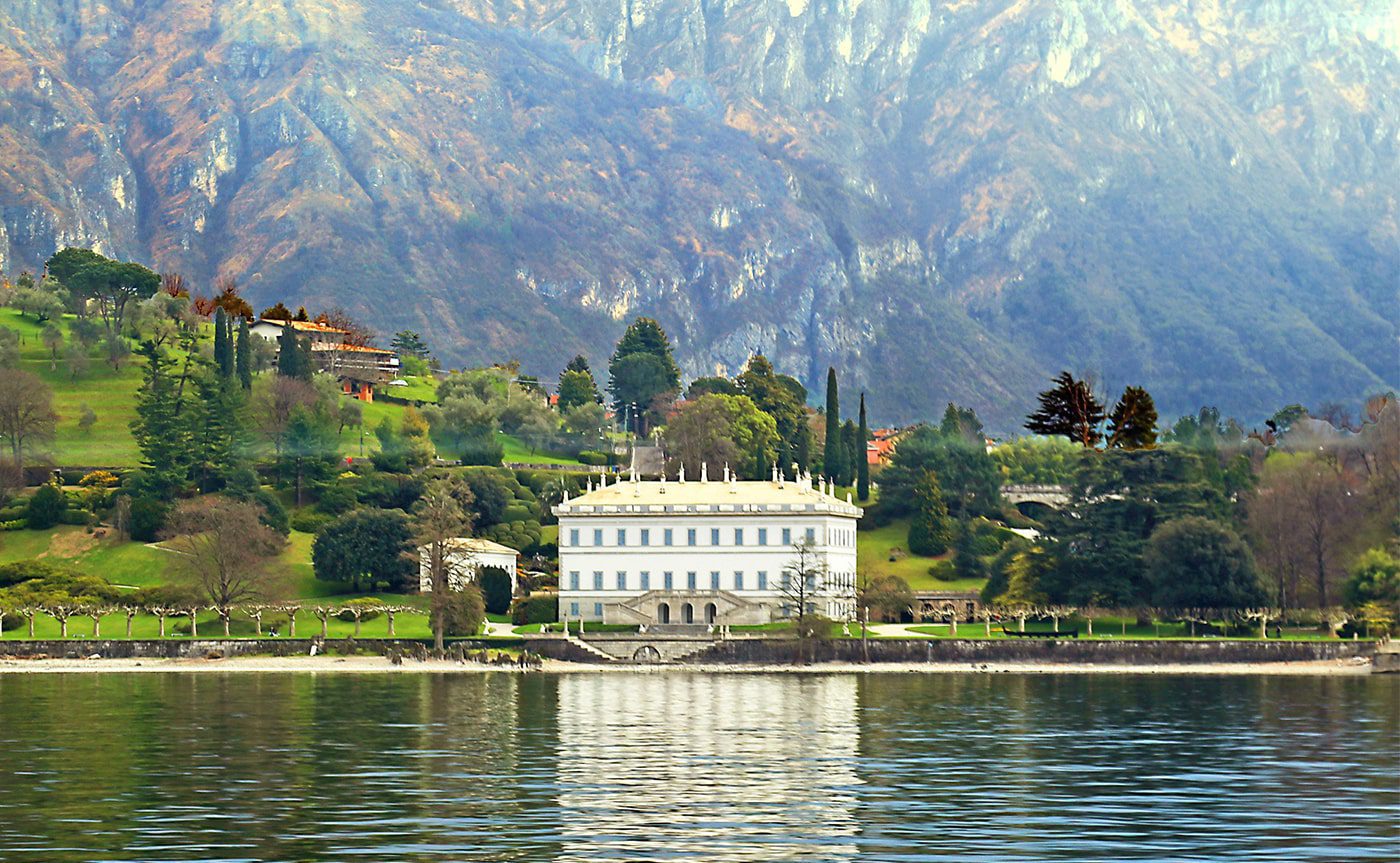 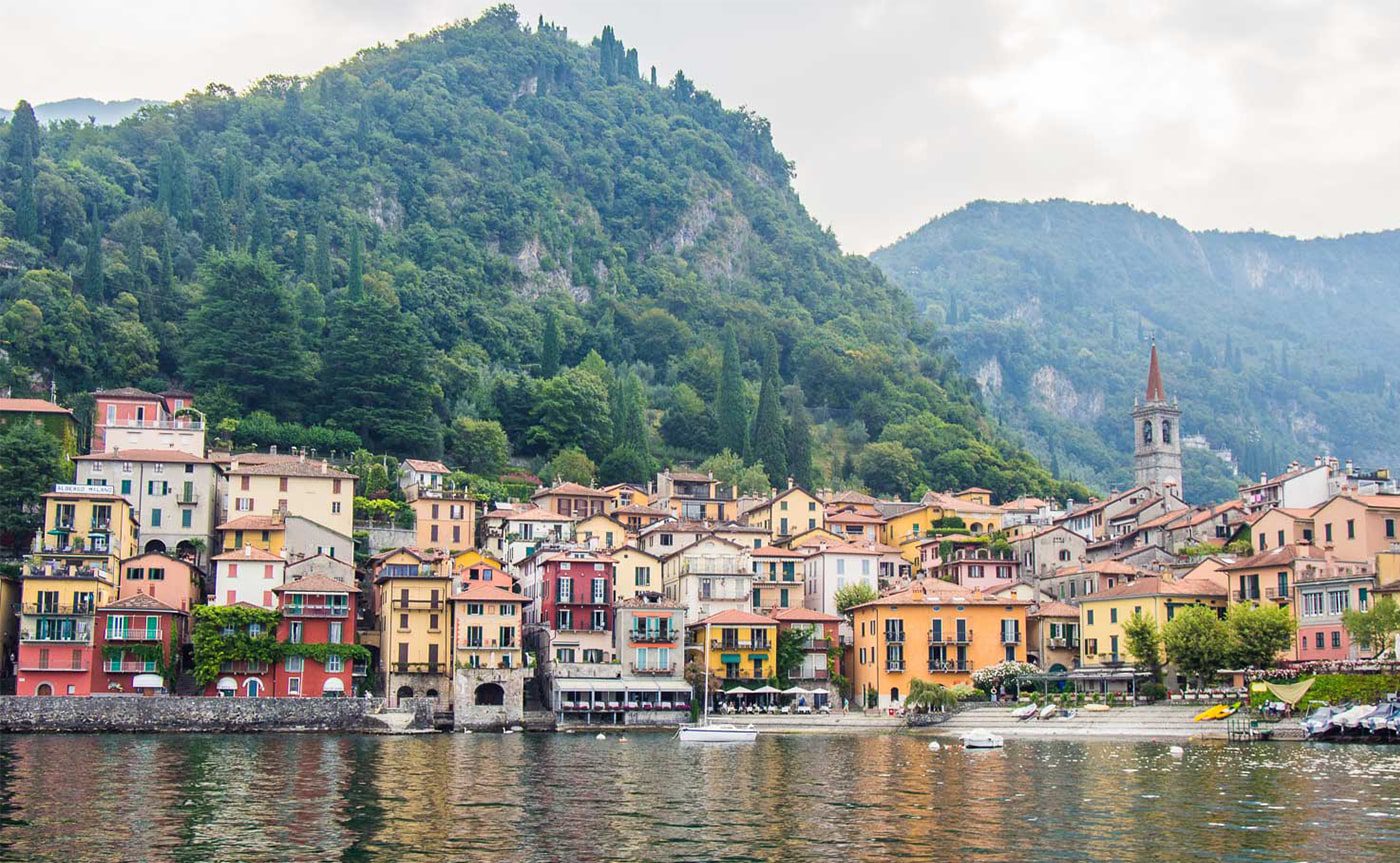 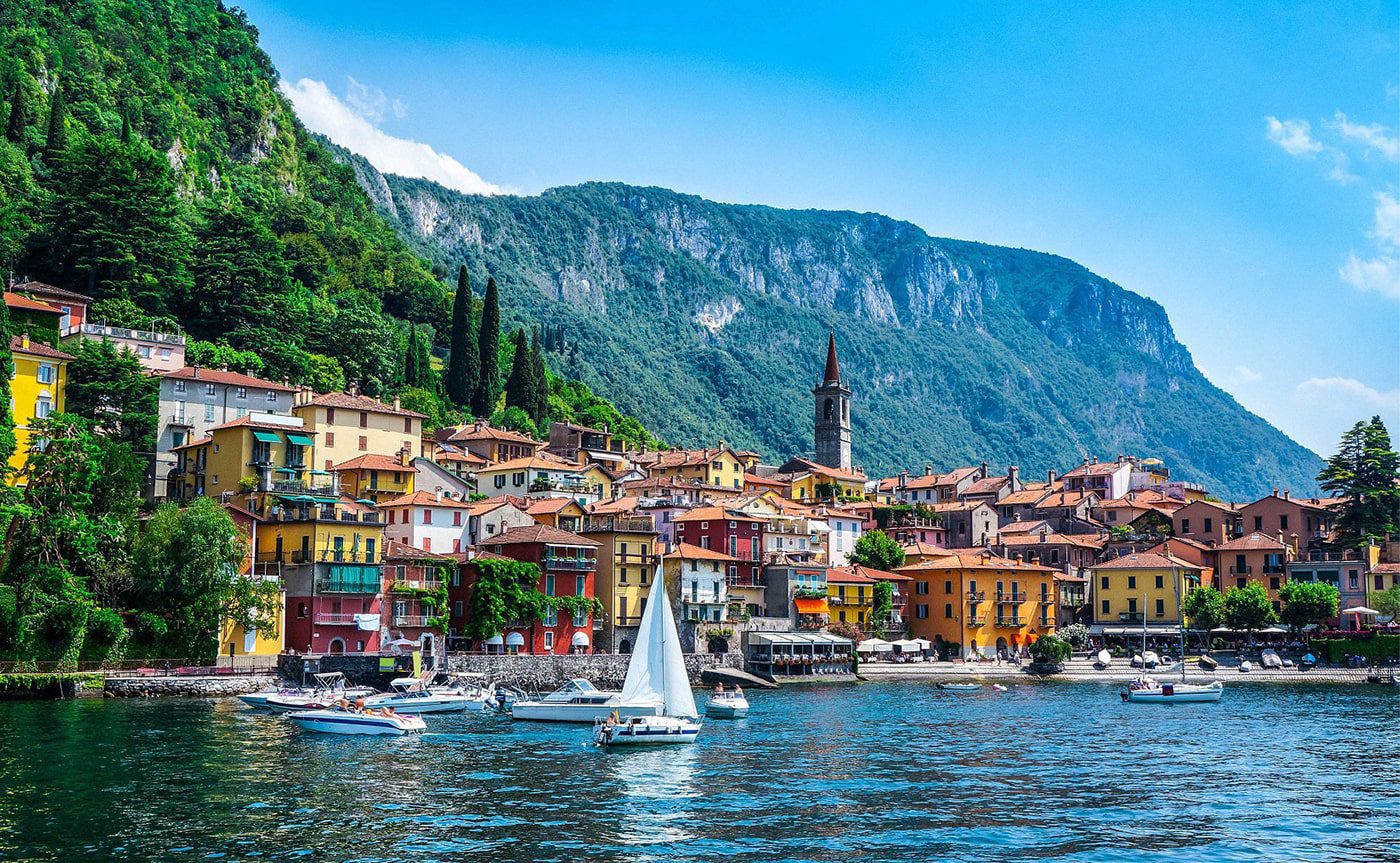 The lakefront around Lake Como is flat and entirely accessible. Moreover, it is possible to visit the Lake Como by taking accessible boats, accessible hydrofoils, and accessible ferryboats.

Located halfway between Como and Lecco, the accessible city of Bellagio, with its 3600 inhabitants, earned the epithet of “the treasure of the Lake Como”, thanks to its strategic position in the midst of hills, the Alps and the lake.

A must-see in Bellagio is the accessible Basilica di San Giacomo. Built in the XII century, this church is in Lombard – Romanesque style. It is characterized by a Latin cross plan and it has three naves. To the left of the façade, there is a bell tower. The Basilica houses mosaics from the beginning of the 20th century, a crucifix (contemporary to the construction of the church), and a piece by Perugino, the “Deposizione di Gesù”, which dates back between the XV and the XVI century.

An additional not-to-miss church is the accessible Chiesa di San Giorgio, built at the same time of the accessible Basilica di San Giacomo, which hosts the “Madonna della cintura”, a wooden statue that represents the symbol of the city and that every year, the 2nd Sunday of September, parades through the city.

Enjoy the accessible Lake Como tour without any worries!