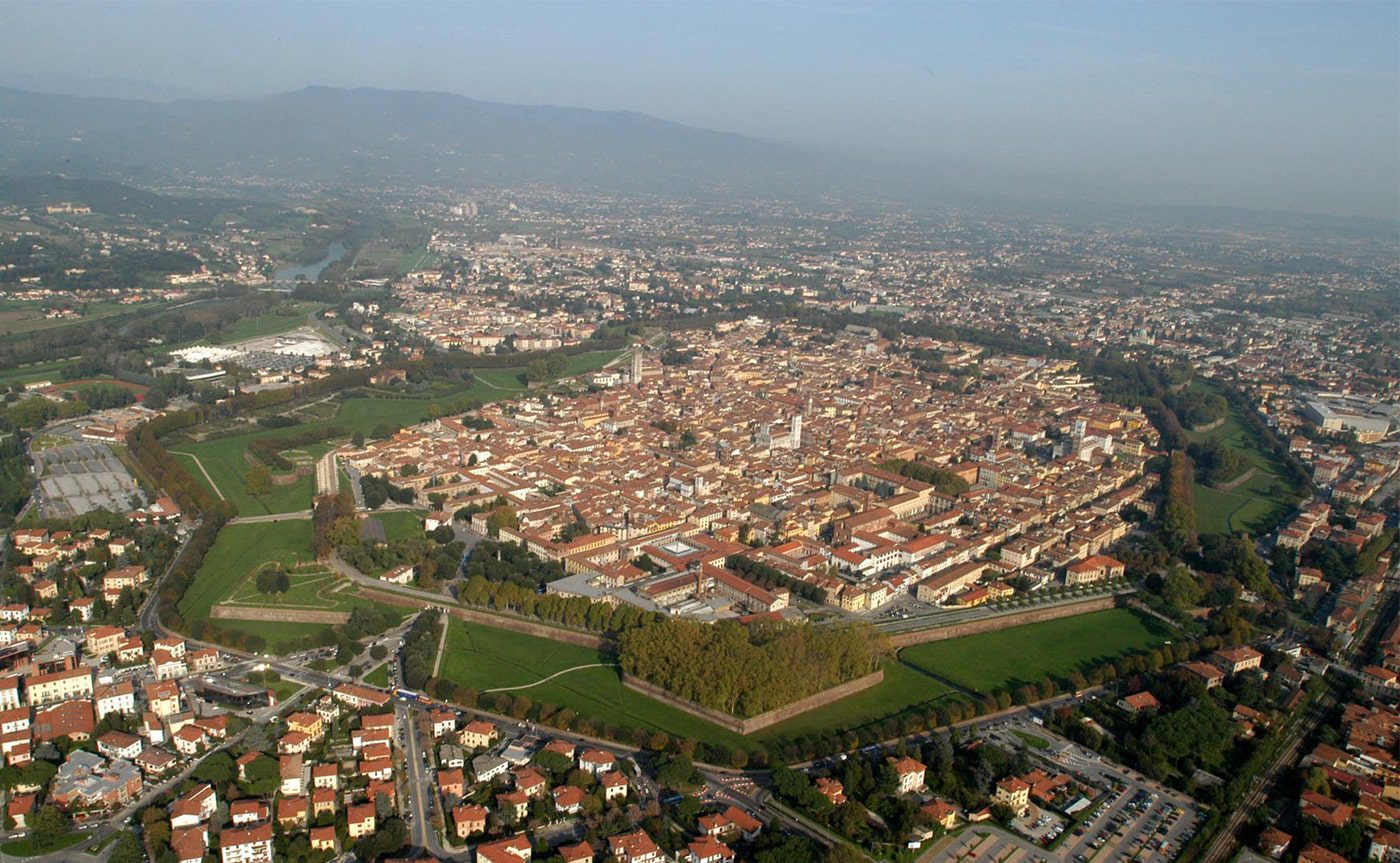 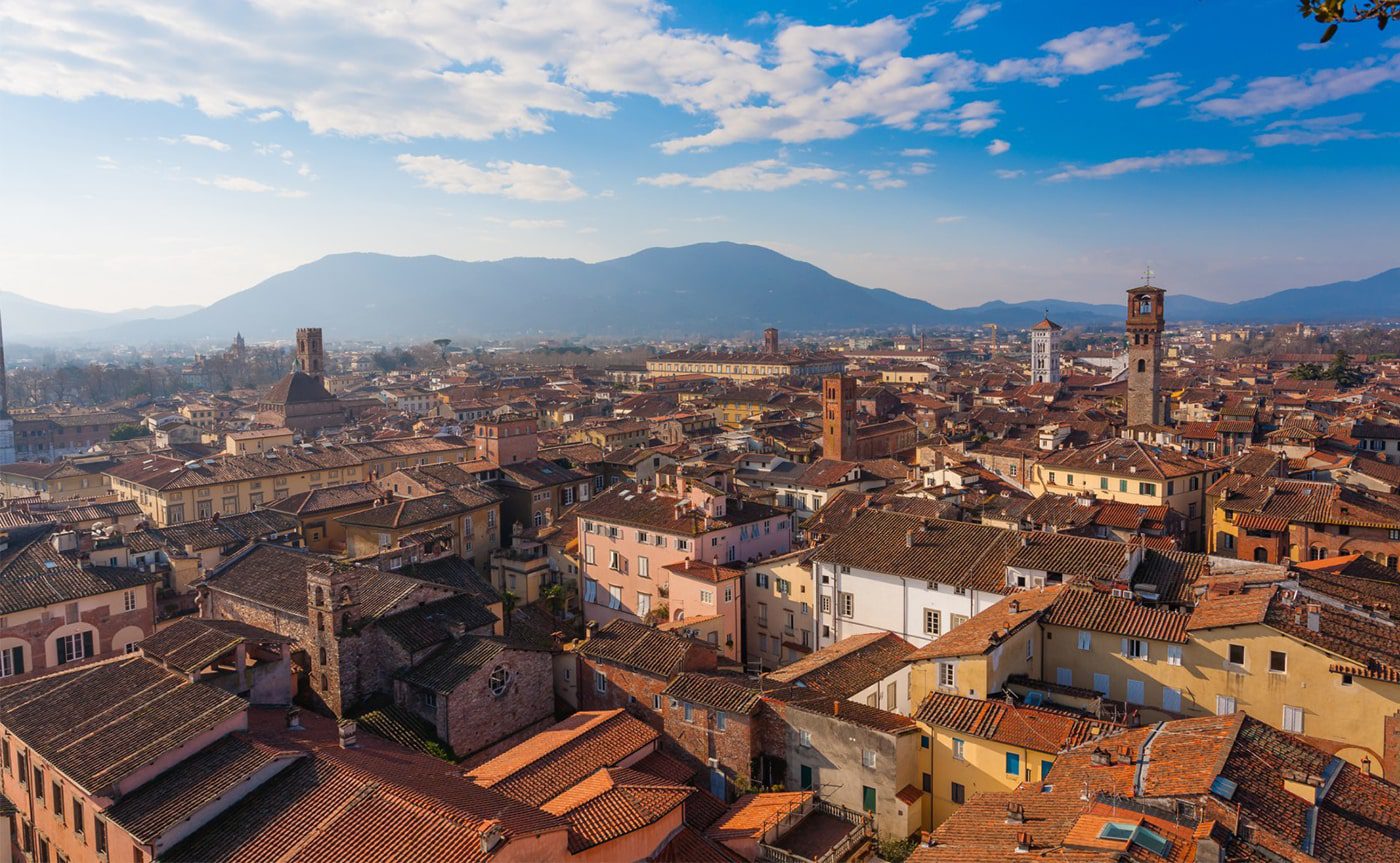 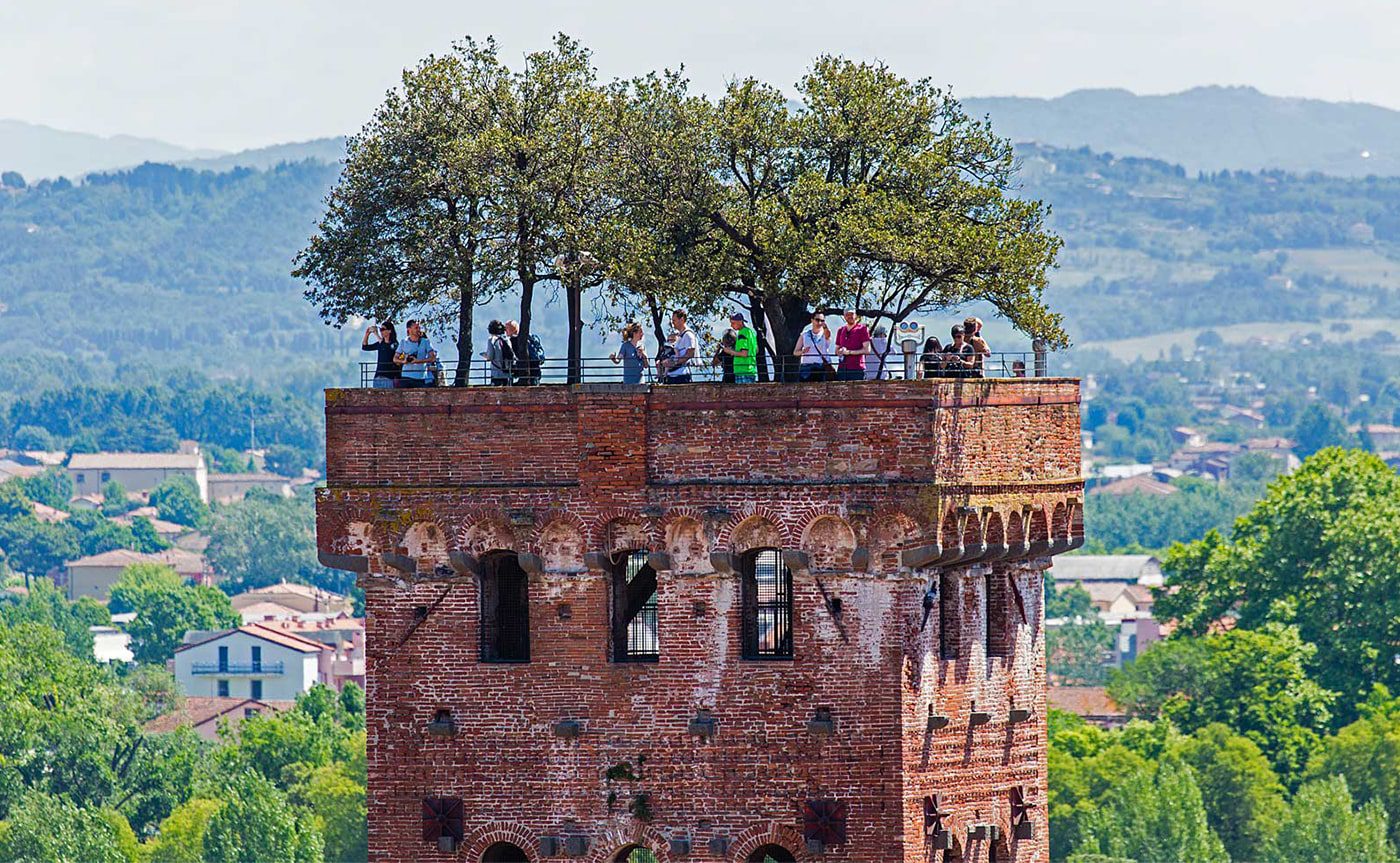 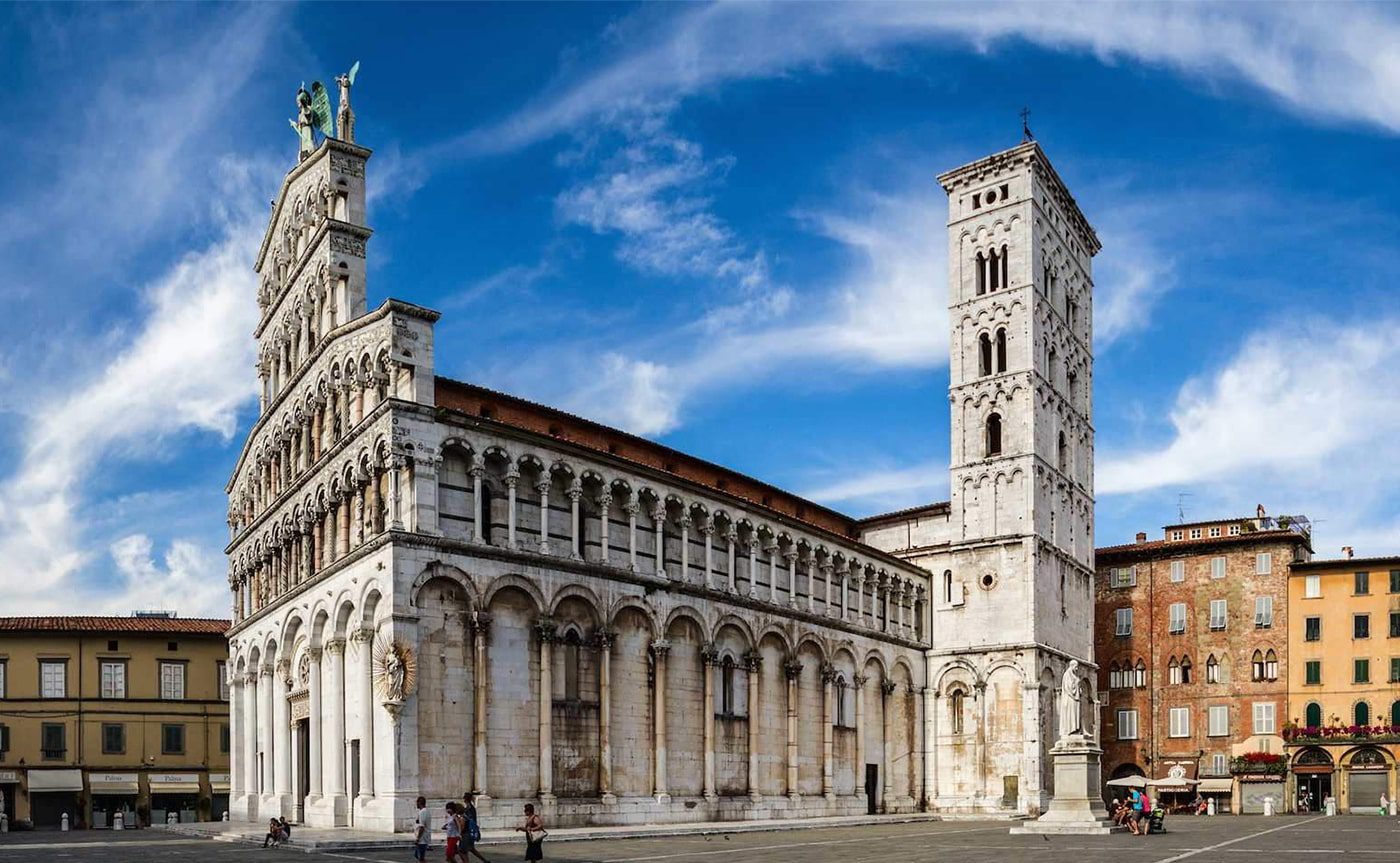 The Accessible Lucca Tour will take you to a half day trip to one of the most interesting cities in Tuscany beside “Florence”, discovering the so called “Tuscan Romanesque”, an architectural style influenced by Romans.

The first thing you will notice in Lucca is surely the Renaissance era city walls encircling the old medieval town which were built as a defensive rampart and now a pedestrian promenade. Despite the expansion of the new part of town, the walls were maintained even if they lost their main use of defense. The area around them is kept well and transformed in a sort of a park with grass and trees. ...

Our guide will take you to the accessible “Amphitheatre Square” where the buildings surrounding the square follow an elliptical shape like the ones of the Roman amphitheater. Curiously, this square was actually built on the remains of a Roman amphitheater which existed from the 2nd century to Middle Age. In this square, now you can find several cafes created by the architect “Lorenzo Nottolini” and it is the place in where people use to spend time together, like when they use to organize events and games in the former amphitheater.

The last stage of our visit in Lucca is the accessible “St. Martin Cathedral”, located in the old city centre. If you look up right, you could see that one of the arches lines is shorter and the reason of this architectural choice was to fit the already existing bell tower. Before entering it could be interesting to notice the picture of a labyrinth engraved on the portico, followed by an inscription which reminds to the “Theseus and Ariadne” myth and it is believed that this could be included in a group of art works related to the “Order of the Knights Templar”. Inside you can admire a beautiful pipe organ which make the Cathedral the venue for important concerts lead by international organists and other works of art such as Tintoretto’s “Last Supper” and Jacopo della Quercia’s “Ilaria del Carretto’s tomb” which was realized for Paolo Guinigi’s wife, a Lucca politician who also contributed to the building of the above-mentioned “Guinigi Tower”.

The Accessible Lucca Tour offers you the chance to visit this city near Florence which mix Byzantine, Gothic and Roman art perfectly.

Accessible Vatican Museums and the Sistine chapel tour will show you all the beauty of the Vatican.