“Anthropocene”: exhibition on the human activity on the planet in Bologna 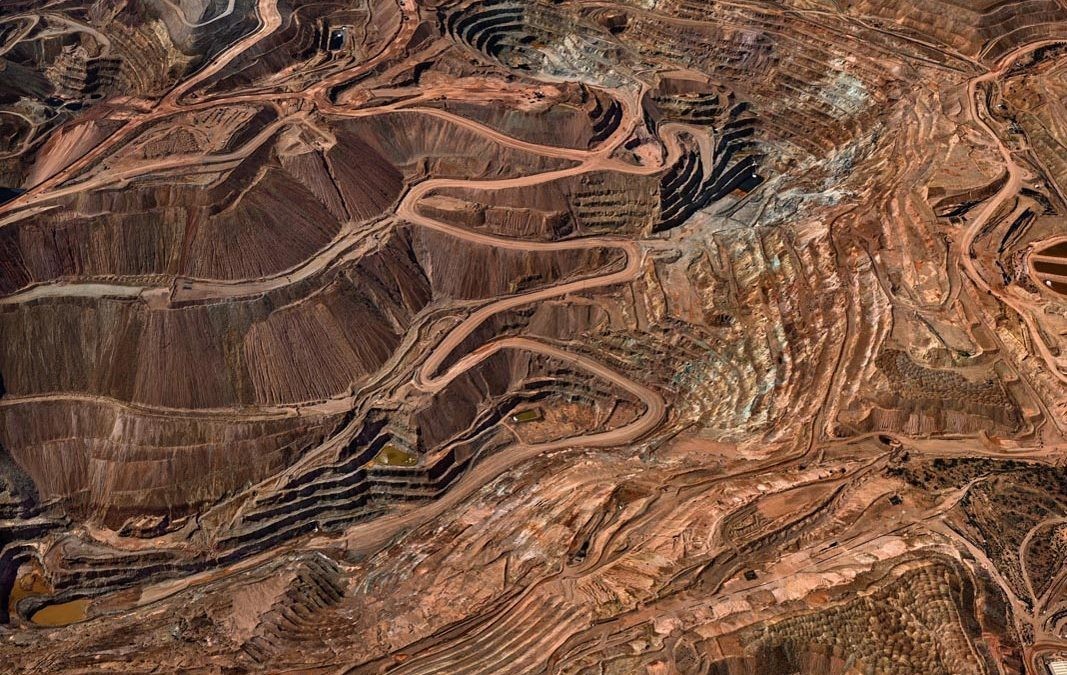 The Mast Foundation presents the multidisciplinary exhibition that will take place in Bologna and analyzes the human activity on the planet through the extraordinary images, augmented reality installations and the film based on the project. It consists of photographs illustrating topics such as the extraction of natural resources, deforestation, major transport infrastructures, climate change, landfills and pollution; huge high-resolution murals, made using state-of-the-art photographic technologies, which allow viewers to examine in minute detail the complexity of human incursions on Earth; video installations that help to understand the impact of the phenomenon with cutting-edge shooting techniques; finally, the award-winning film “ANTHROPOCENE: The Human Epoch”, co-directed by the three artists that testifies a critical moment in the geological history of the planet. If you find it interesting, contact us at info@romeanditaly.it and ask for private services, such as private tours and transfers, in the splendid Bologna! 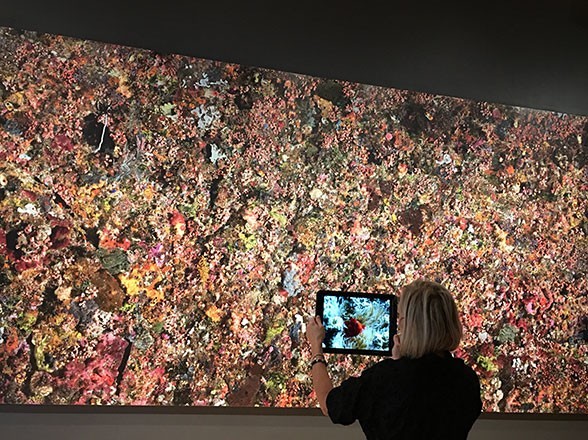