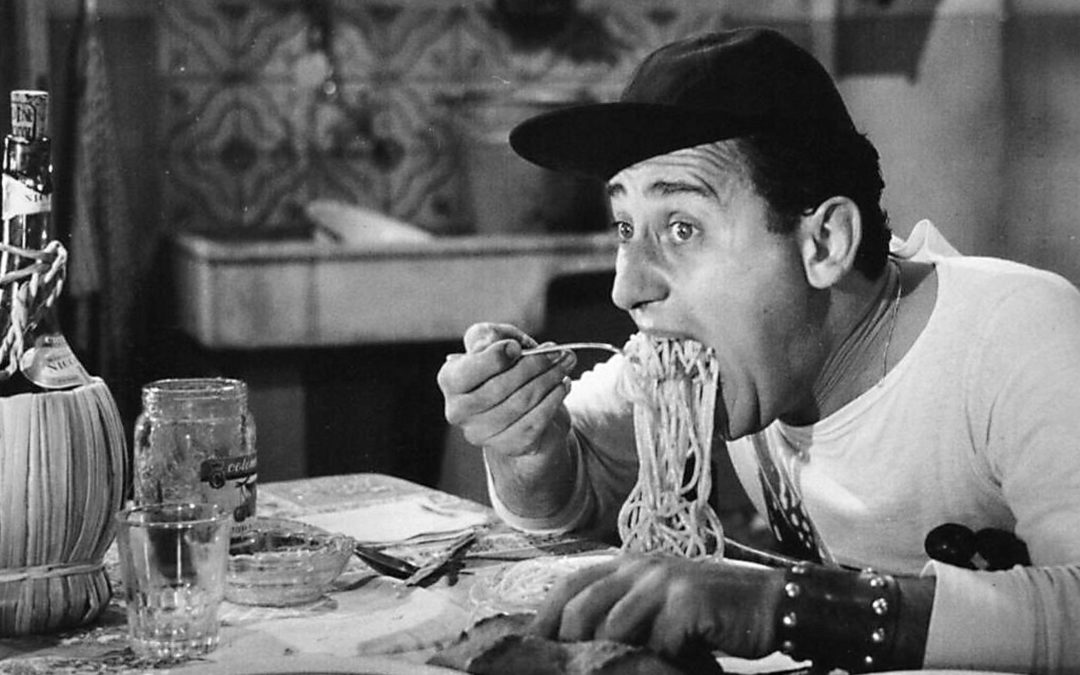 To celebrate the centenary of the famous Italian actor Alberto Sordi’s birth (1920-2003) the City of Rome has decided to pay homage to him opening his villa, as defined by him and his sister Aurelia Sordi last wishes. His house will host the exhibition from the 7th of March to the 29th of June 2020. The temporary exhibition plan was possible only after that the actor’s 37 “heirs” that wanted all the actor’s patrimony lost the case.

Alberto Sordi was an Italian, roman actor; he made the history of Italian Cinema. He is known especially because of his talent to represent the average Italian citizen (especially roman one with his strong roman accent) and Italian post-war society. He was the idol of the Roman citizens and during his career he worked with some of the most important Italian actors such as Nino Manfredi, Vittorio De Sica and Vittorio Gassman.

He is mainly remembered for the movies “Il Marchese del Grillo” The Marquis of Grillo directed by the great Mario Monicelli, the comedy film “Un Americano a Rome” An American in Rome directed by Steno  and “Lo Sceicco Bianco” The White Sheik directed by Federico Fellini, just to mentioned some of the milestones on Italian Cinema in which he starred.

The villa, that will open his door to the public for the first time, is located in the most historical part of Rome, most specifically in Piazzale Numa Pomilio, and its walls overlook the Circus Maximus, the Baths of Caracalla, Egerio Park and Appia Antica’s historic pavement.

The exposition will take place between the various rooms of the house and of the garden to illustrate the long career and the private life of the actor through papers, objects, clothes, photos, video and other curiosities. At the entrance there will be a big screen where there will be projected the images from his films for all day long.

The aim of this Museum is to show (in addition to the history of his career) the soul and most intimate and hidden life of Alberto Sordi that never came out because of his sense of privacy that he always protected.

In addition to the villa, the “Theatre of the Diosuri” will host a 2nd edition focusing on “Storia di un italiano” (History of an Italian), a tv show aired in the 70s created and hosted by Alberto Sordi.

Outside the structure, in a dedicated area, there will be screened for free some iconic italian movies, edited by the “Istituto Luce Cinecittà”, that will honour the beloved actor.

If you want to come to Rome  and see this breath-taking Home-Museum for real movie and cinema lovers, you can contact us at: info@romeanditaly.it and we will provide you the best accomodation, private transfer and all the services you will need while spending some fun time in Italy! 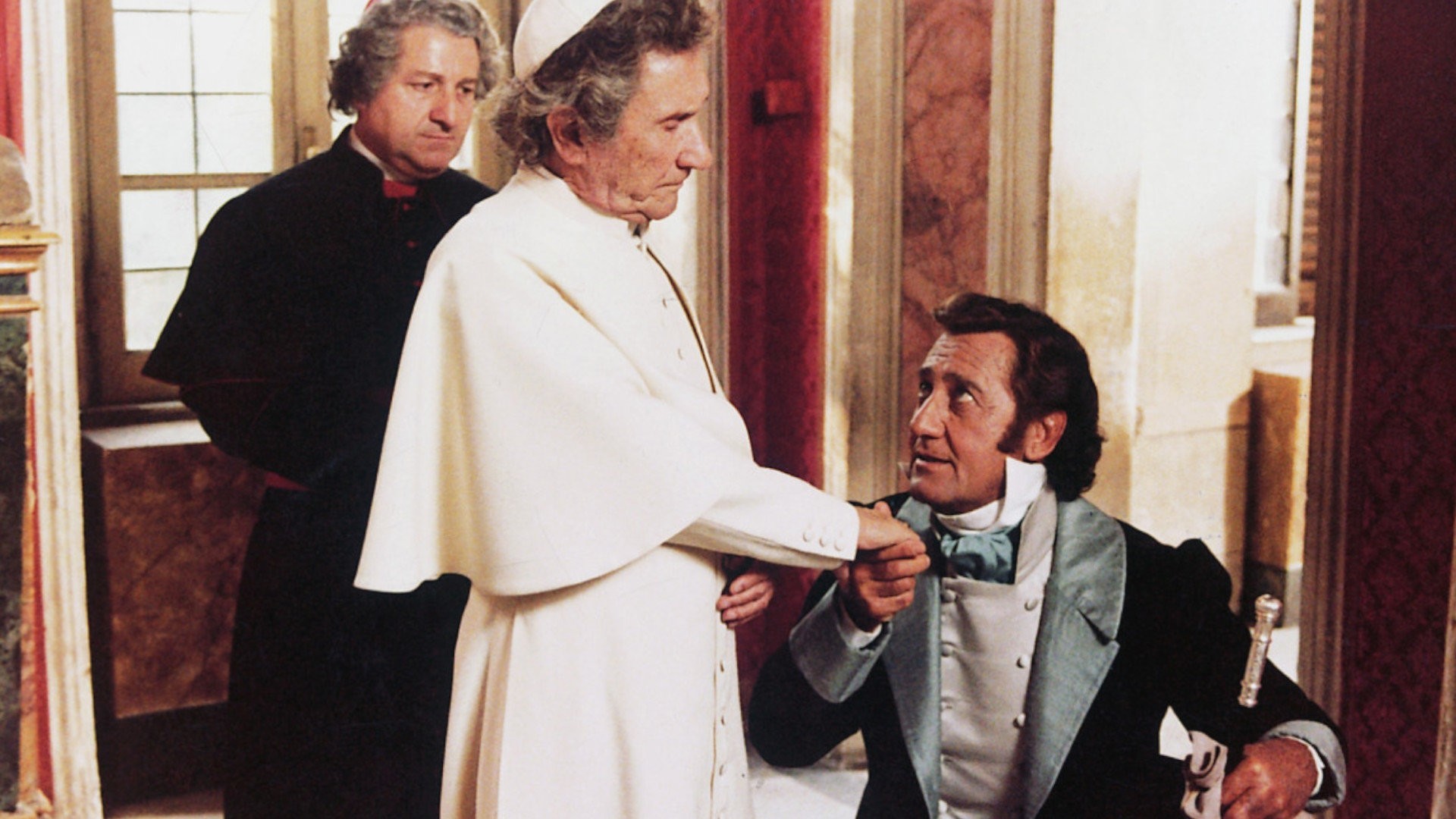