Al Pacino and his Italian origins 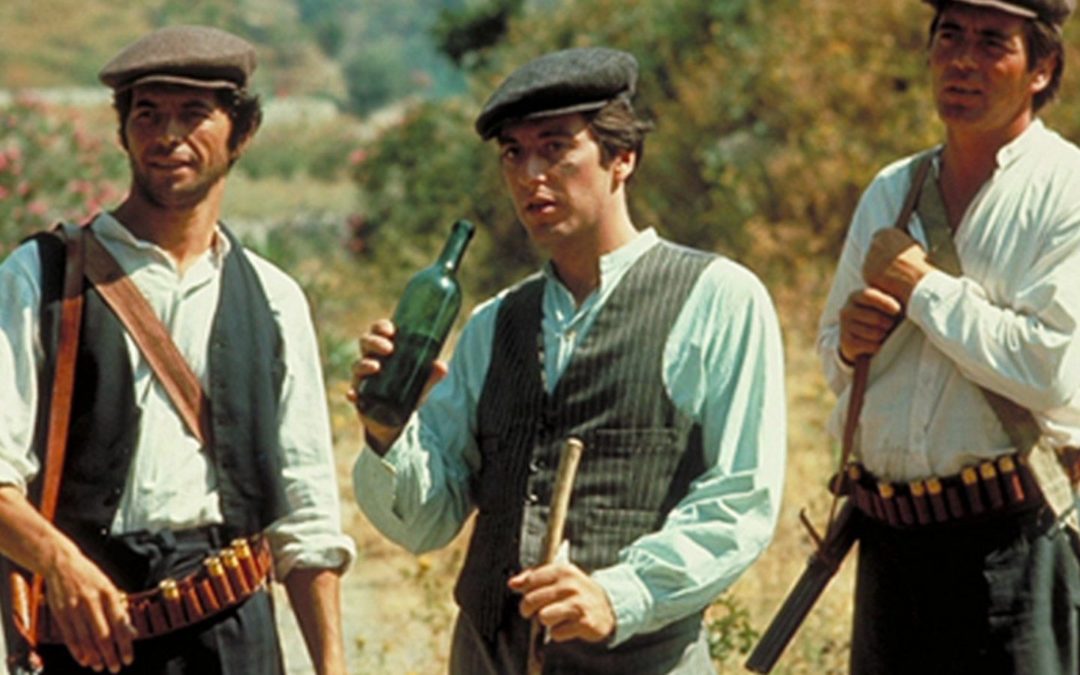 Next February 9th, the hailed Oscar ceremony will take place at the Dolby Theatre, in Hollywood (LA). The candidates include many famous actors such as Leonardo di Caprio, Brad Pitt and Al Pacino. This last one has been nominated for his masterful performance as supporting actor in the film “The Irishman” by the American director Martin Scorsese who, just a couple years ago, has become an Italian citizen from a small town, Polizzi Generosa, in Palermo. Al Pacino also was born in the USA, but both his parents had Sicilian origins. Is just a funny coincidence that he became popular with his interpretation of Michael Corleone in “The Godfather”. It is one of the most acclaimed movies of all time and was set in the wonderful landscapes of Catania.
If you are a fan of the movie serie thanks to us you will have the chance to explore the sites in which this masterpiece was directed!

What are you waiting for? Come explore the marvelous sceneries of Southern Italy!  If you want to visit Sicily and you’re looking for private services, such as private transfers and private tours, contact us at: info@romeanditaly.it 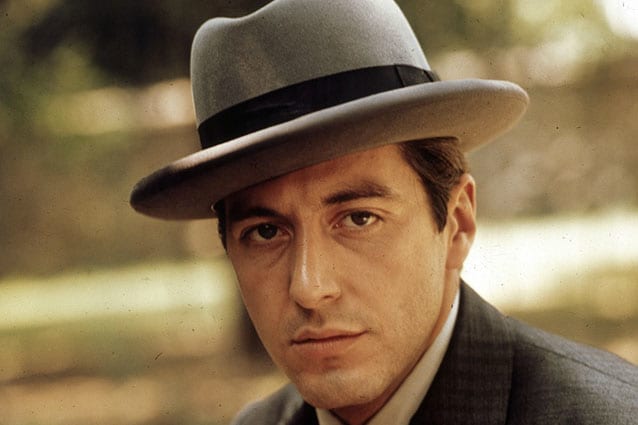