Do you know what are the 5 greenest cities in Italy? 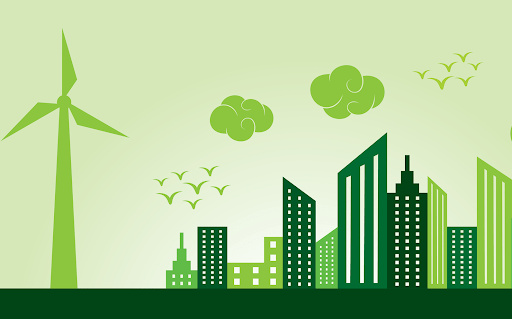 Rome is the greenest city in Italy and ahead of Milan, in second place, by extension of green city parks. The primacy of the capital is nothing new: with 29.38 square kilometers of parks it is by far the city with the largest number of hectares of greenery in Europe, equal to 67% of the total territory of the Municipality. Just look at a city map to see the enormous “green spots“: Villa Pamphili, Villa Ada, Villa Borghese, the old hunting and pleasure estates annexed to the villas of the Roman aristocracy which were then transformed into public parks. The largest green area is the Caffarella Park, in the western sector between the Appia Antica (archaeological protection area) and Via Latina in the Appio-Tuscolano district

Milan ranks second in the ranking with an extension of almost 18 km² of parks. In third place Bologna, which during the Milan Expo in 2015, Bologna was awarded the title of City for Green, an award to enhance the activities of virtuous municipalities in the field of public green which in the city has its flagships in Margherita Gardens, in the Park of Villa Ghigi and in the Park of Monte Paderno. In fourth place is Monza with just over 8 km² of parks, including the Monza Park (688 hectares) which is also home to one of the most important racing circuits in the world: the Monza National Circuit. Turin instead earns the fifth place.

Making our cities greener and more sustainable is a mission that interests everyone, especially in this historical moment in which we realized how important it is to stay outdoors and breathe clean, healthy air! When all this covid situation is over, let’s plant a sapling and make our cities better places!