Some italian words impossible to translate into English 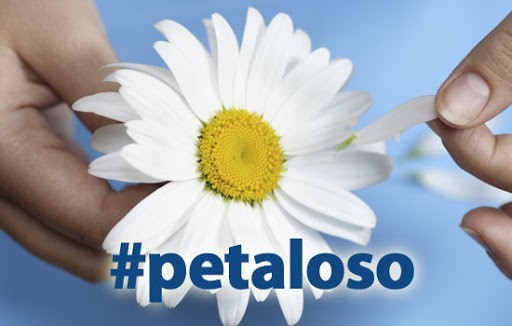 Every language contains certain words or phrases that can’t be comfortably translated. And Italian is full of them. You’ll come across some of these words in everyday speech, while others are a bit more unusual. Here are some of the most interesting ‘untranslatable’ Italian words. In this time of the year, due to COVID pandemia it’s not possible to travel, but when everything will be solved, and i twill happen soon, a trip to Italy will be the best way to restar tour lifes!

Magari – This tricky word has many different meanings that don’t always directly translate. Typically, it’s translated as “even if”, “maybe” or “probably” in a sentence. As an exclamation, “magari!” is an expression of a strong desire. For example, if someone asks if you’d like a free trip to Italy, you could say “magari!”. Although there’s no exact equivalent in English, in this context it means: “If only it were true!”

Abbiocco – The next time you feel the need for a nap after indulging in a big lunch, blame abbiocco, the drowsiness that follows eating a big meal. Less dramatic than “food coma”, it”s a gentle word that evokes lazing around on a sunny afternoon.

Petaloso – One of the newer words in the Italian language. This adjective, not yet officially included in the dictionary, can be used to describe a flower that has an especially high number of petals. It was coined in 2016 by a schoolboy in the town of Copparo, Ferrara.

Menefreghista – You may have heard the phrase “Non me ne frega” uttered in Italy, meaning “I don’t give a damn!” Well, in Italian there’s also a noun to describe someone who’s particularly prone to this way of thinking.

Meteropatico – Do you suffer from the winter blues? This word is for you. It’s not always found in the Italian dictionary, and spellings vary – but in some parts of Italy you’ll hear meteopatico being used in conversational Italian to describe a person who wants to hide under the bedcovers until spring.

Apericena – The word to describe the aperitivo that gets out of hand. When you’ve eaten half the buffet and had several drinks, and can’t manage a proper dinner afterwards. A word used often by students, apericena is a very handy way of having a cheap dinner and a drink, or just a light dinner when you’re not terribly hungry. And it’s definitely not the same thing as happy hour.