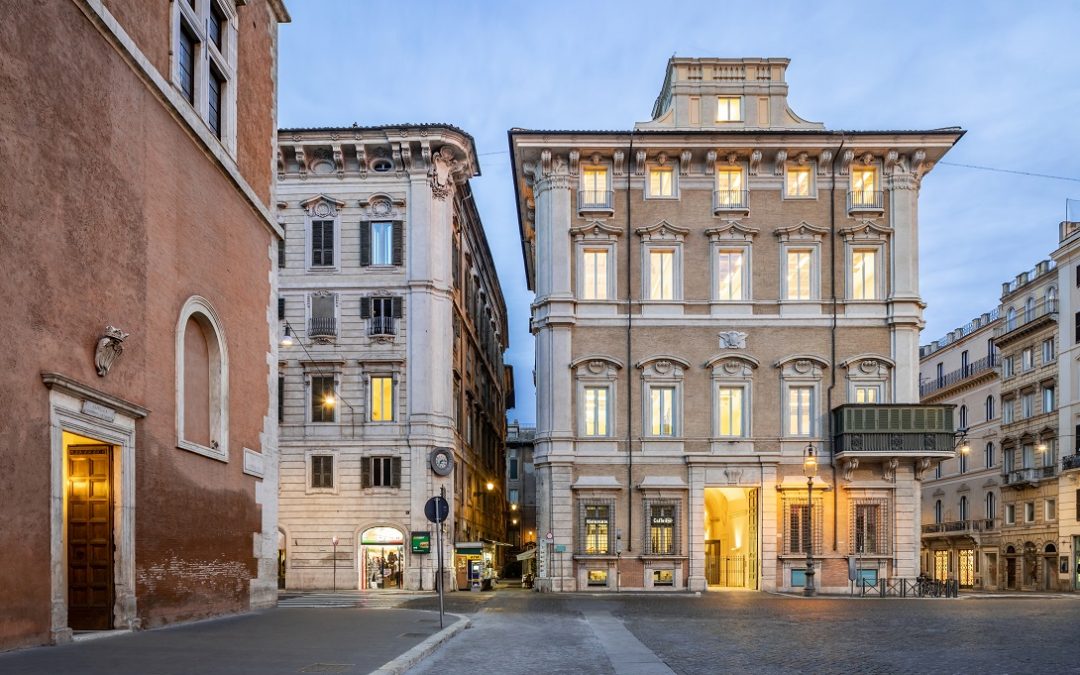 Since 2016, Generali’s culture value program has supported historical and cultural heritage in every part of italy. Today find a fixed house and is the historical “Palazzo Bonaparte” of Rome.

We had already spoken of this on the occasion of Ca ’Corniani – avant-garde land, the agricultural and cultural redevelopment project near Caorle. But now, the Value and Culture program conducted by Generali becomes even more solid and, in addition to continuing its action in support of the heritage spread throughout the Italian territory, it inaugurates a center in the city center dedicated to exhibitions and events. In partnership with Arthemisia, a leading company in the production of international exhibitions, it opens its headquarters in the historic Palazzo Bonaparte in Rome, restored for the occasion over the past two years.

On 9 July there will be an extraordinary opening thanks to which the building can be visited free of charge. His activity, instead, will begin on October 6th, with an exhibition, in an almost unpublished key, dedicated to the Impressionists. In this way, Arthemisia finds its large ‘representative’ exhibition center in the heart of the city of Rome after having lost the use of the spaces – not far away – of the Vittoriano, which has always managed the great blockbuster exhibitions for three years.

PALAZZO BONAPARTE IN ROME this jewel of Baroque architecture was completed in 1677 to a design by the architect Giovanni Antonio De Rossi. With its approximately 3 thousand square meters of mosaics, frescoes and stuccos, it was the home of many high-ranking Roman families who have alternated over the centuries. Maria Letizia Ramolino, mother of Napoleon Bonaparte, who used to sit on the balcony overlooking the corner between Piazza Venezia and Via del Corso to observe the life of nineteenth-century Rome, lived here until her death. daily basis. The building, moreover, before being owned by the Generali company – the passage to Assitalia, later absorbed by generals, took place in 1972 – belonged to the Marquis Flavio Misciattelli, also owner of Pastificio Cerere, which in the 70s began to be one of the favorite destinations for artists. The same pasta factory that the marquis’s nephew of the same name transformed a few years ago into a cultural foundation.

If you want to visit Bonaparte Palace and you are looking for private services, such as transfers and private tours, in the eternal Rome, contact us at info@romeanditaly.it. 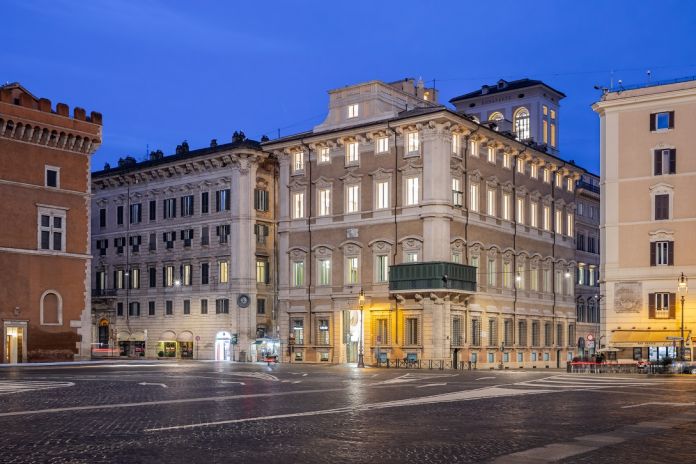