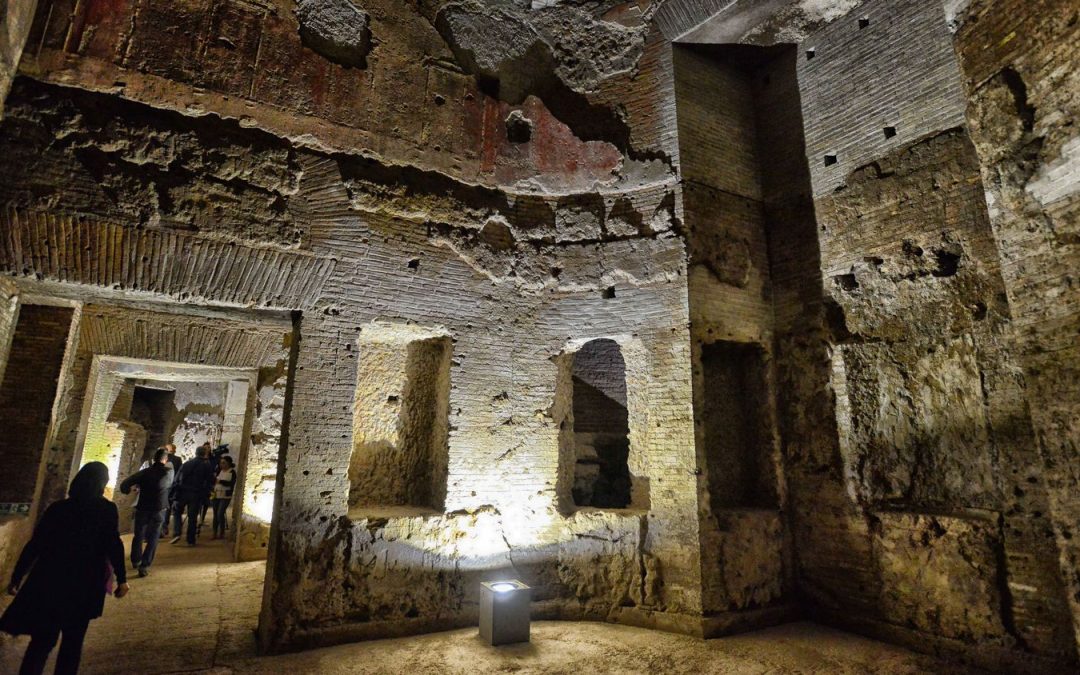 From Friday April 12th, in Rome, the “Domus Transitoria”, the first villa of the Emperor Nerone on the Palatine Hill, re-opens to the public after a long restoration work.

The “Domus Transitoria” was the urban villa built by the roman Emperor Nerone, after the big fire that devastated Rome in 64 d.C, which permitted the Emperor to move  from the Palatine to the Esquiline Hill.

Rich in extraordinary decorations, with its refined paintings, stuccoes, coloured marbles and spring fountains, anticipates the grandeur and magnificence of the Domus Aurea, built after the fire.

The project is part of the program of the Archaeological Park of the Colosseum which purpose is to give back  to visitors and citizens, places and paths that have been inaccessible for a long time. This extraordinary opening helps to define a dedicated tour to the Emperor Nerone within the Central Archaeological area, extended from the Opium Hill to the Palatine.

The visitor will discover and personally touch with hands, thanks to an accurate mix of real and virtual experiences, the constructive genius of the Emperor itself, and the greatness of the Roman Empire.

For more information and for the visit, write to the e-mail address info@romeanditaly.it for further information about our private services. 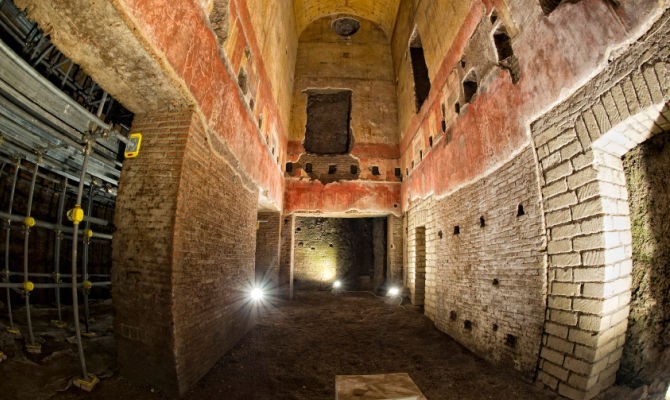 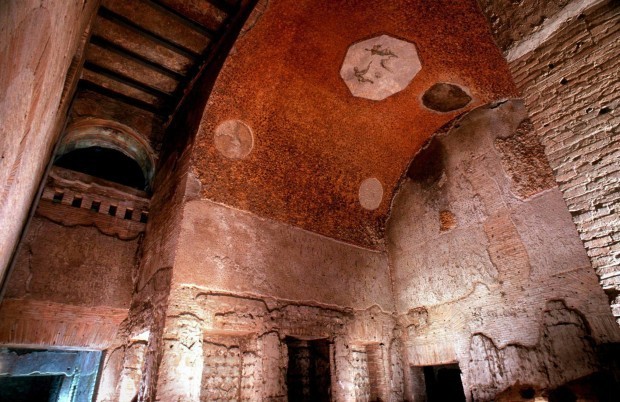 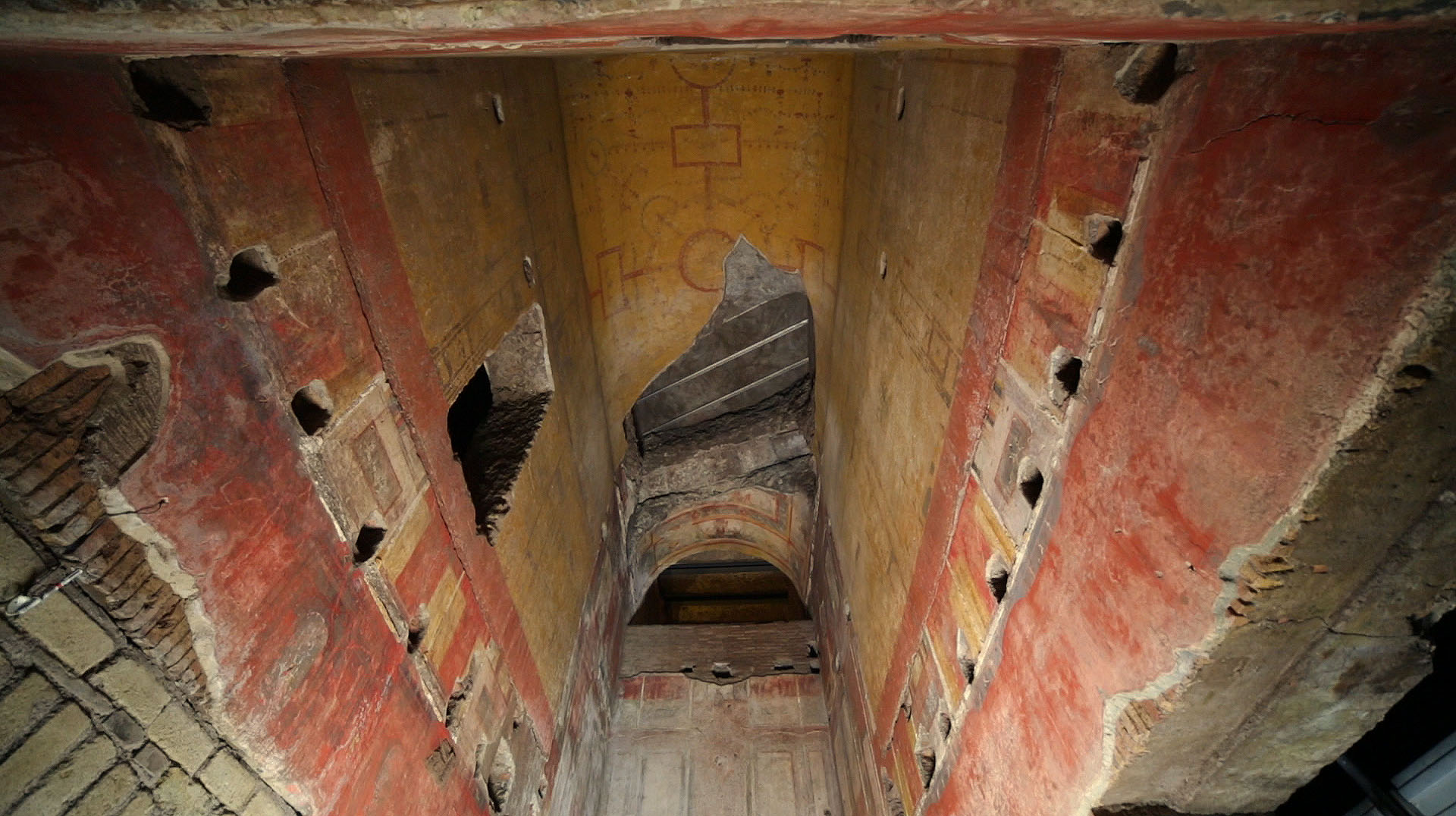