Quarantine has had many negative effects on the life of each of us, but we must recognize that at least one positive side has been there … the pollution has disappeared! 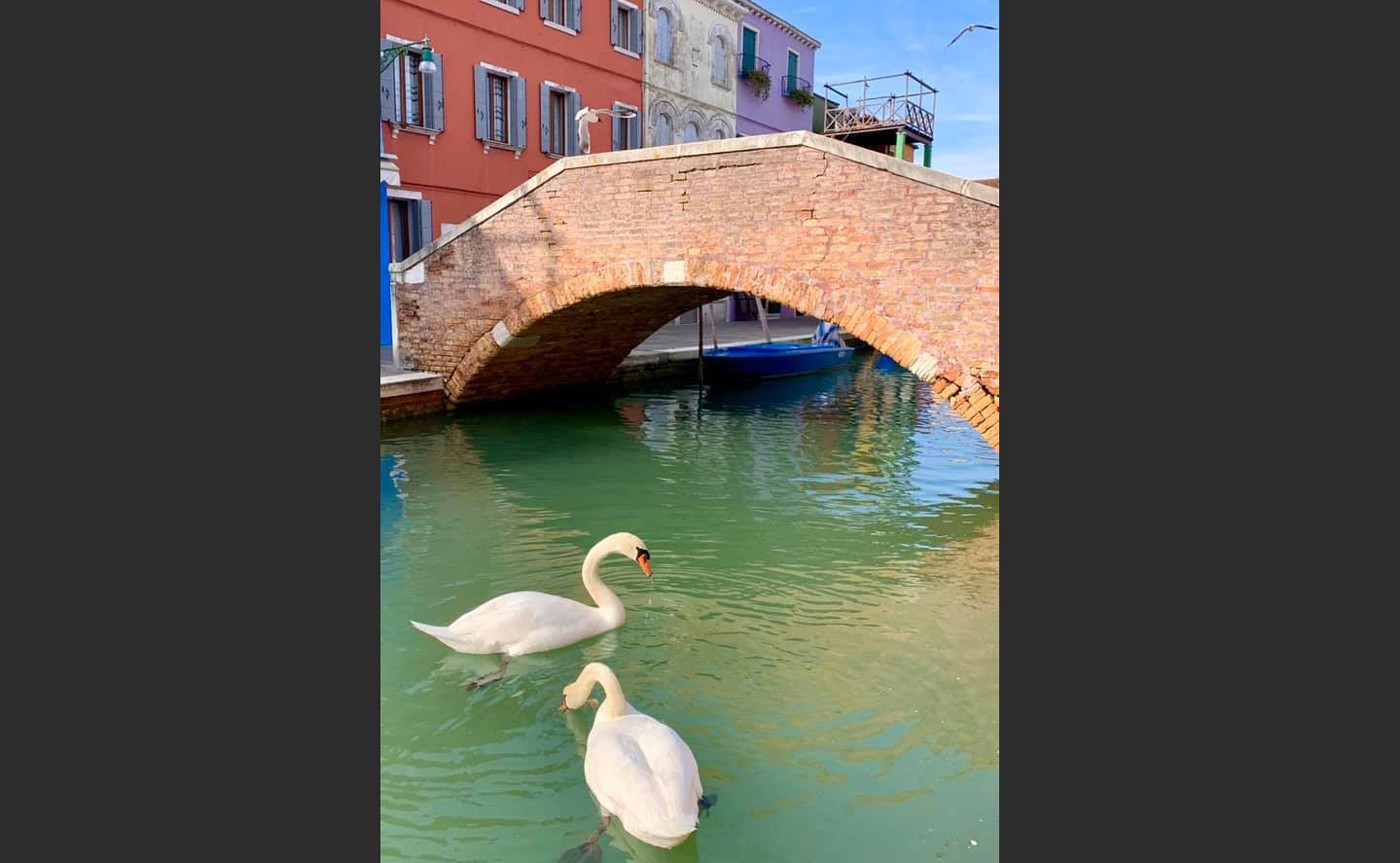 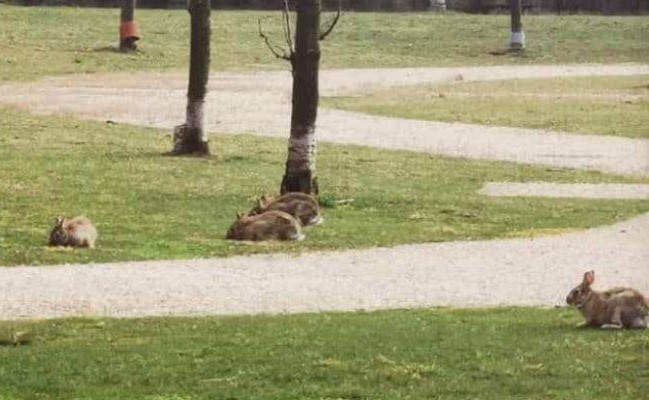 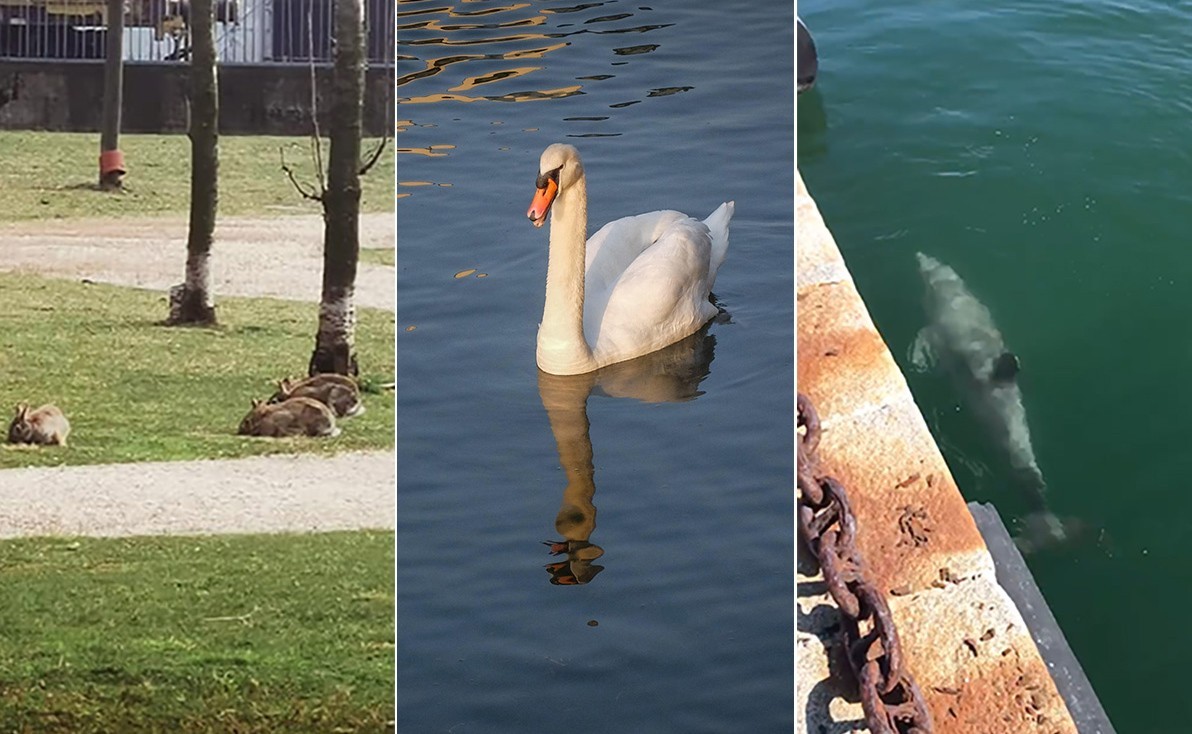 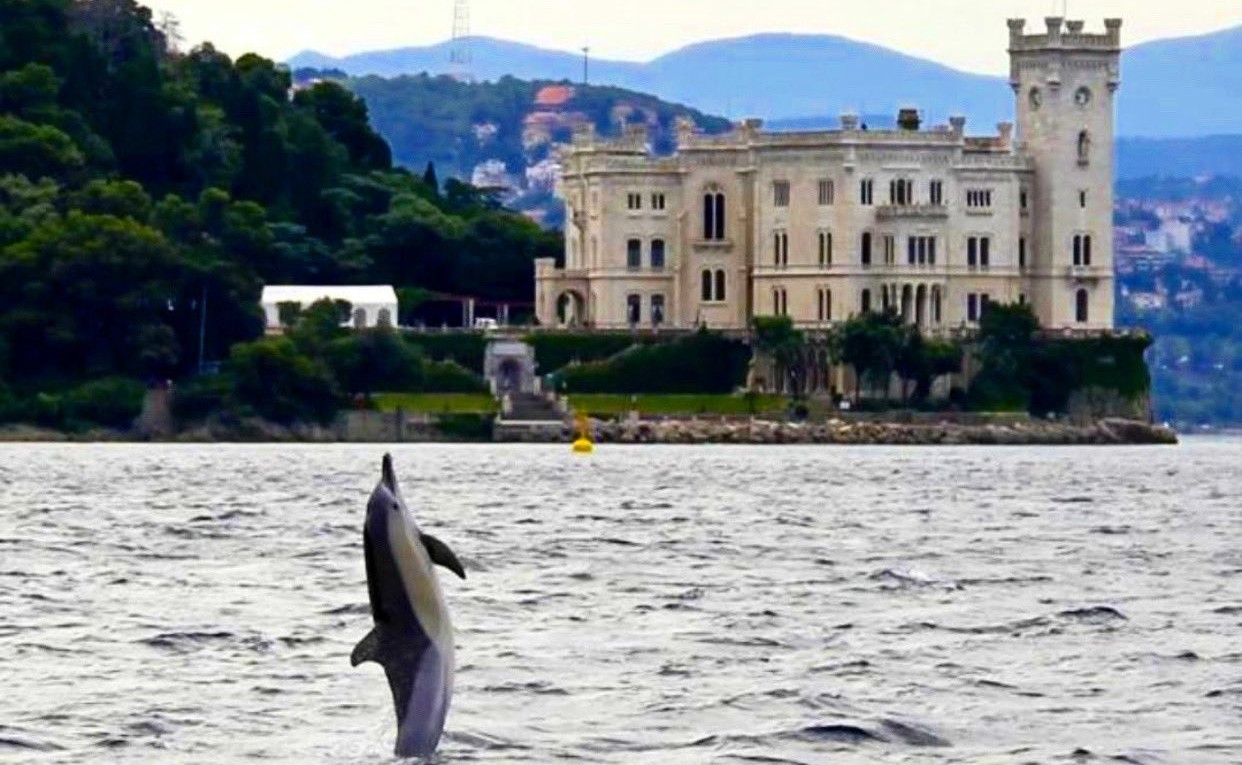 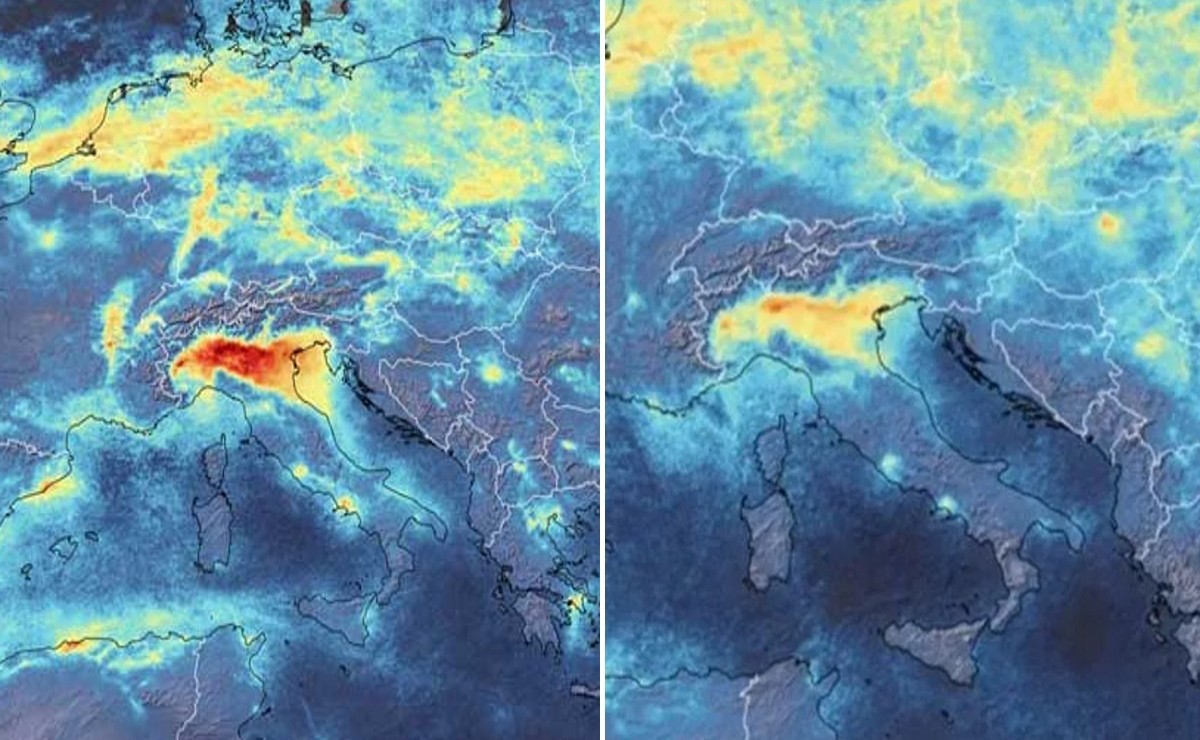 Everywhere in Italy there are significant decreases in the polluting elements in the air.

This improvement in air has not only occurred in Italy, in fact, as we know, the coronavirus has paralyzed almost the entire planet earth. The areas of the hemisphere that recorded the largest decreases in pollutants are China and India, which are normally among the top polluting countries in the world.

In India the rate of air pollution has dropped so much that it has led to a marked improvement in visibility as well. Can you imagine that the inhabitants of the north of the country can now see Mount Himalaya which had been missing from their sight for almost 30 years due to pollution??!

In Europe, however, the countries that recorded the highest decrease in pollution were Germany, France and Italy.

In our country especially Lombardy is the region that has had an almost total reset following the north-east of Italy and gradually all the other regions. But of course not only air has benefited from this lockdown, but the seas, rivers and lakes are also much cleaner.

We’ve all seen the videos that immortalized dolphins swimming inside the ports of big cities, the grass that grows again in our squares, animals that run free in the streets … and these too are scenes that were not seen for years!

The Po in Italy has such clear waters these days it looks like a Caribbean sea!

In the province of Turin where usually the waters of the longest river in Italy were dark and slimey, they literally changed color: they are now so blue and crystalline that you can mirror yourself inside!

The Campanian river Sarno, which was listed as one of the most polluted in Europe, returns to being clean.

The Gulf of Naples today has water so clean that it does not envy the Sardinian sea.

Like the rest of the images of the Venetian canals, so clear and clean that the jellyfish and small groups of little fish have swam inside.

This worldwide covid-19 pandemic, very dangerous for our health, perhaps taught us that to save our beloved planet earth it is not too late, and that if we all together review our priorities, we respect the environment, we forget the car when it is superfluous, we recycle, we do not throw butts and litter on the ground, we move and live more consciously … we can improve the environment around us and ourselves. Let’s not go back to the previous situation, but let’s start more united and stronger than ever, towards a better world.