Discover with us 5 beautiful books set in Florence! 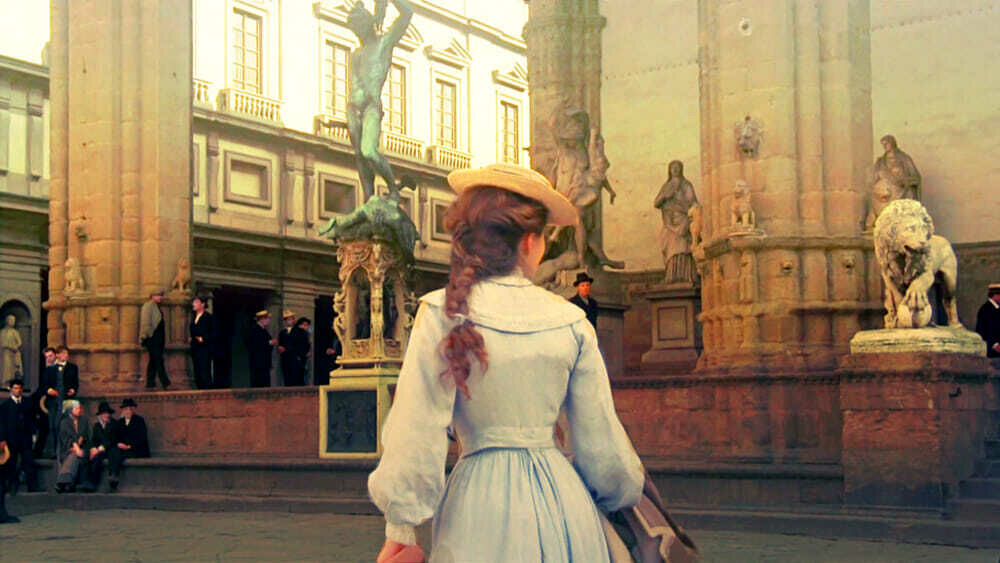 Italy has always been a movie set for many international movies for its landscapes, culture and food, and Florence is one of Italian city where many films have been shot as:

Room with a view by E. M. Forster

English protagonists such as the author, but a preponderant role for Florence, as well as in James Ivory’s film of the same name. In fact, in the Tuscan capital there is the Bertolini Pension, where a dispute over having a room overlooking the Arno starts the novel’s plot.

Cantor of the most popular face of Florence as well as Florentine DOC, Pratolini like no other has been able to tell the spirit. This is the case of The girls of San Frediano, an ideal reading to enter the famous (and cool) Florentine district.

Stories and legends of the Ponte Vecchio by Marco Ferri

A book on one of the symbolic monuments not only of Florence, but of the whole of Italy, written by the Florentine Marco Ferri. The author tries to inventory the main events that occurred on the Ponte Vecchio – almost as if it were a stage in which, century after century, subject stories were staged – or which could be admired from the Ponte Vecchio, because from the middle of XIV century offers travelers a privileged observation point.

“Palazzo Vecchio looks like a gigantic chess tower. With its solid square façade and battlements, the building is located to guard the southeastern corner of Piazza della Signoria. ” This is how Dan Brown describes the Florentine palace in his best seller “Inferno”, which inspired the blockbuster film by director Ron Howard. Following in the footsteps of Professor Robert Langdon, you will be drawn into an ancient and mysterious Florence, discovering the secrets of the Divine Comedy and the great Florentine poet.

In 1956, the Prato writer Curzio Malaparte published a book on the nature of the Tuscans, describing their vices and virtues: a unique people of its kind, “with Heaven in their eyes and hell in their mouths”. The result is an extraordinary compendium of Tuscany, which only a Tuscan could write.