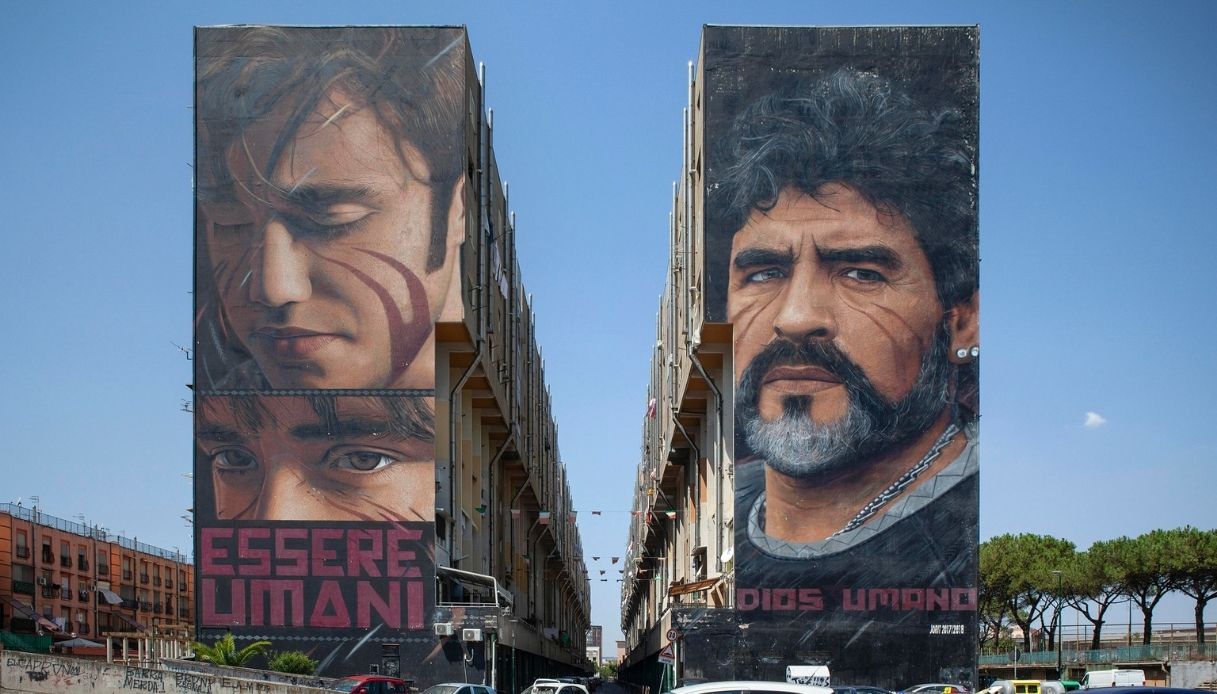 Diego Armando Maradona died at the age of 60. This was reported by the site of the Argentine newspaper El Clarins (https://www.clarin.com/deportes/llantos-gritos-aplausos-emocion-miles-personas-velatorio-diego-maradona_0_w8Bj-M-N4.html) , according to which the Pibe de Oro suffered a cardiorespiratory arrest in the house of Tigre around 12 (16 in Italy), near Buenos Aires. The attempts at resuscitation carried out by the medical staff who looked after him 24 hours a day in the house where he was undergoing rehabilitation after surgery on his head three weeks ago, which was necessary to remove a subdural edema, were useless. The sudden intervention of the ambulances that arrived when the former Pibe de Oro was already dead was of no use.

Argentina has proclaimed three days of national mourning and in Naples a popular petition is asking that the city’s stadium be named in his honour. The bond between Diego Armando Maradona and Naples is one of the best-known aspects of his career. With Napoli, Maradona had played in the most important years of his career, winning a lot and becoming beloved by the fans and a symbol of the whole city, so much so that he dedicated (for now) two beautiful murals.

Discover these murals, and others, on our walking tour dedicated to the highlights of Naples and the famous people who were born here, or who are indissolubly linked to the city. After coronavirus pandemia, we will all need to travel again and discover the beauty of the world, and Italy is definitely top of list between them!