Anna Magnani as the symbol of the women’s empowerment 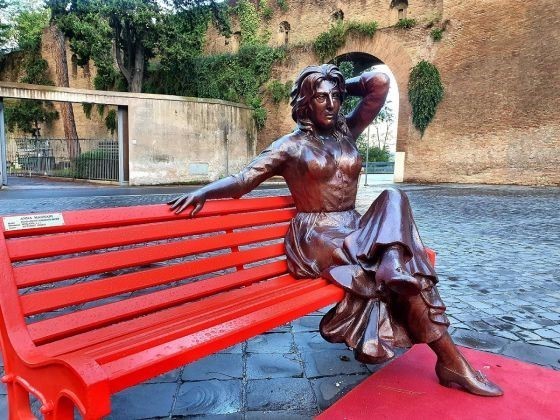 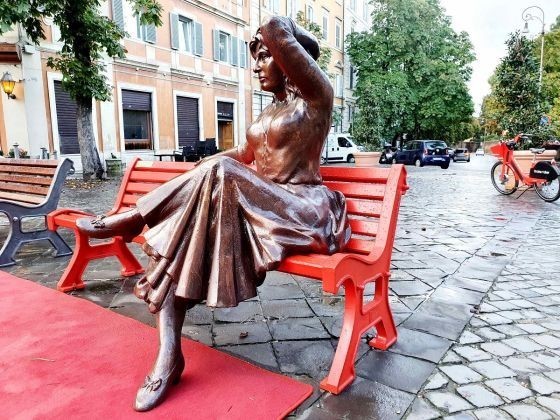 It’s the symbol of the “Romanity” in the world, one of the greatest star of Italian cinema, Anna Magnani becomes today the symbol of the women’s empowerment, a powerful symbol of every woman who is victim of gender-based violence and for all the women who decided to rebel and to seek justice.

The Coronavirus crisis must not make us forget our role in the world and our fight against gender violence that involves everyone in today’s world. With the support of the “Sorgente Group” foundation, the artist Antonio Nigro has realized a bronze life-statue of the famous roman actress that is exhibited in Via Veneto in Rome on the occasion of the cinema Festival of Rome. You can admire it until the end of this year. With the purpose to encourage people and above all women, the foundation decided to represent Anna Magnani because she embodies to the fuller the pride of women and their fighting spirit and had the opportunity to redeem herself through the cinema world.

To emphasize the women’s empowerment, a bright red colour stands out with the bench on which the sculpture is sitting and the little red carpet that contributes to decorate the monument. In addition to this, the red bench became the national symbol of the fight against violence and is related to the national anti-violence number 1522 that is written on every red bench: it’s an important project financed by the Minister of Equal Opportunities since 2017.

The inauguration will be a fantastic occasion to celebrate and to pay homage to the great actress Anna Magnani and, with her, to all the ladies in the world. It is an important message to everyone in a period where the lockdown caused by the pandemic made lots of domestic abuse situations: this statue is meant to be a hand stretched out to every woman in order that no one will have to be a silent victim anymore.