A wedding on the world’s most expensive yacht 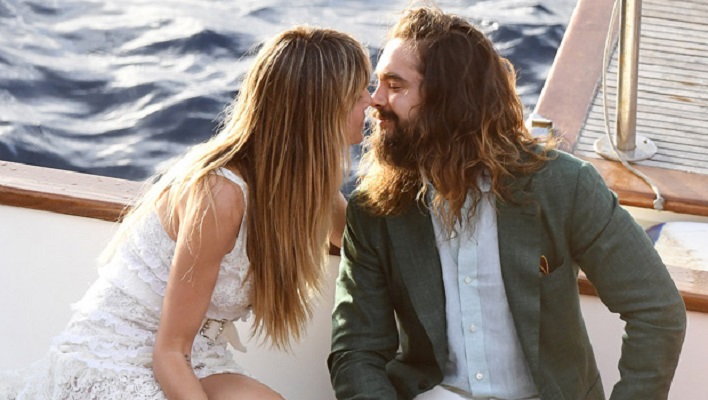 Supermodel Heidi Klum got married for her third time: after parting ways with the singer Seal, she said “yes” once again to the 17 years younger Tom Kaulitz, the guitarist from the band Tokio Hotel. They married officially on February 22nd at Los Angeles, but it was not enough: shortly after, on August 3rd, the couple celebrated once again their marriage on the world’s most expensive yacht in Italy, the “Christina O”, docked near the shore of Capri. Although the maxi-boat costed 600.000€ a week and the guests were about 250, the newly-weds preferred keeping a quite low profile with very few photos posted on social medias. With these premises, this could be her definitive marriage: despite the age differences and critics, Heidi wants to keep on pursuing happiness. If you want to renew your vows in Italy and you’re looking for private services, such as private locations and private transfers, contact info@italianweddingplannerbygiorgia.it 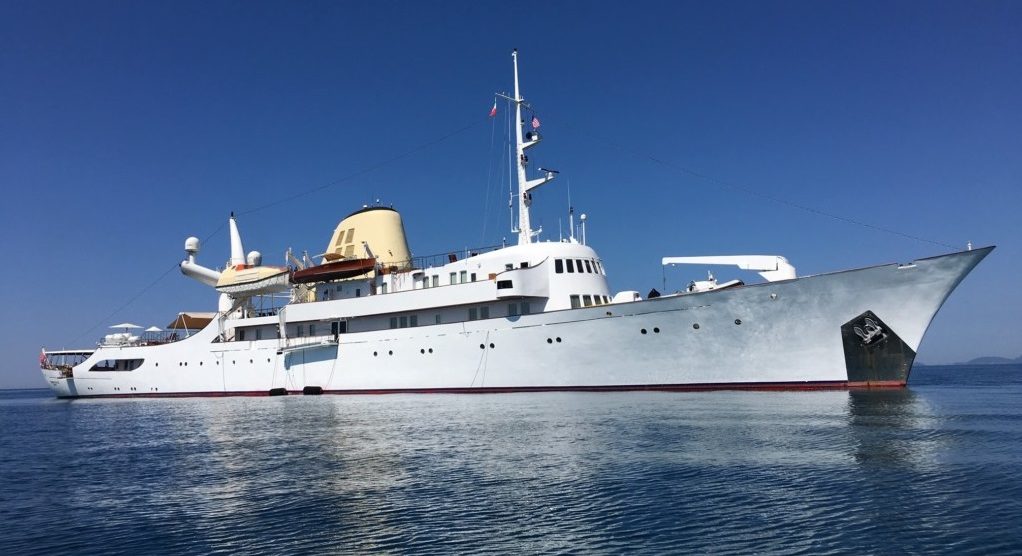